Lake Seigel Bell is an American actress, screenwriter, and director. She is best known for her roles as Carol Solomon in the 2013 film ‘In the World’ and Tipper in the 2008 film ‘What Happens in Vegas.’ Her other notable film credits include ‘It’s Complicated,’ ‘Worst Enemy,’ ‘Under Still Waters,’ and ‘I Do Until I Don’t.’ 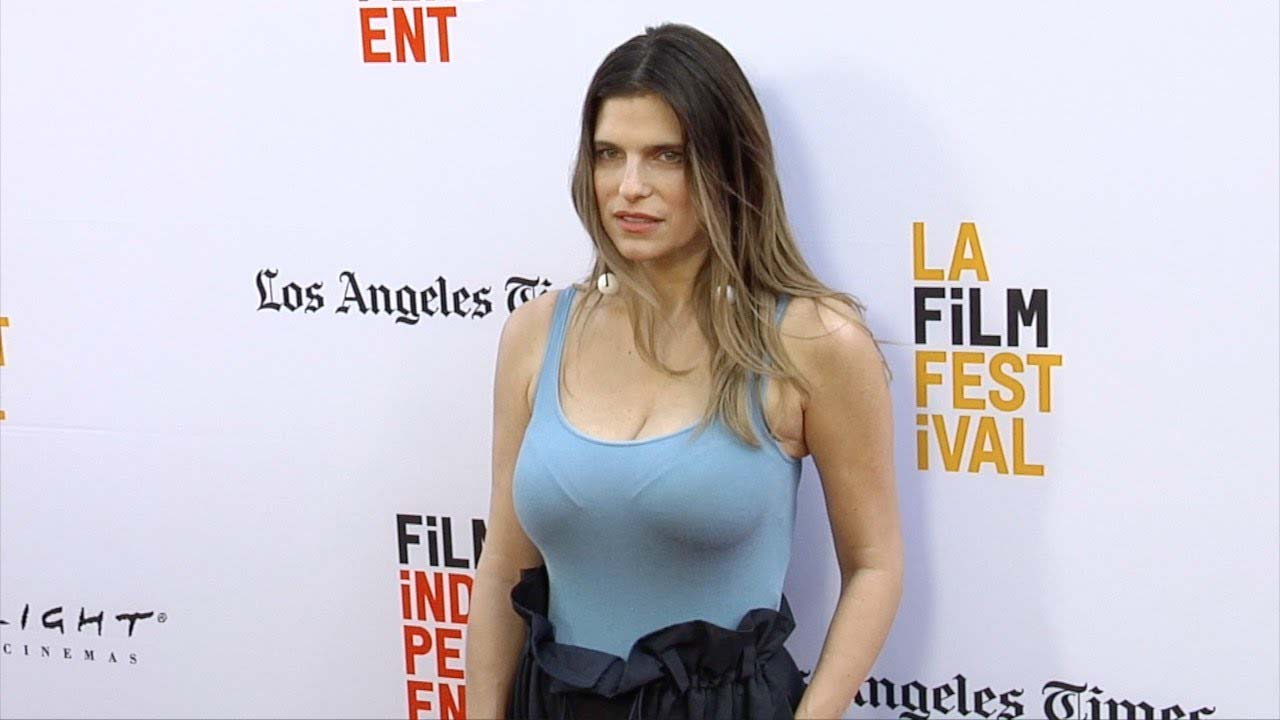 Where was Lake Bell born?

On March 24, 1979, Lake Bell was born in New York City, New York, United States. She is currently 41 years old. Her zodiac sign is Aries. She was born to mother Robin Bell, owner of the design firm Robin Bell Design and father Harvey Siegel, a real estate developer who bought the then-closed Virginia International Raceway, which later converted to a racetrack country club. He also owns New Jersey, Motorsports Park. Bell has stated that she was raised in a “comically dysfunctional” family.

What is Lake’s educational qualification?

Bell studied in The Chapin School in New York and Westminster School in Simsbury, Connecticut. Bell then attended the School Year Abroad (SYA) as a high school junior located in Rennes, France. As a part of her teenage years, she lived in Vero Beach, Florida, and attended Saint Edwards School.

Bell then attended Skidmore College in Saratoga Springs, New York, before transferring to Rose Bruford College in London. Bell acted in theatrical productions including ‘The Seagull,’ ‘The Children’s Hour,’ ‘Six Degrees of Separation,’ ‘Light Shining in Buckinghamshire,’ and ‘The Pentecost.’

What are Lake Bell’s distinctive features?

Lake Bell is American by nationality and belongs to the White-American ethnicity. As per her religion, she follows the Protestant faith.

Who is Lake Bell’s husband?

Bell began dating Scott Campbell, who is an artist and tattoo artist, in 2011. The couple had met when he played in an episode of ‘How to Make It in America’ and got engaged on Bell’s birthday, March 21, 2012. Eventually, the couple married on June 1, 2013, at the Marigny Opera House in New Orleans, Louisiana. Bell gave birth to her first child Nova in 2014 and her second child Ozzi in 2017.

Sadly, she announced her separation from her husband Scott on October 22, 2020, through her Instagram. Though they are ending their marriage, they will always work together for their children. 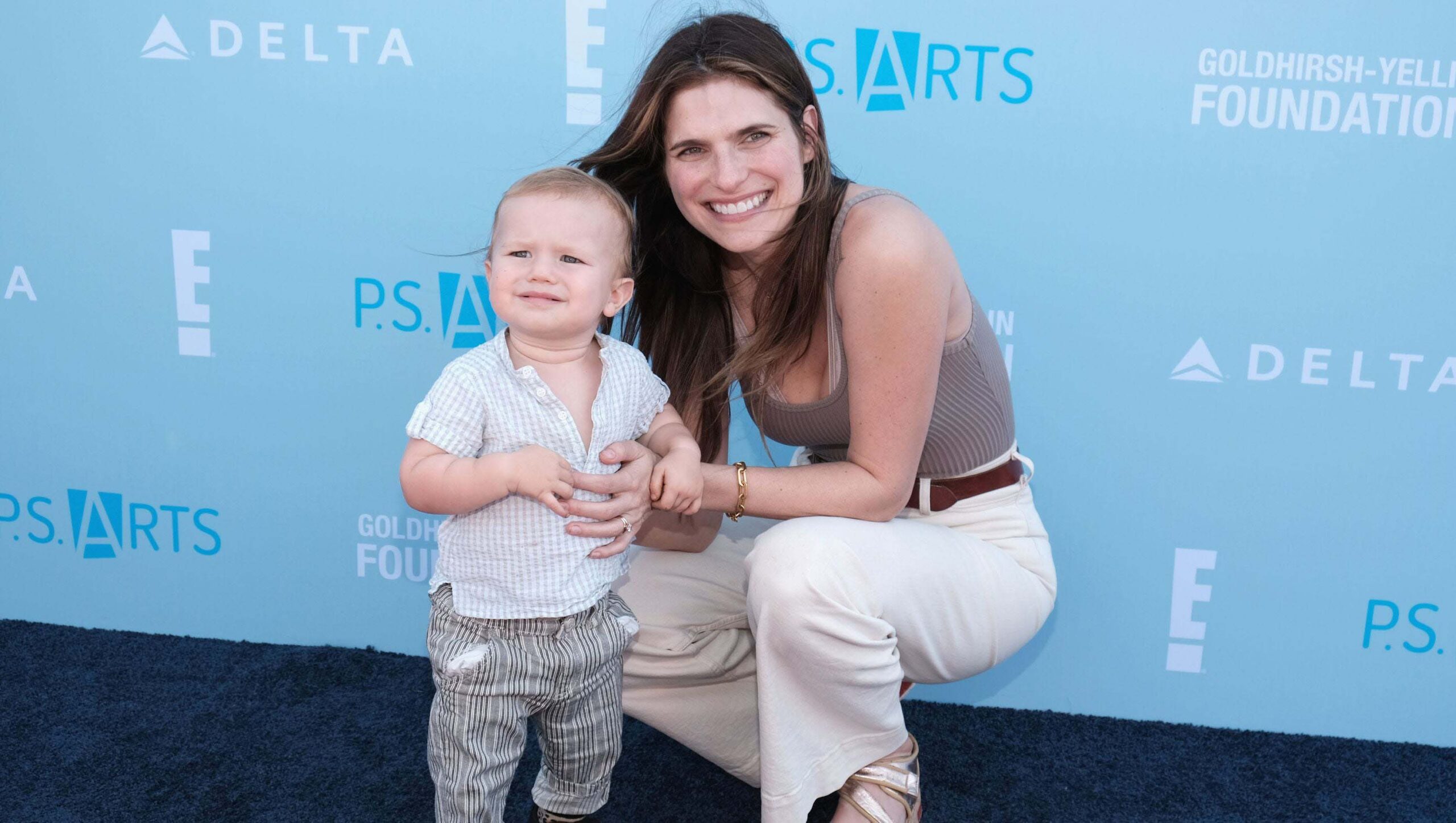 How did Lake Bell begin her career in acting?

In 2002, Lake started her acting career in the film ‘Speakeasy’ and two episodes of the medical TV drama ‘ER.’ She had her significant role in 2003 in ‘I Love Your Work.’ She also starred as the female lead in the NBC television ‘War Stories’ and played in NBC’s comedy-drama ‘Miss Match.’ She appeared in ‘Slammed’ and in the four episodes of ‘The Practice’ in 2004. Furthermore, She played in ‘Boston Legal’ and appeared in ‘Audi’ commercials and even in ‘The Graduate’ in 2005. Bell then played the lead role in ‘Surface.’

In 2006, she played ‘Rampage: The Hillside Strangler Murders’ and returned to ‘Boston Legal,’ reprising her role in two episodes. Furthermore, in 2008, she played the female lead in ‘Under Still Waters,’ ‘Over Her Dead Body,’ ‘What Happens in Vegas, and also “Pride and Glory.” In 2009, she voiced in the video game ‘Prototype’ and played in ‘It’s Complicated’ and guest-starred in ‘Wainy Days.’ Finally, in 2010, she expressed in ‘Shrek Forever After,’ starred in ‘Burning Palms’ and guest-starred in an episode of the second season in ‘The League’ and cast as the lead character in the HBO’s series ‘How to Make It in America.’ 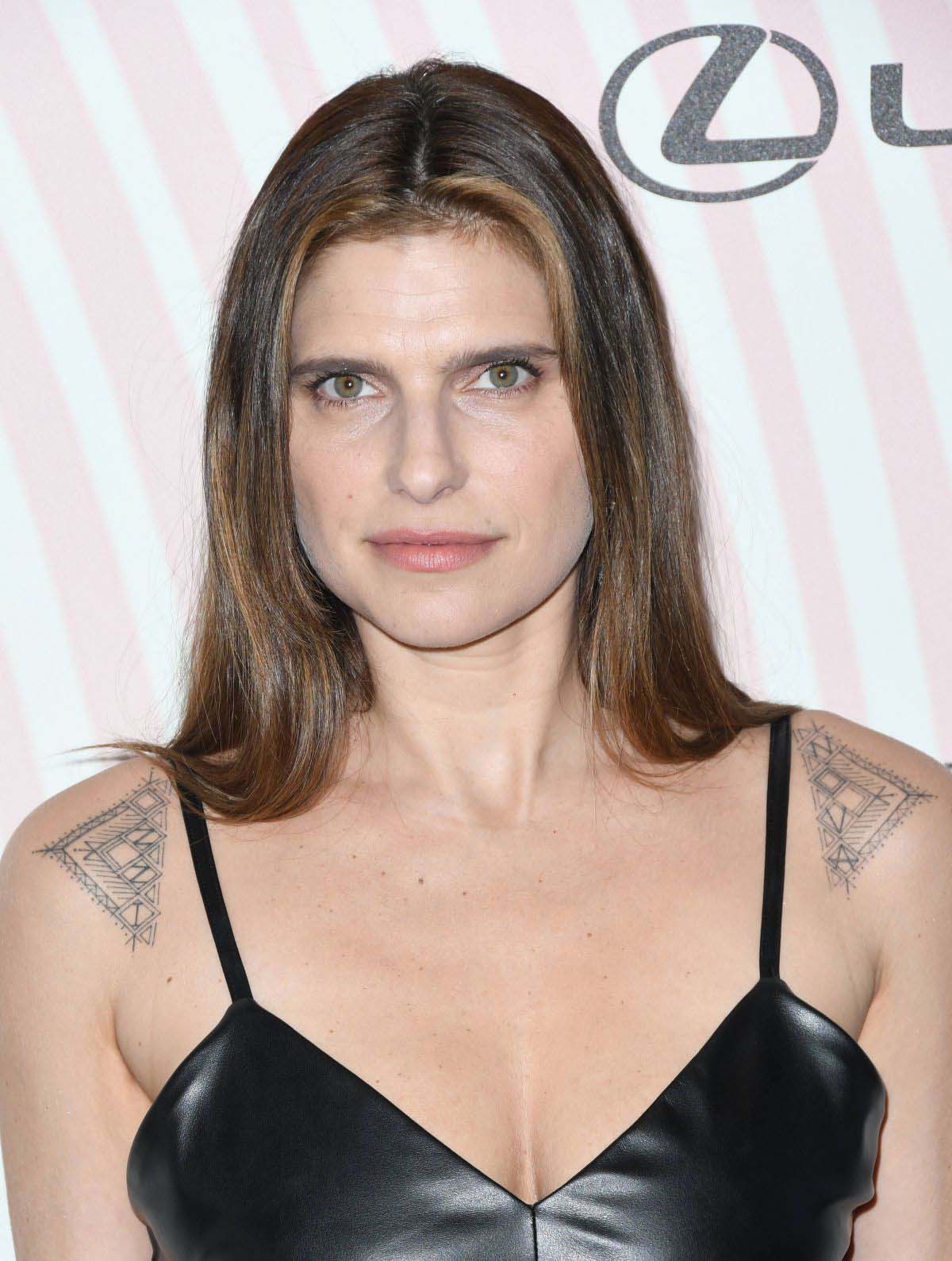 In 2011, Bell starred in ‘Little Murder,’ ‘No Strings Attached,’ ‘A Good Old Fashioned Orgy,’ and ‘New Girl.’ She has a lead role in ‘Black Rock’ in 2012. Bell did her writing and directing debut with the short film ‘Worst Enemy’ in 2010, which led her to be named one of the “2012 Inspiring Filmmakers” by LUNAFEST. In 2013, she did her writing and directing film debut in ‘In a World.’ In 2014, she announced that her project would be ‘What’s the point,’ which she would write and direct. Bell is also an established model and also has made a lot of contributions and won prizes.

Has Lake won any awards?

Lake Bell has contributed a lot to the film industry as an actor, writer, director, and model. She has won a lot of nominations and also awards. In 2008, Bell had won the title ‘Outstanding Performance in Acting’ in Achievement Awards from ‘Under Still Waters.’ In addition, Bell won the title ‘Best Acting by an Ensemble’ in NBR Awards for the movie ‘It’s Complicated.’ She shared the award with Meryl Streep, Steve Martin, Alec Baldwin, John Krasinski, Mary Kay Place, Rita Wilson, Alexandra Wentworth, Hunter Parrish, and Zoe Kazan in 2009.

What is the net worth of Lake Bell?

Lake Bell is living a luxurious life with her family. She is a famous actress who has earned a lot of money as well as fame. Bell currently has about $3 million approximately as of the year 2021.