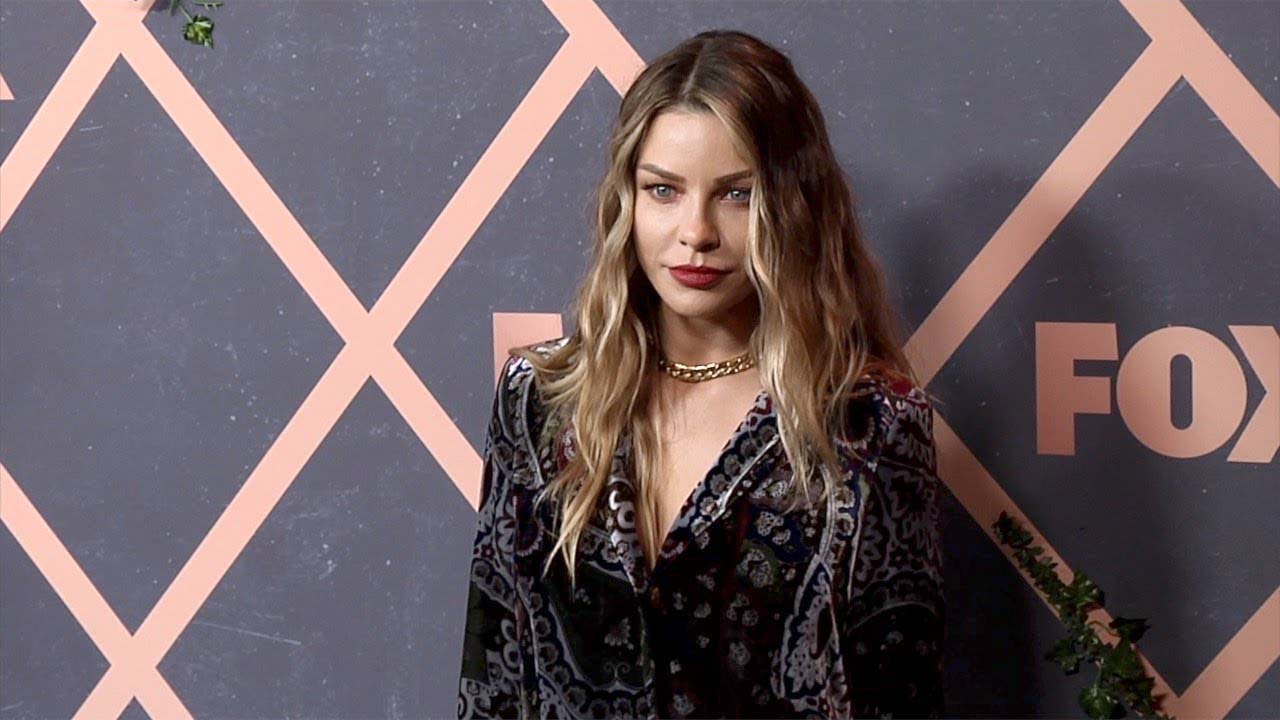 Lauren German was born on November 29, 1978, with Lauren Christine German in Huntington Beach, California, United States. Her parents are Mr.and Mrs. German. More detail about her parents is unknown. However, her father is a vascular surgeon by profession. She has an American nationality and is white by ethnicity. Her zodiac is Sagittarius.

German attended Los Alamitos High School and the Orange County High School of the arts for early studies. She then went to the University of Southern California and graduated in anthropology.

Lauren’s height is 5 feet 6 inches (1.68 meters), and her weight is around 57 kilograms (125 lbs). She has a slim body of measurement 34-25-34 inches. German wears a dress of size 4 and shoes of size 8 according to US standards. Furthermore, she has a beautiful pair of blue eyes with light brown hair.

Lauren is quite a private person when it comes to relationships. She has not been seen with someone in public for quite a while. However, she was once in a romantic relationship with Ashton Holmes, an American actor. 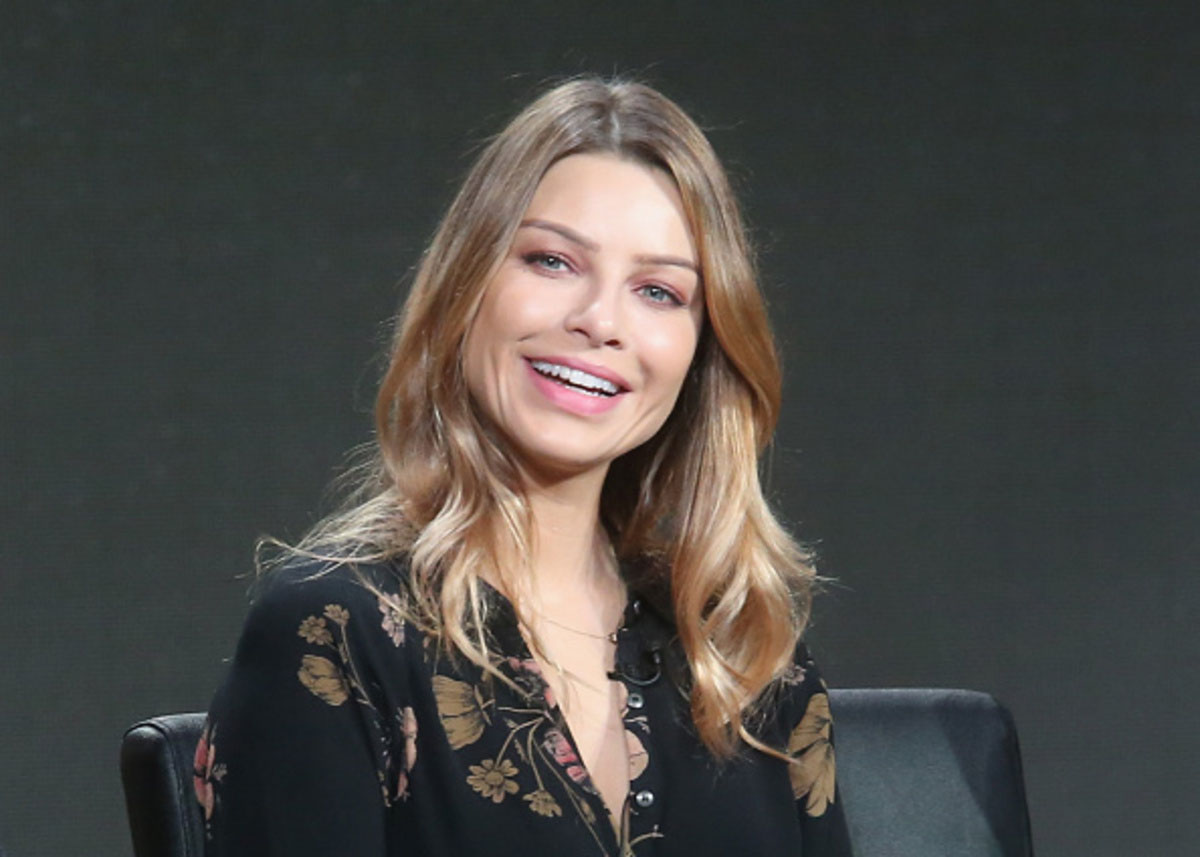 In the same year, Lauren played in movies Love and Mary and Hostel: Part II as Mary and Beth. Furthermore, she appeared in Mating Dance as Abby. Lauren then played the role of Catherine in Made for Each other in 2009. She then appeared in the American mystery thriller Dark Country as Gina in the same year. Three years later, she played the role of Eva in the post-apocalyptic horror film The Divide. 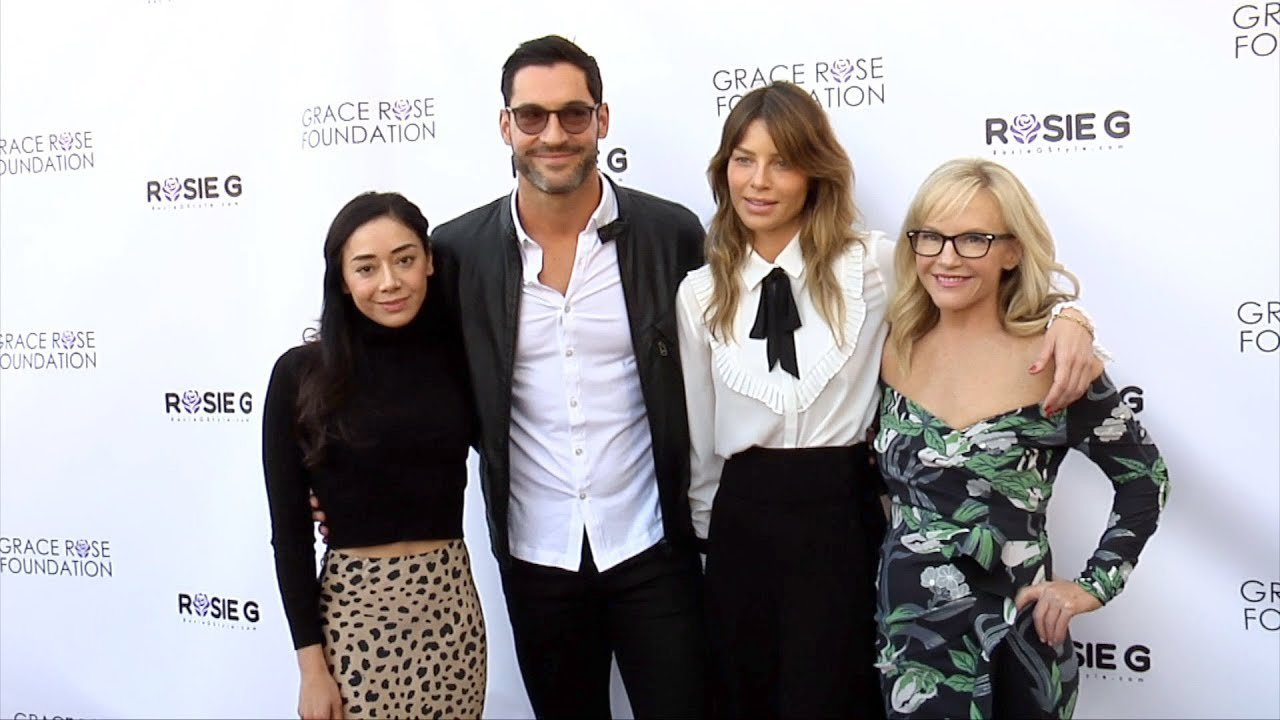 German’s first appearance in a television series was in 2000, where she played the role of Kimmy in Undressed, an American anthology series. In 2001, she appeared in the television film Shotgun Love Dolls as Beth. In the same year, she played the role of Marie in one episode of 7th Heaven titled Apologize. Furthermore, Lauren appeared in one episode of Going to California titled A Little Hard in the Big Easy as Tiffany in 2002.

In 2011, she played the role of Angie Anderson in the American action drama television series Human Target. She also played the role of Kaylee Slater in Memphis Beat in two episodes. Lauren played the main role of DHS agent Lauren “Lori” Weston in Hawaii Five-0 from 2011 to 2012.  She then played the main role of Leslie Shay in Chicago Fire for 49 episodes from 2012 to 2015. In 2014, she appeared in 2 episodes of Chicago P.D. as Leslie Shay again. Currently, Lauren is the main cast of the series Lucifer as Detective Chloe Decker alongside Tom Ellis, Aimee Garcia, Kevin Alejandro, Rachael Harris, Lesley-Ann Brandt, Kevin Rankin, and Tom Welling.

Net Worth of Lauren German

Lauren’s net worth is estimated to be around $4 million. She earns money through her roles in movies and television series.