Who is Noah Centineo?

Noah Centineo was born on May 9, 1996, with the name Noah Gregory Centineo in Miami, Florida, United States. His parents are Gregory Vincent Centineo and Kellee Janel. His mother is an actress like himself. Talking about his family background, he comes from Italian and Dutch descent. Furthermore, he has one sibling, a sister named Taylor Centineo. Centineo is American by nationality. His star sign is Taurus. 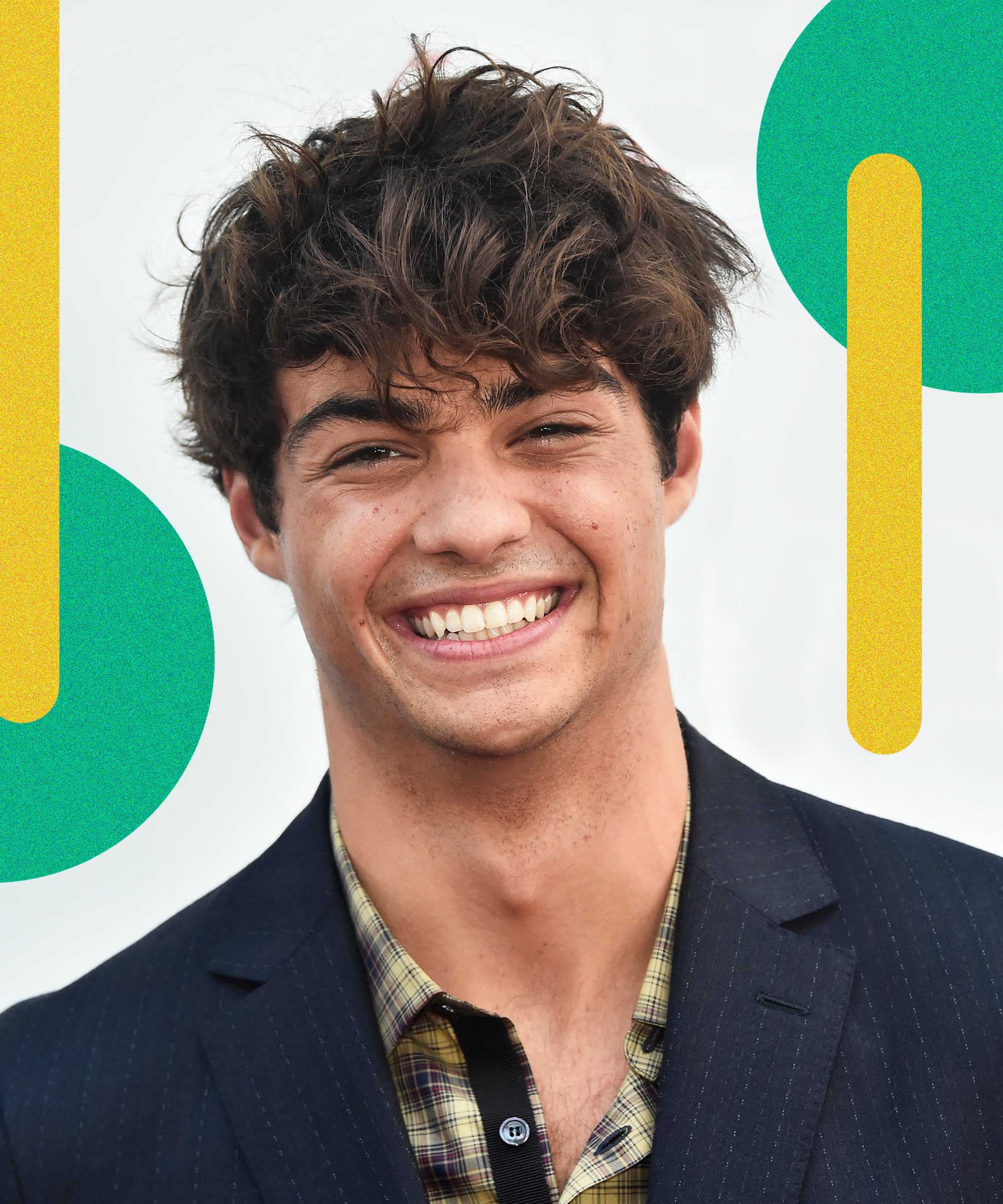 Noah’s height is 6 feet and 1 inch (1.85 meters) and his weight is around 74 kilograms (163 pounds). He has a well-built body with chest 42 inches, waist 31 inches, and biceps 14.5 inches. Furthermore, Noah has a beautiful pair of Hazel eyes with Brown hair.

Centineo attended BAK Middle School of the Arts for early studies. He then attended Boca Raton Community High School and then transferred to Agoura High School in Los Angeles.

Centineo dated actress Kelli Berglund briefly in 2014. He was also rumoured to be in a relationship with co-star Lana Condor in 2018. However, those were just rumours. Currently, he seems to be dating model Alexis Ren since 2019. 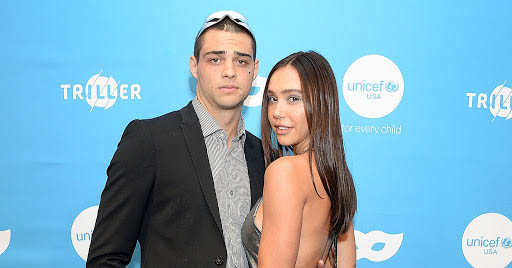 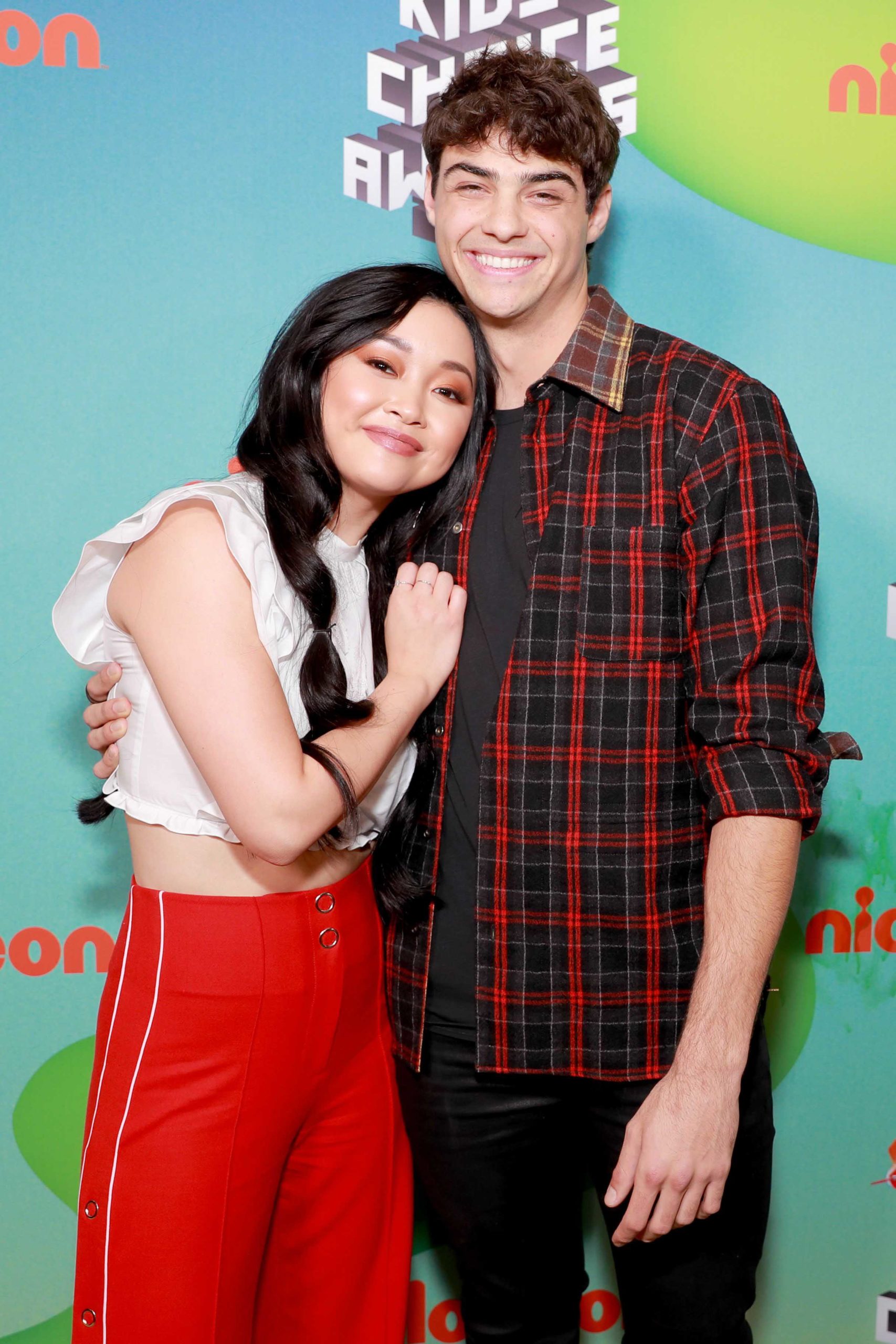 Noha appeared in Camila Cabello‘s music video for Havana in 2017. In 2019, he appeared in Arty’s Save Me Tonight and Wallows’s Are You Bored Yet?

Noah is now one of the most popular actors on Netflix due to his role in the To All the Boys film series. His net worth is estimated to be around $1.5 million. He earns money mostly from his acting career and various endorsement deals.