Who is Liam Gallagher?

Liam Gallagher is a well-known name in the music industry. He has gained a name from his fantastic voice. Liam is an accomplished singer, as well as a songwriter. The Rock Singer is best-known for his aggressive attitude as the lead singer of “Oasis,” and then “Bready Eye.” He has been active as a singer since 1991 and has won more than 60 Music Awards. Famous for his unique style, his album has also been certified with Platinum. 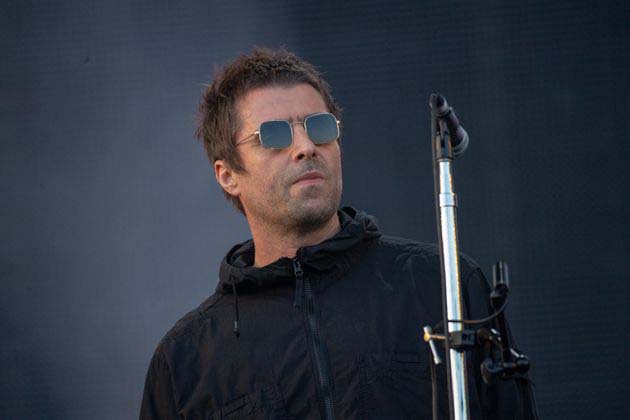 Liam Gallagher was born on September 21, 1972, as the name William John Paul Gallagher, in Manchester, England. He was born to his father, Thomas Gallagher, and his mother, Peggy Gallagher. He has two older brothers, Paul and Noel. However, as his father abused him and his brothers, when he was 10 years old, his mother,  Peggy, left Thomas and went with her children. So, Liam grew up along with his mother and brothers.

Besides, Lian holds British nationality, and as per ethnicity, he belongs to Irish-Catholic. He is Christian by religion. Standing at the height of 5 feet 10 inches (178 cm), and weighing about 75 kg, he has been able to maintain his body fit and healthy. He has the star sign of Virgo.

Liam was aggressive from an early age only. This might be due to his father’s behavior towards them. For education, he first joined St. Bernard’s RC Primary School. Then, he went to the Barlow Roman Catholic High School, located in Didsbury. At the age of 16, he had been suspended for three months from the school, as he had a fight. However, he later graduated from high school, with 4 GCSEs in 1990.

During his school days, he had an interest in sports rather than music. At the time, one student hammered him in his head, which made him think of pursuing his career in music. He started listening to bands. 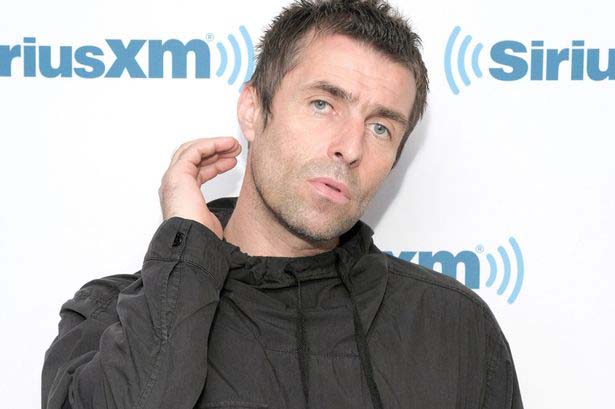 Liam Gallagher started his career as a vocalist in the band, “The Rain,” along with her school friend, McGuigan. His brother, Noel Gallagher, was the songwriter, and he also acted as a co-songwriter. Earlier, they got to perform very rarely, and also they dod not practice as needed. The band later changed the name to “Oasis.”

The band released their first album, “Definitely Maybe,” which unexpectedly critics loved their work. Meanwhile, the group became compared with the famous rock band, “The Beatles,” and “Sex Pistols.” Moreover, the album became the 14th highest album of all time, which HMV conducted a poll.

Likewise, in 1997, the band released “Be Here Now,” which held a new record being the fastest-selling album in the UK chart. He wrote three songs for the album, “Heathen Chemistry,” which released in 2002, which became a huge success reaching the third position in the UK charts. Similarly, he further wrote the songs like “Love Like a Bomb,” “Guess God Thinks I’m Abel,” and also “The Meaning of Soul,” for the album, “Don’t Believe the Truth.”

The final album of the band released in 2008, “Dig Out Your Soul.” The album had the biggest hit peaking the UK charts. The band, “Ocean,” split as Noel Gallagher found it impossible to work with his brother. Besides, the remaining member of the group formed a new band, “Beady Eye.”

The first single of the band, “Bring the Light,” released in 2010. Then, he became busy working on a feature film about “The Beatles” through “In 1 Production,” his production company. “Beady Eyes” has released two studio albums until now.

Likewise, in 2017, he gained two GQ Awards as “Best Live Act” and “Rock n Roll Star of the Year.” His recent award was in 2019. Liam won MTV Europe Music Award,” and “Scottish Music Awards,” in the category of “Rock Icon,” and “Best UK Artist,” respectively. 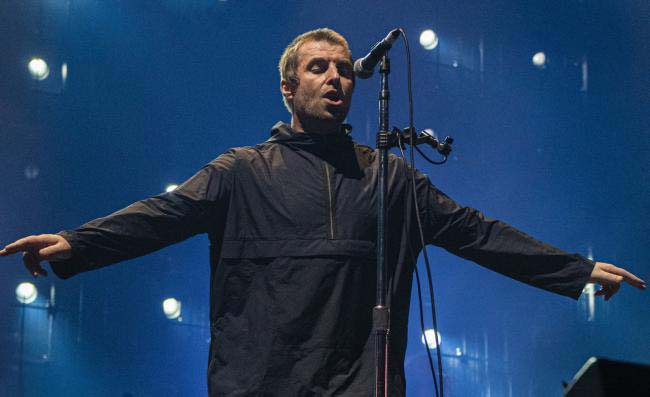 Liam is married twice. Firstly, on April 7, 1997, he tied a knot with Patsy Kensit. Patsy is a famous actress, singer, and model. Also, he has a son together with her, Lenon Francis Gallagher, born on September 13, 1999. However, the couple divorced in 2000, as Liam was having an extramarital affair.

After two months of his marriage with Patsy Kennit, he started an affair with a singer-songwriter, Lisa Moorish. Also, Lisa gave birth to their daughter, Molly, on March 26, 1998, to whom Liam met in 2018.

Similarly, he was dating a television presenter, singer-songwriter, and actress, Nicole Appleton. The two also have a son together, Gene Gallagher, on July 2, 2001. The couple after living together for about eight years tied a knot on February 14, 2008. However, the couple divorced in April 2014.

Nevertheless, he had an affair with the journalist, Liza Ghorbani. Liza gave birth to a daughter, Gemma, born in January 2013. Likewise, he also has dated his personal assistant, Debbie Gwyther.

Liam Gallagher has been able to earn massive popularity from his professional career. Likewise, along with gaining name and fame, he has been able to make a decent amount of money. He has an estimated net worth of $8 million as of 2020.