Lindsey Morgan is an American actress who has recently completed 10 years of life in the entertainment field. She is best known for playing Raven Reyes in the drama series ‘The 100.’ Lindsey was a timid girl as a child, but she overcame that fear while acting in school theatrical plays and decided to pursue her career in acting.

Eventually, she landed in drama and had minor roles in TV series and films. Her debut film and TV series were ‘Detention’ and ‘B-sides’ respectively in 2011. 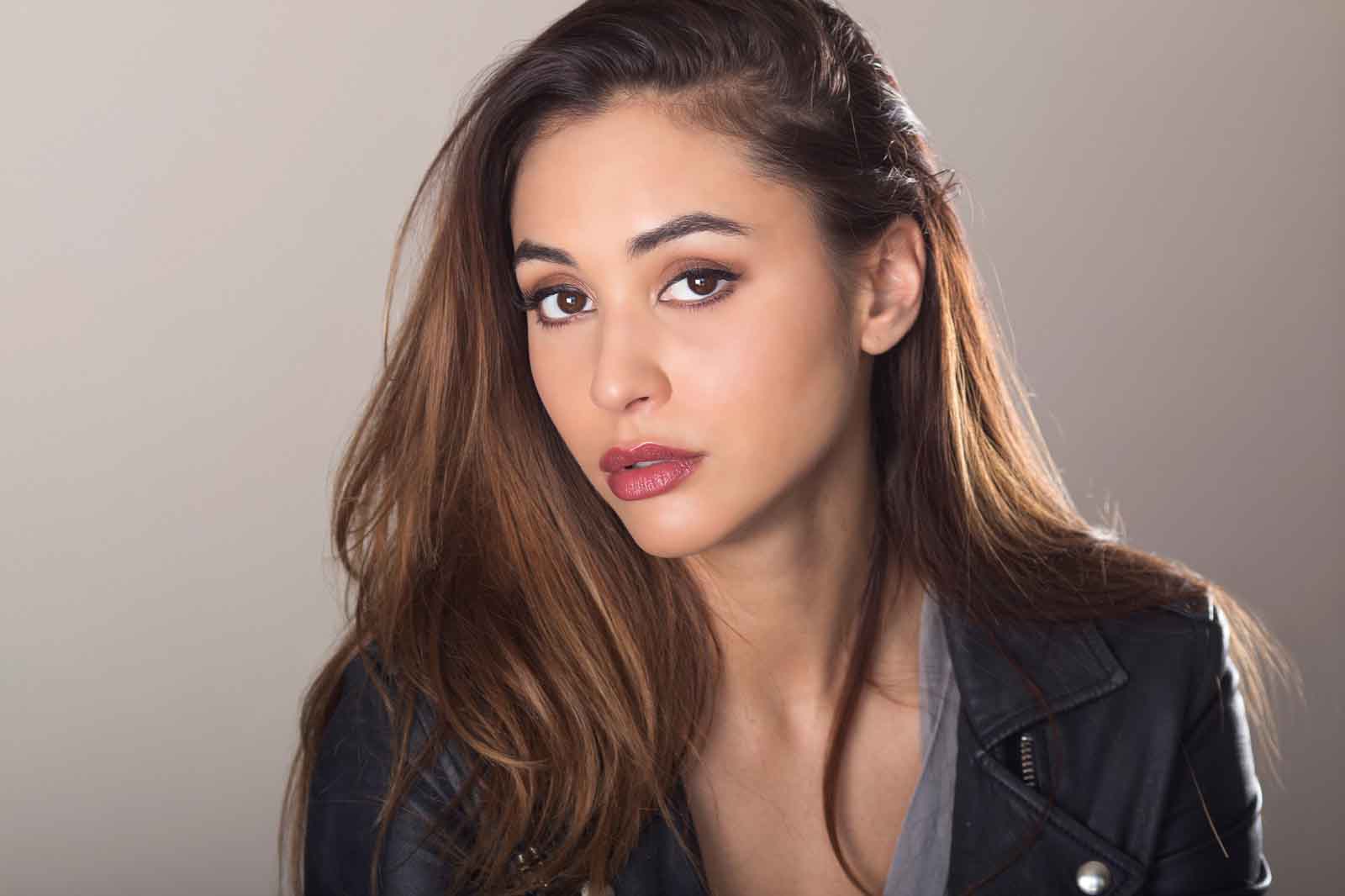 Where was Lindsey Morgan born?

Lindsey Morgan was born in Houston, Texas, with Lindsey Marie Morgan, on February 27, 1990. She was born to her father, George Morgan, and mother, Alice Burciaga. Furthermore, Lindsey has one sibling and six step-siblings. She is currently 31 years old with a Pisces sun sign.

Where did Lindsey receive her education?

Lindsey Morgan did her schooling at Jersey Village High School. She was interested in acting and participated in school theatrical plays like ‘Little Shop of Horrors’ and ‘Footloose.’ She then enrolled at the University of Texas in Austin and studied fine arts. While in college, she auditioned for many roles but did not get any part per her satisfaction, so she moved to Los Angeles to start her acting career more seriously.

What are Morgan’s distinctive features?

Lindsey Morgan holds an American nationality, and as per her religion, she follows Christianity. However, she is half-Irish and half-Mexican descent.

Who is Lindsey Morgan dating?

Lindsey Morgan is very private about her personal life. Currently, she is in a relationship with a Canadian actor Shaun Sipos. However, both of the couples haven’t shared much information bout their love life. In December 2020, Lindsey made a massive announcement that this couple had engaged. 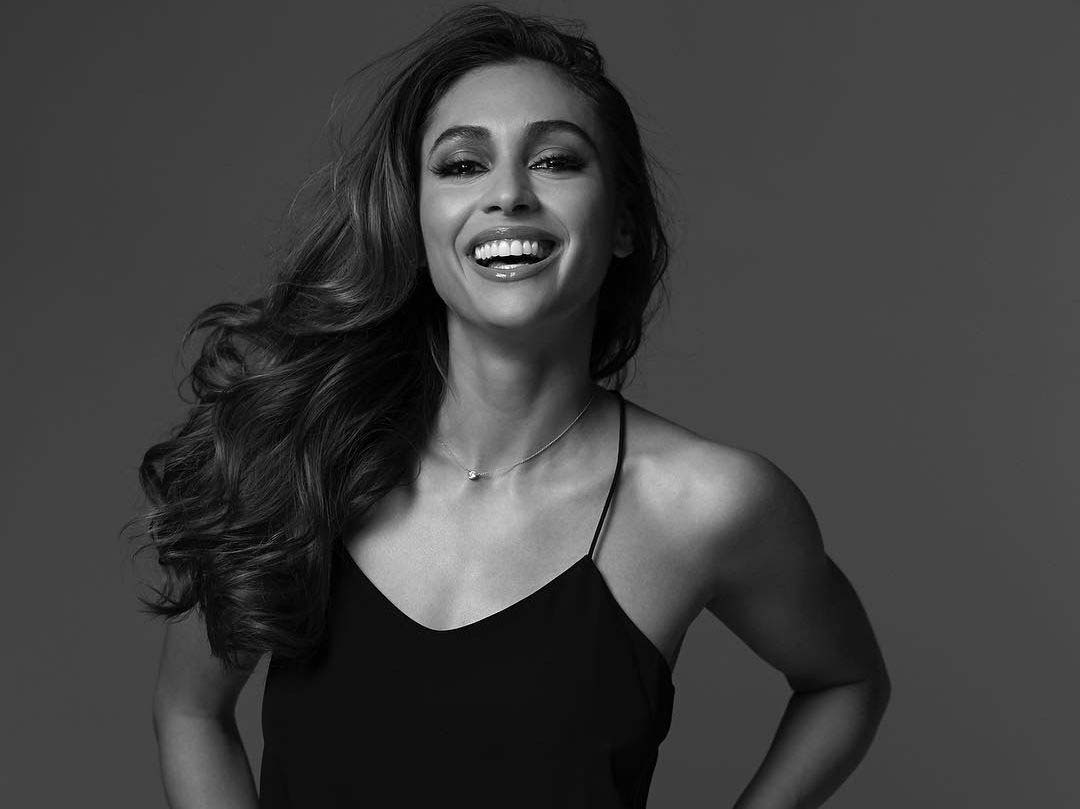 How did Morgan begin her career in acting?

Lindsey Morgan made her debut TV appearance in 2011 in an episode of ‘B-Sides.’ The same year, she was seen in ‘Supah Ninjas’ as Chantelle and in the television film ‘A Thin Line’ as Maria. Likewise, she appeared in ‘Happy Endings’ as Tracy in an episode of Big White Lies. In 2012, she appeared as the main lead in the daytime medical drama ‘General Hospital,’ where she played Kristina Davis. This series is the longest-running serial longest-running entertainment program in ABC television history.

The following year, she was starred in ‘Franklin & Bash’ as Jennifer and in ‘Shark Bites’ as Sorority Girl 3. Her major break came in 2014 when she appeared as Raven Reyes in the post-apocalyptic science fiction CW series The 100. There are a total of 96 episodes and seven seasons in total, and it is still running. Her character reflects an ambitious zero-gravity mechanic and later launches herself in a pod to Earth. Meanwhile, she also appeared in an episode of ‘The Night Shift’ in 2016 as Krystal. 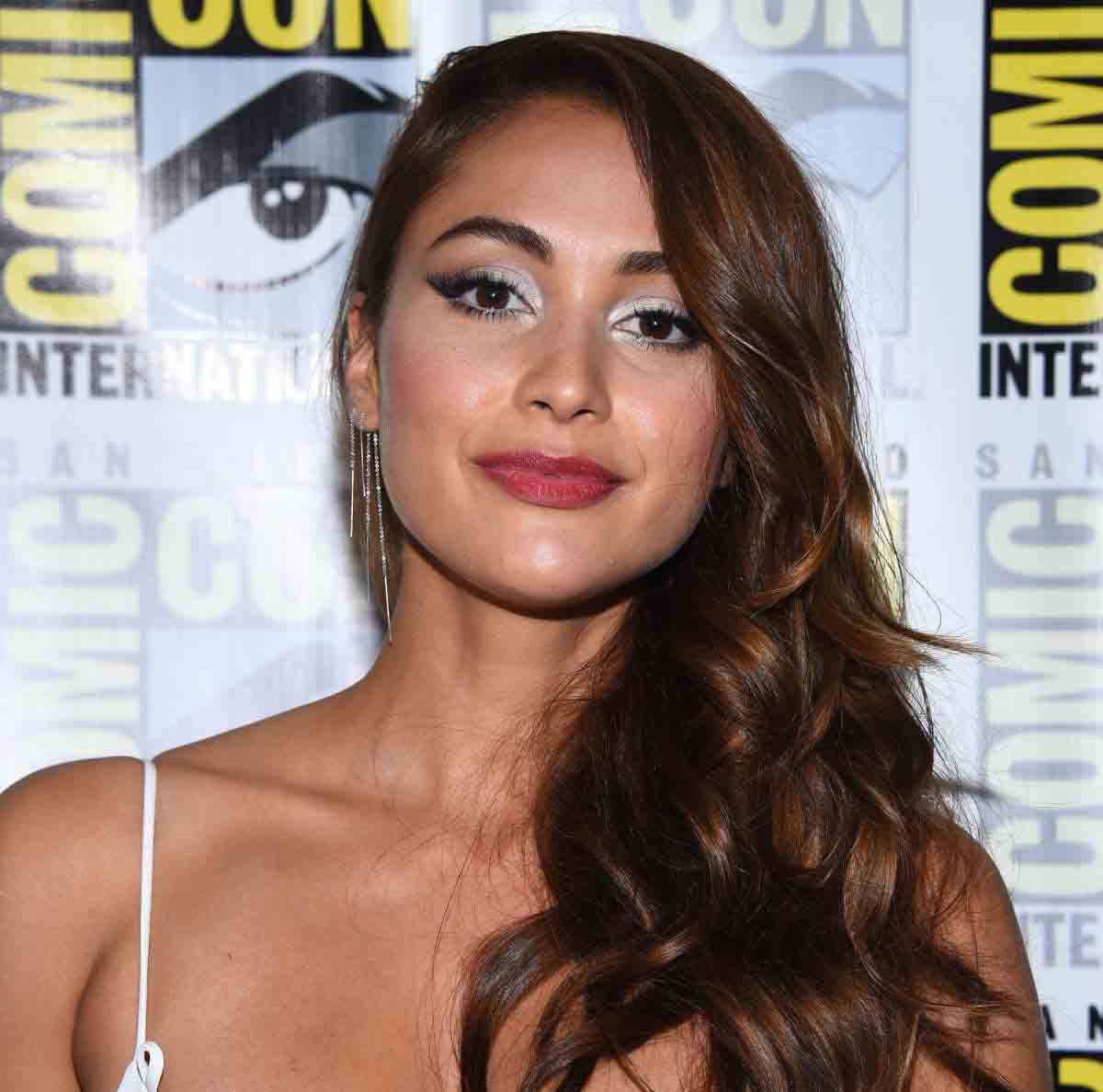 Has Lindsey won any awards?

Lindsey Morgan was nominated for Daytime Emmy Award in 2013 under the category Outstanding Younger Actress in a Drama Series for her work in ‘General Hospital.’

What is the Net Worth of Lindsey Morgan?

Lindsey Morgan is famous for her acting roles. She has amassed a vast fandom who loves her for her talent. Moreover, she has earned a handsome amount of money working in this field. As of 2021, she has an estimated net worth of $3 million.