Lucas Rodriguez is an Argentine footballer who plays for the team Kansas City Comets in Major Arena Soccer League. He was born on the 8th of February, 1986 in Buenos Aires, Argentina. 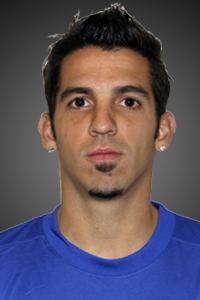 The Career of Lucas Rodriguez

Rodriguez spent his early childhood in Argentina before coming to the United States settling in Lenexa, Kansas when he was 11 years old. He played for the KC Pace soccer club and attended the Shawnee Mission Northwest High School. After attending Johnson County Community college for 2 years, Lucas moved to MidAmerica Nazarene University in Olathe, Kansas. He played college soccer at Mid America Nazarene for two years.

He also led his team to the Heart Of America Athletic Conference (HAAC) Championship and got the name as the HAAC’s Most Valuable Player during his senior year. He also gained the HAAC First team and Third team All-America Honours. Rodriguez also played with Kansas City Brass in the USL Premier Development League during his college year.

For the 2010-11 season, Rodriguez signed with the Kansas City Comets of the Major Indoor Soccer League (MISL). There, he played a total of 17 games scoring six goals and seven assists. He also received the MISL Rookie of the Year award due to his play. Lucas signed with Jacksonville Armada FC on the 23rd of October, 2014. He was later released by Jacksonville in November of 2015. 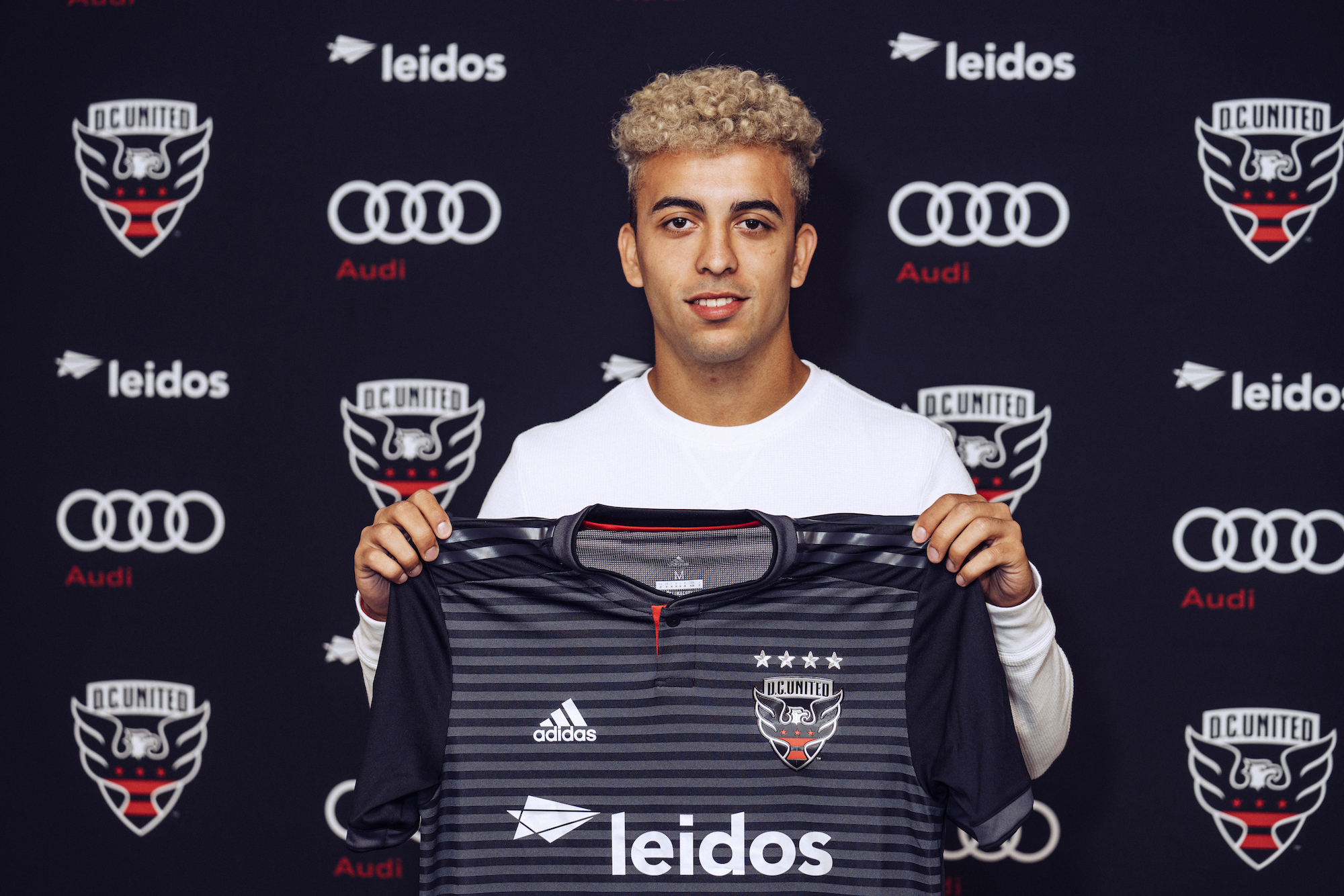 Rodriguez returned to his old club, the Kansas City Comets of the new Major Arena Soccer League (MASL) for the 2016-17 season.