Fran Williams (Full name Francesca Williams) is an English netball player who plays for the netball team, Wasps Netball. She was born on the 23rd of December, 1997 in Richmond, London, England. This 21-year-old netballer plays the position of defence for her team. Fran plays netball in the Netball SuperLeague in the United Kingdom. 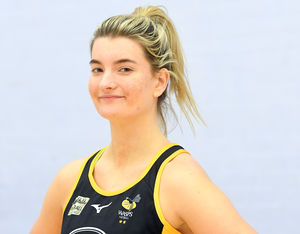 Being one of England Netball’s youngest rising star, Williams is selected to be a part of the Tracey Neville’s World Cup Squad. She is a student at Birmingham University where she is studying the second year for an economics degree. Although being a full-time athlete, she manages to balance her educational life as well. Fran has also become the captain for the England under-21 team and she made her debut for the England national team in November of 2018 against team Uganda. After she made a positive impression on the national side, she later got into selection in England’s 12-woman squad for the January 2019 Quad Series and the 2019 Netball World Cup. She has a total of 3 senior international caps in her name. 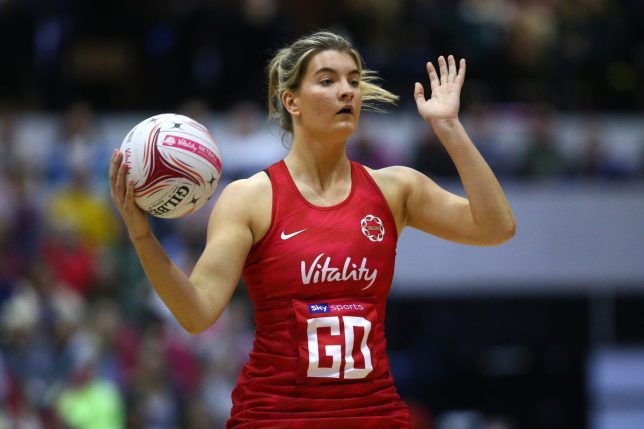 Fran started playing netball during primary school at a very young age. Then she went to the local club Woodley Netball Club and practised there all the way till her juniors. Then she started getting into county netball to regionals and to England trials and was picked at the England trials. She has already played for England U17, U19, and U21 teams. Williams earned a place at goal defence in Tracey Neville’s side for Wasps Netball in the Vitality Netball Superleague.

After making her debut Williams feels that her head coach Tracey Neville who was the former Director of Netball at Wasps Netball Tamsin Greenway took her game to a new level. Fran is also active on social media. Her username for Instagram is @franwilliams11 and her username on twitter is @fwills11.

Kyle Larson - An Asian-American Professional Stock Car Racing Driver, Started Racing at The Age of 7, Who was Signed for The 2012 Racing Season by Earnhardt Ganassi Racing