Who is Mackenzie Foy?

Mackenzie Christine Foy is an American model and actress known for her role in ‘The Twilight Saga: Breaking Dawn’, Part 1 and 2’ as Renesmee Cullen for which she received a Young Artist Award nomination. She also worked for Disney, where she portrayed Clara Stahlbaum in the film ‘The Nutcracker and the Four Realms’ in 2018. She started her career in modeling at an early age. Christine began modeling when she was just three and began acting by the age of nine. She has also appeared in several commercials like the Disney commercial for Barbie in 2010, Pantene, Blackberry, AT & T, Kohls, and Burger King.

Mackenzie Christine Foy was born on November 10, 2000. She was born and raised in Los Angeles. Her father Andrew Steven Foy is a truck driver and her mother Giorgina Karrie Foy is a homemaker who had no connections with the film industry. She also has an elder brother. She is currently 19 years old with a Scorpio sun sign. 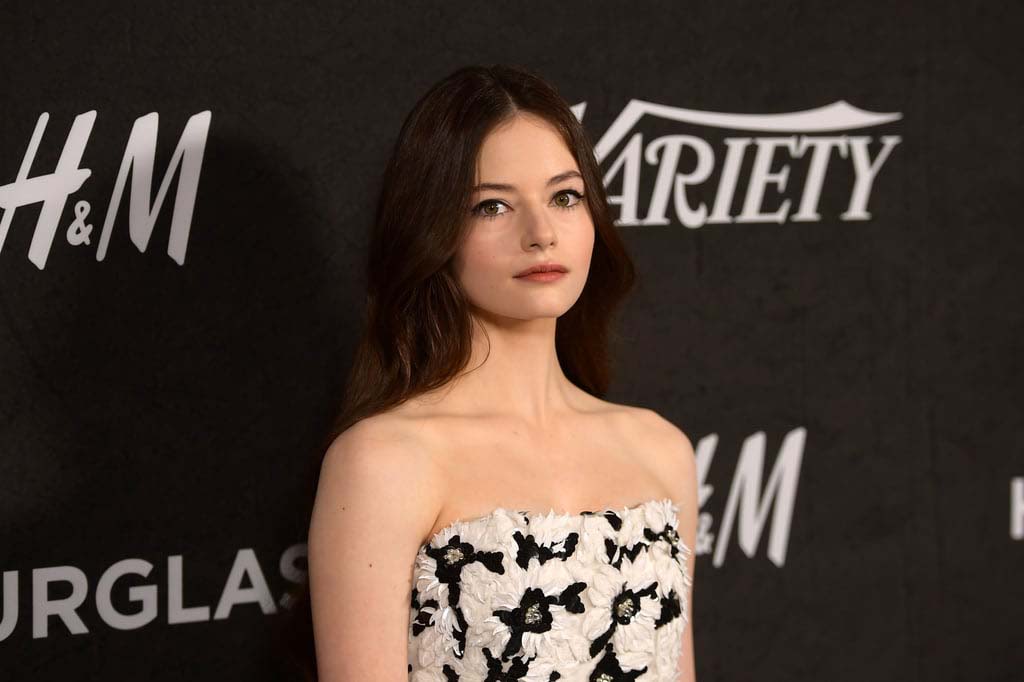 Mackenzie Foy holds an American nationality and belongs to the Christian religion. Besides this, she has a pear-shaped body type. She stands 5 feet 3 inches (1.6m/ 160cm) tall and weighs around 47 kgs (103lbs). Her body measures 28B-23-30 inches. She has a pair of green eyes with dark brown hair color.

Mackenzie Foy is an undergraduate. She is still studying. Furthermore, She is a naturally outgoing girl and has always been fascinated with giraffes since her childhood days. She began modeling at the age of 3 and started acting at the age of 9.

Mackenzie Foy as a child worked in a commercial for a Children’s Hospital. She has trained in ballet, tap dance, and jazz, out of which she likes ballet the best. Foy is also a black belt holder in the Korean martial art, Taekwondo. She likes reading books and is also a fan of action movies. Talking about her love life, she is currently single and is not dating or seeing anyone. 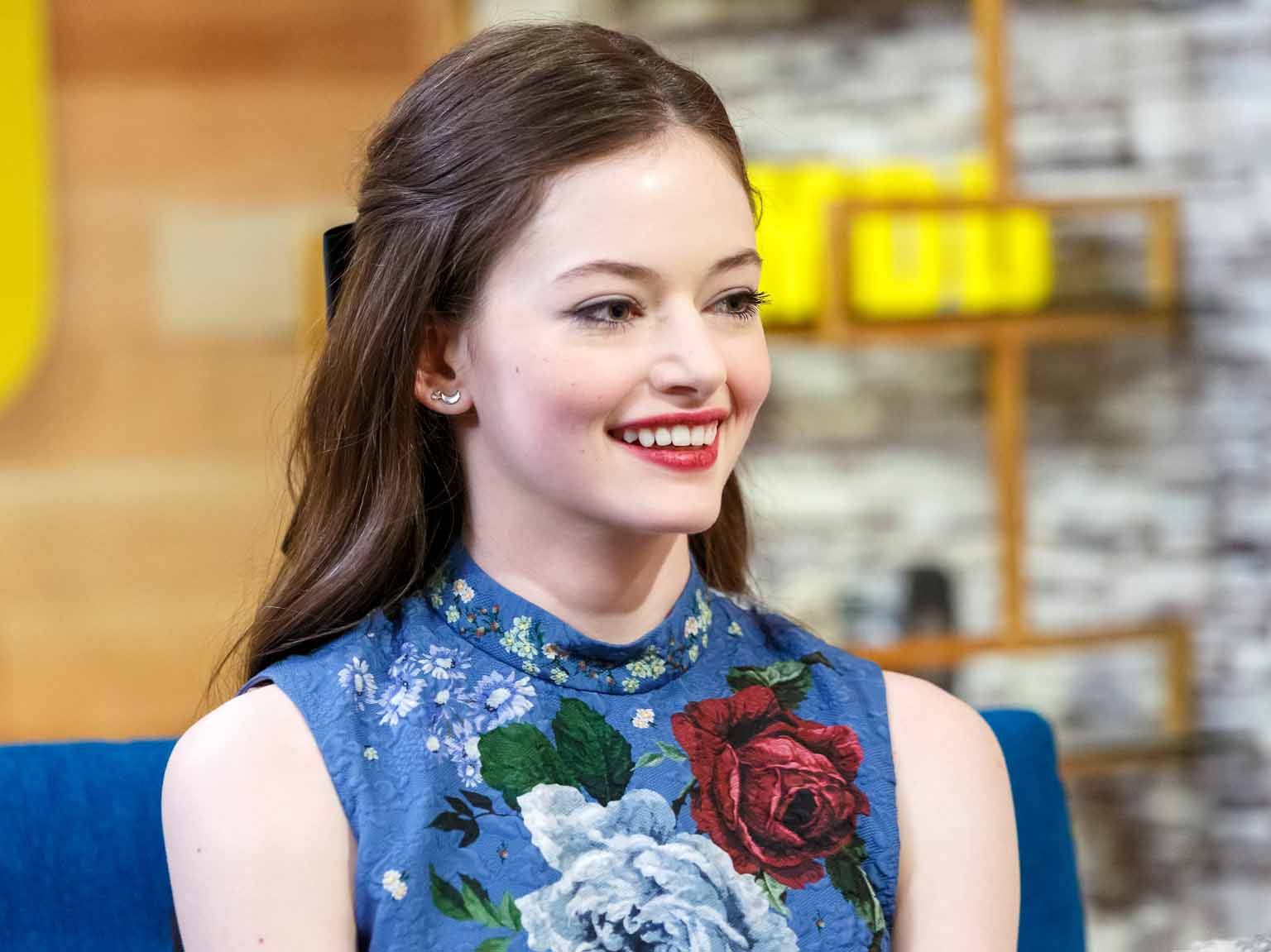 Mackenzie Foy started her career as a child model in 2004. She began working for well-known brands like Guess kids, Polo Ralph Lauren, and Garnet Hill. After that, she began modeling for The Walt Disney Company, Target Corporation, and Mattel. When she was 9 years old in 2009, she debuted her TV show making guest appearances shows like ‘Hawai Five-O’, Fox’s ‘Til Death’, and ‘Flash Forward.’ In 2011, she appeared in ‘The Twilight Saga: Breaking Dawn’ Part 1 as Renesmee Cullen.

This movie was based on the novel of the same title. Likewise, she was also seen in the second part ‘The Twilight Saga: Breaking Dawn’ Part 2 in 2016 with the same character. This movie was an American romantic fantasy film directed by Bill Condon, based on the 2008 novel Breaking Dawn by Stephenie Meyer. Foy starred as Renesmee Cullen the dhampir daughter who is the creature that is the result of a union between humans and vampires of Edward Cullen (played by Robert Pattinson) and Bella Swan (played by Kristen Stewart). She is the love interest of Jacob (played by Taylor Lautner). For her performance in this role, she was nominated for the Young Artist Award. 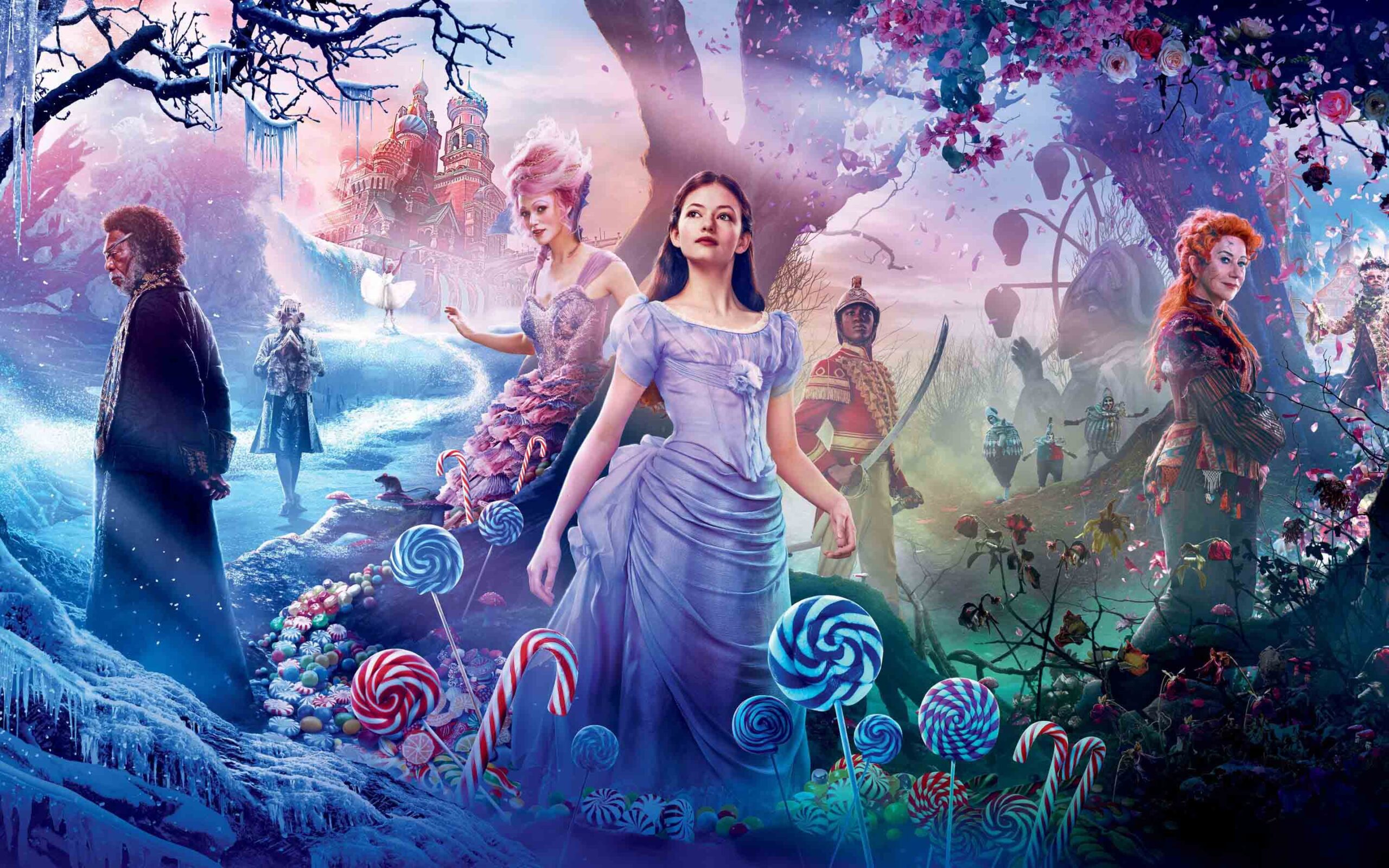 Likewise, she was featured as Cindy Perron in 2013 American supernatural horror film ‘The Conjuring’ directed by James Wan. She was also featured in ‘Wish You Well’ as the lead role named Lou Cardinal in the same year.

Mackenzie Foy played in several films in 2014 including ‘Ernest and Celestine’ as Celestine which is her voice role, ‘The Boxcar Children’ as Violet and ‘Interstellar’ as Young Murph. She was nominated and awarded for various awards for her role of Murph Cooper in ‘Interstellar.’ Similarly, she did one of the TV series in 2015 named ‘Jesse Stone: Lost in Paradise’ which is an American TV crime drama film as Jenny O’Neill. She also lent her voice for the movie ‘The Little Princess’ in the same year. Furthermore, in 2018 she appeared in the lead role of Clara in the film ‘The Nutcracker and the Four Realms’ which is an American children’s Christmas themed fantasy mystery adventure film.

Mackenzie Foy has been working steadily over the years. Her story serves as an inspiration for those who look up to her and others who plan to pick a career in the entertainment industry.  As of 2020, her net worth is approximately $2 million.