Jun 25, 2020 I Know What You Did Last Summer, Jumanji: Welcome to the Jungle, Still the King

Madison Iseman an American actress known for her role Charlotte, the daughter of Billy Ray Cyrus’ character, Vernon Brownmule, on the CMT comedy television series ‘Still the King.’ Her internationally renowned film as an actress is ‘Jumanji: Welcome to the Jungle’ in 2017, where she played the role of Bethany Walker.

Her career took off when she did the 2016 comedy series ‘Still the King’ as the leading role of Charlotte. She previously used to post song covers to her YouTube channel before blogging on her self-titled track. Moreover, her initial plan was to become an editor instead of being an actress. In kindergarten, she was a massive fan of Harry Potter films, out of which her favorite and her inspiration was mainly to be Hermione. 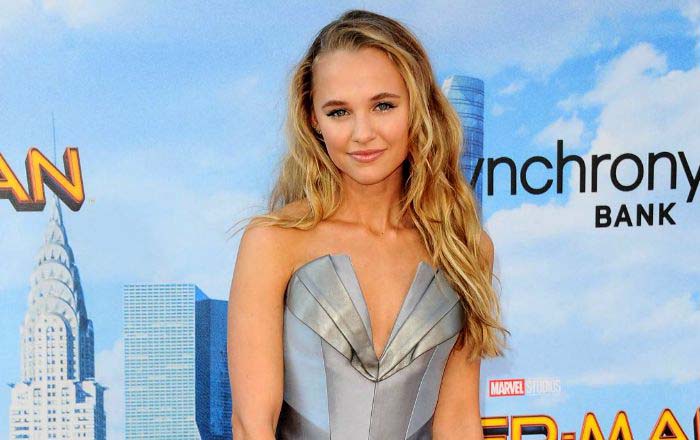 Where was Madison Iseman born?

Madison Iseman was born on February 14, 1997, in Myrtle Beach, South Carolina. She the second child born to John Iseman and Susan Iseman. Her elder brother is Jonathan Iseman. She is currently 24 years old with an Aquarius sun sign.

Where did Madison receive her education?

Madison Iseman attended Myrtle Beach High School and graduated in 2015. Her initial plan was to become an editor instead of being an actress. Her acting career could have started at the age of 13, but she decided to complete her education first. After her education, she went through four auditions over several months for her role in ‘Still the King.’

What is the distinctive feature of Madison Iseman?

Madison Iseman holds an American nationality. She is of Ashkenazi Jewish, British Isles, French, and Dutch descent. As per her ethnicity, she belongs to White.

How did Madison Iseman begin her career?

Madison Iseman’s debut in the film in 2013 was named ‘Second Chances.’ The same year she did 2 more short films, ‘She Will be Free’ and ‘Ticket to the Haunted Mission.’ In the next year, she also played the role of Nadia in the film ‘Miss Virginia.’ Likewise, she portrayed Lizzy in the 2015 film ‘Tales of Halloween,’ an American horror comedy film. Her notable film in 2016 was ‘Laid in America,’ a British direct-to-video comedy film where she played Kaylee.

In 2017, she played on the successful major film from which she earned and gained popularity worldwide. The film was ‘Jumanji: Welcome to the Jungle,’ where she portrayed Bethany Walker starring Dwayne Johnson, Jack Black, Kevin Hart, Karen Gillan, Nick Jonas, and Bobby Cannavale. It was a significant success film that grossed $404.6 million in the United States and Canada and $557.6 million in other territories, for a worldwide total of $962.1 million. In 2018, she starred in an American live-action and computer-animated horror comedy film ‘Goosebumps 2: Haunted Halloween’ where she played the role of Sarah Quinn. In the same year, she also appeared in ‘Annabelle Comes Home.’

Moreover, we can see Madison in the sequel of Jumanji 2020 ‘Jumanji: The Next Level’ as the same character she portrayed in the prequel. In 2020, she was featured in the film ‘Clouds’ as Amy Adamle, directed and produced by Justin Baldoni, yet released. She also featured in ‘Feast of the Seven Fishes’ as Beth in the same year. 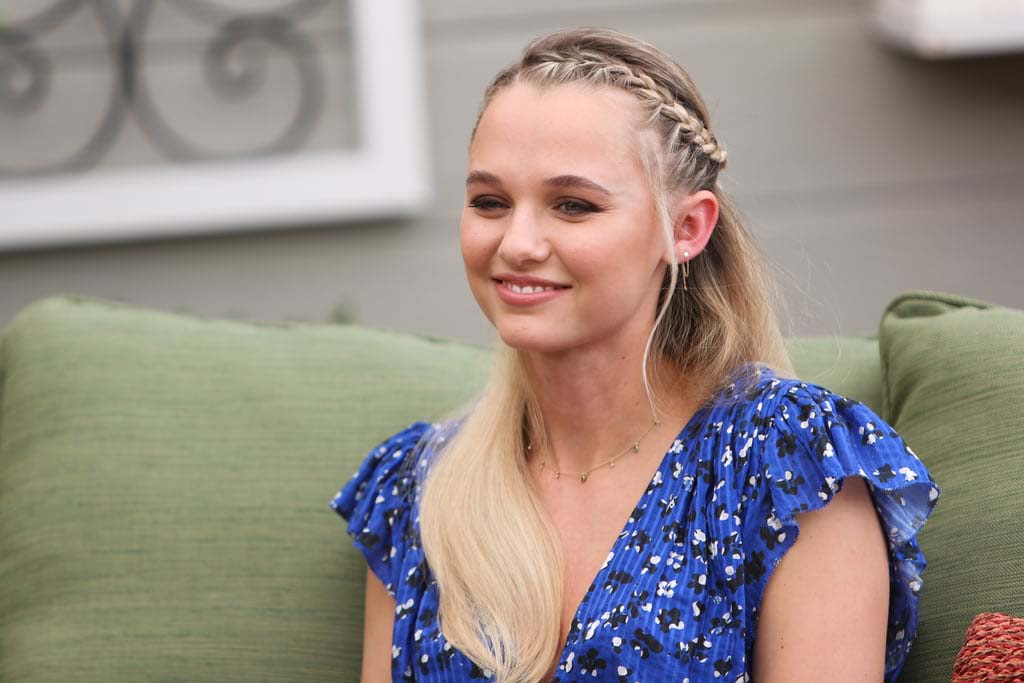 Madison has also played in TV series. In 2014, she appeared in one episode of ‘Modern Family’ as Sam. Likewise, in 2015 she featured in ‘Henry Danger’ and ‘Kirby Buckets’ in some episodes. In 2016, she was featured as Becky Cosgrove in ‘Those Who Can’t-Wait, ‘ an American cable TV series that premiered on truTV. She came into the limelight from her series ‘Still the King’ in 2016: an American sitcom Billy Ray Cyrus, Joey Lauren Adams, Travis Nicholson, Lacey Chabert, and Leslie David Baker. She was portrayed as the leading role Charlotte, this series ran till 2017. In the same way, another series she did was ‘The Rachels’ and played as Rachel Nelson. Furthermore, her recent role is in the 2021 series ‘I Know What You Did Last Summer’ as Lennon.

Who is Madison Iseman’s boyfriend?

Madison Iseman is currently dating Spencer Sutherland. The couple started dating in 2015 and have been together for around 4 years.  She usually doesn’t talk about her private life in the media and public. Moreover, she prefers people focusing on her work rather than her personal life. 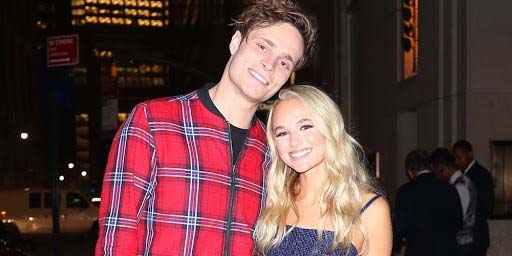 What is Madison Iseman’s net worth?

Madison Iseman earns from her acting career. She has appeared in numerous films, television series. Her primary income comes from working in the entertainment industry. As of 2021, her net worth is approximately $1 million.