Matt Bevin – A Professional Politician and An American Business

Who is Matt Bevin?

Matt Bevin is a professional politician and an American businessman. He is currently serving as the 62nd Governor of the Commonwealth of Kentucky from the year 2015. Furthermore, he is the third Republican who was elected for the position since World War II. 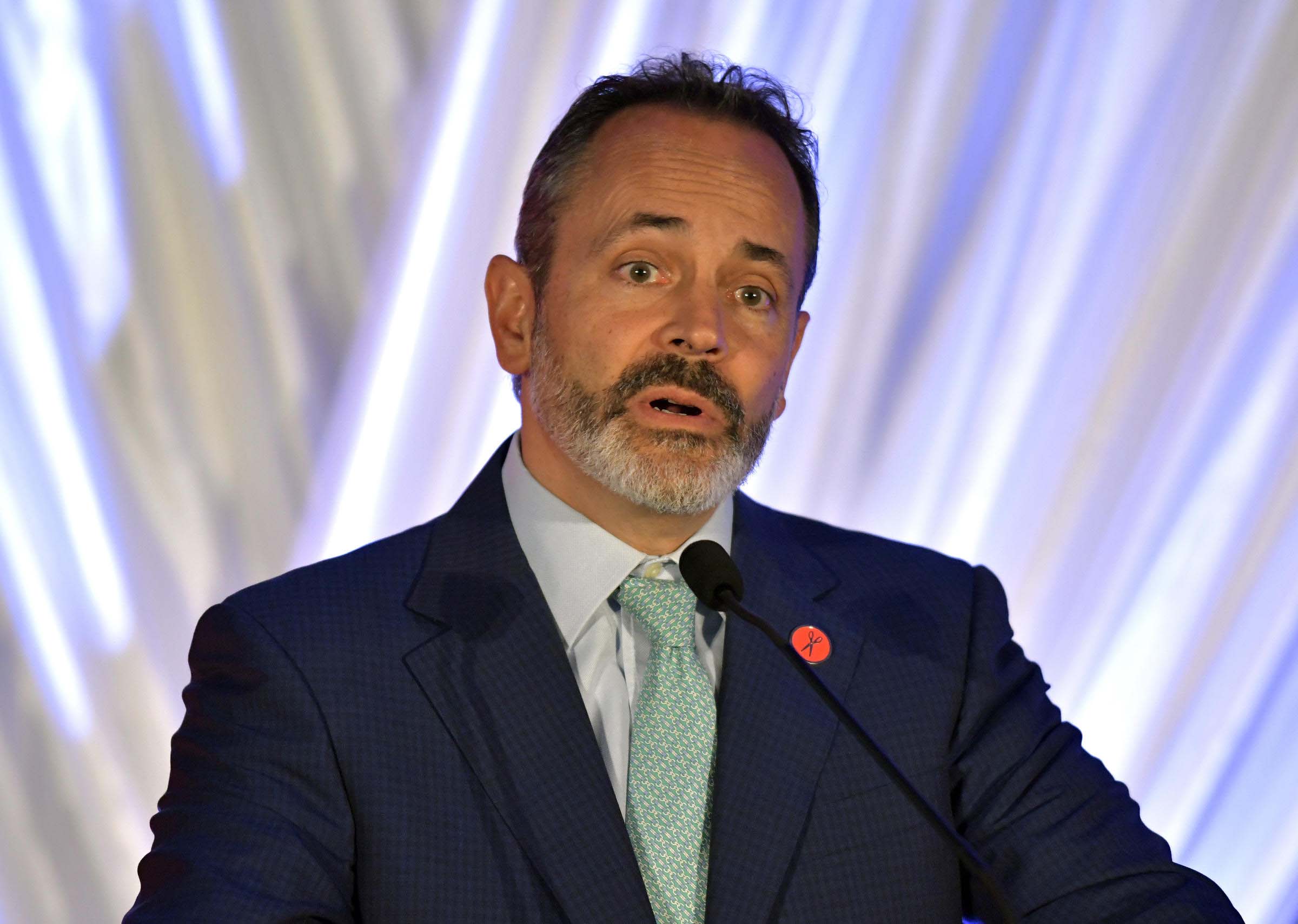 Bevin was born on the 9th of January, 1967 in Denver, Colorado, as the name Matt Griswold Bevin. He is the second son of Avery and Louise Bevin. Furthermore, he has five siblings. His father was a wood mill whereas his mother worked part-time in the hospital admissions department. Bevin started packaging and selling seeds to his neighbors at the young age of six.

Bevin married Glenna in 1996. Glenna was a divorced single mother with a five-year-old daughter. The couple has five more children together.

Besides, Bevin holds an American nationality. Standing at a height of 1.75 m and weigh about 75 kg, he has been able to maintain his body fit and healthy.

Bevin attended a small Christian school and later enrolled at Gould Academy at Grade 10. Gould Academy is a private high school that he managed to study by working various odd jobs. He then attended Washington and Lee University situated in Lexington, Virginia by obtaining a partial ROTC scholarship. He also went to Japan and became fluent in Japanese. In 1989, he earned a Bachelor of Arts degree in East Asian Studies.

Bevin enlisted in the United States Army in 1990 and was commissioned as a second lieutenant. He then completed a six week Junior officer maintenance course at Fort Knox in Kentucky and then assigned to the 25th field artillery regiment of the Army’s 5th Mechanized Infantry Division at Fort Polk. Later, he rose to the position of captain and also received:
•The Army Achievement Medal
•Army Service Ribbon
•National Defense Service Medal
•Parachutist Badge
•Army Commendation Medal with 0ne Oak Leaf Cluster
He then joined the Army reserve in 1993 and left the Individual Ready Reserve in 2003. 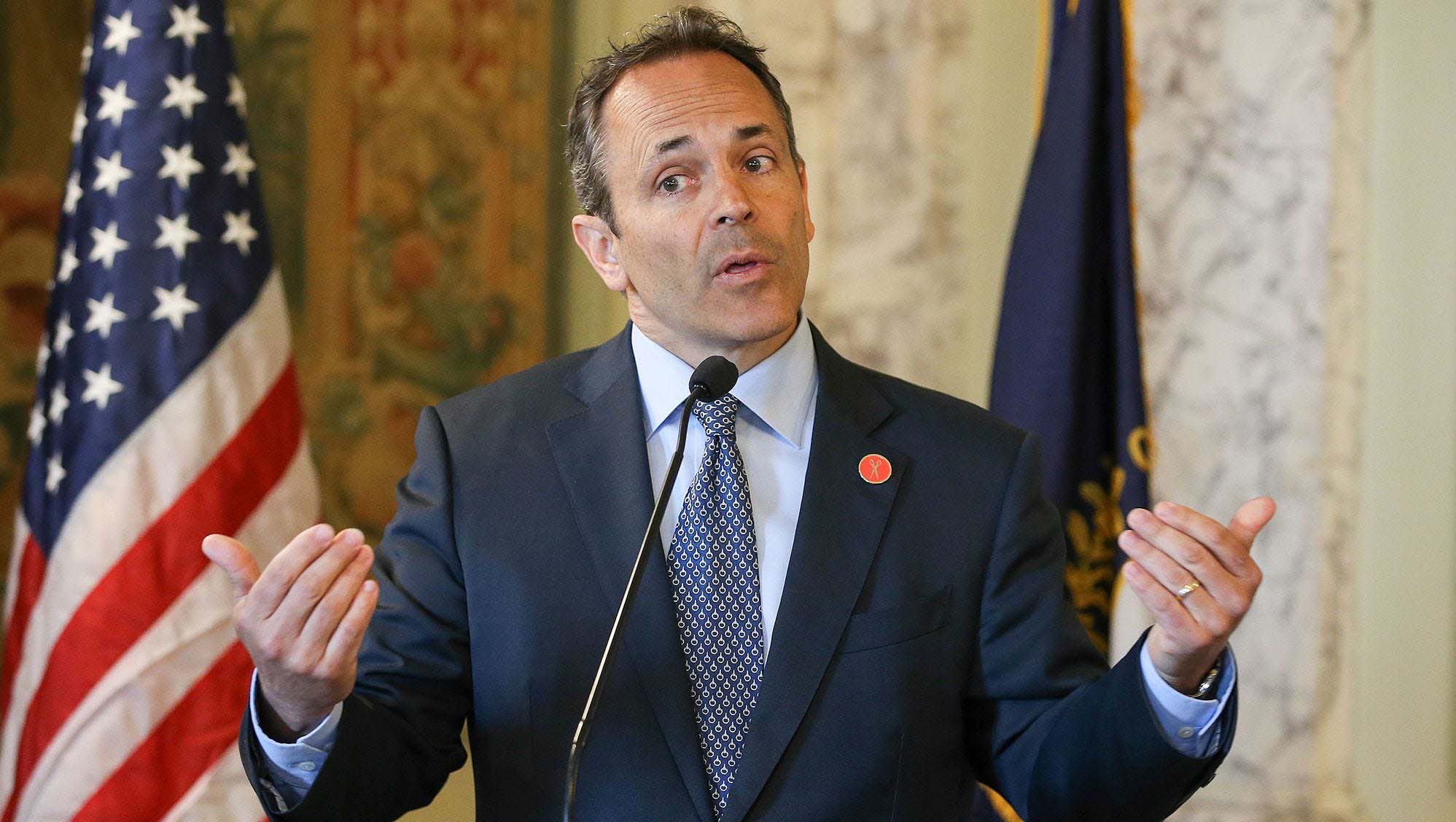 The Career of Matt Bevin

After leaving the Army, Bevin became the financial consultant for SEI Investments Company situated in Pennsylvania and Boston. Later, he served as a vice president with Putnam Investments. He moved to Kentucky in 1999 and took a stake in National Asset Management. He then founded Integrity Asset Management by recruiting a group of managers. Later, he sold the company to Munder Capital Management of Michigan in 2011.

He challenged Mitch McConnell in the 2014 Republican primary on the 24th of July, 2013. However, he was defeated by McConnell. He announced he would seek the position of the governor in 2015 and then won his competitor Agriculture Commissioner James Comer by 83 votes. Matt then went on to beat the state’s attorney general Jack Conway in the general election. He then became the governor of the Commonwealth of Kentucky. Previously, this position was taken by Andy Beshear. Furthermore, he supported Donald Trump.

Matt Bevin, along with earning name and fame, has been able to earn a handsome amount of money. He has an estimated net worth of $12 million as of 2020.