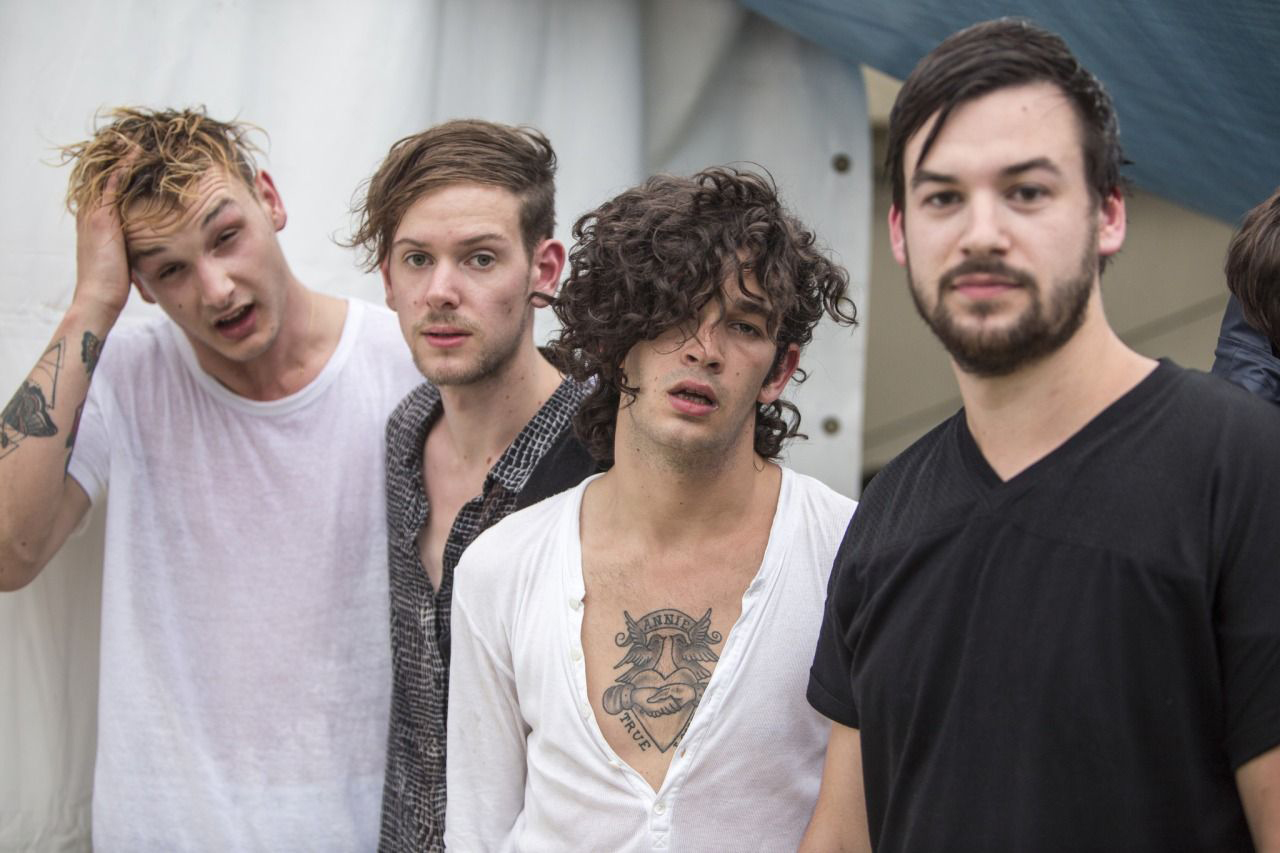 Matty Healy from 1975 kisses a man

1975 is an English pop-rock band which is originally from Wilmslow, Cheshire and currently based in Manchester. The pop-rock band consists of 4 members named as: lead vocalist and rhythm guitarist named Matty Healy. A lead guitarist named Adam Hann, a bassist named Ross MacDonald, and a drummer named George Daniel. 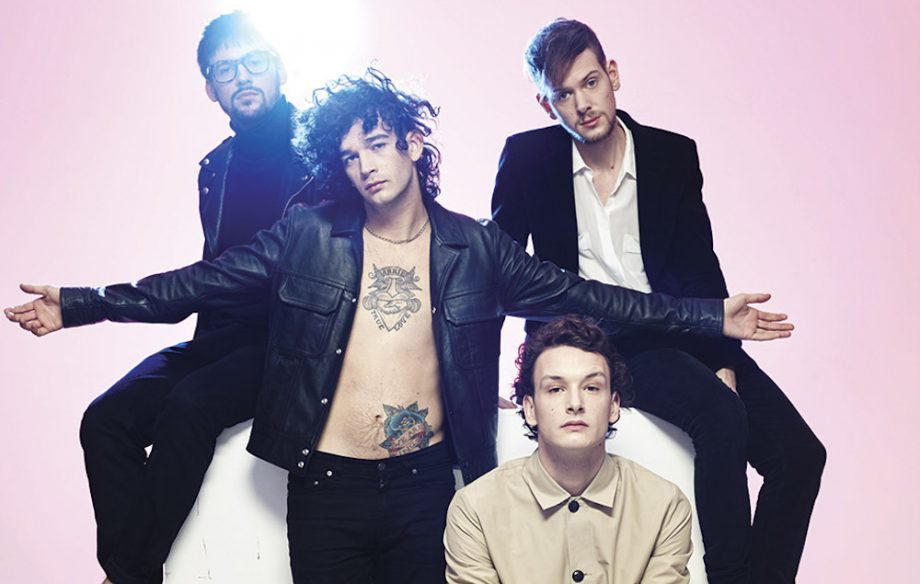 The band originated at Wilmslow High School in Cheshire where the team played together as teenagers in 2002. Gigs organized by a council worker led the band to formally sign with Dirty Hit and Polydor Records. The band was openers for several major acts. They released a series of extended plays that were Facedown, Sex, Music for Cars, and IV throughout 2012. They released their debut album in 2013 which included the popular singles titled “Sex,” “Chocolate,” and “Robbers”. It also reached number one in the United Kingdom.

More about the band

Their second album got the title I like it when you sleep, for you are so beautiful yet so unaware of it that released in 2016 where the album reached number one in the US and UK. The band announced their third album, named “Music for Cars” before going on hiatus again throughout 2017. 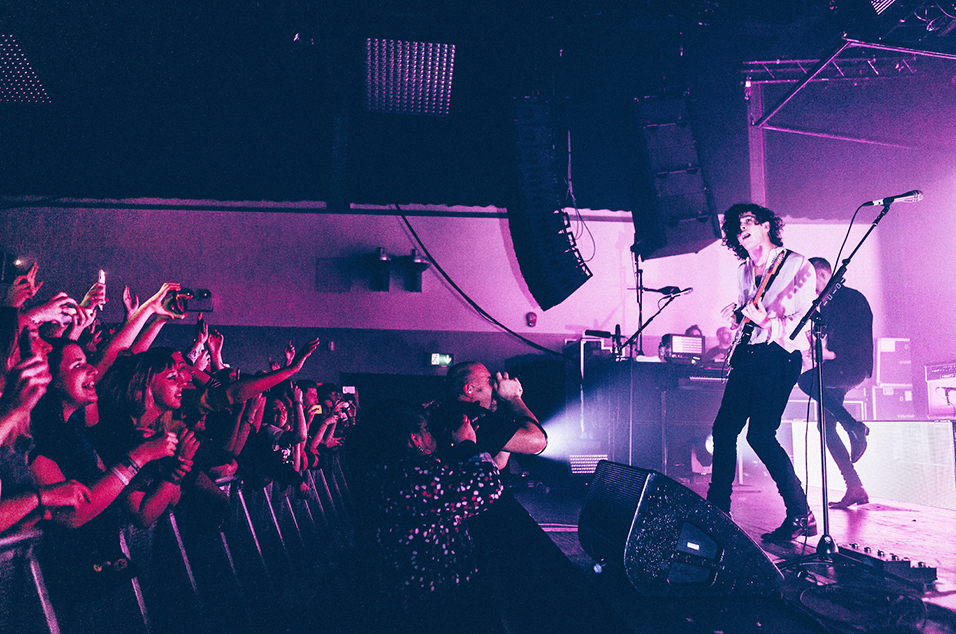 The band returned in 2018 and announced that the album had evolved into their third campaign cycle, and consists of their third and fourth studio albums. “ A Brief Inquiry Into Online Relationships”, the first album released in 2018 to critical praise and became their third number one album in the UK. The second album which was titled “Notes on a Conditional Form” is announced to set to be released on the 21st of February, 2020.

1975 performed their first-ever show in Dubai on the night of the 15th of August, 2019.  During the concert, Matty Healy went into the crowd and gave a hug and consensual kiss to a male fan. The male fan was hence in the audience and shouted “marry me” at the singer, according to Billboard. Healy also shouted to the crowd “we’re all human, right?” in a fan-footage of the encounter. 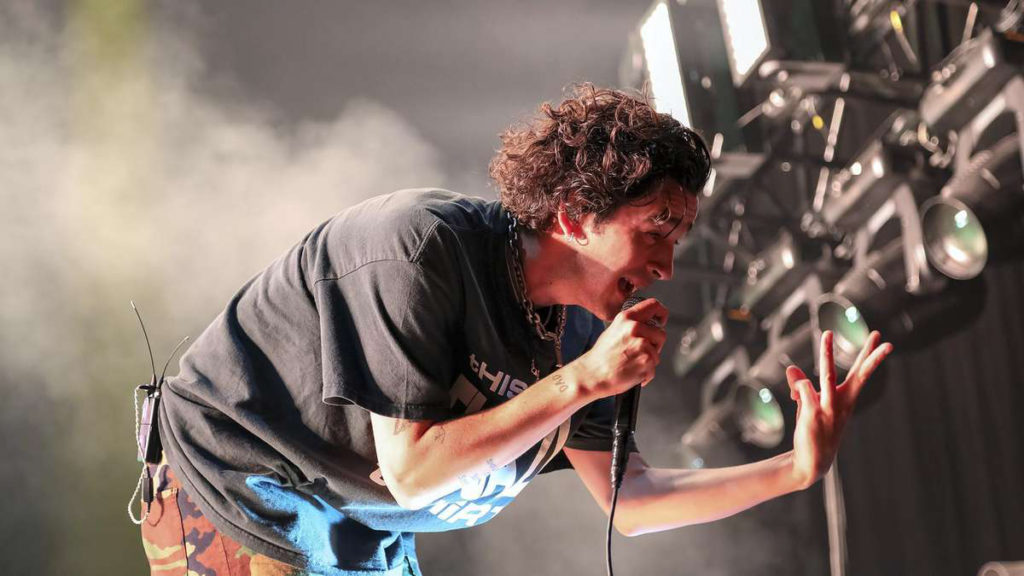 The kiss became an issue immediately since the United Arab Emirates has a very strict anti-LGBTQ law. The laws regulated by the country also punishes homosexuality with up to 10 years in prison. Healy knowingly broke the law in protest against the strict anti-LGBTQ laws.