Mia Kirshner- Actress, Writer, and Social Activist, Who Came into Limelight as Jenny Schecter, in the TV series, “The L Word”

Who is Mia Kirshner?

Mia Kirshner is a well-known name in the entertainment industry. She has gained name being a prominent actress, writer, as well as a social activist. Being in the industry since 1989, she has featured in numerous films and T.V. shows. The actress gained international recognition after her role in the T.V. series, “The L Word,” as Jenny Schecter. Likewise, her other famous appearances include in “The Vampire Diaries” and “Mandy.” Besides, Mia has also published her first book “I Live Here,” in 2008. 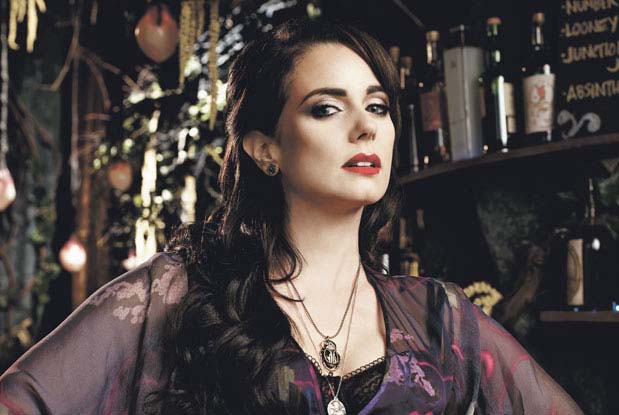 Mia was born on January 25, 1975, in Toronto, Ontario, Canada. She is 45 years old as of 2020. She was born to her father Sheldon Kirshner, and her mother Etti Kirshner, with the star sign of Aquarius. Sheldon worked as a journalist, whereas Etti as a teacher. She grew up along with a younger sister, Lauren Kirshner. Lauren worked as a writer following her father’s footsteps.

Mis Kirshner holds Canadian nationality, and as per ethnicity, she belongs to a mix of Bulgarian Jewish and Polish Jewish. Besides, standing at the height of 5 feet 2 inches (1.6 m), and weighing about 52 kg (115 lbs), she has been able to maintain her body fit and healthy. Along with the body measurements of 34-24-34 inches, she has the perfect shape of an hourglass. Additionally, her grey eye colour and dark brown hair colour makes her look adorable.

The actress was brought up in a middle-class family. Firstly, she joined the Forest Hill Collegiate Institue, located in her hometown. Then, moving to Jarvis Collegiate Institute, she graduated. Later, Mia attended McGill University, located in Montreal. She certified from the university with a major subject in Russian literature and 20th-century movie.

Mia Kirshner started her career in 1989 from an appearance in an episode of the science-fiction T.V. series, “World of the War,” as Jo. The next year, she showed up in “Danger Bay.” Eventually, in the year, the actress got the lead role as Sophie Metternich in “Dracula: The Series.” Then, for a brief time, she featured having a guest appearance in some series including, “E.N.G.,” “My Secret Identity,” “Road to Avonlea,” and “Tropical Heat.” 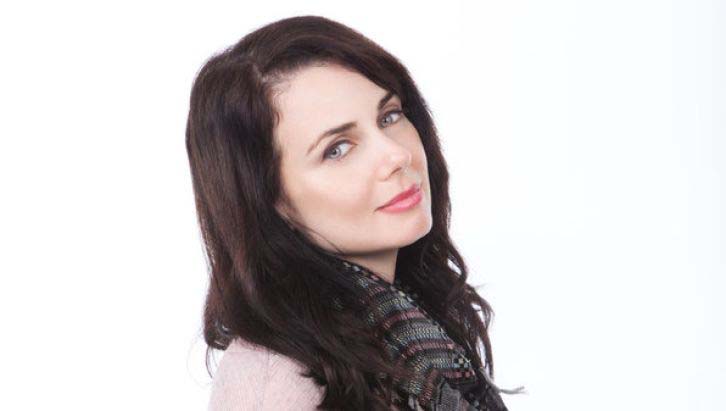 During the time, she worked in a T.V. film, “They Come Back,” as Faith Hardy. Also, she had a guest appearance in “The Cleaner,” and “C.S.I.: N.Y.” Furthermore, she starred as Isobel Flemming in the series, “The Vampire Diaries,” which also helped her accumulate wide recognition. In 2012 and 2013, she featured in the T.V. film, “Kiss at Pine Lake,” and “The Surrogacy Trap,” respectively. In 2013, she had a main role in “Defiance,” where she showed up for a year until the show ran.

Presently, the actress appears as a recurring role, “Star Trek: Discovery” from 2017. She is starring as Amanda Grayson, alongside the stars like Doug Jones, Anthony Rapp, and Wilson Cruz. In 2019, she also played in a T.V. film, “The College Admission Scandal.”

Besides, having appearances on the television screen, she featured in several movies. She debuted from the film, “Love and Human Remain,” in 1993. Also, in the year, she played in “Cadillac Girls.” Year by year, her films released with great hits. In the 1990s, “The Grass Harp,” “Anna Karenina,” “Murder in the First,” and “Mad City,” are her few film credits.

The actress started her year of 2000 appearing in “James Draminski,” “Innocents,” and “Cowboys and Angels.” Likewise, in 2001, she had her three films released. including, “According to Spencer,” “Not Another Teen Movie,” and “Century Hotel.” Then “New Best Friend,” and “Now & Forever,” premiered in 2002. In 2003, the actress starred as Natasha Gatien in “Party Monster.”

Furthermore, Mia, she filmed in “The Black Dahila,” as Elizabeth Short, and “Miss Conception,” as Clem in 2008 and 2010, respectively. In Miss Conception, she starred alongside Orlando Seale, Heather Graham, and Tom Ellis. In the horror film, “30 Days of Night: Dark Days,” she starred as Lilith. Then, in 2011, as Amy Walker, she starred opposite Nick Stahl in “388 Arletta Avenue.” Likewise, in 2012 and 2013, “The Barrens,” and “I Think I Do,” released. In 2016, she had her appearance in “Milton’s Secret,” and in “A Swinger’s Weekend,” in 2017. The actress is presently busy with her upcoming film, “Dreamland,” alongside Evangeline Lilly, Greg Kinnear, and Luke Evans among others. 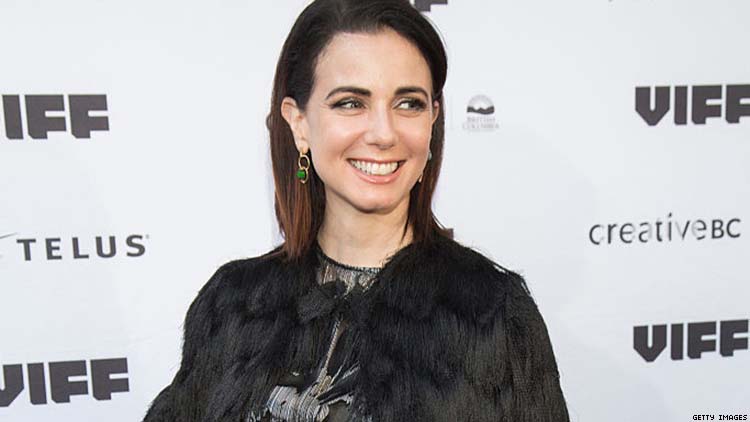 People always have an interest in knowing about the personal life of celebrities. Moreover, when it comes to the sweet and beautiful actress, fans are excited to know if she is married, divorced, dating anyone, or enjoying the single life.

So, about the personal life of Mia, she is unmarried. However, her name is linked with several other actors. The Canadian actress had previously dated actors like Scott Bairstow, Grant Bowler, and a businessman Mike Bender. Then, in 1994, she had been in a relationship with a musician, Evan Dando. Being on and off, the couple finally broke up in 2008. During the time, she dated the director, Stephen Hopkins. Also, there had been a rumour of Mia and Jennifer Beals to be dating. Likewise, for about a year from 2014, she hooked up with an actor Sam Shepard. In 2016, she started dating an actor David Sutcliffe. Presently, the actress may be single and looking for her perfect one.

Mia Kirshner has been able to earn massive popularity from her professional career. Likewise, along with gaining name and fame, she has also made a decent amount of money. Mia has an estimated net worth of approximately $2 million, as of 2020.