Lesley-Ann Brandt- An Actress, Who Gained Attention After The Series, “Spartacus: Blood and Sand”, and “Lucifer”

Who is Lesley-Ann Brandt?

Lesley-Ann Brandt is a well-known name in the entertainment industry. She has gained a name from her brilliant acting skills. Debuting in the industry in 2007 through a music video, she made her appearance as an actress in 2009 from the TV show, “Diplomatic Immunity.” The South African actress has gained international recognition appearing in New Zealand, Australian, and American TV shows as well as films. She came into limelight after her role in the series, “Spartacus: Blood and Sand.” Presently, Lesley is a lead cast in the TV series, “Lucifer.” 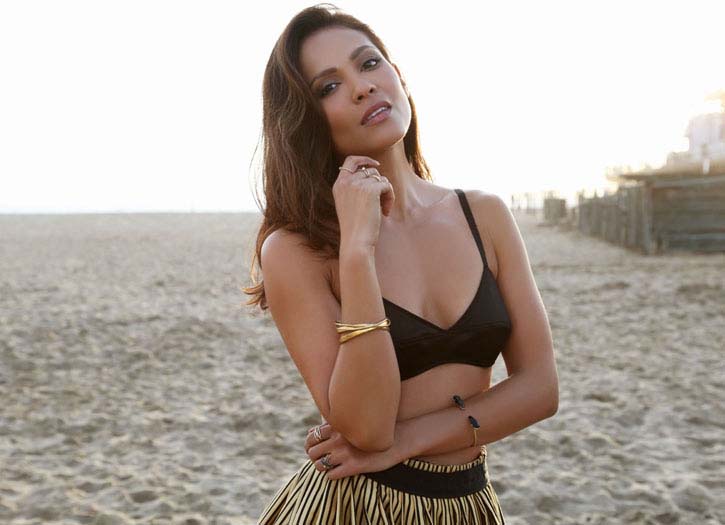 Lesley-Ann Brandt was born on December 2, 1981, in Cape Town, South Africa, with the star sign of Sagittarius. Besides, that actress possibly wants to keep her personal information in low profile. The information about her parents is unknown, including their names. However, she grew up along with her parents and her younger brother, Brian Brandt. Besides, the actress has an interest in hockey, yoga, and baseball.

When she was 18 years old, Brandt, along with her family, moved to Auckland, New Zealand. In her early days in New Zealand, she worked in retail sales. Then, she worked as an information technology recruitment consultant. Side by side, showing interest in acting, she started modeling. Eventually, she got a chance to appear in New Zealand commercial ads. Later, she enrolled in learning acting and also became a trainee in the Meisner technique in 2008.

Brandt holds an American nationality, and as per ethnicity, she belongs to a mix of East Indian, German, Dutch, and Spanish. Besides, standing at a height of 5 feet 7 inches (1.7 m) and weighing about 54 kg (119 lbs), she has been able to maintain her body fit and healthy. Likewise, along with the body measurements of 34-27-35 inches, she has her body in perfect shape. Additionally, her dark brown eye color, and dark brown hair color, makes her look even more adorable.

Brandt started her career as an actress appearing as Leilani Fa’auigaese in a New Zealand comedy, “Diplomatic Immunity,” in 2009. She received an appreciation for her acting in the series. Since then, she appeared in numerous shows. The next year, she appeared in the first season of the series, “Spartacus,” named “Spartacus: Blood and Sand.” Due to the delay in production, she could not make it in the second season. However, she gained wide recognition after the series. In the year, Brandt  also had an appearance in “Legend of the Seeker,” and “This Is Not My Life.” 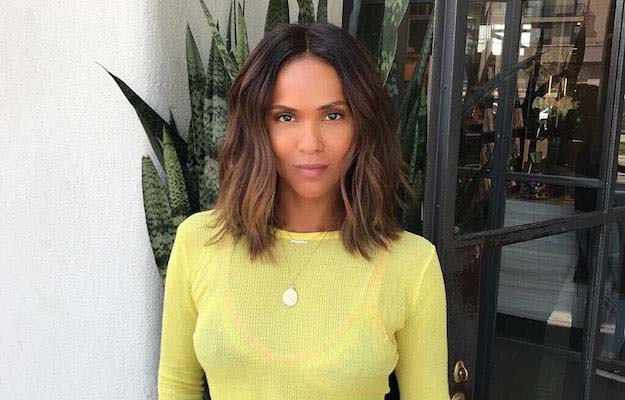 Likewise, she started her 2011 appearing in an episode of the series, “Chuck.” “Spartacus: Gods of the Arena,” premiered in 2011, the prequel of “Spartacus.” Also, in the year, she played in a television film, “Zombie Apocalypse,” alongside the actor Ving Rhames, Gary Weeks, and others. Similarly, she also had a guest appearance in two episodes of “CSI: NY,” and an episode in the crime comedy-drama series, “Memphis Beat.”

Furthermore, the actress guest-starred in an episode “Girls Night In,” as Tamiko Roberts in the American drama TV series, “Being Mary Jane.” The same year, she appeared in four more series. She featured in an episode, “In and Out,” of the crime drama, “Killer Woman,” and an episode “Lovecraft” of again the crime drama, “Gotham.” In season 3 of comedy-drama TV series, “Single Ladies,” she appeared in eleven episodes as Naomi Cox. Then, as Lamia, in five episodes of the fantasy-adventure TV series, “The Librarians.”

Subsequently, she became a cast member of the American urban fantasy TV series, “Lucifer,” as Mazikeen. Lina Esco has earlier been a cast for the role, however, later Bradt got the role. She plays as a confidante and devoted ally of Lucifer. She is playing alongside the other lead cast like Tom Ellis, Kevin Rankin, Lauren German, Tom Welling, Aimee Garcia, and Rachael Harris, including others.

Besides her TV appearances, Bradt has also featured in some films. Her first film is “The Hopes & Dreams of Gazza Snell,” in 2010, where she played as Sharon. In 2011, she appeared in a mystery thriller drama film, “InSight,” alongside Sean Patrick, Christopher Llyod, Natalie Zea, and others. Also, in the year, as a Violet, she featured in “Duke.”

Likewise, she filmed as Angela Barry in “A Beautiful Soul,” in 2012. Meanwhile, in 2013, she starred in an Australia film, “Drift.” In 2015, Brandt played the role of Guts in the movie, “Painkillers.” The actress had her last appearance in the film in 2019 as Tara Sharpe in “Heartlock.”

It’s always an exciting part to known about the personal life of celebrities. Moreover, when it some to the young, beautiful, sweet, and gorgeous actress, fans show more interest to know. So, here is the information if she is already married, divorced, dating anyone, or enjoying the single life. 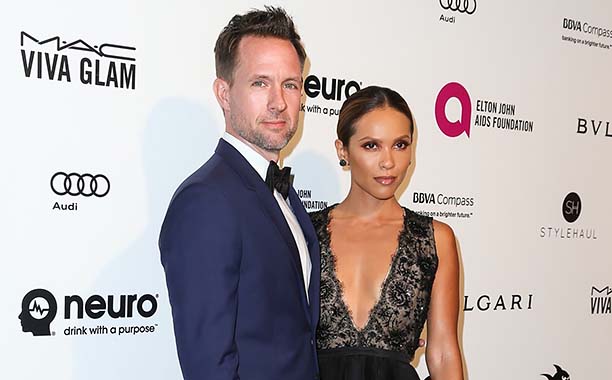 About the personal life of Brandt, she is a married woman. She tied a knot with Chris Payne Gilbert. Chris is an American actor. He is well-known for his role as Todd in the TV series, “10 Items or Less.” The duo has been in the relationship since 2012. Then, being together for about three years, they finally ended up marrying. Furthermore, the couple also has a son together, Kingston Payne Brandt-Gilbert, born in July 2017. Presently, along with her husband and son, she is living in Los Angeles, California, US.

Brandt has earned massive popularity from her professional career. Likewise, along with gaining name and fame, she has been able to make a decent amount of money. Brandt has an estimated net worth of around $2 million, as of 220.