Michiel Huisman is a Dutch actor, musician, and singer who have been involved in both English and Dutch language films and TV series. He initially began his career in a Dutch television show and later starred in Dutch films. Eventually, she entered Hollywood films and TV series too. Apart from acting, he is also a singer and guitarist in the Dutch band Fontane. Some of his Dutch series and films are ‘De co-assistant,’ ‘Bloedverwanten,’ ‘Costa!’, ‘Full Moon Party’ etc. He became more famous when he played Daario Naharis on HBO series named ‘Game of Thrones.’ 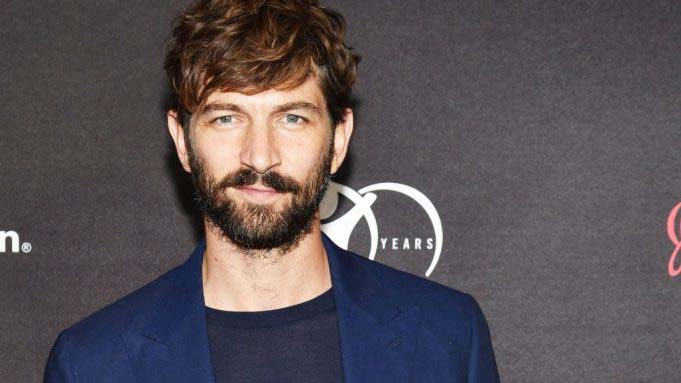 Where was Michiel Huisman born?

Michiel Huisman was born on 18 July 1981 in Amstelveen, in the Netherlands. His brother is the former professional football player Dustin Huisman. He is currently 39 years old with a Cancer sun sign.

Michiel Huisman holds Dutch nationality. As per his ethnicity, he is Dutch-Ashkenazi Jewish. Moreover, he follows the Jewish as his religion.

What is Michiel’s height and weight?

How did Michiel Huisman begin his career?

This versatile has been involved in both the musical and acting fields. He has worked as a singer, guitarist, and actor. Let’s learn more about his career.

Michiel Huisman is also involved in the musical industry. He is a singer and guitarist in the Dutch band Fontane. The band has released the singles ‘1+1=2’ in 2001, ‘Slapeloos’ in 2002, and ‘Neem Me Mee’ in 2003. Michiel also starred in the main role for the soundtrack of the film ‘Costa!’ and ‘Full Moon Party.’ After the band members split, he released his solo single ‘Deel Van Mij’ in 2005 and ‘Geef Je Over’ in 2006. He also released his album, Luchtige Verhalen, in 2005. 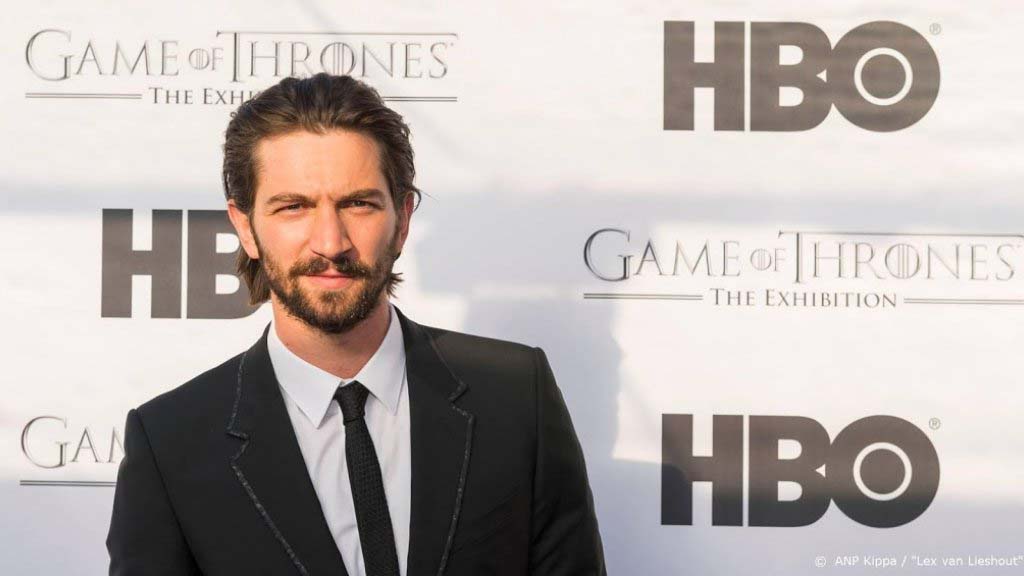 Michiel Huisman debuted in a Dutch film from BNN in 2001 named ‘Costa!’ where he played Bart. His next film was ‘Full Moon Party’ in 2003, where Bobbie played a supporting role. In the mid and late 2000s, he played in various movies with supporting roles like ‘Floris’ in 2004, ‘Black Book’ in 2006, ‘Unmade Beds’ in 2009, and ‘First Mission’ in 2010. Likewise, in 2013 he starred as Ellis in an American apocalyptic action horror film ‘World War Z.’ He also appeared in ‘Wild’ as Jonathan in 2014 and ‘The Invitation’ in 2015 as David. His other film, ‘The Age of Adaline’, as Ellis Jones in 2015, starred  Blake Lively, Kathy Baker, Amanda Crew, Harrison Ford, and Ellen Burstyn. The film received mixed reviews from critics.

Michiel Huisman began his acting career with a supporting role on ‘Goede Tijden, Slechte Tijden’ , thelongest-running soap opera on Dutch television. He played the role of Rover, a 14-year-old model who accuses his employers of engaging in child pornography. Later he appeared in many TV series in minor and supporting roles. He played in ‘Spangen’ as Pelle from 1999 to 2002. He was also featured in the television film ‘Costa!’ as Bart. He came into the limelight in 2010 when he starred in the series ‘Treme’ as Sonny. This show ran till 2013. It received mostly positive responses, particularly for its performances by the cast. The same year he also featured in ‘Nashville’ as a recurring role Liam. This show ran till 2014.

Michiel received his breakthrough role in an HBO fantasy television series ‘Game of Thrones’ in 2014. He played the role of Daario Naharis, who is a confident and seductive warrior. This series, in total, have received 58 Primetime Emmy Awards. Thereafter in 2016, he was cast in a TV Mini-series in three episodes of ‘Harley and the Davidson’ as Walter Davidson. His recent TV project was in 2018, where he played Steven Crain in ‘The Haunting of Hill House.’

Who is Michiel Huisman’s wife?

Michiel Huisman tied a knot to Dutch actress Tara Elders. They have a daughter who was born in 2007. They formerly lived in New Orleans, Louisiana, and now reside in New York City. 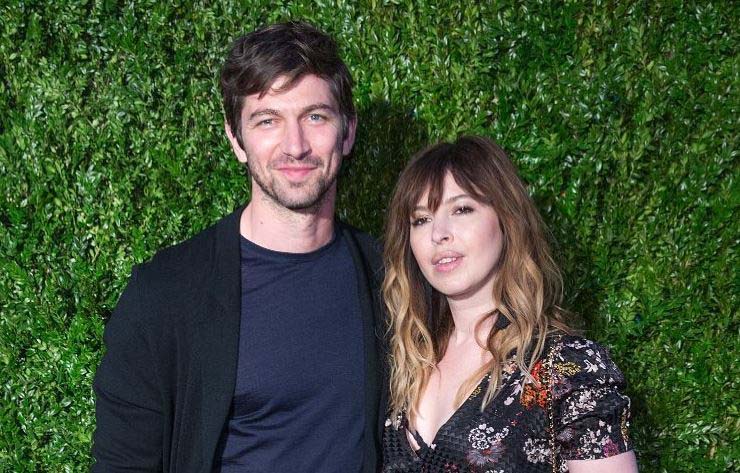 Has Michiel Huisman won any awards?

Michiel Huisman was awarded Dutch Filmstar Election in 2005 under the category ‘Favourite Actor.’ Similarly, he has received the nomination from Saturn Award for his role in ‘The Haunting of Hill House’ in 2019. Recently he has won CinEuphoria awards for his work in ‘Game of Thrones.’

How much is Michiel Huisman Net Worth?

Michiel Huisman is a famous actor and musician who have gained massive popularity in the entertainment industry. His net worth as of 2021 is approximately $3 million.