Mike Tyson – An American Competitive Boxer, Basically Known as The Youngest World Heavyweight Champion Without Coming to any Disputes, Who Played from 1985 to 2005

Who is Mike Tyson?

Mike Tyson is among the well-known boxing player. He has amazingly established his name as the youngest world heavyweight champion without coming to any disputes. He is an American competitive boxer who played from 1985 to 2005. Mike, during his short time as a boxing player, reached into a pinnacle success. Furthermore, he is known for his controversies inside and outside the ring. 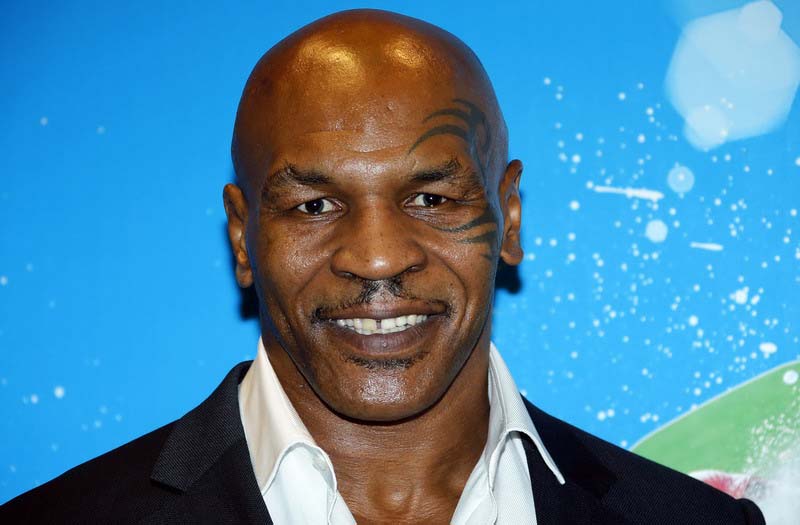 Mike Tyson was born on June 30, 1966, in Brownsville, Brooklyn, New York City, US, as Michael Gerard Tyson. He was born to his father Purcell Tyson, and his mother, Lorna Smith Tyson. However, he knew Jimmy Kirkpatrick as his father. Mike has an elder brother, Rodney, and had an elder sister Denise, who died at the age of 24. Also, he is close to his halfbrother Jimmie Lee Kirkpatrick.

Besides, he holds an American nationality, and as per ethnicity, he belongs to mixed. He has the star sign of Cancer. With the height of 5 feet 10 inches (178 cm), and weigh about 109 kg (240 pounds), he has been able to maintain his body fit and healthy. Also, his brown-dark eye colour and brown-dark hair colour make him look more attractive.

When Mike was born, Jimmy ditched his family and left Mike’s mother alone to take care of the children. Jimmy then died in  1992. Mike, until the age of ten, lived in Bedford-Stuyvesant. Then the financial problem started, and they moved to Brownsville. When Mike reached the age of sixteen, his mother died. He then grew up in the care of a boxing manager and a trainer, Cus D’Amato.

Mike became involved in the fight from his young age. Though he had no professional background, he started boxing for his personal reasons. He began to fight against the bullying, which made him fight in the street with his own style. When Tyson was just thirteen, he already was arrested 38 times.

For his education, Mike attended Tryon School for Boys, located in Johnstown, New York. During his school time, Bobby Stewart, a former boxer noticed his boxing skills. Bobby then deliberated Mike to be an outstanding boxer and trained him for some months. Then, he was introduced to Cus D’Amato, under whose guidance, Mike became trained for the sports. Later, Mike attended Catskill High School, though he left school during his junior year.

In 1989, the Central State University gave honour to Mike with an award “Doctorate in Humane Letters”.

Mike started his professional boxing career on March 6, 1985. For the first time inside the ring, he played in opposition to Hector Mercedes and defeated him. During his first year, only he became able to earn fame as he won 26 fights among 28, including 16 games winning in the first round. 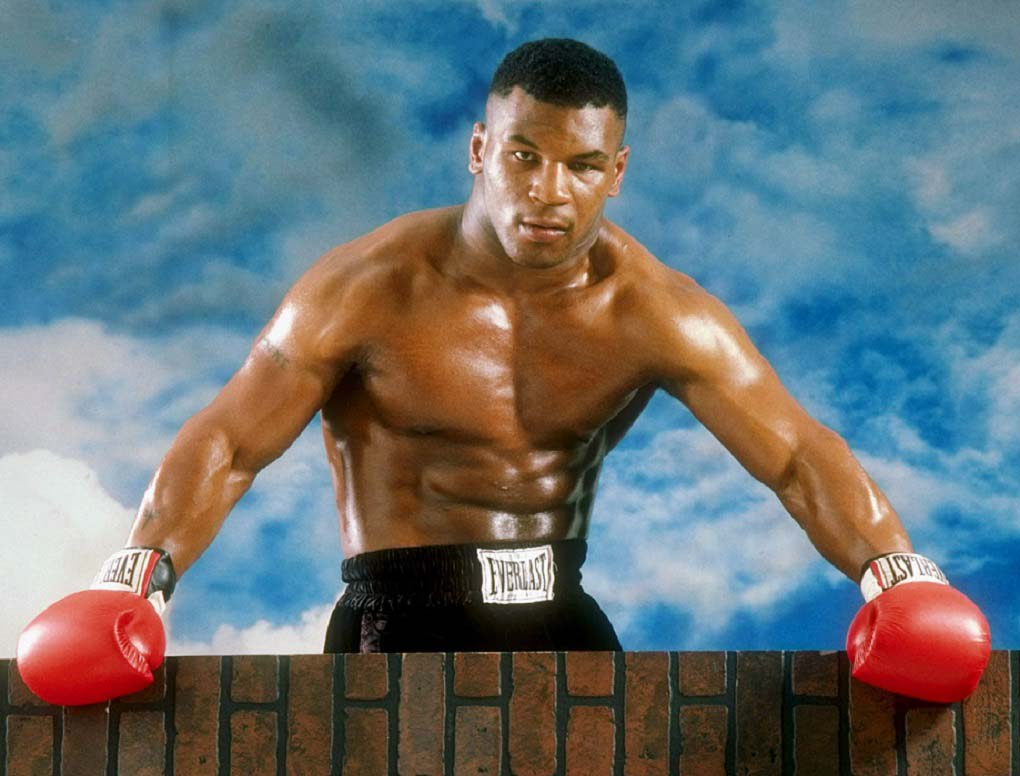 Likewise, Mike played his first television fight opposite Jesse Ferguson and defeated in the sixth round. Just at the age of 20, Mike won 22 matches regularly. Moreover, on November 22, 1986, he became the youngest heavyweight champion only at the age of 20 years and four months, winning against Berbick.

In July 1991, Mike became arrested in the accusation of raping 18-year-old Desiree Washington, in an Indianapolis hotel room. Desiree was a contestant of Miss Black American. During his trial in the Marion County superior court, Mike was found to be culpable for rape and sexual conduct on February 10, 1992. As the Indiana state law, Mike had to remain six years in jail along with four years of probation. However, in March 1995, staying for three years, he was released from the Indiana Youth Center.

Mike Tyson has gained numerous honours and achievements. Just at the age of 20 years and 4 months, he has grabbed the title of Youngest Heavyweight Boxing Champion. Besides, he has made the record by being the Junior Olympic quickest Knockout at 8 seconds. Likewise, he earned the Ring magazine Prospect of the Year in 1985.

Mike has married thrice. Firstly, he married an actress, Robin Givens, on February 7, 1988. However, the couple separated within a year. Robin accused Mike of violence, spousal abuse, and mental instability,

Secondly, he married Monica Turner on April 19, 1997. Also, the couple has two children together; daughter Rayna and son Amir. However, after five years in 2003, they divorced. Monica claimed Mike having an extramarital affair. 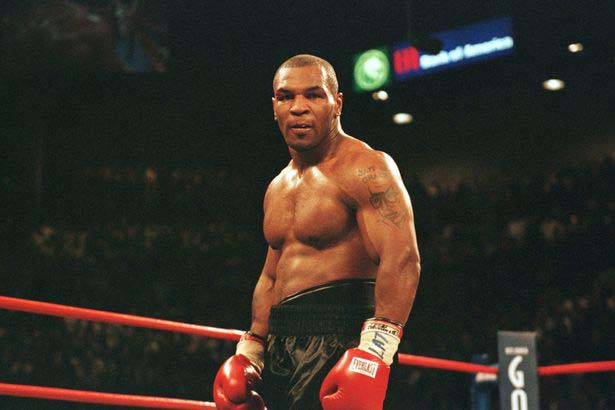 Later, in 2009 on May 25, in an unfortunate accident, Mike’s brother Miguel found Exodus, Mike’s four-year-old daughter unconscious and tangled into a treadmill. Sadly, she died the next day. After 10 days of his daughter died, Mike married Lakisha “Kiki” Spicer. They tied a knot at a private ceremony, in Las Vegas Hilton. Also, they have two children; son Morocco, and daughter Milan.

Furthermore, about his personal life, Mike has a total of eight children including Exodus.

Mike Tyson, from his incredible career, has been able to gain massive popularity. So, along with gaining name and fame, he has been able to obtain a handsome amount of money. His net worth is about $300 million. Furthermore, his earning in his boxing career worth $700 million, makes him the highest-paid athlete.

Buster Douglas – An Undisputed World Heavyweight Boxing Champion Who Kicked Off His Boxing Career on May 31, 1981, Winning The First Game Defeating Dan O’Malley

Buster Douglas - An Undisputed World Heavyweight Boxing Champion Who Kicked Off His Boxing Career on May 31, 1981, Winning The First Game Defeating Dan O'Malley