Who is Luke Bryan?

Luke Bryan is a big name in the music industry. He is a professional singer and songwriter who sings and writes country music. He is signed to the label Capitol Nashville and falls under the top ten category because of his album sales. 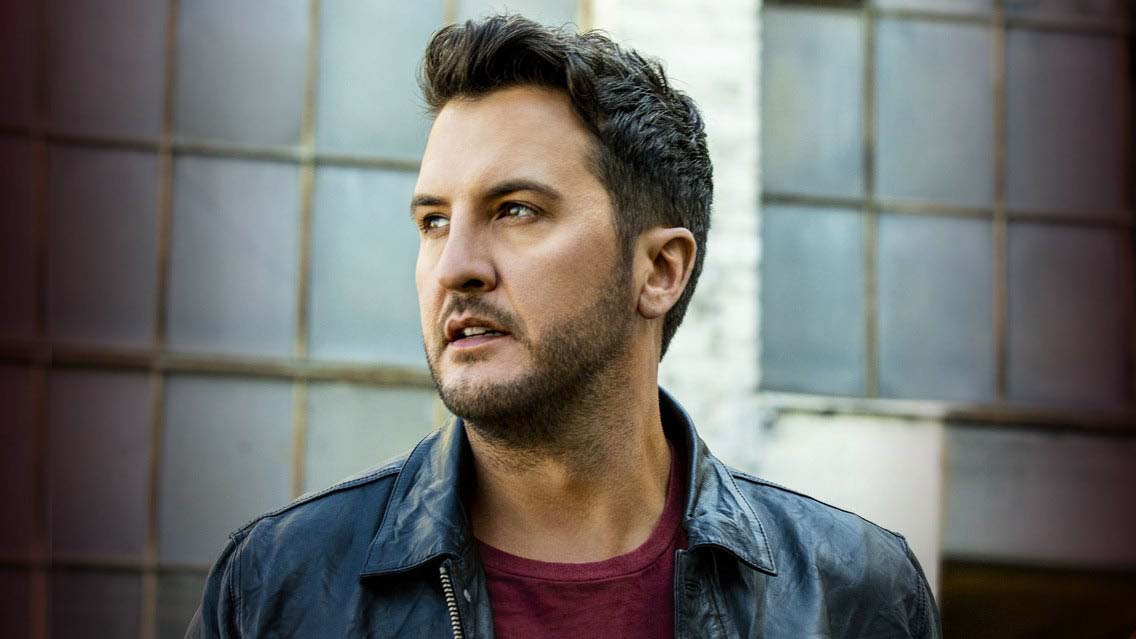 Luke was born on the 17th of July, 1976 under the name Thomas Luther Bryan in Leesburg, which is located in Georgia, United States. Bryan was born to mother LeClaire Bryan and father Tommy Bryan. Tommy was a peanut farmer. Furthermore, he had a brother named Chris, who passed away when Luke was 19.

Luke’s star sign is Cancer. He stands to 191 centimetres in height and weighs around 92 kilograms. Furthermore, he has a beautiful pair of dark brown eyes with dark brown hair. He belongs to the white ethnicity. Luke has an average body build.

Luke attended the Lee County High School in his hometown. Later, he chose Georgia Southern University for further studies and graduated with a bachelor’s degree in business administration.

Bryan met Caroline Boyer during University days. However, the couple broke up shortly after. They reconnected again after 5 years and married on the 8th of December, 2006. The couple has two children together, two sons named Thomas Boyer Bryan and Tatum Christopher Bryan.

The Music Career of Luke Bryan

Luke was signed by the recording label Capitol Records in 2004. He participated in songwriting for various artists that year like Billy Currington and Travis Tritt. His first single was released in January of 2007 titled All My Friends Say. Luke’s debut album was titled. I’ll Stay With Me and published on the 14th of August, 2007 under Capitol Records Nashville. Furthermore, he worked with producer Jeff Stevens for this album, and this album has a length of 41 minutes.

The album has 11 tracks titled All My Friends Say, Baby’s On the Way, The Care in Front of Me, Pray About Everything, We Rode in Trucks, I’ll Stay Me, First Love Song. Furthermore, the album also contains tracks Country Man, Over the River, You Make Me Want To and Tackle Box. Also, this album’s peak rating was number 24 in the U.S. Billboard 200 and 2 in the U.S. Billboard Country Albums. 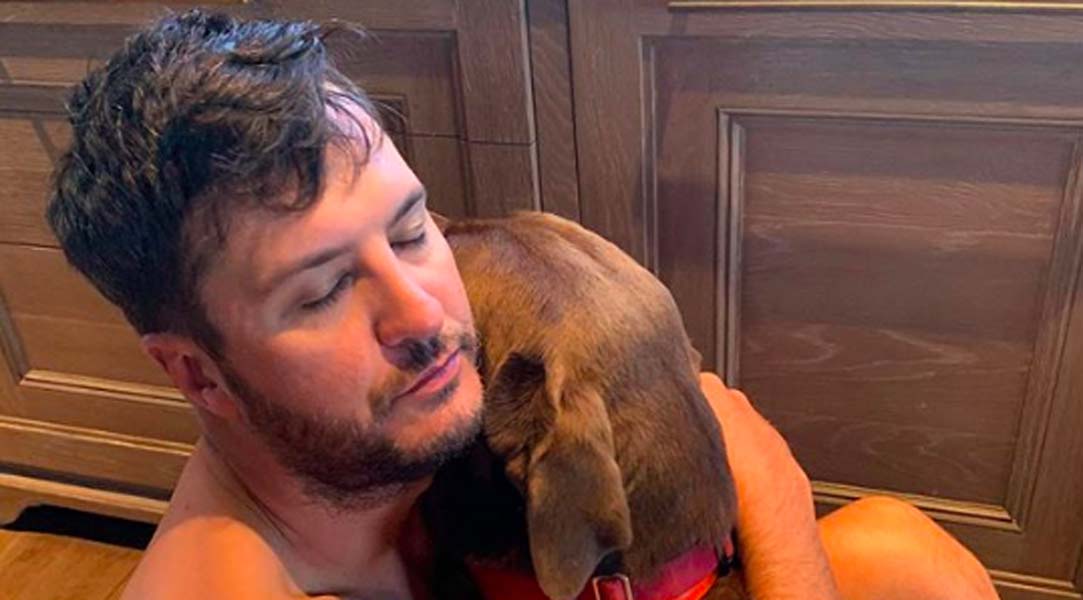 Luke’s second studio album was titled Doin’ My Thing, which also released under Capitol Records Nashville on the 6th of October, 2009. The collection contains 11 tracks, namely Rain Is a Good Thing, Doin’ My Thing, Do I, What Country Is, Someone Else Calling You Baby. Also, the album contains tracks like Welcome to the Farm, Apologies, Every Time I See You, Chuggin’ Along, I Did It Again and Drinkin’ Beer and Wastin’ Bullets. Furthermore, Luke worked with writers like Dallas Davidson, Rhett Akins, Ben Hayslip, Charles Kelley, Dave Haywood, Shane McAnally, Jamie Teacherore, Jeff Stevens, Ryan Tedder, and Ashley Gorley for this album. Doin’ My Thing peaked at number 2 on the U.S. Billboard Top Country Albums and number 6 on the U.S. Billboard 200.

Luke Bryan released his third studio album on the 9th of August, 2011 titled Tailgates and Tanlines. The collection contains 13 tracks titled Country Girl, Kiss Tomorrow Goodbye, Drunk On You, Too Damn Young, I Don’t Want This Night to End, You Don’t Know Jack. Also, Harvest Time, I Know You’re Gonna Be There, Muckalee Creek Water, Tailgate Blues, Been There, Done that, Faded Away, and I Know You that Way. This album debuted at number two on the Billboard 200 charts of the U.S.

Crash My Party is Luke’s fourth studio album released under Capitol Records Nashville on the 13th of August, 2013. Furthermore, this album contains 13 tracks titled That’s My Kind of Night, Beer in the Headlights, Crash My Party, Roller Coaster, We Run This Town, Drink A Beer,  I See You. Also, Goodbye Girl, Play It Again, Blood Brothers, Out Like That, Shut It Down, and Dirt Road Diary. This album peaked at number one on the U.S. Billboard 200 charts and U.S. Top Country Albums Chart.

Luke’s fifth studio album is titled Kill the Lights and released on the 7th of August, 2015 under Capitol Nashville. Furthermore, this album contains 13 tracks titled Kick the Dust Up, Kill the Lights, Strip it Down, Home Alone Tonight, Razor Blade. Also, Fast, Move, Just Over, Love it Gone, Way Way Back, To the Moon and Back, Huntin’, Fishin’ and Lovin’ Every Day, and Scarecrows. This album peaked at number one position in the U.S. Billboard 200, U.S. Top Country Albums, Canadian Albums, and Australian Country Albums.

What Makes You Country

The sixth studio album of Bryan is titled What Makes You Country and released on the 8th of December, 2017 under Capitol Nashville. The collection hence has a total of 15 tracks titled What Makes You Country, Out of Nowhere Girl, Light It Up, Most People Are Good, Sunrise, Sunburn, Sunset, Bad Lovers, Drinking Again, Land of a Million Songs. Also, Like You Say You Do, Hooked on It, She’s a Hot One, Hungover in a Hotel Room, Pick It Up, Driving This Thing, and Win Life. This album topped in number 1 in the U.S. Billboard 200 and U.S. Top Country Albums.

Luke’s seventh studio album is expected to release in 2020. 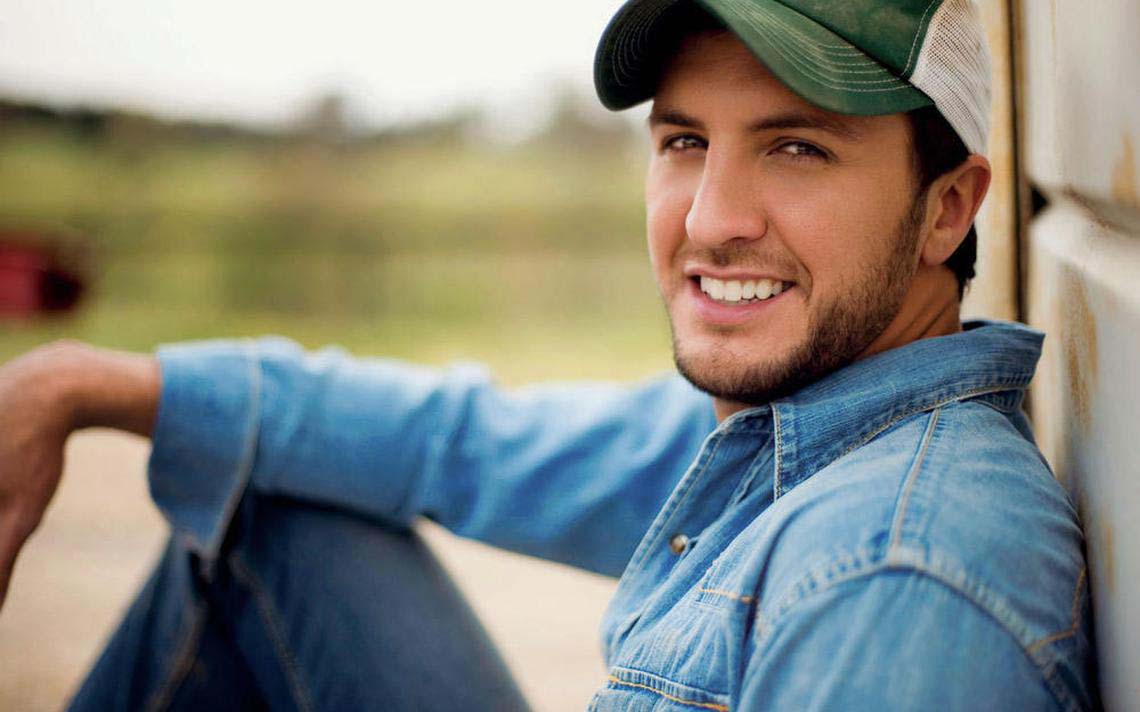 The Net Worth of Luke Bryan

Luke is a very talented country singer whose net worth is expected to be around $140 million.

Luke became the judge for American Idol in 2018. Furthermore, he was the advisor of The Voice in 2017.