Who is Mila Kunis?

Mila Kunis is a big name in the entertainment industry. She is a professional actress. You may know her as Rachel Jansen from Forgetting Sarah Marshall or Jackie Burkhart as That ’70s Show. This 36-year-old actress has been in the industry for more than 26 years.

Mila Kunis was born on August 14, 1983, with the name Milena Markovna Kunis in Chernivtsi, Ukrainian SSR, Soviet Union. Her parents are Mark Kunis and Elvira Kunis. Mark is a mechanical engineer and cab driver, whereas Elvira is a physics teacher that runs a pharmacy. Furthermore, she has one elder brother named Michael Kunis. Mila belongs to white ethnicity and has both American and Ukrainian nationality. 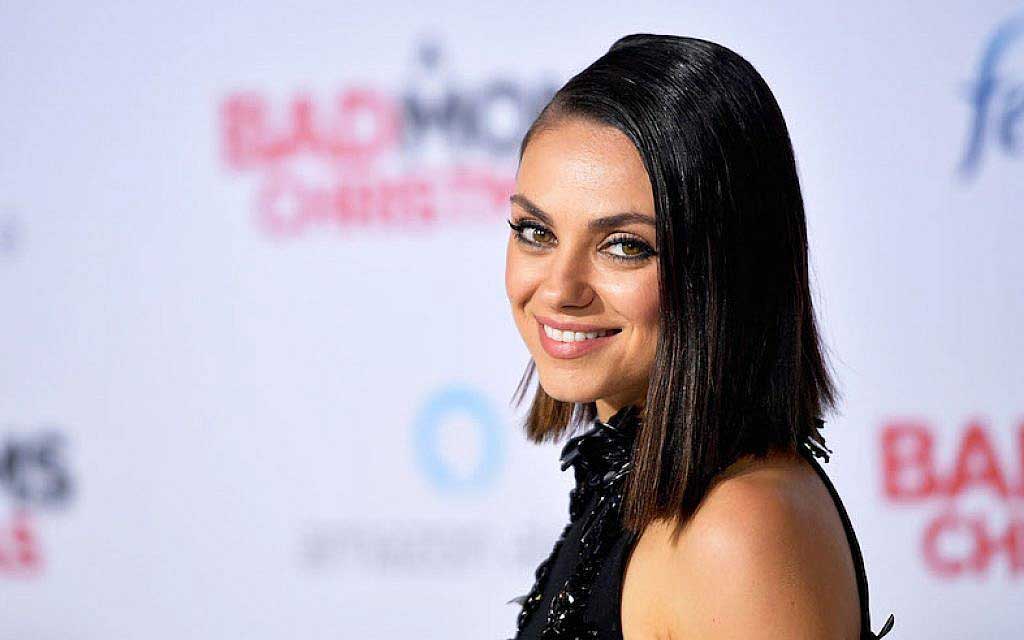 Mila stands to 5 feet and 4 inches in height whereas her weight is around 52 kilograms. She has a slim body type with measurement 32-25-32 inches. Furthermore, Mila has a beautiful pair of Green eyes with Dark Brown air.

Mila is a very private person and does not like to stay in the limelight. Therefore, she does not have any social media accounts. However, there are many fan accounts made in her name.

Mila’s first boyfriend is actor Macaulay Culkin. She started dating Culkin since 2002. The couple kept their relationship very private. However, their relationship ended in 2011. Mila says their long-term relationship ended because of her bad attitude during her youth years. She then later dated Ashton Kutcher in 2012. Ashton previously dated Demi Moore. The couple engaged two years later and married in July of 2015. The couple has two children together; a daughter named Wyatt Isabelle and a son named Dimitri Portwood Kutcher. 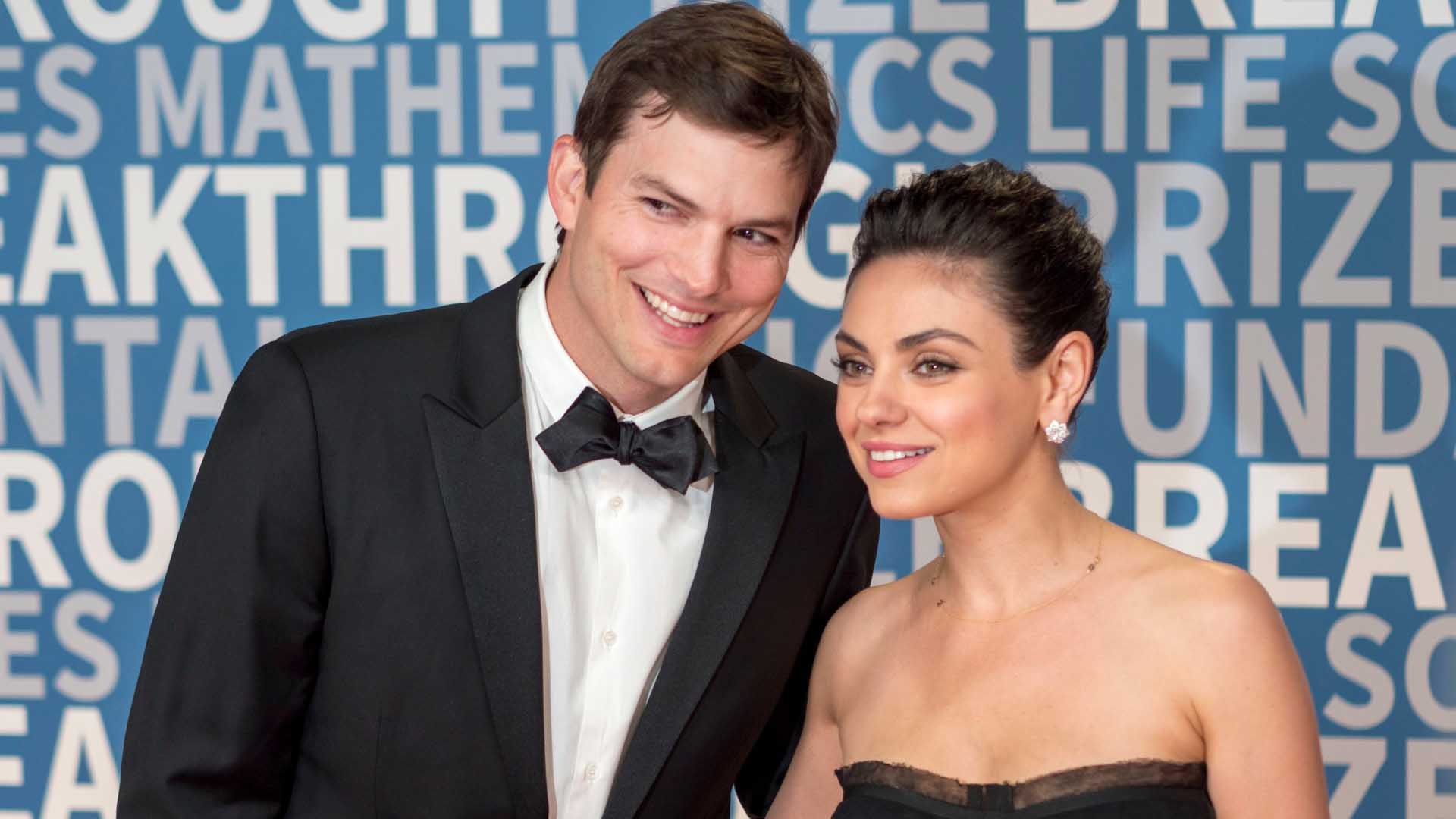 Furthermore, Mila played the role of Tina Nunzio in the movie Tony n’ Tina’s Wedding in 2004. In 2005, she played the voice role of Meg Griffin in Stewie Griffin: The Untold Story. She then played two movies in 2007 titled After Sex and Moving McAllister as Nikki and Michelle McAllister respectively. Mila then played three films in 2008 titled Boot Camp, Forgetting Sarah Marshall, and Max Payne respectively as Sophie, Rachel Jansen, and Mona Sax. 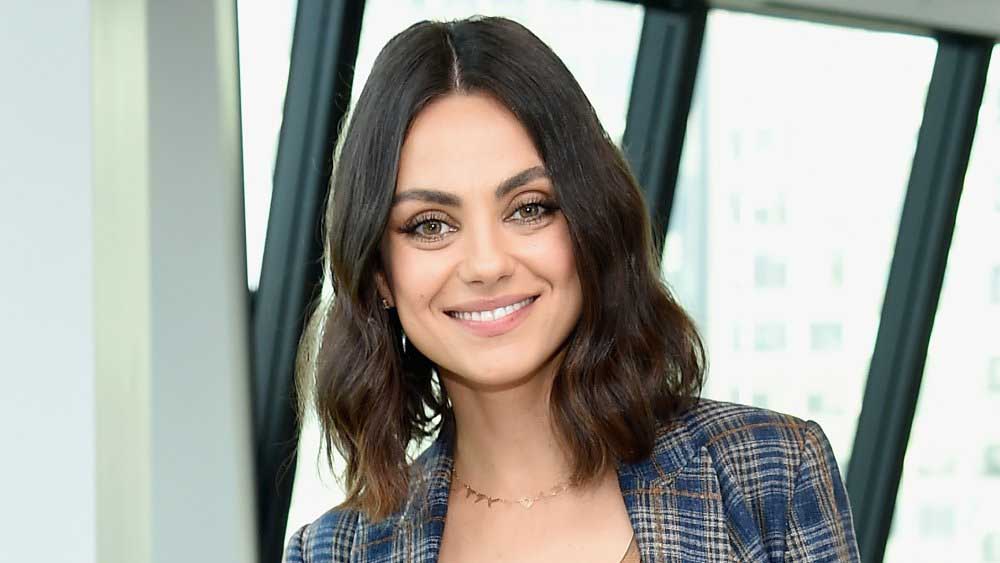 Mila’s first television role was in the 1994 Days of Our Lives, where she played the role of young Hope Williams. In the same year, she appeared in one episode of Baywatch as Annie. Her first leading role came in 1998, where she played the role of Jackie Burkhart in the series That ’70s Show till 2006. Furthermore, Mila then played another leading role as the voice role of Meg Griffin in series Family Guy from 1993 to 2003 and then from 2005 to date.

Gigi Hadid – A Model, Who Has Walked the Runway for the Biggest Fashion Designer in the Industry