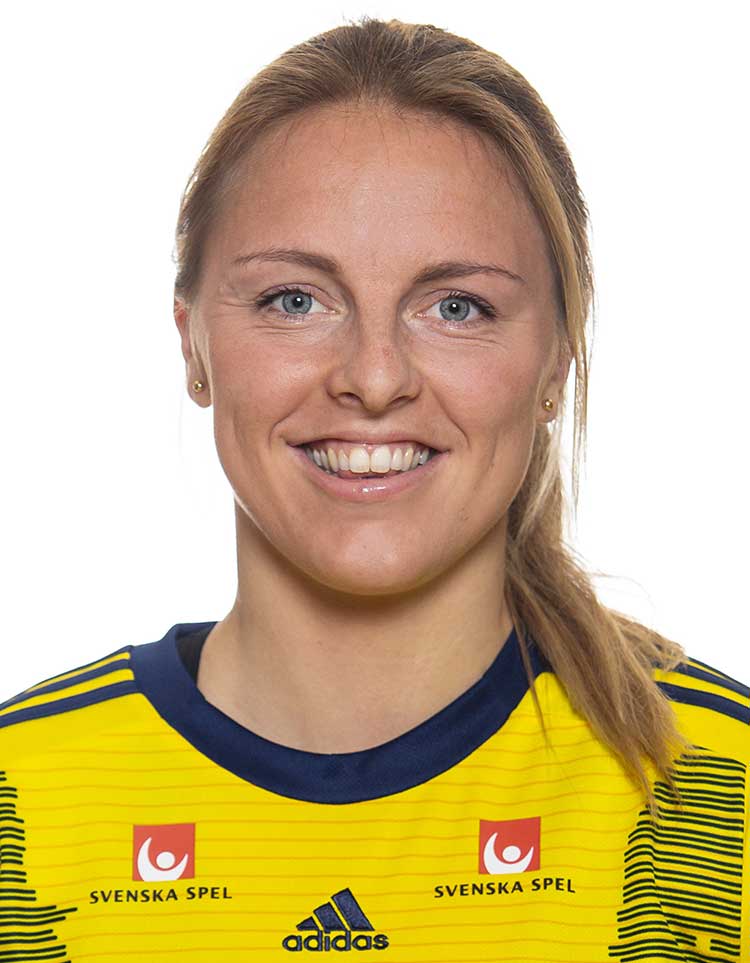 The Career of Mimmi Larsson

Mimmi Larsson has a total of 22 international caps and has already achieved 6 international goals. She made it to the Sweden National Team for the FIFA Women’s World Cup where she appeared for 22 minutes and played two matches. She also covered a distance of 3.1 km and didn’t score a goal. 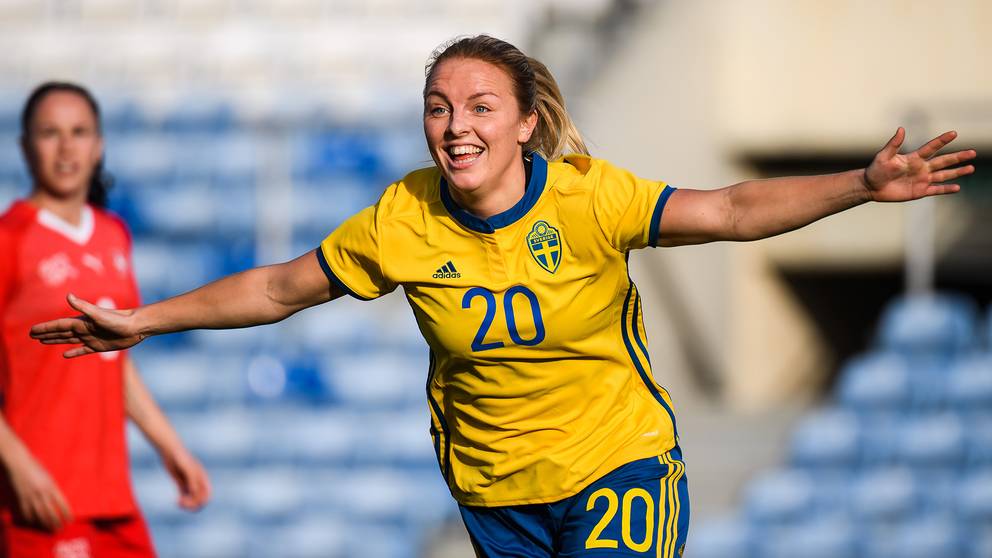 Mimmi scored 11 goals and was one of the top scorers for Damallsvenskan. Mimmi has been the part of the Swedish National Team frequently. She has played a total of six National games throughout the year which includes the European Championship in Holland. 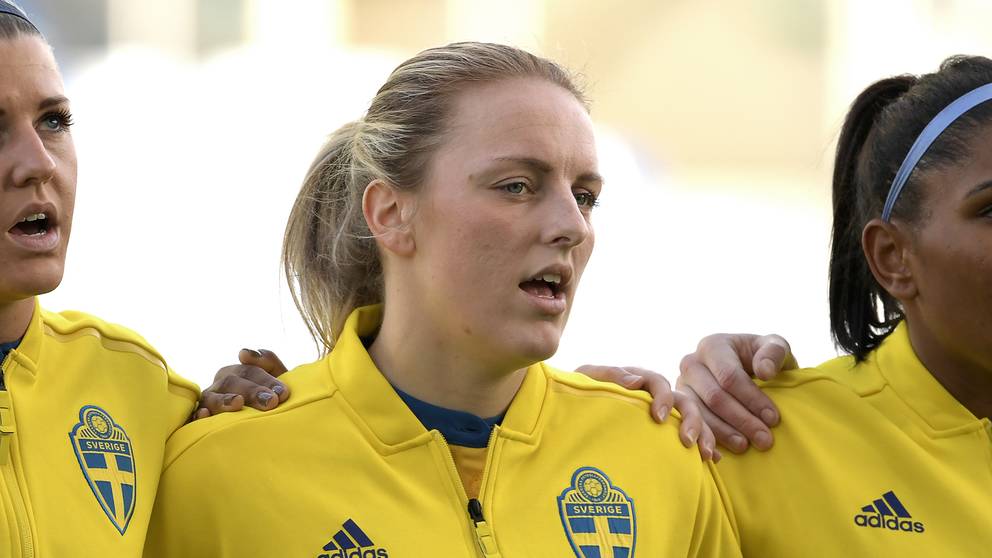 Much information is still not available about Mimmi’s personal life. But, she has achieved quite a feat and joined the national team. She is a rising star and we can look forward to her upcoming achievements.