Oscar Isaac – An Actor, Who Rose to Immense Fame for his Role in ‘Star Wars’ Movie Franchise as, Poe Dameron

Who is Oscar Isaac?

Oscar Isaac is a well-known name in the entertainment industry. He has made his name from his proficient acting skills. Oscar is a remarkable actor who has played numerous films leading a role. Being active in the industry since 1998, the actor has given successful films like “Inside Liewyn Davis,” “A Most Violent Year,” and “Ex Machina,” including many others. However, Oscar gained worldwide recognition after he played the role of Poe Dameron, in “Star Wars” movie franchise, and as a supervillain, Apocalypse, in “X-Men: Apocalypse.”

Furthermore, the weekly news magazine and news website, Time named his among the 100 most influential people in the world. Likewise, a monthly magazine, Vanity Fair, specified him as the best dang actor of his generation. The actor has his own website, oscar-isaac.com. Besides, the actor has numerous awards as “Best Actor.” 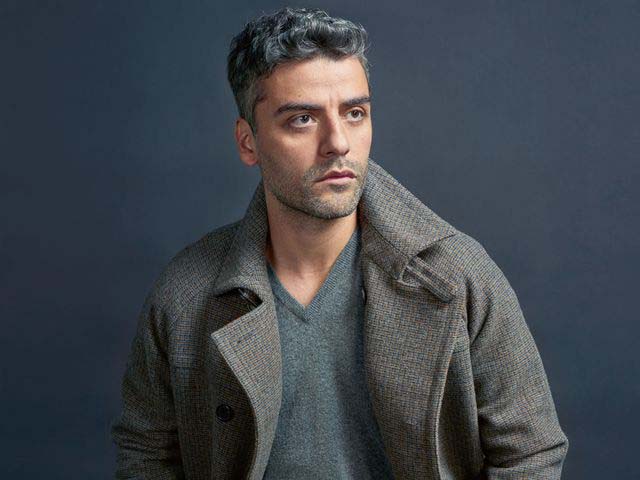 Oscar Isaac was born on March 9, 1979, as the name Oscar Isaac Hernandez Estrada, in Guatemala City, Guatemala. He was born to his father, Óscar Gonzalo Hernández-Cano, and his mother, María Eugenia Estrada Nicolle. His mother was a Guatemalan, whereas his father was a Cuban, who served as a pulmonologist.

When Isaac was just five, his family relocated to the US. So, he raised up in Miami, Florida. Likewise, Isaac grew up along with her sister Nicole Hernandez-Hammer, who is a climate scientist.

Oscar holds a nationality of American and Guatemalan, and as per ethnicity, he belongs to mixed of Cuban, Guatemalan, French, and Spanish. He is Christian by religion. Besides, standing at a height of 5 feet 9 inches (175 cm) and weighing about 75 kg, he has been able to maintain his body fit and healthy. He has the star sign of Pisces.

Oscar Isaac started his career in 1988, appearing in the film, “Illtown.” Then, in 2002, he appeared in “All About the Benjamins,” and in “Lenny the Wonder Dog,” after two years. In 2005, he played in the theatre, “The Two Gentleman of Verona.” He entered the television, featuring in an episode, “The Healer,” of the show, “Law & Order: Criminal Intent.” Also, in the same year, he had a movie, “Pu-239,” and “The Nativity Story.”

In 2011, he acted in a play, “We Live Here,” and as well he had an appearance in four films. The actor was climbing a ladder of success year by year. He featured in four films in 2012, including “For Greater Glory.” 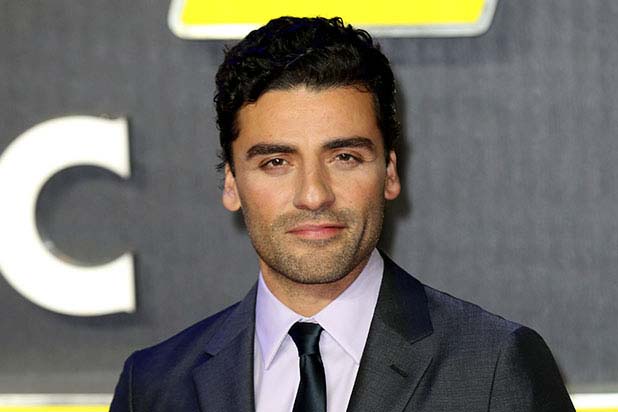 Subsequently, his break, “Inside Llewyn Davis,” released, where he played the role of Llewyn Davis. He gained more attention after the film. Also, “In Secret” published in the same year. In 2014, he appeared in the movie “A Most Violent Year,” alongside Jessica Chastain. Similarly, in 2015, he appeared in the science fiction film “Ex Machina,” playing the character of Nathan Hamlet Bateman.

Isaac featured in the 6 episodes of “Show Me a Hero,” which became a huge success. The actor played the role of Poe Dameron in “Star Wars: The Force Awakens.” As the film was a big hit, also his character had been loved by the critics. Similarly, he played in the sequel, “Star Wars: The Last Jedi in 2017, and “Star Wars: The Rise of Skywalker,” in 2019.

In 2016, “X-Men: Apocalypse” released where he had the role of villain Apocalypse. He gained worldwide fame after the films. Also, in the same year, he featured in the movie “The Promise.” In 2017, he acted in a play, “Hamlet,” as Prince Hamlet. Also, in the years three films released.

Eventually, in 2018, he had a hectic schedule. His five films released back to back, including “Spider-Man: Into the Spider-Verse.” In 2019, along with the Star Wars sequel trilogy, “Triple Frontier,” and “The Addams Family,” released. His recent film is “Dune,” which released in 2020. Furthermore, the actor is working for two films, “Big Gold Brick,” and “The Card Counter.”

It’s always an exciting part to know the personal life of celebrities. Moreover, when it comes to the dashing actor, fans are eager to see if he is a married man, divorced, or enjoying the single life. So, below is the information regarding his personal life. 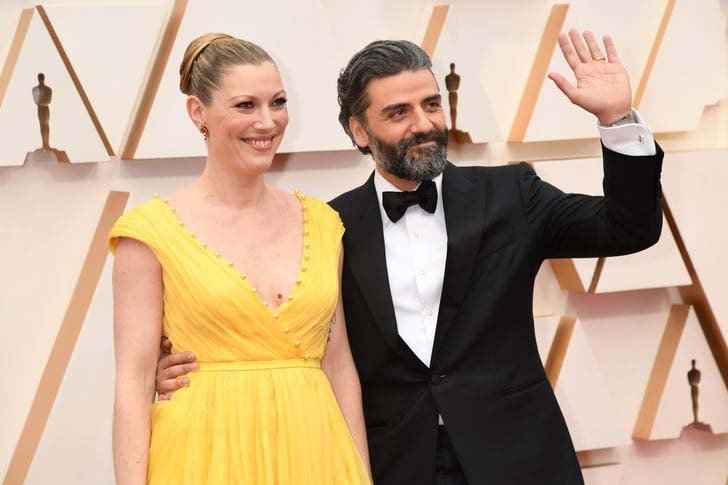 Oscar Isaac is a married man. He tied a knot with a film director, Elvira Lind, in February 2017. The couple first met in 2012 and started seeing each other. Eventually, they felt for each other and started dating. After dating for about five years, the couple finally turned their relationship as husband and wife. Moreover, the couple is blessed with two sons. Presently, Isaac is living a luxurious lifestyle along with his wife and children in Williamsburg, Brooklyn.

Earlier, he was in a relationship with Maria Miranda. Also, they had an engagement in December 2007. However, for some reason, they cut off their engagement.

Oscar Isaac has been able to earn massive popularity from his professional career. Likewise, along with gaining name and fame, he also has made a handsome amount of money. Isaac has an estimated net worth of about $15 million as of 2020.