Ozark is a crime drama genre American web television series. This series is created by Bill Dubuque and Mark Williams and produced by Media Rights Capital for Netflix. The lead character for the series is played by Jason Bateman along with directing four episodes in season 1 and two episodes in season 2. The first season was released on the 21st of July, 2017 which consisted of a total of 10 episodes. The second season was released on the 31st of August, 2018 consisting of 10 episodes. The latest and the third series was renewed on the 10th of October, 2018. 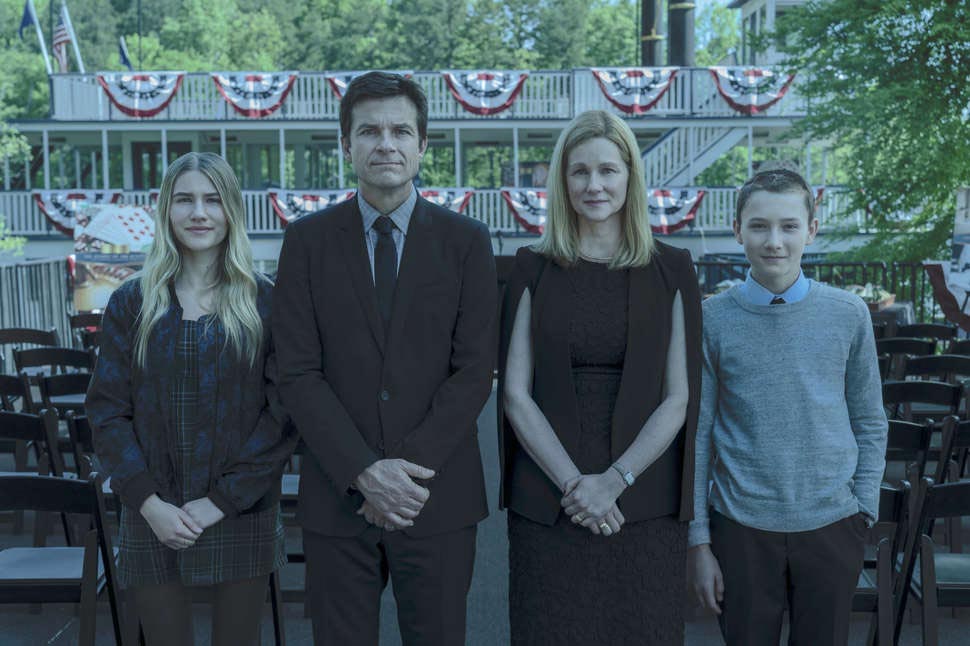 Bateman plays the role of a financial planner named Marty Byrde, and Laura Linney plays the role of Marty’s wife Wendy, who is a public relations consultant on political campaigns and later became a housewife before the family moved to the Ozarks. 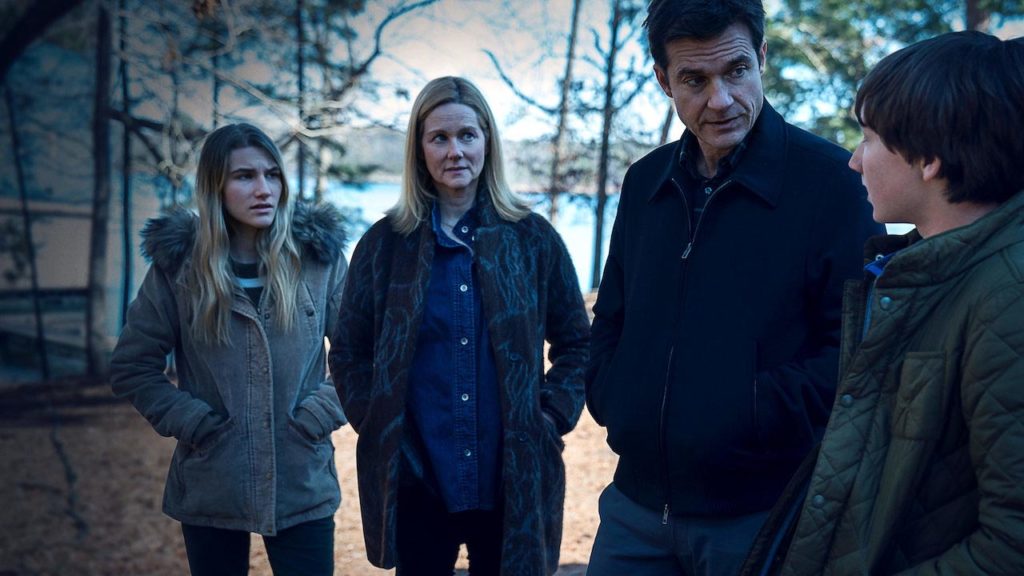 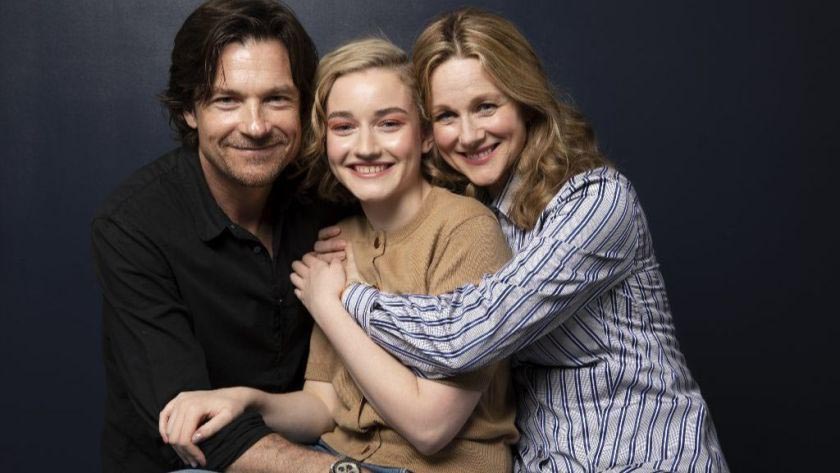