Who is Paul Rudd?

Paul Rudd is a well-known American actor, comedian, filmmaker, screenwriter and producer who studied theatre and drama to pursue his career in this entertainment industry. Paul has been part of very famous and popular films like ‘Our Idiot Brother,’ ‘Dinner for Schmucks,’ ‘Captain America: Civil War,’ ‘Avengers: Endgame’ and many more. He is also seen in TV series and shows including ‘Saturday Night Live,’ ‘Parks and Recreation,’ ‘Robot Chicken,’ and the popular sitcom ‘Friends.’ Apart from acting, he has also ventured in film productions and filmmaking. He has also received a star on the Hollywood Walk of Fame in July 2015.

Paul Stephen Rudd was born on April 6, 1969, in Passaic, New Jersey, U.S. His father, Michael Rudd was a historical tour guide and former vice-president of Trans World Airlines and his mother, Gloria Irene Granville was a sales manager at the television station KCMO-TV in Kansas City, Missouri. He also has a sister named Julie Rudd. He is of Aries birth sign and is currently 51 years old. 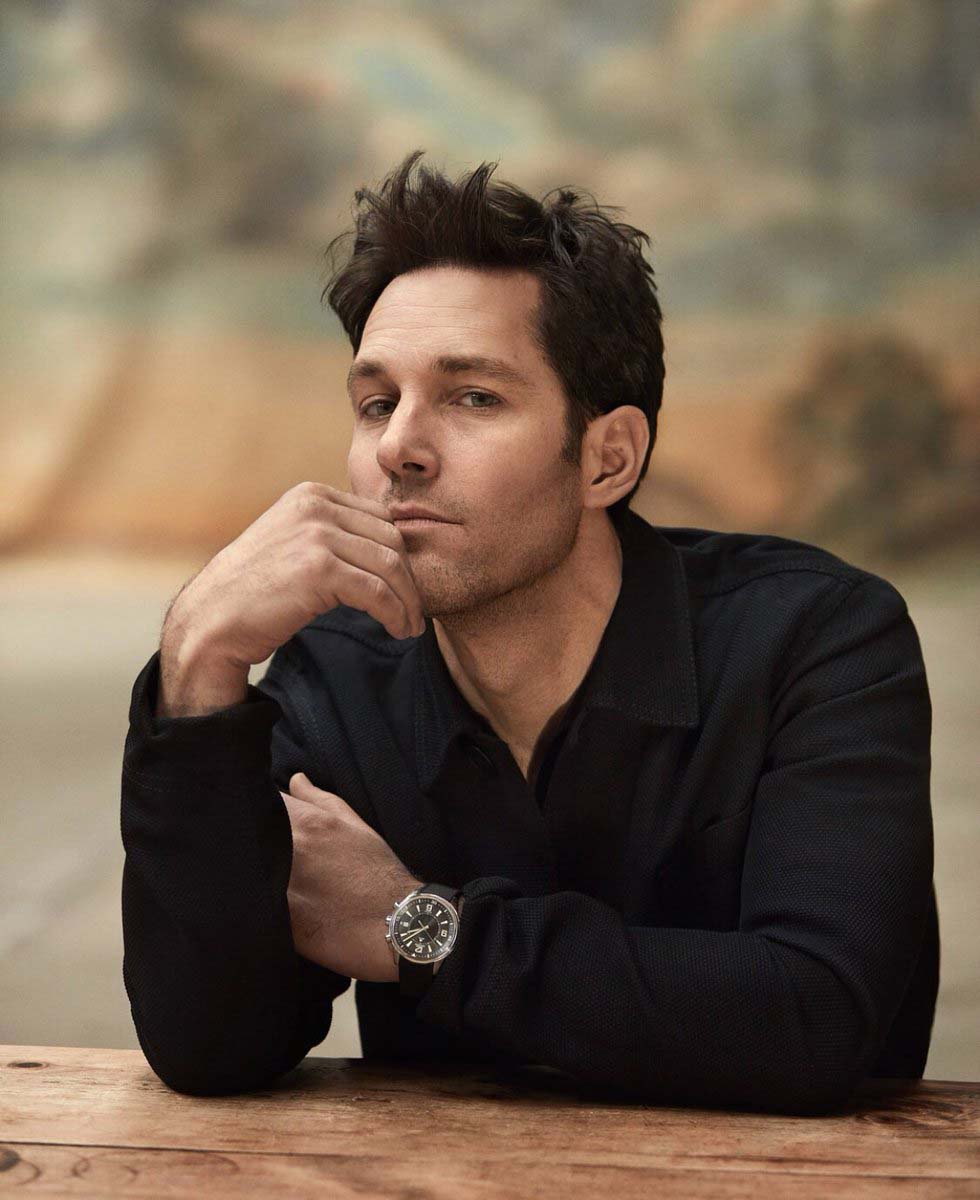 Paul Rudd holds an American nationality. He follows the Jewish religion. Besides this, he stands 5 feet and 10 inches (1.78m/178cm) tall and weighs 78 kg (172 lbs). He has an athletic body type having a pair of green eye colour with dark brown hair colour.

Paul Rudd family moved to Lenexa, Kansas when he was ten years old. He attended Broadmoor Junior High and graduated from Shawnee Mission West High School in 1987. Rudd then enrolled in the University of Kansas where he studied major in theatre. He also studied at the American Academy of Dramatic Arts. Furthermore, He worked as a DJ and also did a variety of odd jobs before entering the film industry.

Paul Rudd made his acting debut in 1992 with the television drama ‘Sisters’ where he played Kirby Quimby Philby. He also was seen in six episodes of ‘Wild Oats’ in 1994. Then in 1995, he received his breakthrough role in the comedy film ‘Clueless’ alongside Alicia Silverstone which was directed by Amy Heckerling. The same year, he also appeared in the film, ‘Halloween: The Curse of Michael Myers.’

The next year he appeared in the television version of ‘Clueless’ as Sonny. He also played the role of Paris in the film ‘Romeo + Juliet’ and ‘The Size of Watermelons’ the same year. Likewise, in 1997 he was the part of the film ‘The Locusts’ where he played as Earl. He was also part of the two films in 1998 named ‘Overnight Delivery’ and ‘The Object of My Affection.’

Moreover, in 2000 he appeared in the film ‘The Cider House Rules’ which led him to receive a nomination for Screen Actors Guild Award. He also appeared in the film ‘200 Cigarettes’ the same year. In addition, he played the role of Brent Brooks in an episode of the TV series, ‘Strangers with Candy’ and he also played a role in the television film, ‘The Great Gatsby’ in the same year. 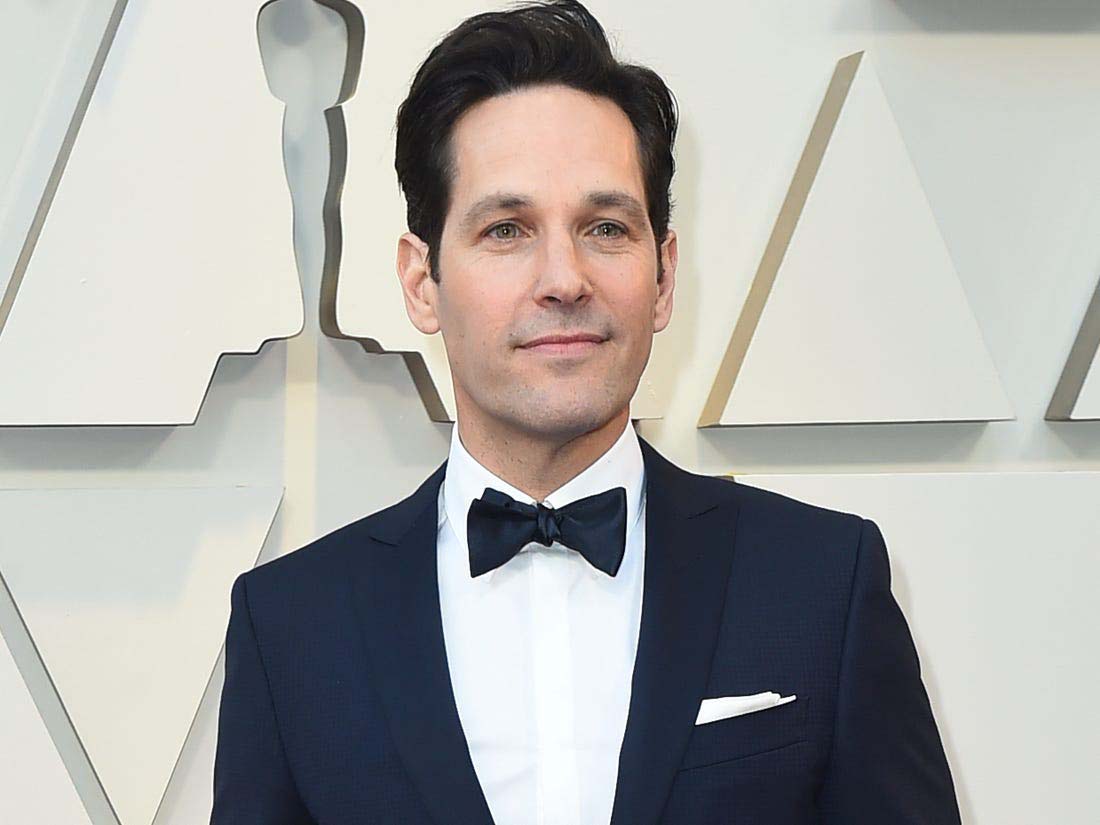 Similarly, Paul became more famous when he appeared in a popular sitcom ‘Friends’ as Mike Hannigan in 2002. His character dates Phoebe Buffay in the sitcom played by Lisa Kudrow.  In the upcoming years he appeared in many films with different characters like ‘Anchorman: The Legend of Ron Burgundy,’ ‘Wake Up, Ron Burgundy: The Lost Movie,’ ‘The 40-Year-Old Virgin,’ ‘I Could Never Be Your Woman’ and ‘Knocked Up.’ Paul also appeared in uncredited cameos in 2009 ‘Year One’ and in 2011 ‘Bridesmaids.’ Likewise, he also voiced over in a film ‘Monsters vs. Aliens’ as Derek Dietl in 2009.

In the next two years he was seen in films like ‘Dinner for Schmuck,’ ‘How Do You Know’ and ‘Our Idiot Brother.’ Paul ventured in production in 2012 where he also acted alongside Jennifer Aniston in the film ‘Wanderlust’ and his character’s name is George. The same year, he appeared in the film ‘The Perks of Being a Wallflower’ and ‘This Is 40. In the next year he was seen in films like ‘Admission,’ ‘Prince Avalanche,’ ‘This Is the End,’ and ‘All Is Bright.’

He also appeared as Joel in the 2014 comedy film ‘They Came Together.’ Likewise, Paul also appeared in 2015 Marvel’s superhero film ‘Ant-Man’ as Scot Lang aka Ant-Man, which was successful commercially as well as critically. He even contributed to the screenplay of the movie. Rudd again reprised his role as Ant-Man in several subsequent Marvel movies such as ‘Captain America: Civil War’ in 2016. He starred in the film alongside stars Robert Downey Jr., Scarlett Johansson, Sebastian Stan, Anthony Mackie, Don Cheadle, Jeremy Renner, Chadwick Boseman, Paul Bettany, Elizabeth Olsen, Chris Evans. Later, he featured in ‘Ant-Man and the Wasp’ in 2018, and ‘Avengers: Endgame’ in 2019. Apart from playing the lead, he also co-wrote the movie ‘Ant-Man and the Wasp.

Paul Rudd married Julie Yaeger in 2003 and have two children one son and daughter named Jack Sullivan and Darby.

He also supports the ‘Stuttering Association for the Young’ (SAY), a nonprofit organization that works towards helping young people who stutter. 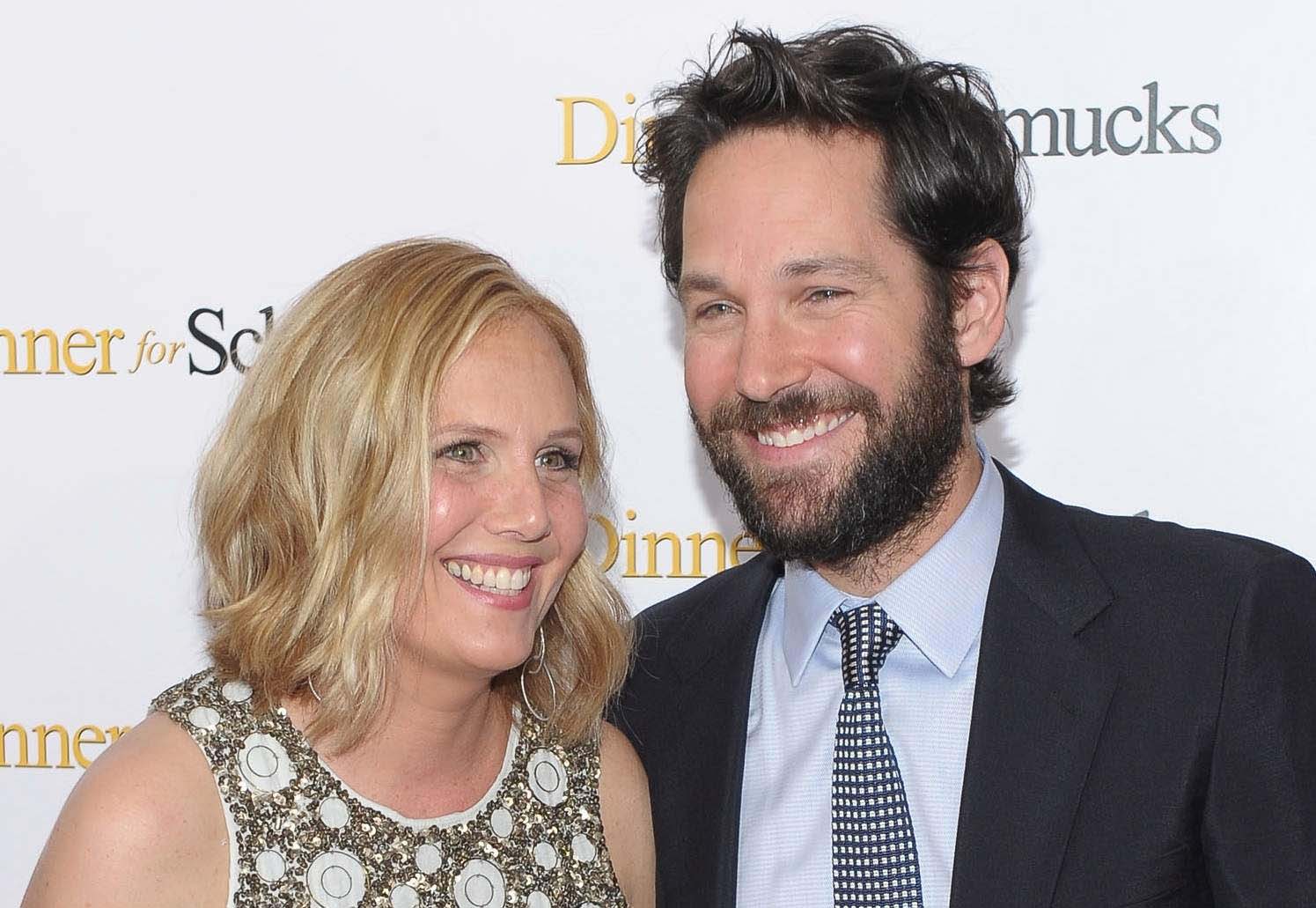 Paul Rudd won San Diego Film Critics Society Award in 2012 for his film ‘The Perks of Being a Wallflower. He also received ‘Male Star of the Year’ in 2015 and has won CinemaCon Awards for his performance in the film ‘Ant-Man.’

Paul Rudd is not on social media accounts to date.

Rudd is an amazing actor in the Hollywood industry have gained a massive amount of name, fame and money. His estimated net worth as of 2020 is $70 million.