Who is Jeremy Renner?

Jeremy Renner is a well-known American actor popular for his movies in the Hollywood film industry. He has worked in various movies including ‘Dahmer,’ ‘28 Weeks Later,’ ‘The Town,’ ‘Thor,’ ‘The Avengers’ and many more. He was deeply affected by his parents’ divorce when he was young so to overcome this he only focused on the positive aspects of his life. Initially, he explored a variety of subjects including criminology, computer science, and psychology before studying theatre. His expressive eyes add to the depth of his character portrayal. Being a talented and hardworking actor, he has won various awards for his works.

Jeremy Lee Renner was born on January 7, 1971, in Modesto, California, the United States to father Lee Renner and to mother Valerie Cearley. His close friends and family called him Renni. He has six siblings and he is the oldest one. He is currently 49 years old with a Capricorn sun sign. 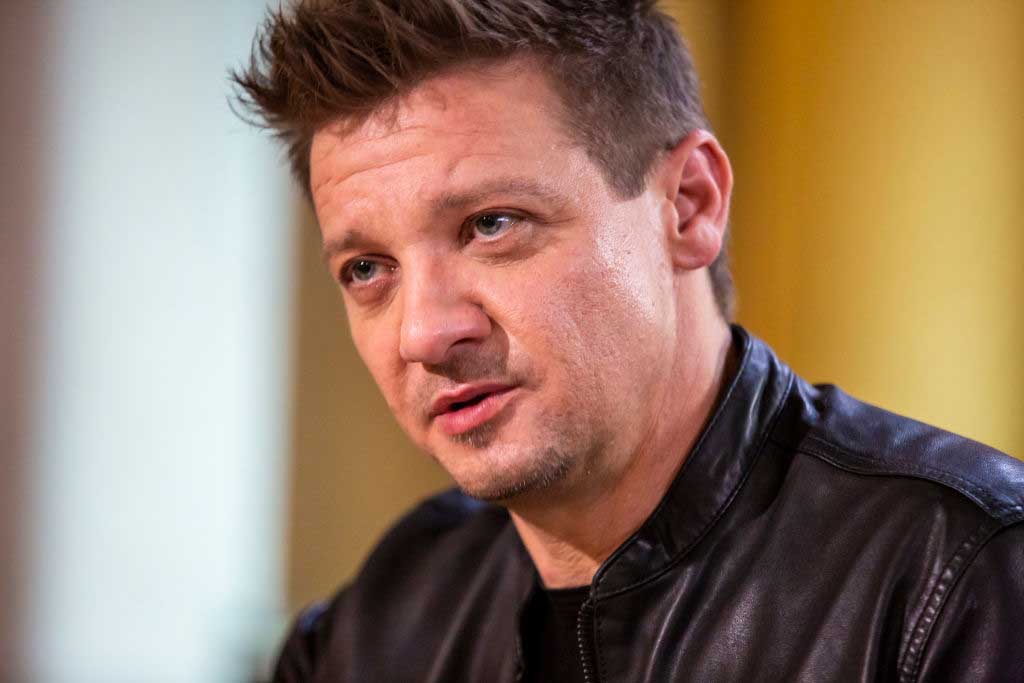 Jeremy Renner holds an American nationality. He is of mixed English, German, Scottish, Swedish, Irish and Panamanian descent. Besides this, he stands 5 feet and 10 inches (1.78m/178cm) tall and weighs 82 kg (181 lbs.) He has a slim body type having a pair of blue eye colour with light brown hair colour.

Jeremy Renner attended at Fred C. Beyer High School and later studied computer science and criminology from Modesto Junior College. He also took a drama class as an elective subject. His parents got divorced when he was ten and was emotionally affected by his parents’ separation.

Jeremy Renner got married to Canadian model Sonni Pacheco in January 2014. This couple has a daughter named Ava Berlin. However, his wife filed for divorce from the actor, citing irreconcilable differences. They also share custody of their daughter.

Besides, he is also a trained Arnis and Muay Thai martial arts. Likewise, he is also involved in the business. He also runs a house-renovating company along with fellow actor and best friend, Kristoffer Winters. 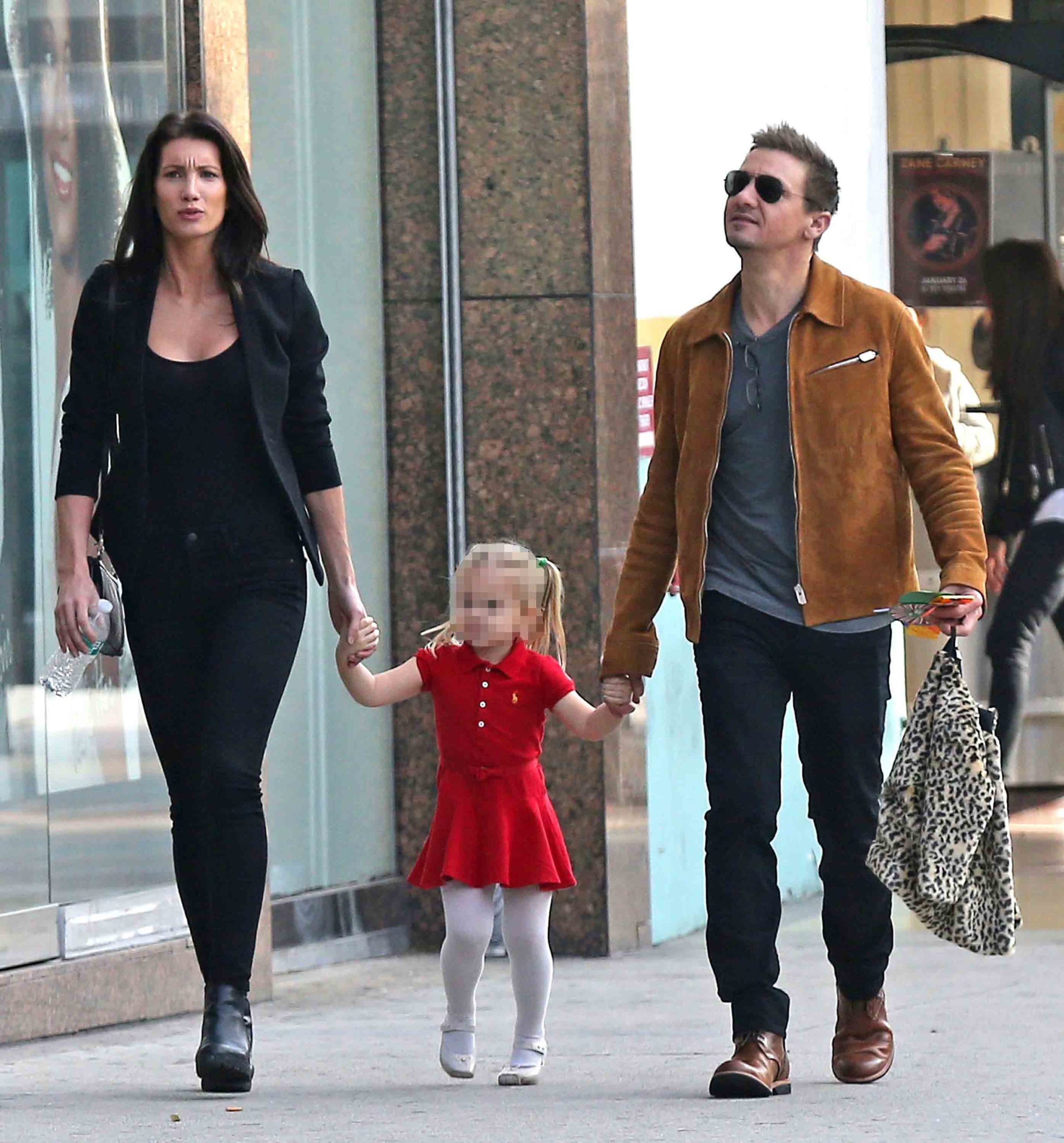 Jeremy Renner is active in his social media accounts. His Instagram and Twitter handle (@jeremyrenner) has 14.7 million and 5.2 million followers respectively. Likewise, his Facebook page also has more than 1.8 million followers and likes.

Jeremy Renner made his big-screen debut in 1995 movie ‘National Lampoon’s Senior Trip’ as Mark “Dags” D’Agastino. Then, in 2002 he played a biographical true-crime horror film ‘Dahmer’ as Jeffrey Dahmer. This film made him noticed by filmmakers and then was offered many roles in several movies. In 2003, he did the flick ‘S.W.A.T.’. Soon after this, he appeared in the drama film ‘The Heart Is Deceitful Above All Things’ as Emerson in 2004. Then in 2005, he starred in ‘A Little Trip to Heaven’ and also had roles in the movies ‘12 and Holding’, ‘North Country’, ‘Neo Ned’ and ‘Lords of Dogtown’.

Likewise, in 2006 he appeared in the flick ‘Love Comes to the Executioner’ where he shared his screen with Ginnifer Goodwin. Then in 2007, he did three different films ’28 Weeks Later,’ ‘Take,’ and ‘The Assassination of Jesse James by the Coward Robert Ford.’ He also appeared in Sergeant William James movie ‘The Hurt Locker’ in 2008, ‘The Ingenious’ in 2009 and ‘The Town’ in 2010.

Thereafter, in 2011 he played in a Marvel production film ‘Thor’ as Clint Barton in a cameo role. He again reprised his role of Clint in 2012 film ‘The Avengers.’ The same year he also appeared in the fourth flick in the Bourne franchise titled ‘The Bourne Legacy’ as Aaron Cross. He was also featured in the movies ‘The Immigrant,’ ‘Hansel & Gretel: Witch Hunters’ and ‘American Hustle’ in 2013. 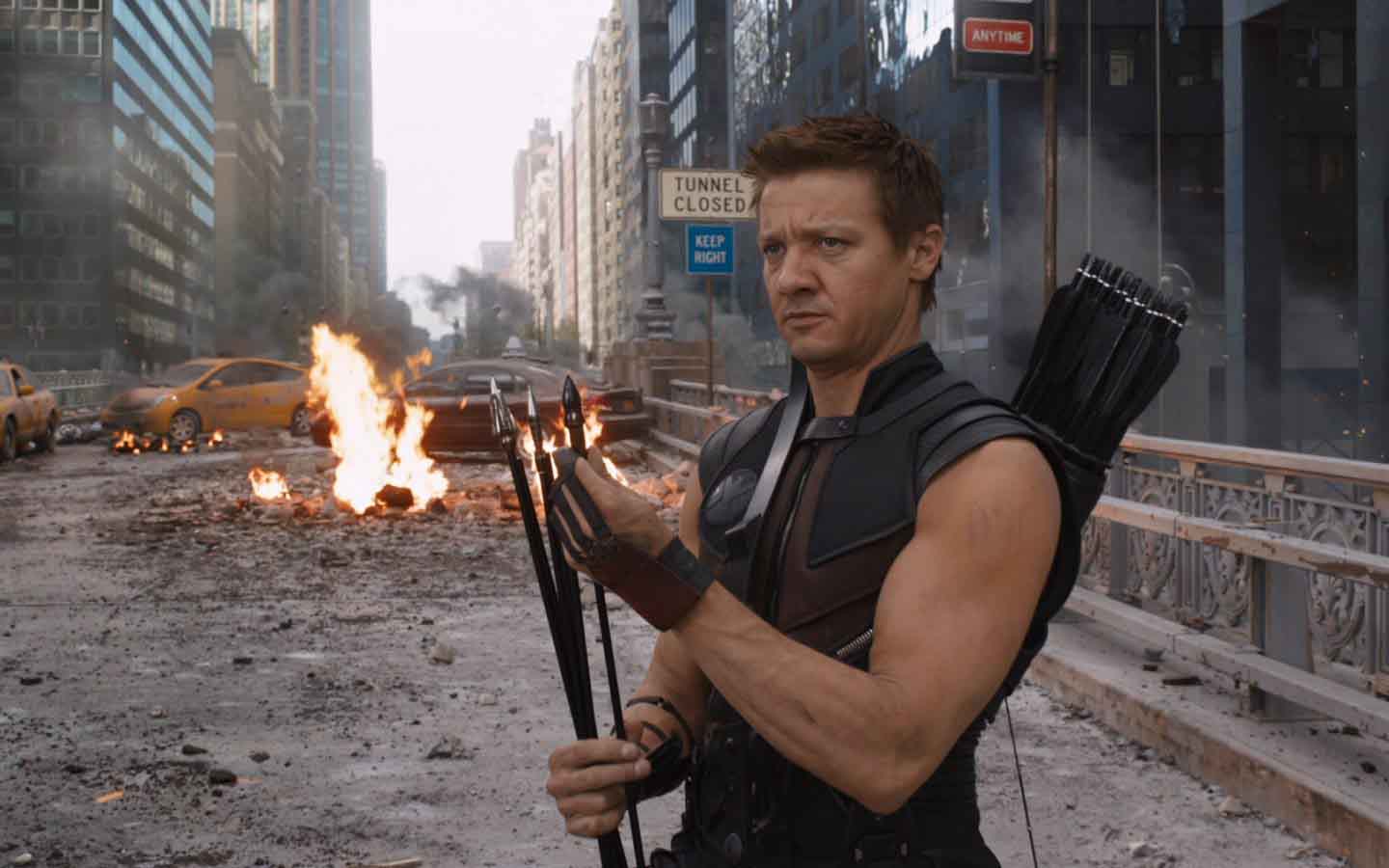 Jeremy Renner also made his debut in television by making a guest appearance in ‘Deadly Games’ in 1995. The next year he also made a guest appearance in an episode of ‘Strange Luck. In the next few years, he had guest roles in the shows ‘Zoe, Duncan, Jack & Jane’, ‘Time of Your Life’, ‘The Net’, ‘Angel’ and ‘CSI: Crime Scene Investigation’. Then in 2003, he appeared in a reality television series named ‘The It Factor.’ He also played as Detective Jason Walsh in the TV series ‘The Unusuals’ in 2009. Likewise, he also was a part of ‘Robot Chicken’ in 2011. He also hosted a sketch comedy show ‘Saturday Night Live’ in 2012. Similarly, in 2014 he featured in ‘The World Wars’ where he narrated the story and in ‘Louie’ where he played as Jeff Davis.

Jeremy Renner is a popular actor in the Hollywood industry who has gained a massive amount of name, fame and money. His estimated net worth as of 2020 is $80 million.