Who is Paul Walker?

Paul William Walker IV was an American actor, philanthropist, and social activist. He was born on the 12th of September 1973 in Glendale, California, to Cheryl and Paul William Walker III. He was best known for his role in the Fast and Furious franchise. Paul began as a child actor during the 1970s and 1980s. 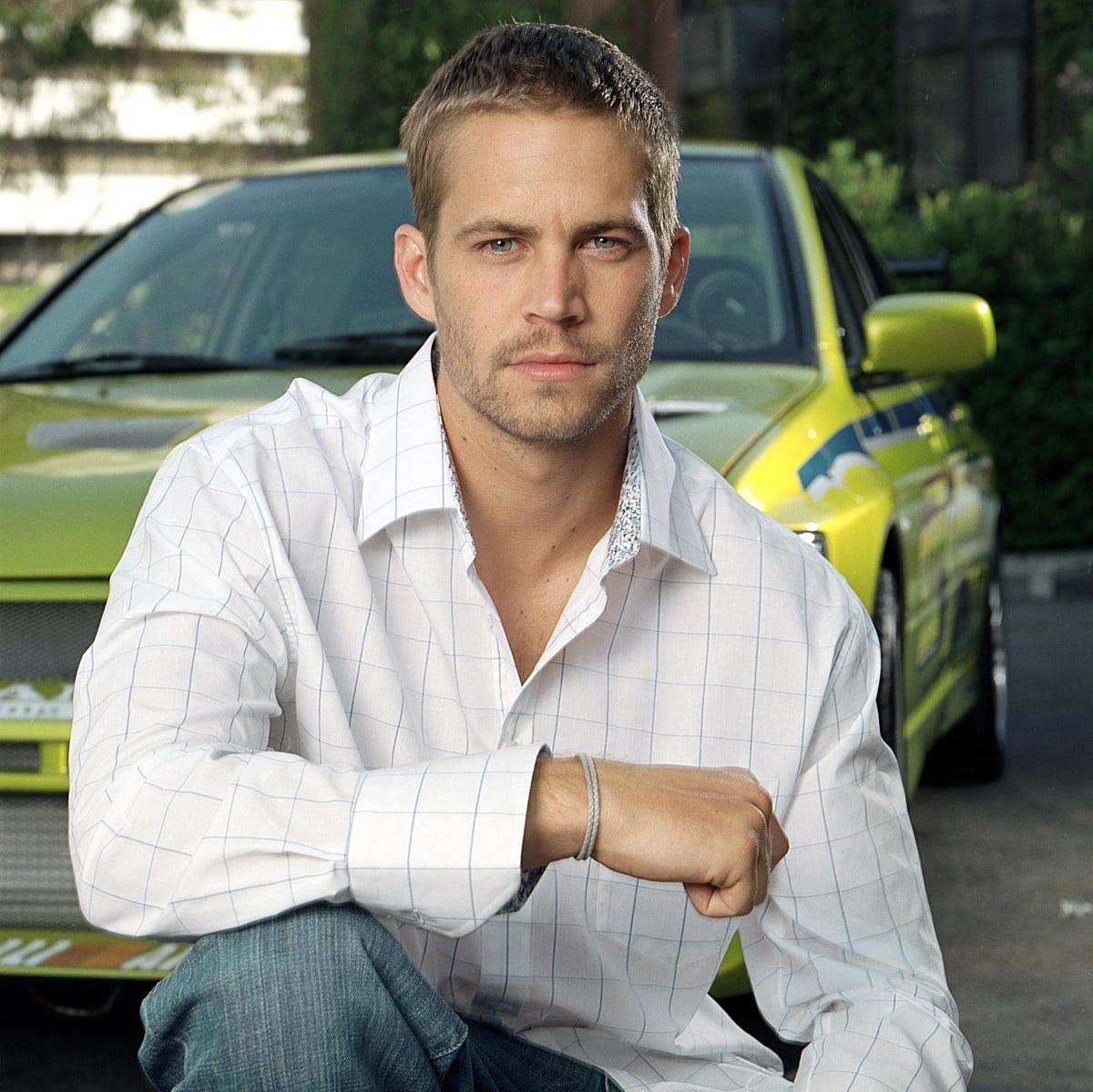 Cheryl, Walker’s mother, is a fashion model, and his father is a sewer contractor and boxer. He is of English, Swiss, Irish, and German descent. Walker is the oldest son and has five siblings. He attended Village Christian School from Sun Valley and graduated in 1991. Furthermore, Walker majored in marine biology and attended several community colleges. 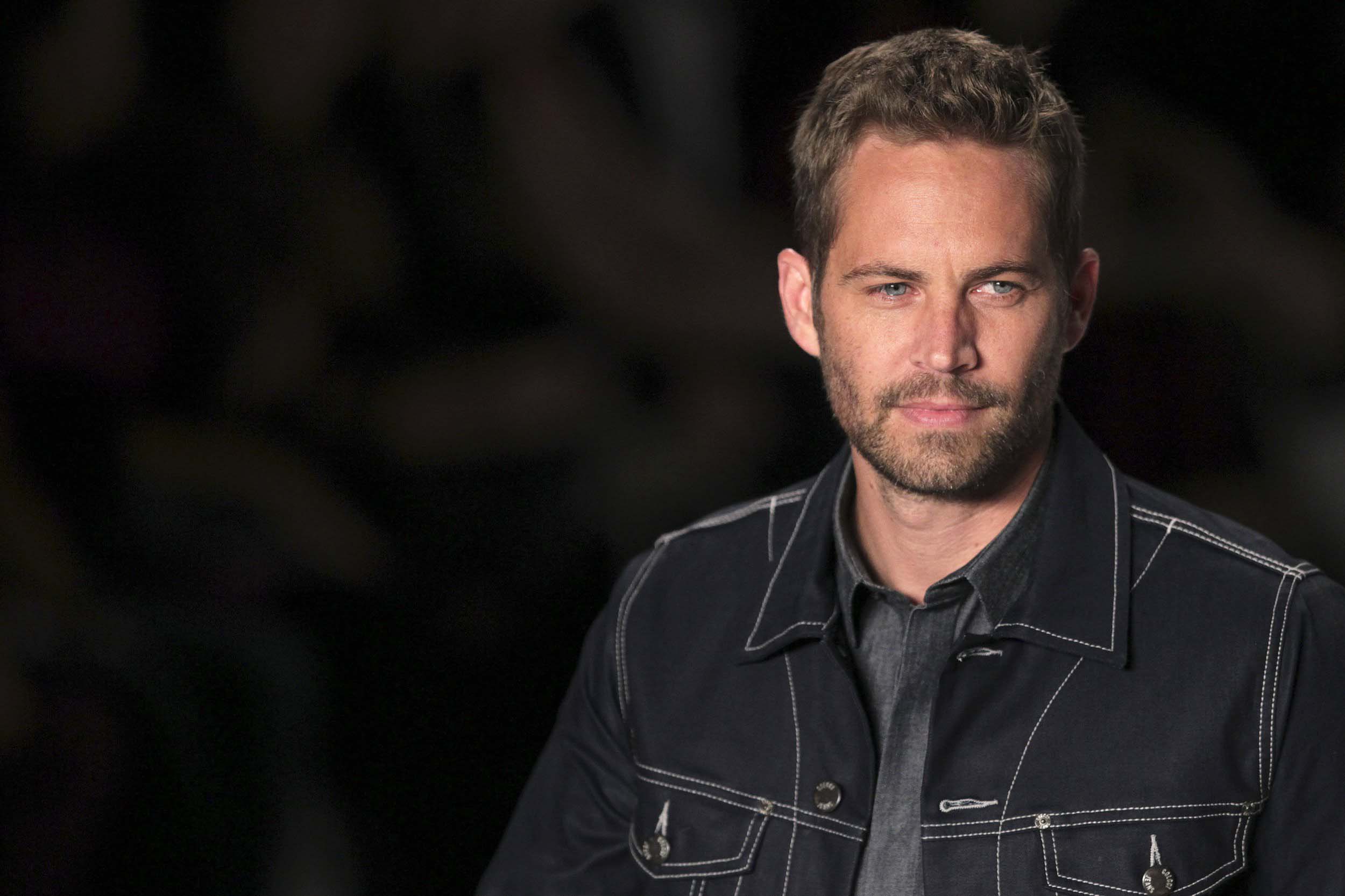 The list of Movies that Paul Walker starred on are:

Walker lived with his dogs in Santa Barbara. His one-time girlfriend was Rebecca McBrain, with whom he had a daughter named Meadow Rain Walker. Vin Diesel is Meadow’s godfather. Walker was dating Jasmin Pilchared-Gosnell during the time of his death. 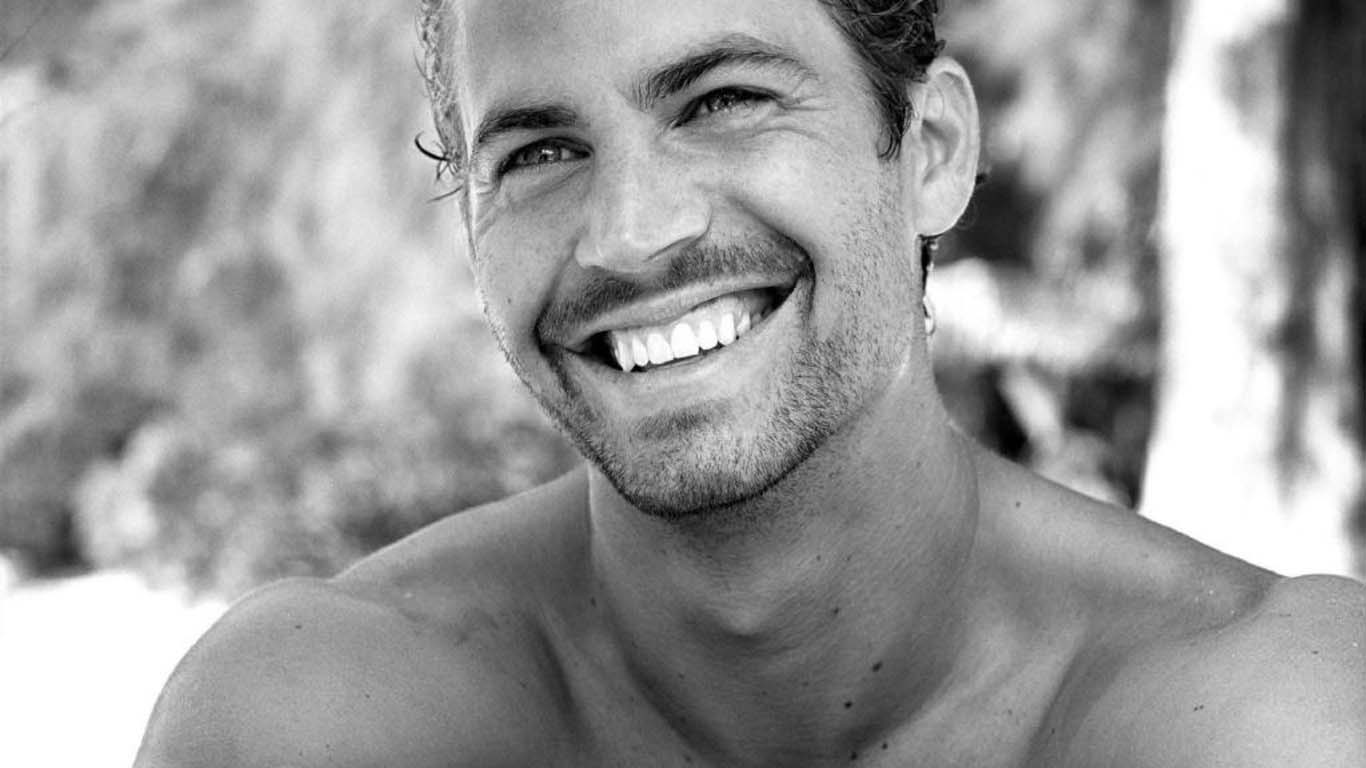 Walker and 38-year-old Roger Rodas left for Walker’s charity Reach Out Worldwide event around 3:30 pm in his Porsche Carrera GT on the 30th of November, 2013. Unexpectedly, the car crashed into a concrete lamp post. Eventually, the vehicle burst into flames. Rodas died due to multiple trauma. Walker, however, died of combined effects of trauma and burns. Their bodies were burned beyond recognition.
The cops did not find any traces of alcohol or drugs. They also did not see other mechanical failure or road conditions. Furthermore, no evidence of drag racing was also found. Finally, they concluded the age of tires as the primary reason for the crash.
During the time of his death, Furious 7 was in the middle of filming. Therefore, Universal announced the indeterminate hiatus. Later, the film was completed by using his brothers Caleb and Cody as his body doubles/stand-ins, and CGI.

One thought on “Paul Walker – Am American Actor, Philanthropist, and Social Activist”