Pewdiepie, a Swedish YouTuber, comedian, and gamer-commentator, was born on October 24, 1989, in Gothenburg, Sweden. He is most famous for his YouTube video content, which mainly includes comedic formatted shows.

The YouTube star recently got married to his longtime girlfriend, Marzia Bisognin. The beautiful couple tied the knot and shared their vows on August 19. The biggest name in the Youtube, PewDiePie, real name Felix Kjellberg, is now trending on the internet posting their photos of their beautiful wedding day. Both have posted pictures of their memorable day in the Instagram account. Felix has posted mentioning that he is the happiest and luckiest to share his life with his amazing wife. Also, Felix has tweeted some pictures of his stunning bride, Marzia Bisognin, from their breathtaking wedding. They have clicked the photos with the different amazing poses. We can see the love between them in the pictures. 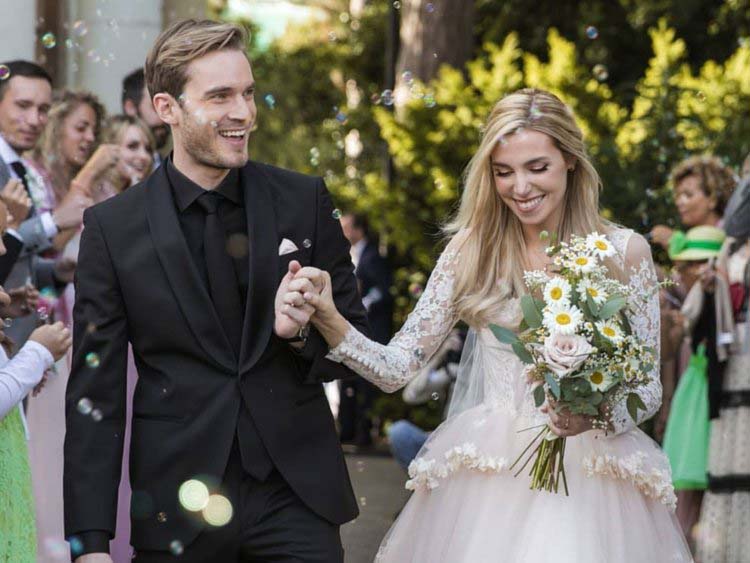 The Mailonline was an eyewitness for giving them a few lines about the wedding. The wedding was in an early evening, which appeared to be a small and intimate affair with just a selected person. The guests used the Elizabeth Gate for the entrance.

Felix YouTube channel is the third most popular with 98 million subscribers as of August 2019. Felix met Marzia from a mutual friend, who introduced her to his channel, per The Mirror. The friend suggested to Marzia to watch the video games of his but later turned out Felix was full of love. Marzia emailed the Youtuber telling him that she found the videos very funny. Then the rest is history. 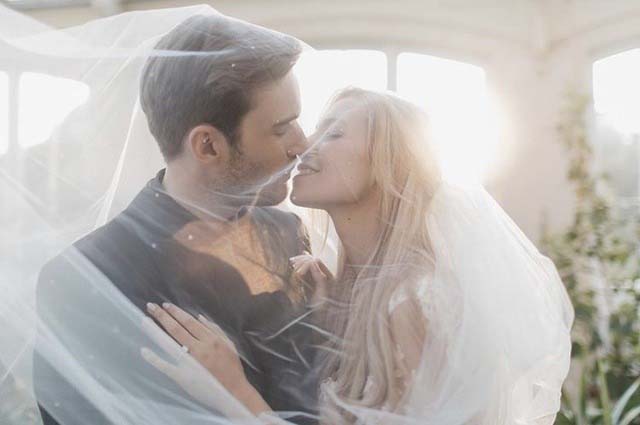 Though Felix was not mentioning many details about their ceremony, the bride went on a little detail on the Instagram account. She has suggested that the couple celebrated their 8 years of the relationship on their wedding with their family and closest friends. Furthermore, she says that it was the most beautiful day, and that will be the treasure for her forever.

She also added that she is thankful to those who made their time for attending their event and celebrated on their marriage, and further says that she is full of love and is the luckiest. She is incredibly ecstatic to call her long-time boyfriend, her husband, for the rest of her life. 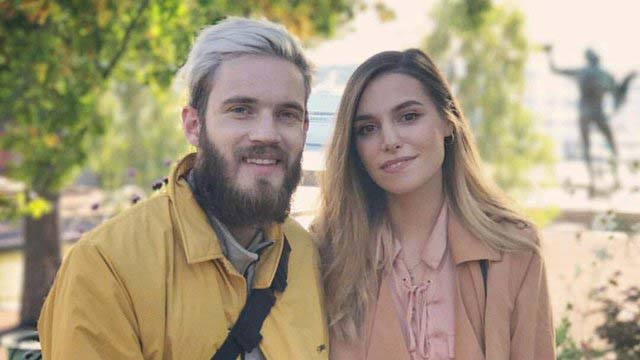 Marzia is also an internet star who first launched her channel in 2012, posting about fashion and lifestyle vlogs. She owns about 7.4 million subscribers, but in 2018 she retired from YouTube. She said that she was able to be more confident because of it, but taking it to take over life, she didn’t found it healthy.