A French actress who is best known for her role as Mantis in Marvel productions film franchise.

Who is Pom Klementieff?

Pom Klementieff is a French actress who has been working in France and the Hollywood film industry since 2007 and is also currently active. She started her acting career by using a French film and eventually got famous worldwide while she did Hollywood movies. Her debut film in Hollywood was ‘Oldboy’ in 2013, which was directed by Spike Lee. She has also worked in television series where her first role was in French series and then in American series. 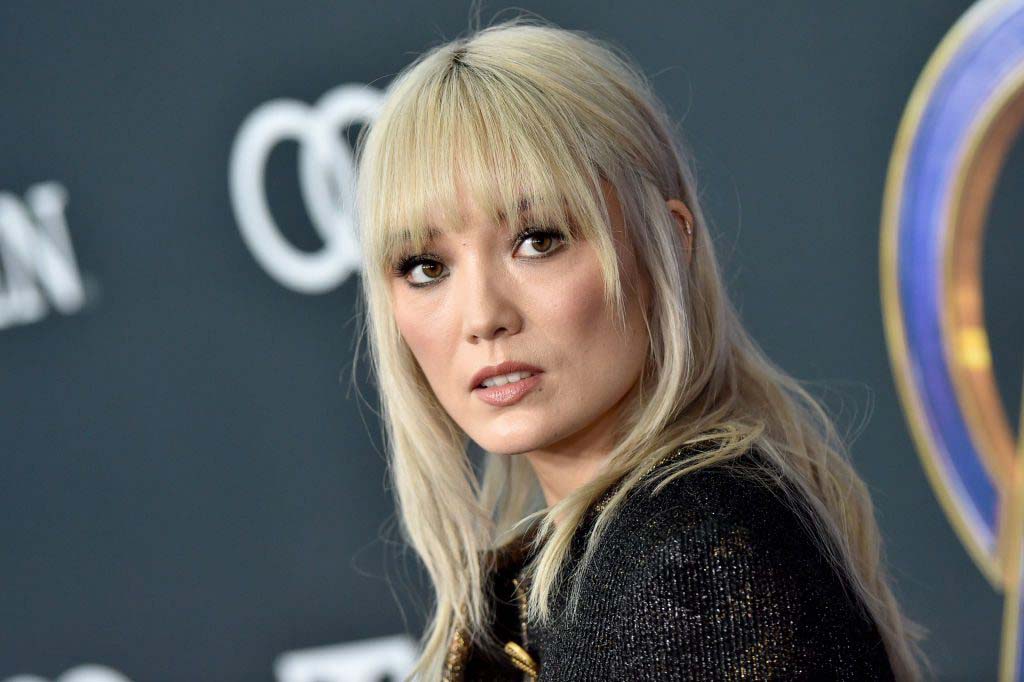 Pom’s full name is Pom Alexandra Klementieff, born on May 3, 1986, in Quebec City, Quebec, Canada. Her parents were of mixed ethnicity. Her paternal uncle and aunt were raised as her father died due to cancer when she was just 5 years old, and her mother suffered from schizophrenia. She was the second child of her parents and was raised along with her older brother. Sadly, he committed suicide on her 25th birthday. She is currently 34 years old with a Taurus star sign.

Pom Klementieff holds a French nationality belonging to White and Asian ethnicity. She has Korean descent from her mother’s side and French Russian descent from her father’s side. She is an atheist and does not believe in any religion. Besides this, she stands 5 feet and 7 inches (1.70m/170cm) tall and weighs around 58 kg (128lbs). She has an hourglass body type, which measures 35-36-35 inches, respectively. Pom has a pair of dark brown colored eyes, and her natural hair color is dark brown, but she likes to tend to dye her hair color, and currently, it is blonde in color.

Pom Klementieff enrolled in law school, but she dropped out because of her no interest. She then attended Cours Florent Drama School in Paris. There she participated in a theatre competition where she won and was awarded a scholarship for two years. Likewise, to support her living, she also took up odd jobs like saleswoman and waitressing.

Pom Klementieff prefers to keep her personal life private, but it is known that she is unmarried. 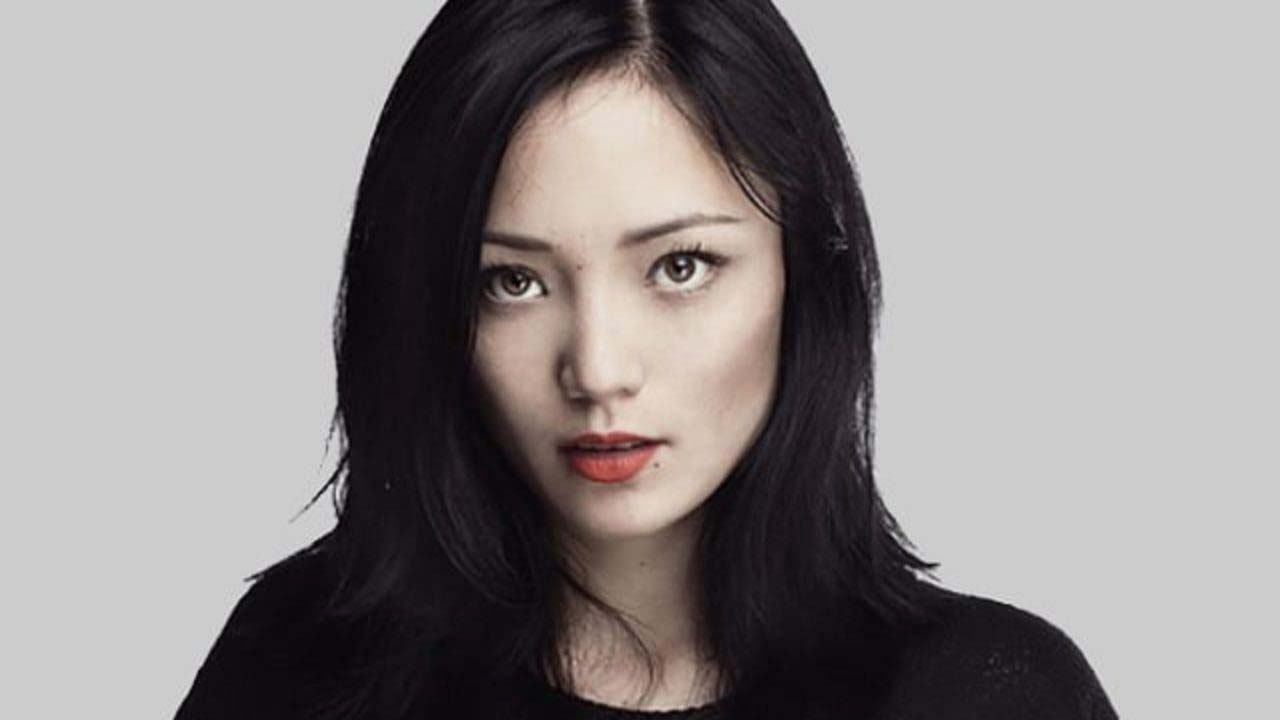 Pom Klementieff debuted on the big screen in the 2007 film ‘After Him.’ She was then seen in a French heist film ‘The Easy Way’ in 2008 and in the French romantic comedy-drama film ‘Delicacy’ in 2011. The same year, she also was featured in two other films, ‘Sleepless Night’ and ‘Love Lasts Three Years.’ She also landed two more French films in 2012 such as ‘Radio stars’ and ‘Porn in the Hood.’ Likewise, in 2013 she landed her debut Hollywood action thriller film called ‘Oldboy.’ After doing this film, she moved to LA and decided to pursue her acting career in the Hollywood film industry. She then appeared in ‘Hacker’s Game’ in 2015 and in 2017 films ‘Newness’ and ‘Ingrid Goes West.’ 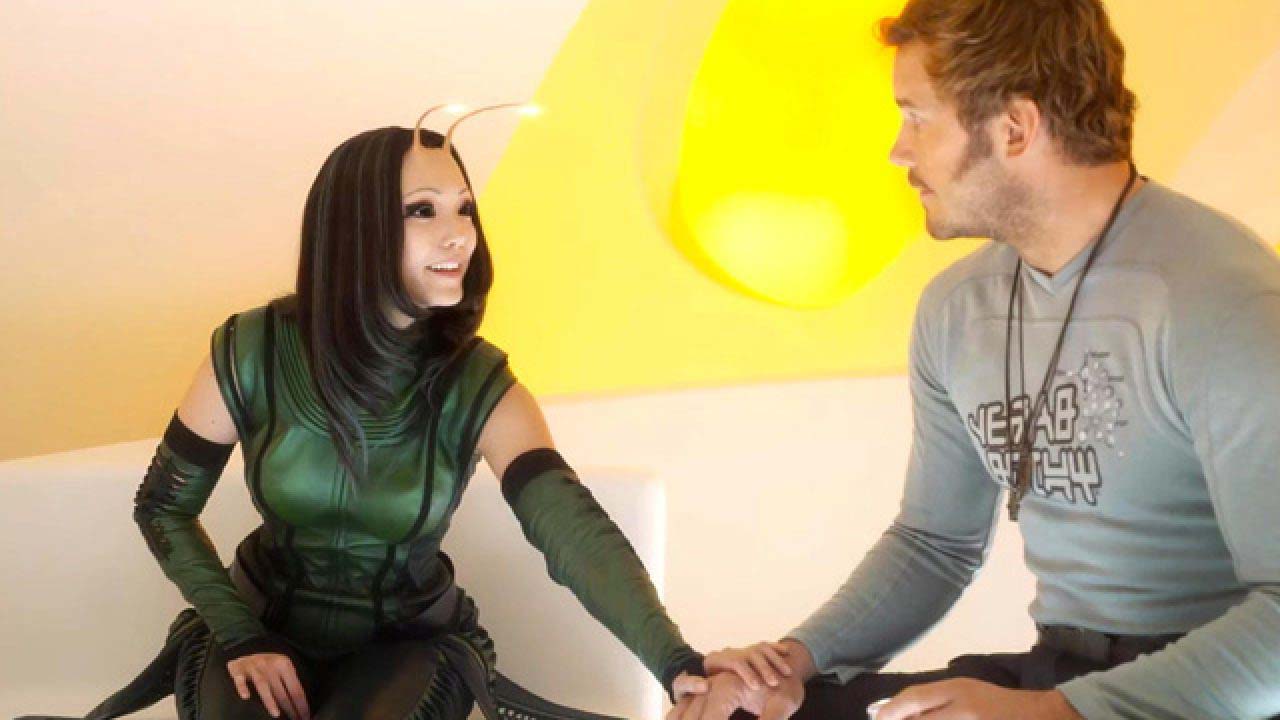 The same year, she was cast in the superhero film ‘Guardians of the Galaxy Vol. 2’ where she played as Mantis. This role made her worldwide famous and brought a huge turn in her career. She then reprisedMantis’sr role in other superhero films like ‘Avengers: Infinity War’ in 2018 and in ‘Avengers: Endgame’ in 2019. Meanwhile, in 2019 she also appeared in other two films like ‘Uncut Gems’ where she played as Lexus, and in ‘The Addams Family’ where she has lent her voice to Layla & Kayla. Furthermore, the upcoming films are ‘Mission: Impossible 7’ and ‘Thunder Force’ working in filming and post-production respectively.

Pom Klementieff was awarded Star Meter Award in 2018 as a successful breakout star.

Pom Klementieff is a Canadian-born French actress who is a popular actress and is recognized internationally for her amazing acting roles. Her net worth as of 2020 is estimated to be $3 USD million.