Who is Princess Beatrice?

Princess Beatrice Elizabeth Mary is a member of the British royal family. She is the elder daughter of Prince Andrew, Duke of York and Sarah Margaret Ferguson. Currently, she is the eighth in line to the throne as the granddaughter of Queen Elizabeth II. She has an upbringing similar to other royal children with access to the best of schools and colleges. While fame was part and parcel of being born in the royal family, she decided to venture into her own business. She worked for Sony Television to gain exposure in the entertainment industry. Moreover, she currently holds a full-time job as a business matcher and also follows the duties of a Royal family member. She is also an active philanthropist who participates in several charities, fundraising events in addition to running her own non-profit organization. 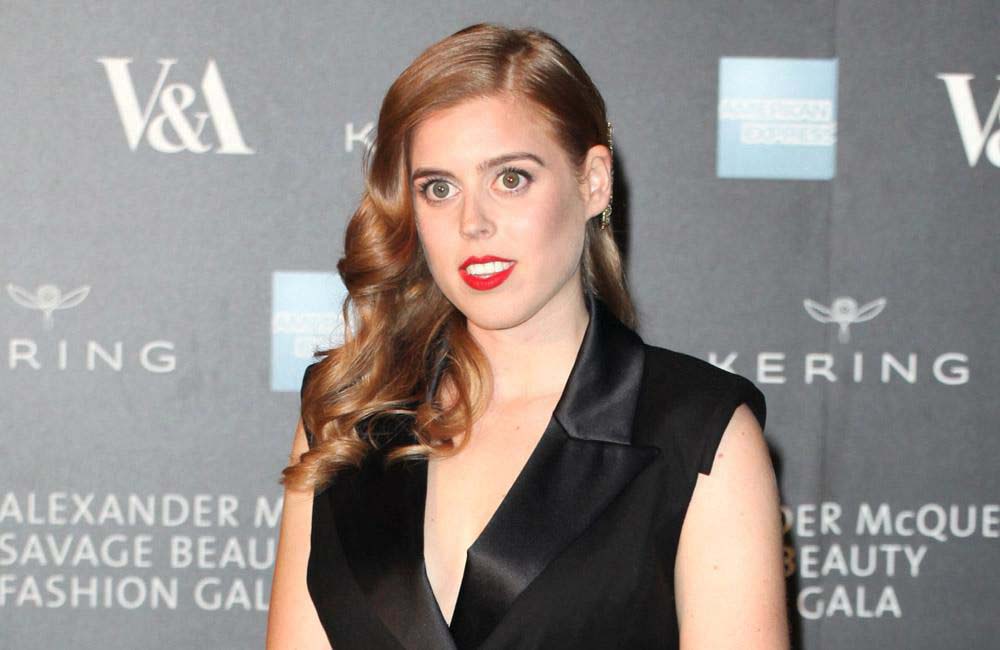 Beatrice was born at 8:18 pm on August 1988 in the Portland Hospital. She is the first child to the Duke and Duchess of York and fifth grandchild of Queen Elizabeth II and Prince Philip, Duke of Edinburgh. She was baptized in the Chapel Royal at St. James’s Palace on December 20, 1988. Her godparents are Viscount Linley, Lady Jane Dawnay, Peter Palumbo, Gabrielle Greenall and Carolyn Cotterell. Her name was an unexpected choice and was not announced until two weeks after her birth.

Beatrice is British by nationality and is of the white race.

In 1991, Beatrice stared her early education at the independent, Upton House School in Windsor. Then, she along with her sister attended the independent Coworth Park School from 1995. She continued her education at the independent St. George’s School in Ascot where she was a pupil from 2000 to 2007. At the age of seven, she was diagnosed with dyslexia which delayed her GCSE exams for one year. Eventually, she remained at St George’s to take her A-Levels. She was elected as the Head Girl in her final year and was also a member of the school choir. Moreover, she gained a grade A in drama and B grade in history and film studies after two years. She started a three-year course studying for a BA in history and history ideas at Goldsmiths College, London in September 2008. In 2011, she graduated with a 2:1 degree.

Beatrice was in a relationship with Paolo Liuzzo in 2006. She was also in a 10 years relationship with Virgin Galactic until 2016. In March 2019, in a fundraising event at the National Portrait Gallery, London, she met Eduardo Mapelli Mozzi and engaged in Italy in September 2019. Their wedding was scheduled to take place on 29 May 2020 but due to COVID-19 pandemic, it was postponed. The wedding eventually held in private on 17 July 2019 at the Royal Chapel of All Saints, Royal Lodge, Windsor. 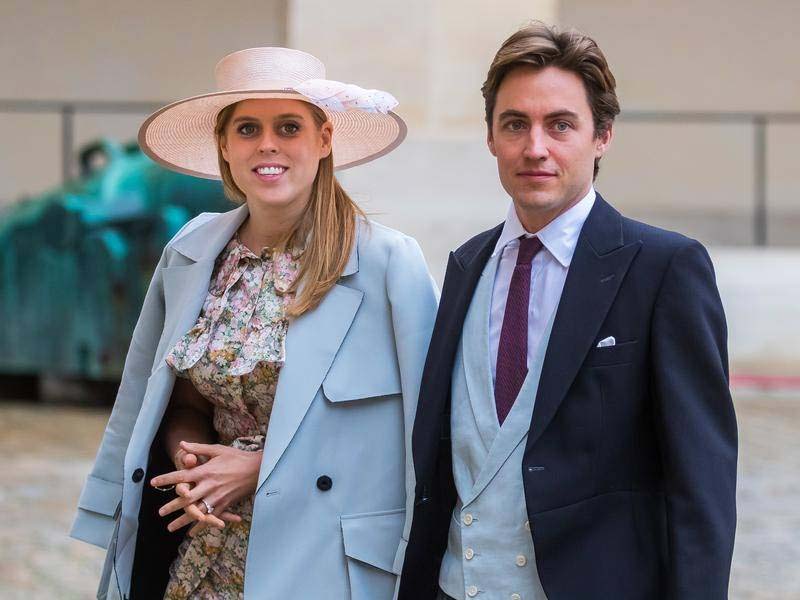 Princess Beatrice, after dabbling in several career options, she decided to tread the unconventional path for a royal by diving deep into the business and investment profession. She is also an active philanthropist. Before entering the world of business, she had actively involved in several charities. She worked with “Springboard for Children” and also supported “Teenage Cancer Trust.” In 2008, she volunteered as a sales assistant at Selfridges and later took an unpaid position at the Foreign Office’s Press. Subsequently, she inclined her interest in business and finance. She wanted to work for the Financial Times. The following year, she appeared in the film, “the Young Victoria.”

Beatrice participated in the London Marathon in order to raise money for “Children in Crisis” in 2010. She became the first member of her family to participate in this marathon. She had also stood as the patron of “Forget Me Not” which is a children’s hospice. Then, she decided to opt for a work experience internship at Sony Pictures in London. She wanted to explore the nitty-gritty of the entertainment industry and worked as an intermediate producer, earning about 30,000 pounds per year. While she holds her full-time job, she also carries on the duties of a royal member.

She welcomed the Olympic flame near Leeds in the 2012 Olympics. Later, she also joined the Manhattan investment film, Sandbridge Capital. She then decided to move to New York City in 2015 to boost her career and concentrate on her full-time job and also decided to shuttle between London and New York City. After her stint at Sandbridge ended, she opened her own firm. In 2018, she was seen accompanying Zia Chisti, the co-founder of Affinity and eventually, it was announced that they had landed a deal with Afiniti. 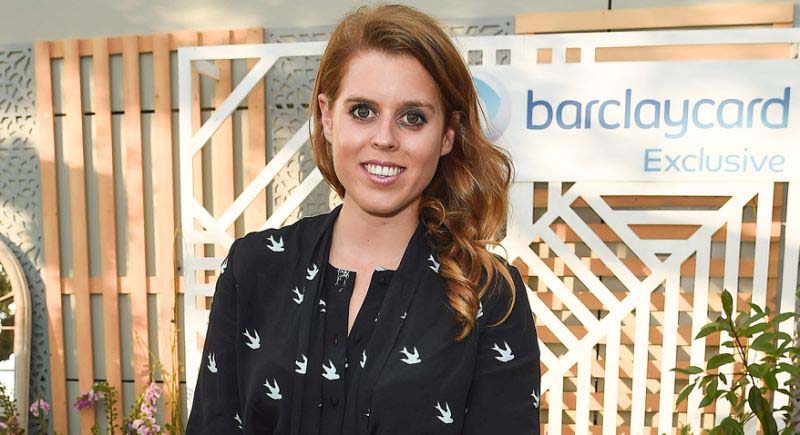 Beatrice exclaimed that she wanted to assist others through charity on her 18th birthday. She had previously worked with her mother and assisted her in running several non-profit organizations. She offered the headpiece that she wore at the wedding of Prince William for sale in eBay and it was publicly announced that the proceeds would go to charity which was sold for 81,000 pounds. The money divided between UNICEF and Children in Crisis. She became a patron of the York Musical Society in 2012 and the following year, she became the royal patron of Helen Arkell Dyslexia Centre. Also, she climbed Mont Blanc to assist a charity. She is also an active supporter of the “[email protected]” and “Big Chance.” In 2017, she actively promoted the book “Be Cool Be Nice” which spoke against bullying.

Beatrice is living a luxurious life. She is a princess and business personality has earned a lot of money as well as fame. Wilson currently has about $4.6 million approximately.