Rachael Harris is a well-known name in the entertainment industry. The actress has been in the industry since 1992. She has gained a reputation as an actress and a comedian. She has starred in many films and TV series, having a guest appearance. However, Rachael is best known for her high-profile commercial gigs like GEICO, AVIS, and T-Mobile ads.

Besides, her appearances in “Sister, Sister,” “Reno 911!” “New Girl,” “Friends,” and “Desperate Housewives,” including several others, are highly appreciated. Presently, the actress is starring as the main cast in the series “Lucifer,” as the role of Dr. Linda Martin. 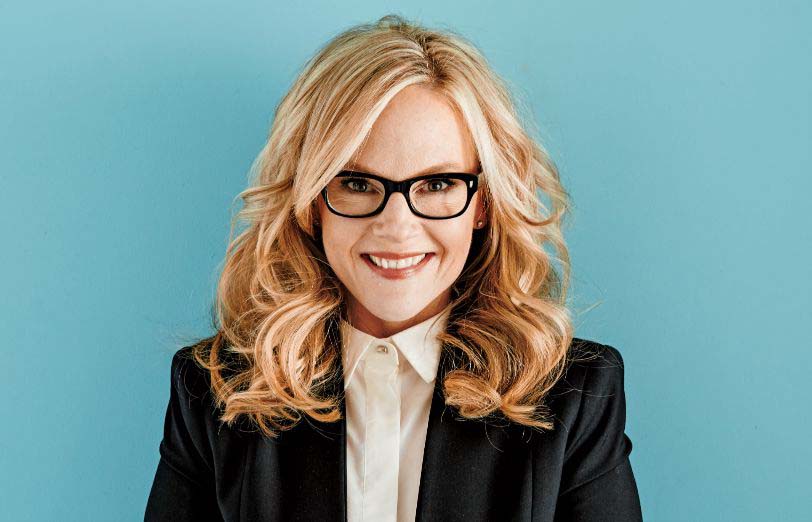 Where was Rachael Harris born?

Rachael was born on January 12, 1968, in the name Rachael Elaine Harris, in Worthington, Ohio, US. She has the star sign of Capricorn. Besides, Rachael has not revealed any information about her parents, including their names. Also, it’s unknown if she has any siblings. This may be because the actress wants to keep her family information on a low profile.

What is Rachael’s educational detail?

Rachael attended Thomas Worthington High School, located in her hometown Worthington, Ohio. After being certified from the school in 1986, she joined the Otterbein University, a private university. She graduated from the university in 1989, earning a Bachelor of Fine Arts degree in theatre.

What is the distinctive feature of Rachael Harris?

Rachael Harris holds an American nationality, and as per ethnicity, she belongs to White Caucasians. She is Christian by religion and follows Christianity as her religious views and beliefs.

Standing at the height of 5 feet 1 inch (1.55 m) and weighing about 50 kg, she has maintained her body fit and healthy. Likewise, along with the body measurements of 36-26-35 inches, Rachael has her body in a perfect hourglass shape. Additionally, her blue eye color and blonde hair color make her look more pretty.

How did Rachael Harris begin her career?

Rachael Harris entered into the industry as an actress in 1992, featuring in the children’s musical “Treehouse Trolls Forest of Fun and Wonder.” Then, after four years, she appeared in a mockumentary, “The Disappearance of Kevin Johnson.” Likewise, she had her appearance in “Best in Show” and “Showtime” in 2000 and 2002. Then, in 2003, she appeared in three films, “A Mighty Wind,” “Daddy Day Care,” and “The Haunted-Mansion.”

Likewise, she had starred in the films each year. The actress is displayed as Ann Hogan in the movie “Kicking & Screaming” and Debbie Gilchrist in “For Your Consideration.” In 2007, she played in the films “Matters of Life and Dating,” “License to Wed,” and “Evan Almighty.” Then, after two years, “The Hangover” and “The Soloist” were released.

Subsequently, Rachael played the role of lead character mother Susan Heffley in the animated comedy film “Diary of Wimpy Kid” alongside Zachery Gordon, Robert Capron, and others. In 2011 she appeared in the second volume of the film, “Diary of a Wimpy Kid: Rodrick Rules.” Also, in the year, she filmed in “Natural Selection,” in the role of Linda. Moreover, she became a nominee of an Independent Spirit Award for Best Female Lead for her lead role in the film. 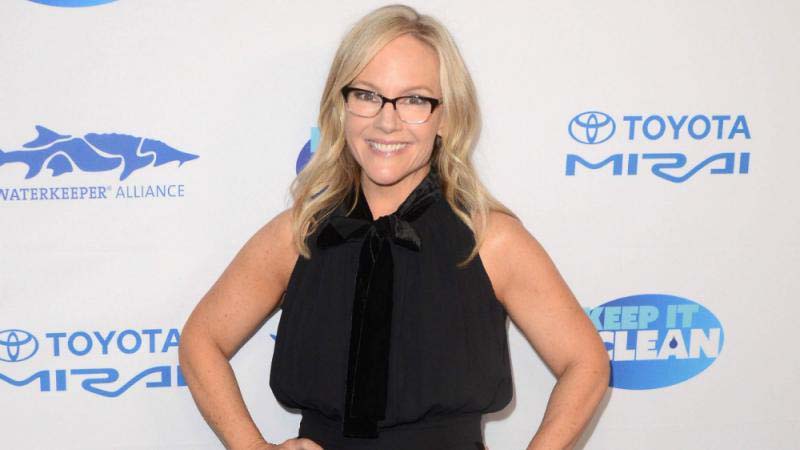 Then, as a lead role of Roberta, she appeared in the film “Lovesick” in 2014.  In the year, she also appeared in “Night at the Museum: Secret of the Tomb.” In 2015, her films “Barely Lethal” and “Freaks of Nature” were released. Her last appearance in the movie was in 2016, in the comedy film “Brother Nature,” as Aunt Palm.

Furthermore, the actress then had appearances in an episode of several series. Her appearances include “The Amanda Show,” “Two Guys and a Girl,” “Three Sisters,” “Judging Army,” “Stuart Little,” and “Fraiser,” among several others. Also, she featured in an episode, “The One Where Rachel Has a Baby,” of Friends, where the stars like Courteney Cox, Jennifer Aniston, Lisa Kudrow, Matt LeBlanc, Matthew Perry, and David Schwimmer starred.

Additionally, she featured in “Reno 911!” as Debbie Dangle reprising her role from 2003 to 2009. Her other TV series credits are “Curb Your Enthusiasm,” “According to Jim,” “Monk,” “CSI: Crime Scene Investigation,” and “Pushing Daisies.” In 2007, she displayed as a lead cast Cooper in “Notes from the Underbelly.” Also, in the television movie, she appeared in “Matters of Life and Dating.” 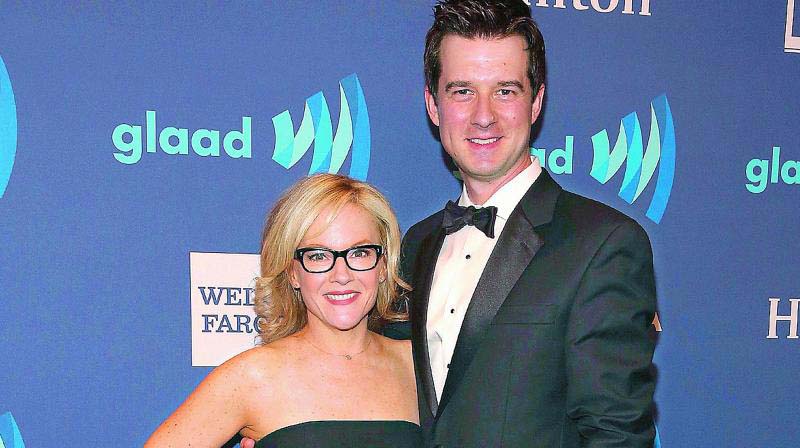 “Desperate Housewives,” “Worst Week,” “In the Motherhood,” “My Boys,” Modern Family,” and “New Girl” are included in her works on the television. In 2014, she appeared as a cast member Joanne Dunlevy, a loving wife, and mom in a sitcom, “Surviving Jack.” The actress played one of the lead casts of an urban fantasy television series, “Lucifer,” as Dr. Linda Martin. She is playing her role until now.

Who is Rachael Harris’s husband?

Rachael Harris previously married Adam Paul in 2003. They separated and divorced in 2008. She then fell in love with a violinist, producer, songwriter, and concertmaster, Christian Hebel. Christian is a famous celebrity who has even received multi-Platinum, Gold, and several other awards.

Rachael and Christian eloped on April 30, 2015. They tied a knot in New York City. Next year, on July 19, they had their first son together and named their son Henry. Later, on August 25, 2018, the couple again became blessed with their second son, Otto. However, having some disputes, Rachael decided to separate from Christian and filed a divorce on August 22, 2019.

What is the net worth of Rachael Harris?

Rachael Harris has earned massive popularity from her professional career. Likewise, along with gaining name and fame, she has made a decent amount of money. Her net worth is approximately about $4 million as of 2021.