Who is Ralph Fiennes?

Ralph Fiennes is a well-known actor, producer and director of Hollywood. He is popular for his enacting in Shakespeare’s drama like ‘Twelfth Night,’ ‘Romeo and Juliet,’ ‘King Lear,’ ‘Hamlet’ and many more. Along with stage performances, he stepped his acting career in movies and television as well. He has also been awarded various awards for his amazing acting skills in different movies with different genres like thriller, drama, animation, romantic, comedy, etc. Besides acting, he also ventured in direction and his first directional debut film was in 2011. Likewise, he is also an ambassador for UNICEF UK. 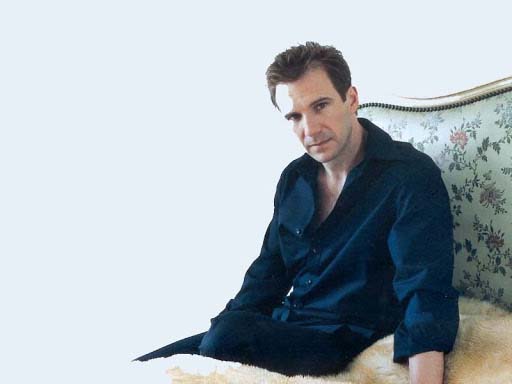 Ralph Nathaniel Twisleton Wykeham Fiennes was born on 22 December 1962, in Ipswich, England. He was born to father Mark Fiennes and to mother Jennifer Lash. His father was a farmer and photographer and his mother was a writer. He is the eldest son and has five siblings who are all part of the entertainment industry. He is currently 57 years old with a Capricorn sun sign.

Ralph Fiennes holds British nationality. Though he bought up as Catholic, he abandoned the religion as a youth. Besides this, he stands 5 feet 11 inches (1.8m/180cm) tall and weighs 73 kg (173 lbs). He has a slim body type having a pair of blue eye colour and lights brown hair colour.

Ralph Fiennes first attended St. Kieran’s College and later transferred to Newtown School in County Waterford. He then completed his schooling from Bishop Wordsworth School in Salisbury. He then enrolled in Chelsea College of Art to pursue the painting before deciding that he wanted to become an actor.

Ralph Fiennes started his career in acting in stage programs. In 1985 he appeared in two play of William Shakespeare named ‘Twelfth Night’ and ‘A Midsummer Night’s Dream’ in Open Air Theatre in Regent’s Park, London. He was an abiding fan of Shakespeare. The next year too he did his act as Romeo in ‘Romeo and Juliet’ in the same theatre. Likewise, his love for stage performance grew more and more. He has done several stage performances till date, some of them are ‘King Lear’ in 1990, ‘Hamlet’ in 1995, ‘Richard II’ in 2000, ‘First Love’ in 2007, ‘Richard III’ in 2016 and many more. His recent act is in ‘Antony and Cleopatra’ in 2018 where he played as Antony at the National Theatre. He also won Best Actor award for this performance.

Ralph started his film career in 1992 by playing ‘Emily Bronte’s Wuthering Height’ as Heathcliff. The next year he starred in ‘Schindler’s List’ as Amon which brought him more popularity. The film was based on the mass murder of the Jews by the Nazis. Likewise, his other successful film was the epic romance ‘The English Patient’ in 1996.  He portrayed as Count Laszlo alongside Kirstin Scott-Thomas. During the late 1990s, he did movies like ‘Oscar and Lucinda’ which is the film version of the television series in 1997, ‘The Avengers’ in 1998 where he voiced the character of Ramesses II, ‘The Prince of Egypt’ in 1998 and ‘Sunshine,’ ‘Onegin’ and ‘The End of the Affair’ in 1999. Similarly, in 2002 he appeared in David Cronenberg’s award-winning thriller ‘Spider.’ He also starred as Chris Marshall in a romantic comedy titled ‘Maid in Manhattan.’ 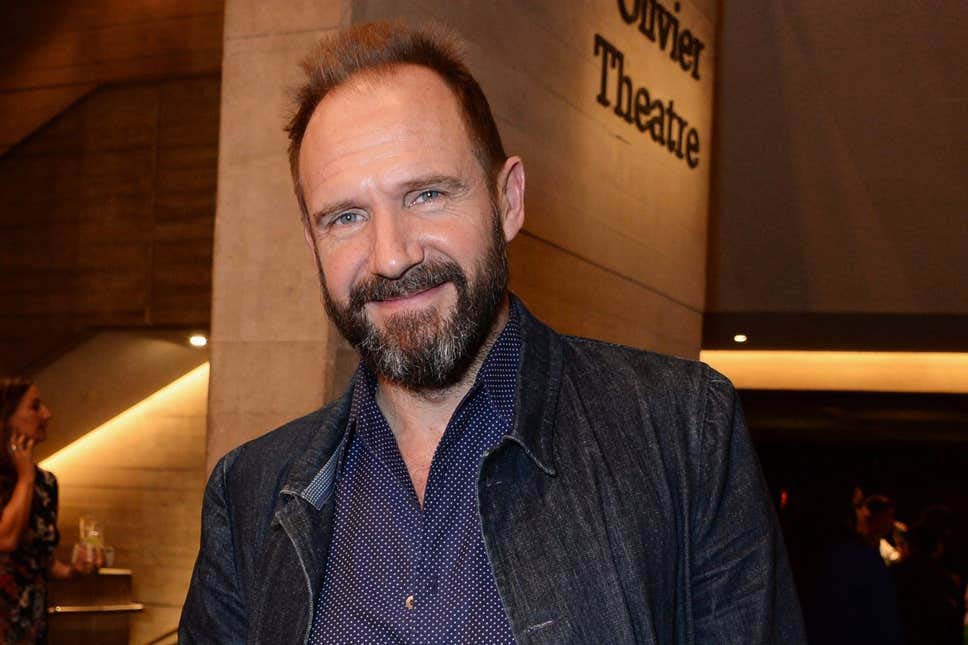 Moreover, he came in more limelight when he was cast in Harry Potter’s film series. He acted as the lead villain named Lord Voldemort in ‘Harry Potter and the Goblet of Fire’ in 2005. He also appeared in the sequels, ‘Harry Potter and the Order of the Phoenix’ and ‘Harry Potter and the Deathly Hallows – Part 1 and Part 2.’ Some of his notable movies of the 2000s are ‘Faith Healer’ in 2006, ‘In Bruges’ and ‘The Duchess’ in 2008, ‘The Hurt Locker’ in 2009 and ‘Clash of Titans’ in 2010.

Additionally, in 2013 he appeared in ‘The Invisible Woman,’ where he played the lead apart from directing the film. He also starred in Luca Guadagnino’s thriller ‘A Bigger Splash’ in 2015. He also voiced Raiden the Moon King in the 2016 animated film ‘Kubo and the Two Strings.’ In the following year, he also voiced for Alfred Pennyworth in ‘The Lego Batman Movie.’ He reprised his role as Alfred Pennyworth in ‘The Lego Movie 2: The Second Part’ in 2019. Currently, he is working for ‘The King’s Man’ which is on its post-production.

Ralph also did acting in television series and films. His noticeable acting in TV series is ‘Bernard and Doris’ in 2008 where he played as Bernard. For this, he became nominated for various awards. Likewise, from 2011 to 2014 he was featured in two episodes of ‘Rev’ as Bishop of London. He also played television film in 2014 named ‘Turks and Caicos’ and ‘Salting the Battlefield.’ 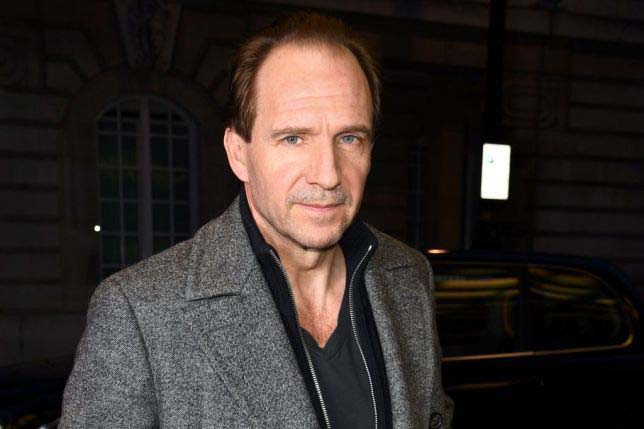 Ralph Fiennes married English actress Alex Kingston in 1993 after dating her for 10 years. They separated in 1997. He also had an affair with Francesca Annis in 1995. They dated for eleven years and broke up in 2006. Besides this, he is also a Serbian citizenship holder and is the member of the Canadian charity Artists Against Racism.

Ralph Fiennes does not have any social media accounts to date.

Ralph Fiennes is a famous stage, film actor, producer and director. Most of his earnings come from the entertainment industry. As of 2020, his estimated net worth is $30 million.