Who is Michael Fassbender?

Michael Fassbender is a well-known German-born Irish actor who has won several awards for his performances in different movies. He is a dropout student from the Drama Centre London to achieve his dreams of acting. Initially, he did many other jobs like labour work and bartending before landing in the entertainment industry. His debut TV series and film is ‘Band of Brothers’ in 2001 and ‘300’ in 2007 respectively. He is best known for his movies like ‘Hunger,’ 12 Years a Slave’ and ‘Steve Jobs.’ In these movies, he had a very titular role and did remarkable performances. 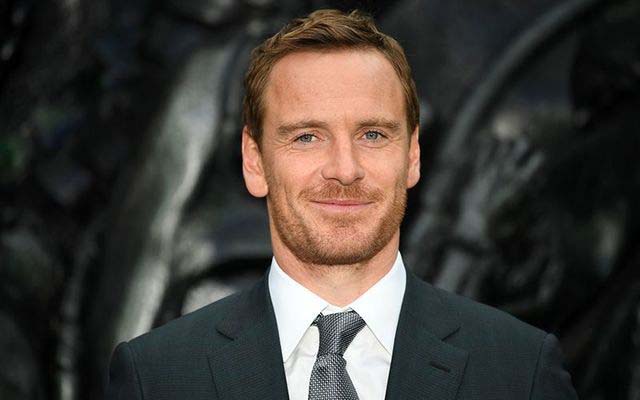 Michael Fassbender was born on April 2, 1977, in Heidelberg, Baden-Württemberg, West Germany to father Josef Fassbender and to mother Adele. He is also the great-grand-niece of Irish revolutionary, soldier and politician Michael Collins. He also has an older sister Catherine who is a neuropsychologist He is currently 43 years old with Aries sun sign.

Michael Fassbender holds German and Irish nationality. His descent is German from father’s side and Irish from mother’s side. His religious views are Catholic. Besides this, he stands 6 feet 0 inches (1.83m/183cm) tall and weighs 76 kg (168 lbs). He has an athletic body type having a pair of blue eye colour and lights brown hair colour.

Michael Fassbender grew up in Killarney in southwestern Ireland with his sister. He also served as an altar boy at the church attended by his family. He did his schooling from Fossa National School and graduated from the St. Brendan’s College. He also enrolled in Drama Centre London but dropped out in 1999. He was part of the Donal Courtney’s play when he was seventeen years old. From that age, he had an interest in acting and pursued his career in acting.

Michael Fassbender debuted his small screen in 2001 as Burton in a miniseries named ‘Band of Brothers.’ The same year he also appeared in ‘Hearts and Bones’ in three episodes. He made small appearances in many television series in 2003 and 2004. He also starred in the British television series ‘Hex’ in 2004. Over the upcoming years, he appeared in many television series and films including ‘Murphy’s Law’ in 2005, ‘Agatha Christie’s Poirot’ and ‘Wedding Belles’ in 2007. He also starred in ‘The Devil’s Whore’ as Thomas Rainsborough in four episodes. Likewise, he was also part of ‘The Quarrel’, a Guinness TV ad that went on to garner gold medal at the 2005 FAB Awards. 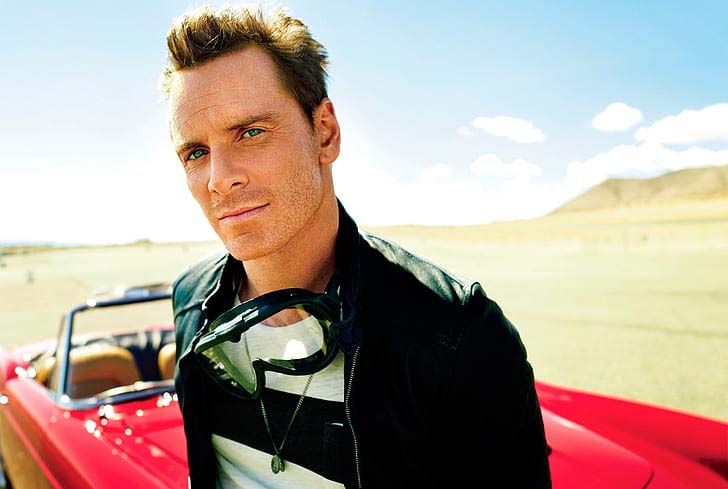 Michael Fassbender debuts his big screen in 2007 in the film ‘300’ as Stelios which became a super hit in the box office. After that, he gained more fame in 2008 when he played the film ‘Hunger’ as Bobby Sands who is a Provisional Irish Republican Army prisoner. The film also premiered at the Cannes Film Festival and was able to earn critical acclaim. It was won the prestigious Camera d’Or award. Thereafter, he did many movies with challenging roles in the upcoming years. He did movies like ‘Fish Tank,’ ‘Inglourious Basterds,’ ‘Prometheus’ and ‘Man on Motorcycle’. Similarly, in 2011 he featured in superhero film based on Marvel comics named ‘X-Men: First Class’ where he played as Magneto. This film received good reviews and ratings and also did well in the box office.

Moreover, Michael became more popular with his remarkable role of Edwin Epps in the drama film ‘12 Years a Slave’ in 2013 which also won Academy Awards. It became both critically and commercially successful. He again reprised his role of Magneto in the sequel ‘X-Men: Days of Future Past’ in 2014 and in 2016 sequel ‘X-Men: Apocalypse.’ Furthermore, in 2016 he played a biographical film named ‘Steve Jobs.’ The film emerged as a critical and commercial success. He also won Best Actor for this performance. Between 2016 and 2018 he did many movies like ‘Trespass against Us,’ ‘Song to Song’ and ‘The Snowman’. In The Snowman, he starred alongside, alongside Charlotte Gainsbourg and Rebecca Ferguson. In 2019, he again reprised his role of Magneto in ‘X-Men: Dark Phoenix.’ His upcoming projects are ‘Kung Fury 2’ as Colt Magnum and ‘Next Goal Wins’ as Thomas Rongen.

Michael also starred in the music video of the Blind Pilots by British alternative rock band named ‘The Cooper Temple Clause’ on November 10, 2003. He was also part of an action role-playing open world video game name ‘Fable III’ where he lent his voice to Logan.

Michael Fassbender tied a knot with a Swedish actress Alicia Vikander on October 14, 2017, in Ibiza, Spain. Previously he dated many women like Rosario Dawson, Nicole Beharie, Lupita Nyong and many more. 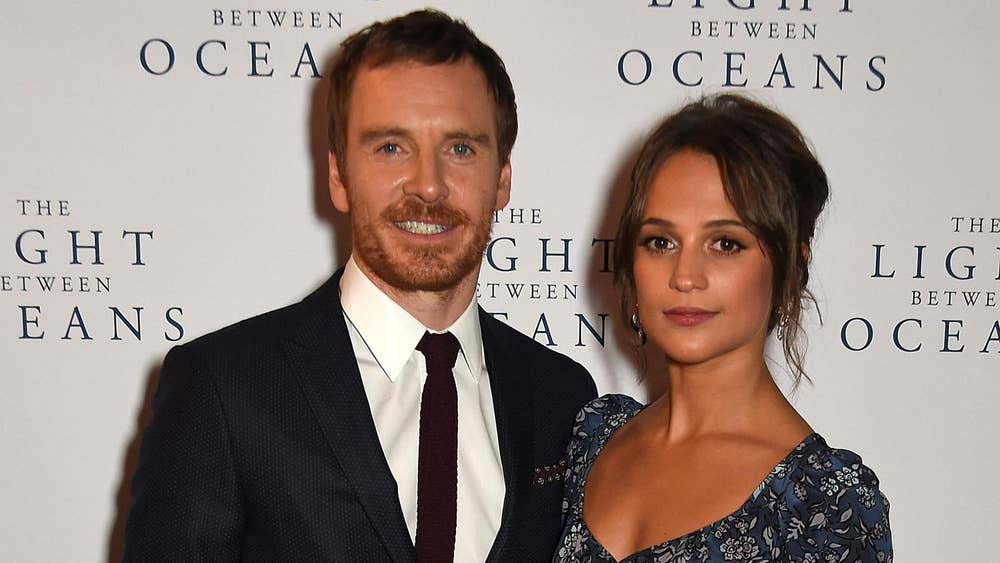 Michael Fassbender in overall has won 76 awards and received 141 nominations. Among which he has won AACTA International Award in 2014 for Best Supporting Actor. In 2008 and 2011 he has won British Independent Film Award under Best Actor category. He has also won Critics Choice Award in 2010 for his role in ‘Inglourious Basterds.’ Moreover, in 2009 he has been honoured with Screen Actors Guild Award for the same movie. He has also been awarded Venice Film Festival Award in 2011.

Michael Fassbender does not have any official social media accounts to date.

Michael Fassbender being an amazing actor has gained worldwide recognition. He mostly earns from the entertainment industry. His estimated net worth as of 2020 is $30 million.