American based actress, well-known for her role in Men in Black II

Who is Rosario Dawson?

Rosario Dawson is a well known America based actress, singer and activist. The actress is considered as one of the most multi-skilled and versatile actress in the entertainment industry. She is renowned for landing her role in the science-fiction film “Men in Black II.” Apart from acting, she has also established herself as a comic book writer and has released four-isuue comic book. 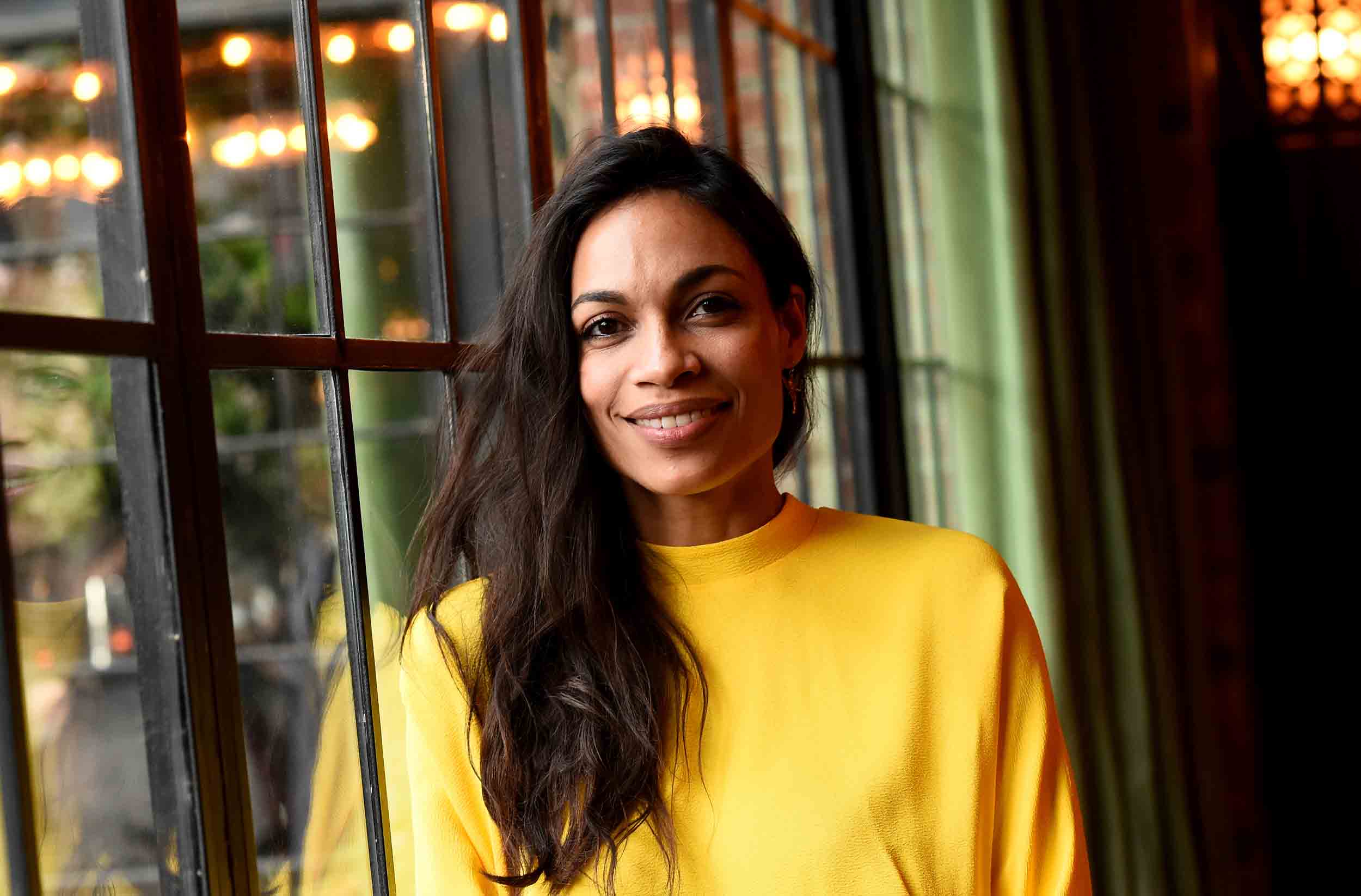 The actress whose birth name is Rosario Isabel Dawson was born on New York City, New York, United States in May 9, 1979. She is currently 41 years old. She is born to mother, Isabel Celeste and to father, Patrick C. Harris. Her mother never married her biological father but got married to Greg Dawson when she was one year old. Her mother gave her a surname from him. She has a four year younger half-brother named Clay.

The actress’s mother decided to settle in the abandoned building with the family so that she could raise her children in a homely environment. The couple renovated the apartment by fixing everything including plumbing and electric wiring. She got enrolled in The Lee Strasberg Theatre and Film Institute in West Hollywood, California where she learned acting.

The actress has started her career by appearing in the minor roles in the television. Her debut television series was in the episode of the educational children’s television series named “Sesame Street. After she got noticed by a photographer Larry Clark and filmmaker Harmony Korine, she got approached by his film at the age of 15. Then, she went on to make her debut in the 1995 independent coming-of-age drama named “Kids.

After two years, she went on to land a role in the short film named “Girls Night Out” and again after a year, she went on to star a film named He Got Game. The actress never looked back, she got her clear mind to pursue her successful career since her teenage and went on to star many films and series. She continued her career, by appearing in the 1998 comedy-drama named Side Streets.

In 2002, the actress got her break through role as Laura Vasquez in the science fiction action comedy film Men in Balck II. She followed this by landing her role in the critically acclaimed drama film “25th Hour” the same year. Eventually the following year, she went on to play in the biographical crime thriller film named “Shattered Glass” as Andy Fox. She got her yet another major film of her career as princess Roxana in the historic epic film “Alexander” in2004. 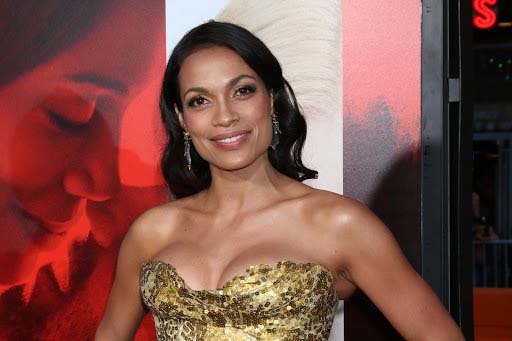 Then, she starred in the neo-nair crime anthology film named “Sin City” as Gail the following year. The actress has diversified her acting skill by appearing in many roles which also includes her role as Becky Scott in the 2006 comedy film Clerks II. The actress diversified her career by working as a producer and also a starrer in the thriller film named Descent. She also starred in the film named “Seven Pound” in 2008.

The actress has also worked as a voice actress and has lent her voice to the comic book character in the animated film “Wonder Women” as Artemis in 2009. She followed her journey to voice actress by voicing in “Justice League: Throne of Atlantis” in 2015, “Justice League Vs. Teen Titans” in 2016, “Justice League Dark” in 2017 and “The Death of Superman” as Diana Prince. You may also know her for appearing in the disaster thriller film “Unstoppable” in 2010 and also in ensemble comedy film “Girl Walks into a Bar” in 2011.

She has also appeared in many films like “Zookeeper” in 2011, “Channing Tatum in 10 Years” in 2011, Mexican-American biographical film “Cesar Chavez” and “Top Five” in 2014. The actress has continued her voicing journey by lending her voice in the 3D computer animated sci-fi film “Ratchet & Clank” and also in the coming-of-age comedy-drama named “Krystal” in 2017. She has also been a part of the cast of the romantic comedy film “Someone Great” in 2019. 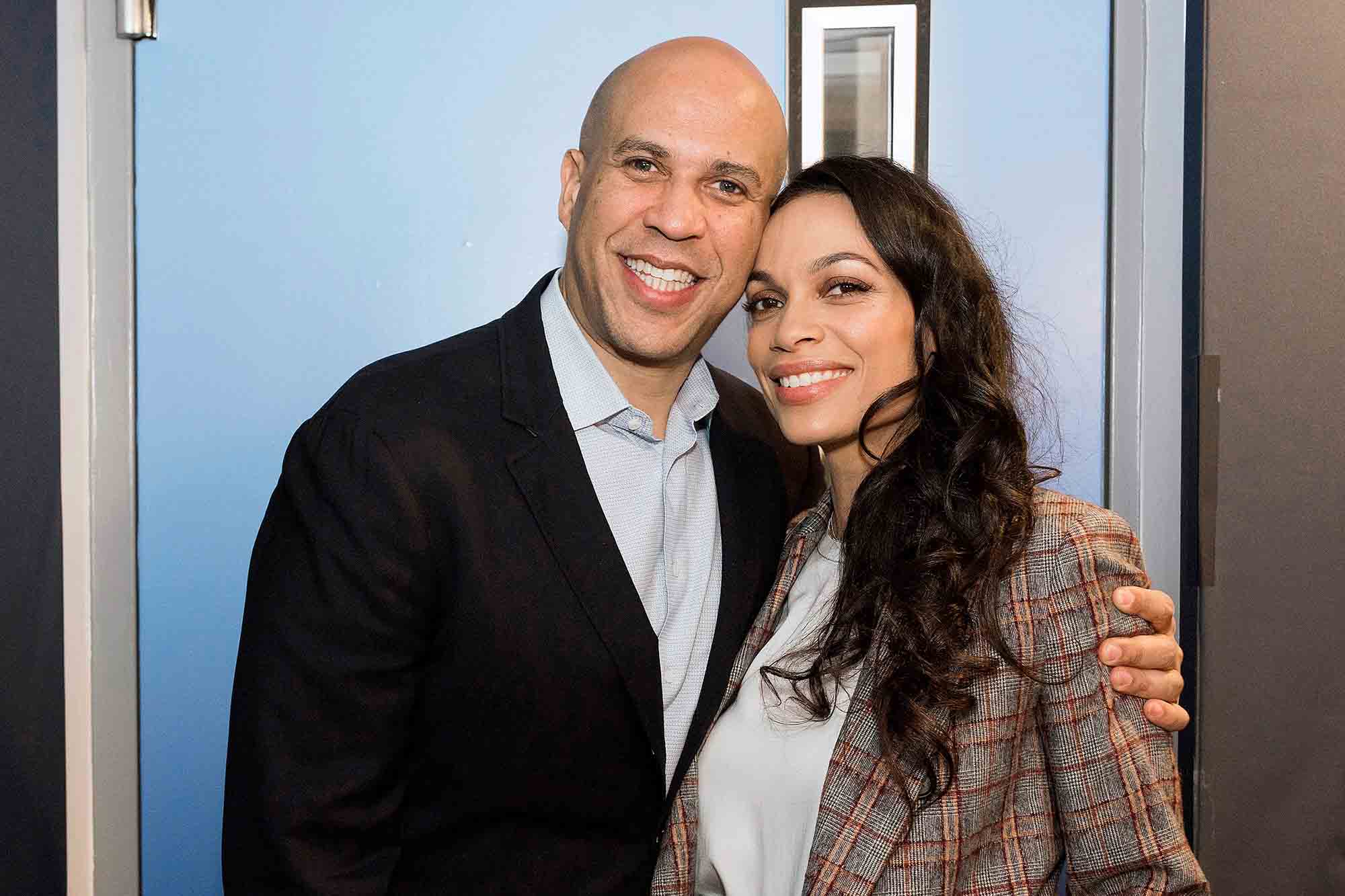 Rosario is American by nationality and is of multiracial race. She belongs to Afro-Cuban and Puerto Rican ancestry.
Besides that Dawson stands at the height of 5 feet 7 inch (1.71 m) and weighting about 60 kg (132 lbs) with the body measurement of 35-26-35. Additionally, her hair color is dark brown and eye color is dark brown.

Rosario Dawson is living a luxurious life with her family. She is a famous actress has earned a lot of money as well as fame. Rosario currently has about $16 million USD approximately.