Saquon Barkley is a big name in the sports industry. Professionally, he is an American football running back for the New York Giants of the National Football League (NFL). This 24-year-old fit player has been professionally active in his career since 2018. 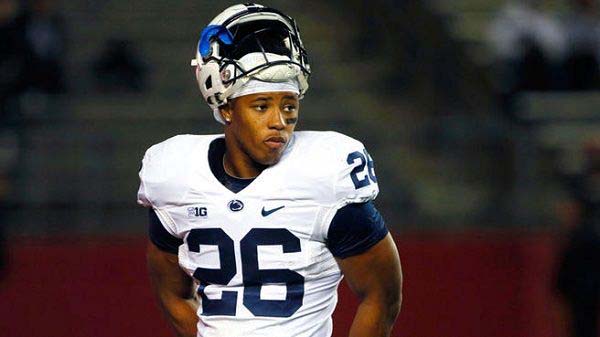 Saquon was born on February 9, 1997, with the name Saquon Barkley, in Bronx, New York, with the star sign Aquarius. Saquon was born to father Alibay Barkley and mother Tonya Johnson. Both his parents come from an athletic background, his father being skilled in boxing. He grew up in a happy family along with his four siblings. Moreover, he is the nephew of an American former boxer, Iran Barkley. 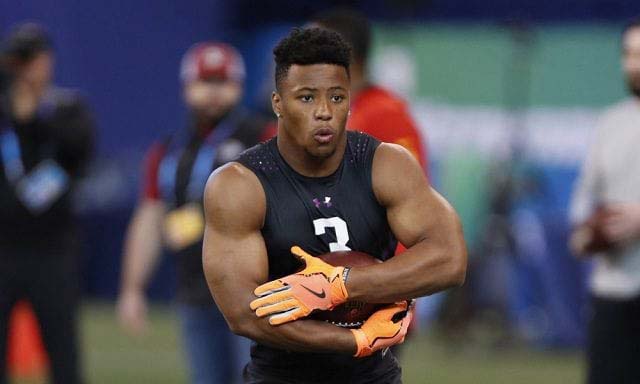 The talented running back is extremely fit due to the constant practice and exercise his job requires. With a height of 6 feet and a weight of about 106 kilograms, he has been able to maintain his body fit and healthy. Furthermore, he has a beautiful pair of black hair and black eyes.

Barkley started his career from his school days. He played the position of a running back for the team Nittany Lions of Penn State and completed 115 running yards and a touchdown for the team.

IN 2018, Barkley kicked off his professional career as he entered the NFL Draft. In the 2018 NFL Draft, New York Giants selected the running back as the second overall pick. Eventually, he signed a contract of four years worth $31.2 million. He was paid $15 million immediately out of the signing bonus. 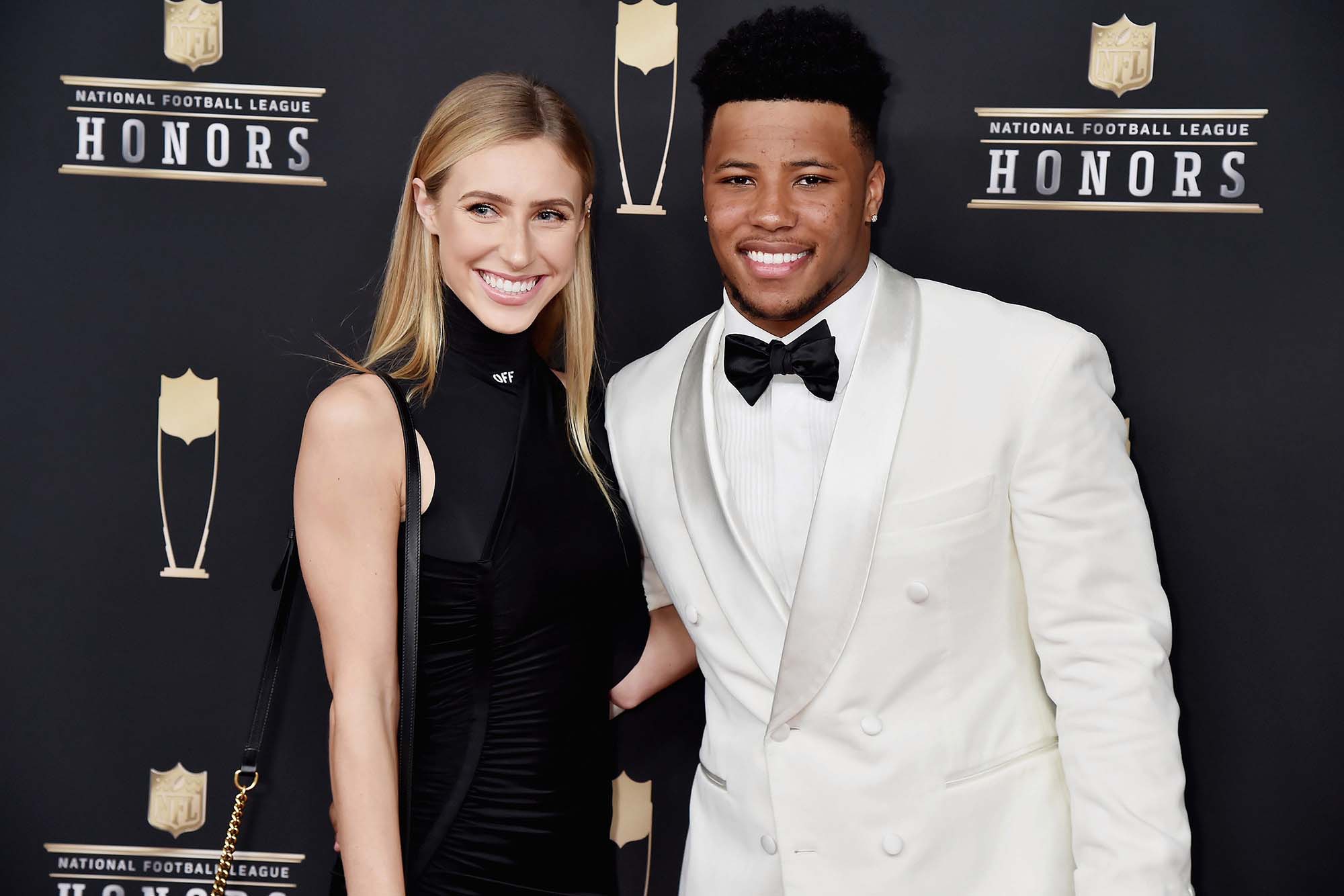 Saquon Barkley was in a relationship with Anna Congdon, from his days as a sophomore at Pennsylvania. Anna was also a basketball player at Forest City High School. Also, they have a daughter together in 2018.

Saquon is an extremely talented player who has made himself popular among many. His net worth in 2021 is estimated to be around $10 million. Saquon earns most of his money from the games he plays and the salary offered by his club.