Tennys Sandgren is an American competitive tennis player. Sandgren is enlisted in the Top 100 of the ATP ranking at the end of 2017. He has played in numerous ATP Challenger Tour for both singles and doubles. He is a right-handed player. His struggle has all went fruitful as he is recognized as a skilled and excellent player in tennis worldwide. 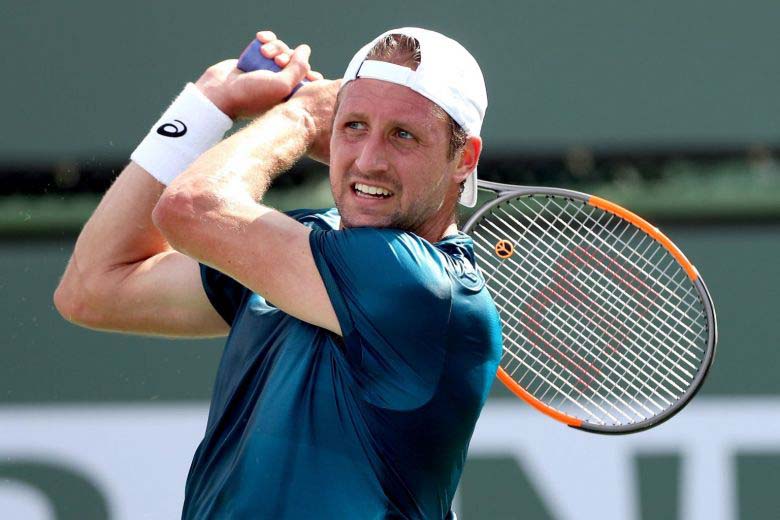 Where was Tennys Sandgren born?

Tennys Sandgren was born on July 22, 1991, in Gallatin, Tennessee, US, with the birth sign of Cancer. He was born to his father, David Sandgren, and his mother, Lia Lourens. Davis is originated from America, whereas Lia is Soth African. Tennys is named after his great grandfather, who was Swedish.

Moreover, he grew up in Tennessee along with his older brother Davey. Davey is also an outstanding tennis player, ranked 800 in doubles. Besides, with a height of 6 feet 2 inches (1.88 m) and weighing about 183 lbs, he has maintained his body fit and healthy.

Who is Tennys Sandgren’s dating?

Tennys Sandgren also came in popularity for dating Britt McHenry. The two have also been seen together numerous times. Moreover, Britt also comes to support Tennys during his match. The couple often posts their photos on their social media, giving updates about themselves to their fans.

How did Sandgren begin his college career?

During 2010, Tennys enlisted as the roster of Tennesse Volunteers’. His older brother Davey was already on the list. Davey was also a senior All-American among the team. Sam Winterbotha and Chris Woodruff trained the team. Being rained by such a skilled coach, Tennys, in a short time, showed his stability in the center of the Vols’ single lineup. He ranked fourth in the Southeastern Conference for leading the team, grabbing the SEC regular-season and tournament title. Moreover, the team went to the finals at the NCCA. 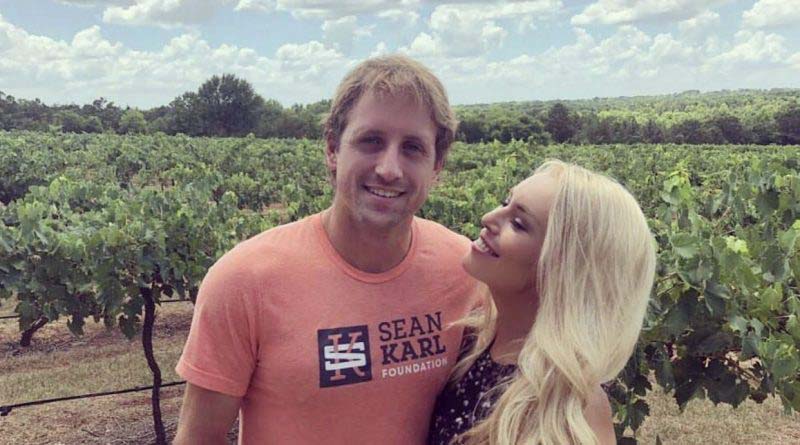 Furthermore, during the learning time or undergraduate, Tennys was able to go to the semifinals. However, he lost to his close friend Rhyne Williams. Moreover, he completed making the record of 37-6. Likewise, he completed his career, making the record of 60-12 in singles. In addition, the record became the third-best career-winning percentage in the history of Tennessee. After completing his freshman and sophomore season, Tennys became a representative of the USTA Summer Collegiate Team.

How did Tennys Sandgren begin his professional career?

Since 2011, Tennys started his professional career. He played mainly ITF Futures from the year 2012. Then, in 2013, his ranking in the ATP came under 300, due to which he got the chance to compete on the Challenger Tour. After his final tournament, Tennys listed in the top 200 winnings the first final at the Challenger level in Champaign. Sadly in 2014, he underwent surgery and had to miss the starting of the season.

Similarly, in 2017, Tennys won two Challenger finals among five. Also, he accomplished for the first time the tournament on the ATP World Tour. Moreover, he got the chance to enter the French Open. In his first Grand Salm game, he unfortunately lost. However, he made the record by winning two ATP World Tour and also ranked in the Top 100.

During the 2018 season, Tennys lost his first game. Similarly, though he got the chance to enter the main draw of the tournament, he lost several games. Then, he played at the Australian Open and won the opening match in opposition to Jeremy Chardy. Likewise, he won the second round opposite Stan Wawrinka. The amazing victory made him rank in the Top 10. Also, then he won the third round opposite Dominic Thiem. After that, however, he lost in the quarterfinals. 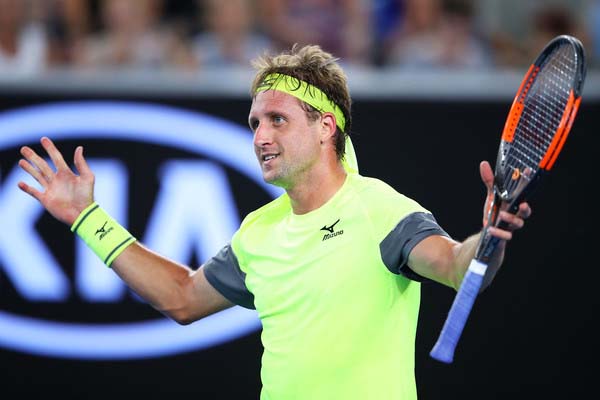