The Rolling Stones are a London based English rock band formed in 1962. The first stable line-up of the group are: 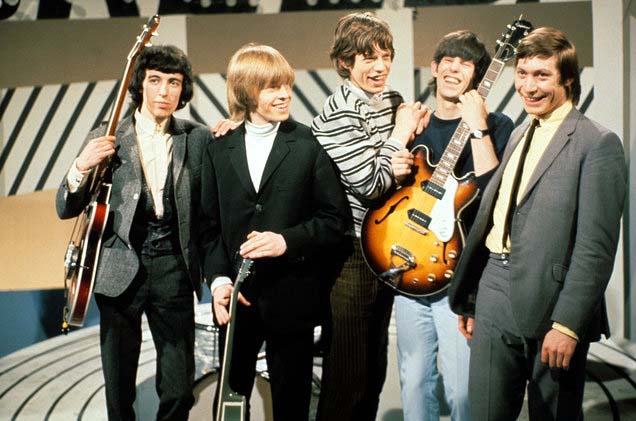 Brian Jones left the band in 1969 and was replaced by Mick Taylor who was in the band until 1974. Ronnie Wood replaced Mick Taylor later in 1975. Later, Bill Wyman was also replaced by Darryl Jones as a bassist in 1993. In conclusion, the band does not have an official keyboardist since 1963 but has hired several musicians for that role.

The Rolling Stones were identified as a youthful band that wrote songs rebelling about the cultures of the 1960s and were at the forefronts of the British band that became popular in the United States in 1964. The band first started with playing covers and rooted mainly in blues and early rock and roll but gained fame with their originals like “(I Can’t Get No) Satisfaction” and “Paint It Black” which immediately became international hits.

The band released commercially successful albums through the 1970s and early 1980s.

The Rolling Stones are also kept into the Rock and Roll Hall of Fame in 1989 and the UK Music Hall of Fame in 2004. The group was ranked fourth on the “100 Greatest Artists of All Time” in the Rolling Stone magazine. The estimated record sales of the band are above 250 million and have released a total of 30 studio albums, 23 live albums, and various compilations. 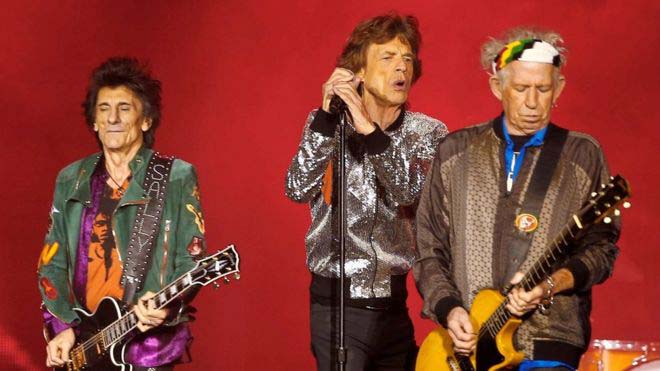 The Rolling Stones band is on their No Filter Tour since September of 2017 and the tour will end with a North American leg in the summer of 2019.

STUDIO ALBUMS OF THE ROLLING STONES 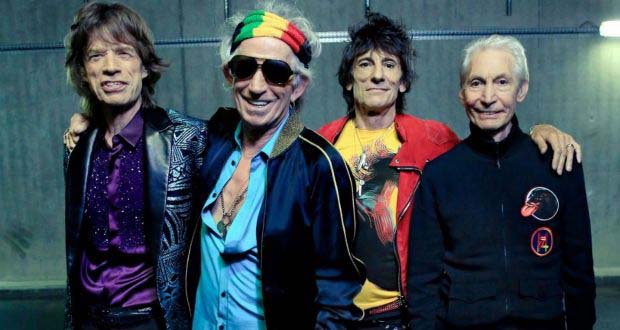