Who is Tom Hopper?

Tom Hopper is an English actor who has been involved in the entertainment field since 2007 to till date. He made his debut TV role and film role in 2007 ‘Casualty’ and ‘Saxon’ respectively. He is also well-known for playing Dickon Tarly in ‘Game of Thrones’ and as Luther Hargreeves in ‘The Umbrella Academy.’ Apart from acting, his hands are also in charity works and support many awareness programs. Moreover, he also supports all his homosexual gay, lesbian friends, and fans. 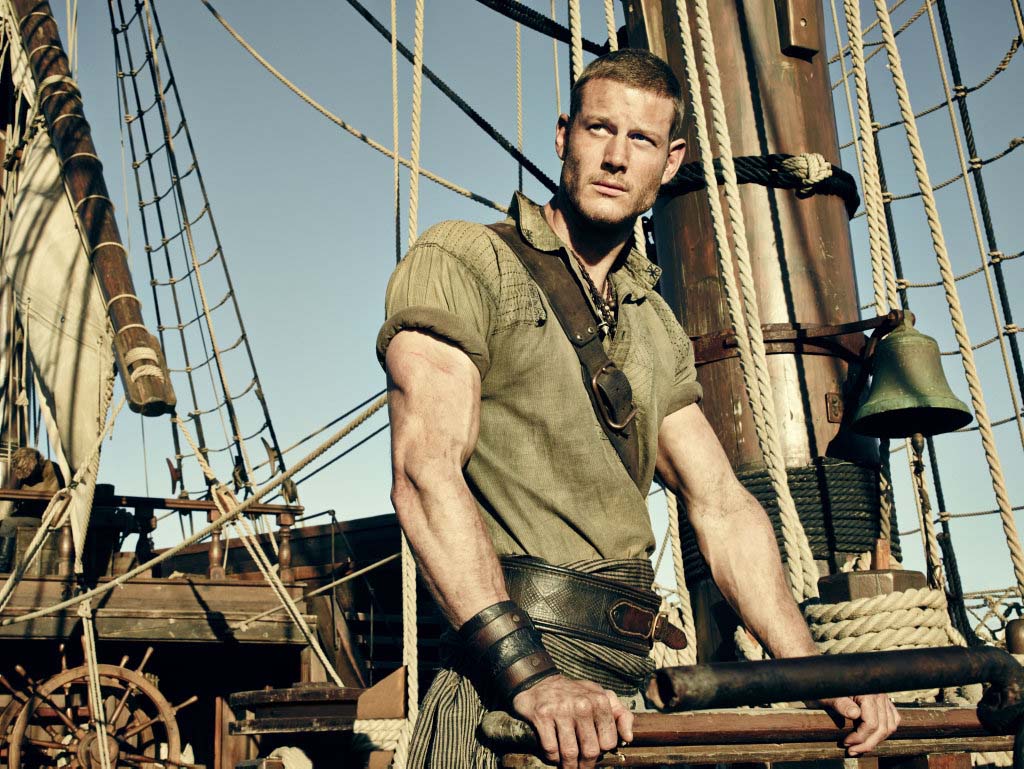 Tom Hopper was born as the name Thomas Edward Hopper on January 28, 1985, in Coalville, United Kingdom. He is currently 35 years old with an Aquarius sun sign. He grew alongside his two brothers Ben Hopper, Jack Hopper, and one sister Emily Hoper.

Tom Hopper holds an English nationality and belongs to the White ethnicity. Besides, he stands 6 feet 5 inches (196cm/1.96 m) tall and weighs around 104kg (230lbs). He has an average body type. Likewise, he has a pair of blue colored eyes with light brown hair color.

Tom Hopper attended Ashby School and showed his interest in acting. He then learned drama class and studied acting at Rose Bruford College graduation in 2006. During his drama classes, he appeared in the musical production ‘Return to the Forbidden Planet’ based on William Shakespeare’s ‘The Tempest.’ 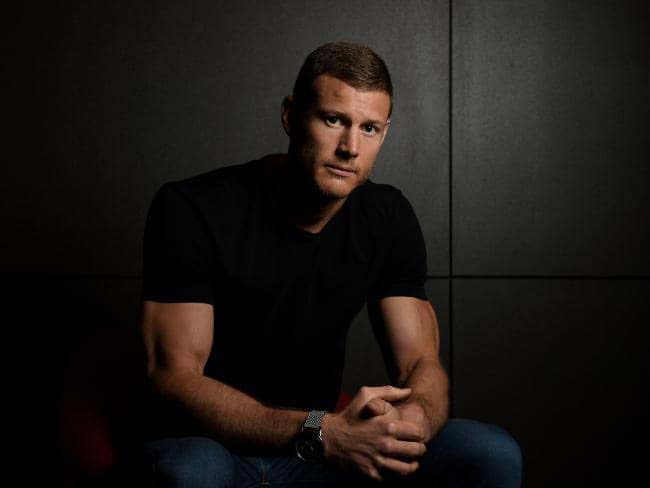 Tom Hopper landed his debut film in 2007 in ‘Saxon’ as Fishmonger. He then appeared in the 2009 film ‘Tormented’ as Marcus. After that, he also appeared in 2014 ‘Northmen: A Viking Saga’ as Asbjorn. Two years later, he played as James Henderson in ‘Kill Ratio’. Likewise, in 2018 and 2019 he featured in ‘I Feel Pretty’ and ‘Terminator: Dark Fate’ respectively. His upcoming films ‘The Hitman’s Wife’s Bodyguard’ and ‘SAS: Red Notice’ are working in post-production.

Tom Hopper’s first small-screen appearance was in the 2007 series ‘Casualty’ where he played Hugh “Chewy” Mullen in an episode of ‘Stitch’. Then, he appeared in ‘Doctors’ and ‘Kingdom’ in 2008 and in ‘Doctor Who’ in 2010. Likewise, in 2010 he was also cast in the fantasy adventure TV program ‘Merlin’ as Sir Percival. He appeared in 26 episodes, and the series ran till 2012. He also had the role in ‘Good Cops’ in 2012 as Andy Stockwell.

Similarly, from 2014 to 2017 he became a cast in ‘Black Sails’ as William “Billy Bones” Manderly. This series had four seasons and 38 episodes with mixed reviews. During that time, he featured in ‘Barbarians Rising’ in 2016 and in four episodes of ‘Game of Thrones’ in 2017 as Dickon Tarly. He is recently seen in ‘The Umbrella Academy’ as one of the leading roles Luther Hargreeves. This show is running from 2019 to date having two seasons and receiving positive reviews from critics. The first season premiered on Netflix on February 15, 2019, and the second volume was released on July 31, 2020. Moreover, in 2020 she appeared in ‘Robot Chicken’ where she voiced the role for John Rolfe, Solid Snake. 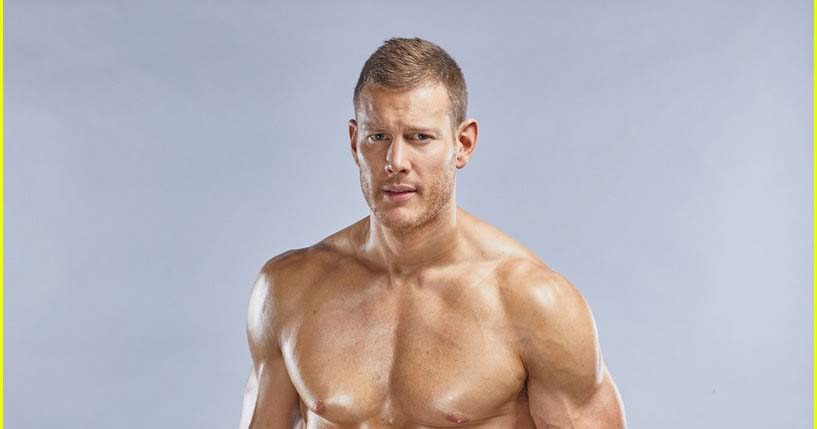 Tom Hopper has received nominations and awards for his contribution in this entertainment field. He is the winner of the CinEuphoria Awards in 2020 under the category Merit-Honorary for his work in ‘Game of Thrones.’

Tom Hopper tied a knot in 2014 to actress Laura Higgins. This couple together has a son and a daughter.

Tom Hopper is a well-recognized English actor who has appeared in various series and films. His earning comes from his acting career, and his net worth as of 2020 is estimated to be $5 million.