Who is Tom Selleck?

Tom Selleck is among the well-known celebrity of the entertainment industry. He has established his name from his fantastic acting skills. Also, he is a film producer as well as the California Army National Guard veteran. The actor gained attention after playing the role of Thomas Magnum in the hit T.V. series, “Magnum, P.I.” in 1980. Moreover, he has won numerous awards for his prominent personality on the screen. Tom became active in the field from 1965. 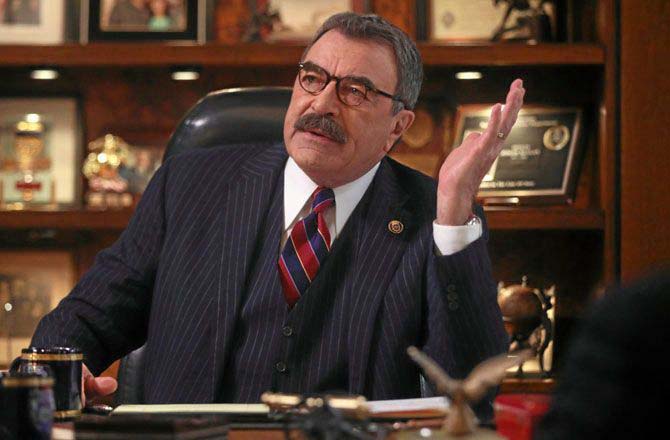 Tom Selleck was born on January 29, 1945, in Detroit, Michigan, United States, as Thomas William Selleck. He was born to his father, Robert Dean Selleck, and his mother, Martha Selleck. Robert served as an executive and real estate investor, whereas Martha worked as a housewife. His parents are of English origin, and also Tom has an origin of German as well.

Furthermore, Tom holds an American nationality. As per ethnicity, he belongs to mixed ethnicity of English, Scottish, as well as Irish. He has the star sign of Aquarius. Standing height of 6 feet 4 inches (1.93 m) and weigh about 88 kg, he has been able to maintain his body fit and healthy. Tom is 75 years old as of 2020.

Tom Selleck grew up in Sherman Oaks, California, along with his three siblings; an elder brother Robert, sister Martha, and a younger brother Daniel Selleck.

For his education, Tom firstly joined the Grant High School. He certified by the school in 1962. After being certified, he attended Los Angeles Valley College. During college, he enrolled in playing basketball. Eventually, he got the basketball scholarship and moved to the University of Southern California. During the time in university, he played for the USC Trojans men’s basketball team.

Furthermore, when Tom studied the bachelor’s in Business Administration, his drama coach advised him for the acting. Then, in the senior year, he left the university and enrolled at the Beverly Hills Playhouse for studying acting. 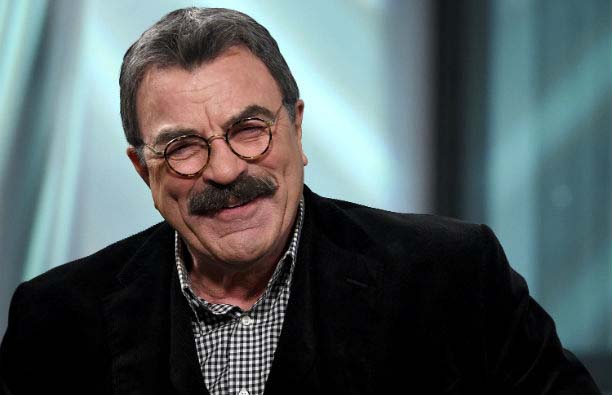 Tom Selleck started his professional career in 1965, playing in “The Dating Game.” Likewise, his impressive acting made him gain other roles. He began appearing in several commercials. His minor roles include in “Movie Murderer,” “Owen Marshall: Counselor at Law,” “Charlie,” among many others.

Likewise, he became more popular after being the role in the television series, “Magnum, P.I” as private investigator Thomas Magnum. He displayed the character in the series for eight years, from 1980 to 1988. The series became a huge hit. Also, during the time, in 1987, he appeared in the comedy film, “Three Men,” and “Baby.”

Moreover, the actor became well-known for the role of Dr. Richard Bruke in the television series, “Friends.” In the pilot, he appeared as a boyfriend of Courteney Cox ( character name Monica), where he gained massive popularity for the role. Similarly, he appeared in the film “Jesse Stone” as Jesse Stone. He played in the nine series.

Tom Selleck played in the hit series “Las Vegas” of NBC in 2007. Moreover, from 2010 he is appearing in the series “Blue Bloods” till now. Furthermore, he gained more fame form the T.V. series. Besides, T.V. series, he appeared in numerous films. He starred in the movie, including “The Love Letter,” “Monte Walsh,” “Crossfire Trail,” and “In & Out,” among many others. Also, he has appeared in several commercials like “American Advisor Group,” “Close-Up,” including others.

Tom Selleck has earned numerous achievements from his professional life. Firstly, in 1981, he gained a People’s Choice Awards for a Favorite Actor in a New T.V. series. In 1982, he became nominated for two categories. Eventually, after a year, he won a Golden Globe Awards for Favorite Male Tv Performer.

Subsequently, in 1984 and 1985, he won two consecutive awards each year. In both years, he won a People’s Choice Award in the category of People’s Choice for Favorite Male TV Performer. Also, he won Primetime Emmy Awards for Outstanding Lead Actor in Drama Series and a Golden Globe Awards for Best Actor-Television Series Drama, respectively. Then, being nominated for many times in years, he won the Golden Raspberry Awards as a Worst Actor for his work in Christopher Columbus: The Discovery.

About his personal life, Tom is a married man. Firstly, he married Jacqueline Ray. Jacqueline is a model. The couple tied a knot in 1971. Also, Tom embraced her son Kevin Shepard, who is a famous drummer. However, the couple divorced in 1982 after being in a relationship for eleven years. 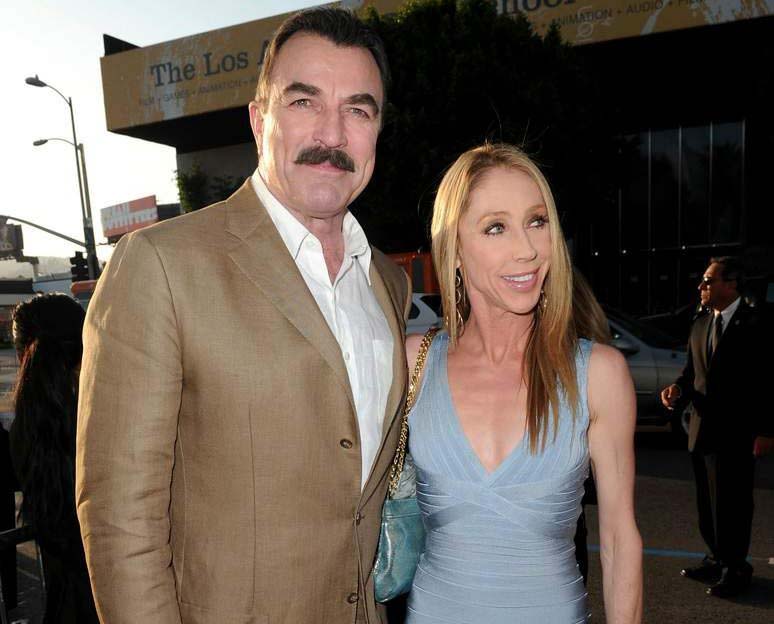 Later, Tom shared vows with Jillie Joan Mack on August 7, 1987. The couple is also blessed with a daughter, Hannah Margaret Selleck. Hannah Margaret was born after a year of their marriage, i.e., 1988.

Besides his married life, Tom Selleck is also linked up with other high profile celebrities too. He has previously been in a relationship with Marie Helvin, Lillian Muller, Kitten Natividad, and Mimi Rogers.

Tom Selleck has earned massive popularity from his professional career. Likewise, along with making name and fame, he has also been able to earn a decent amount of money. He has accumulated an estimated net worth of about $45 million, as of 2020.