Who is Toni Braxton?

Toni Braxton is a professional American singer and songwriter. Furthermore, she is also an established pianist and record producer. She also has appeared in several television programs and is a philanthropist. She is one of the most selling female R&B artists worldwide. 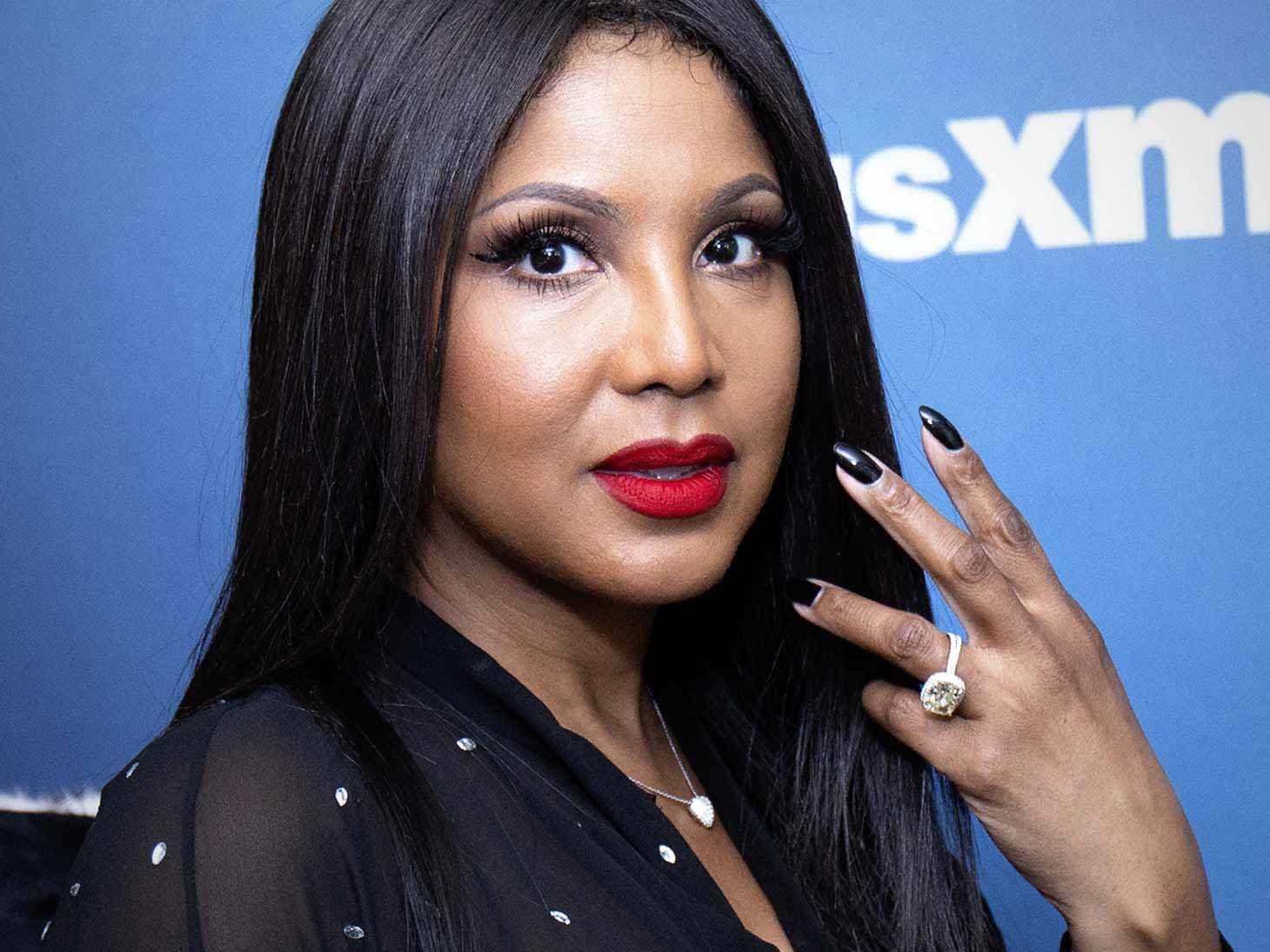 Toni Braxton was born on the 7th of October, 1967 in Severn, Maryland, U.S. She was born to Michael Conrad Braxton Sr. and Evelyn Jackson. Her father was a Methodist clergyman and power company worker whereas her mother was a former opera singer and pastor. Furthermore, she has six younger siblings and is the oldest sibling of the family.

Furthermore, she holds an American nationality. With a height of 1.6 m, and weigh about 58 kg, she has been able to maintain her body fit and healthy.

Toni married Keri Lewis on the 21st of April, 2001. The couple has two sons together. Unfortunately, the couple split up in July of 2013. She started dating rapper Birdman in May of 2016 and engaged two years later. The couple called off their engagement but got back together in 2019.

The Career of Toni Braxton

• Toni was a team member of the group titled the Braxtons which consisted of her four sisters in the late 1980s. Arista Records signed her in 1989
• She released her debut album “Toni Braxton” on the 13th of July, 1992, which peaked at No. 1 on the U.S. Billboard 200 chart.
• Her most successful album was her second album, which released in June of 1996. 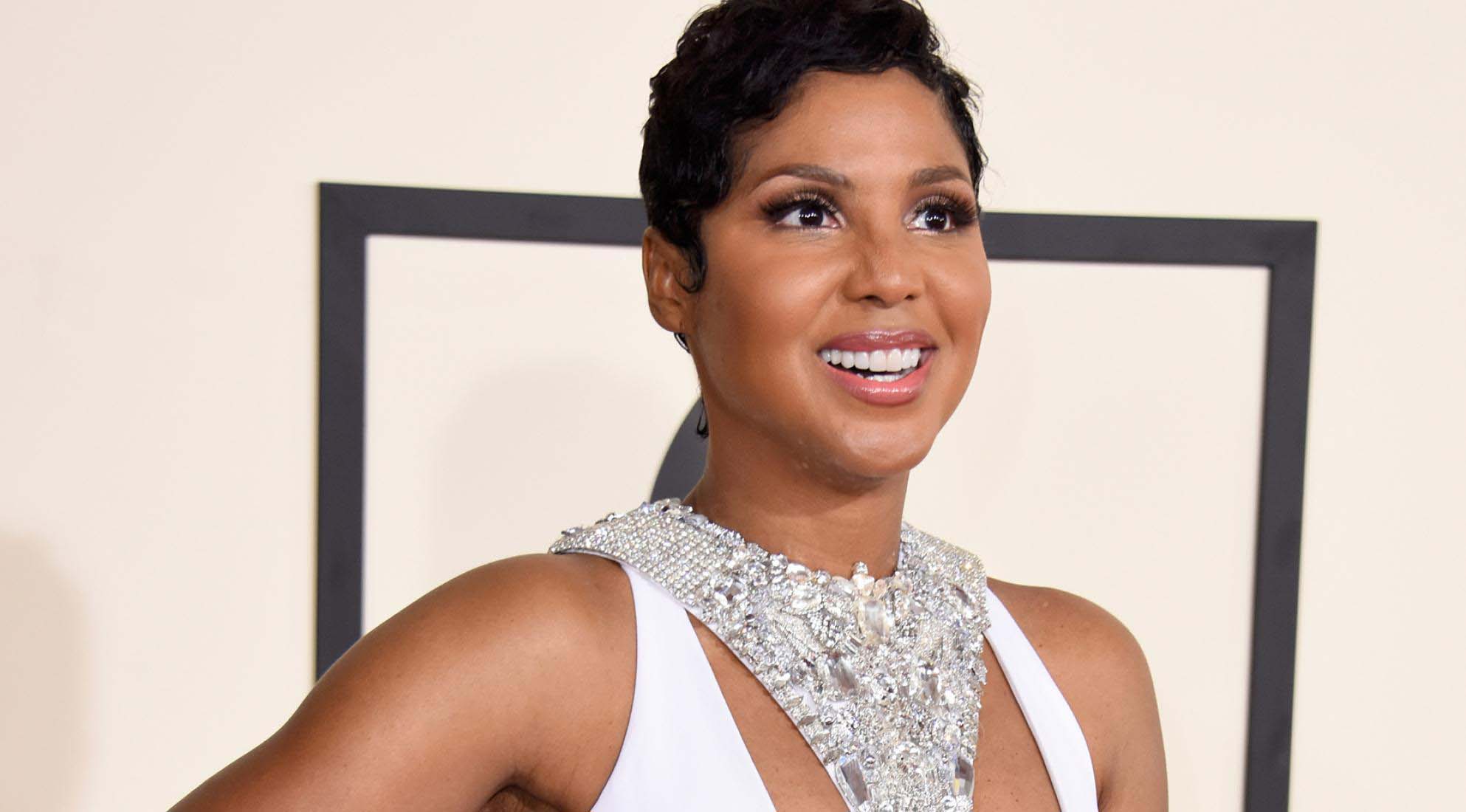 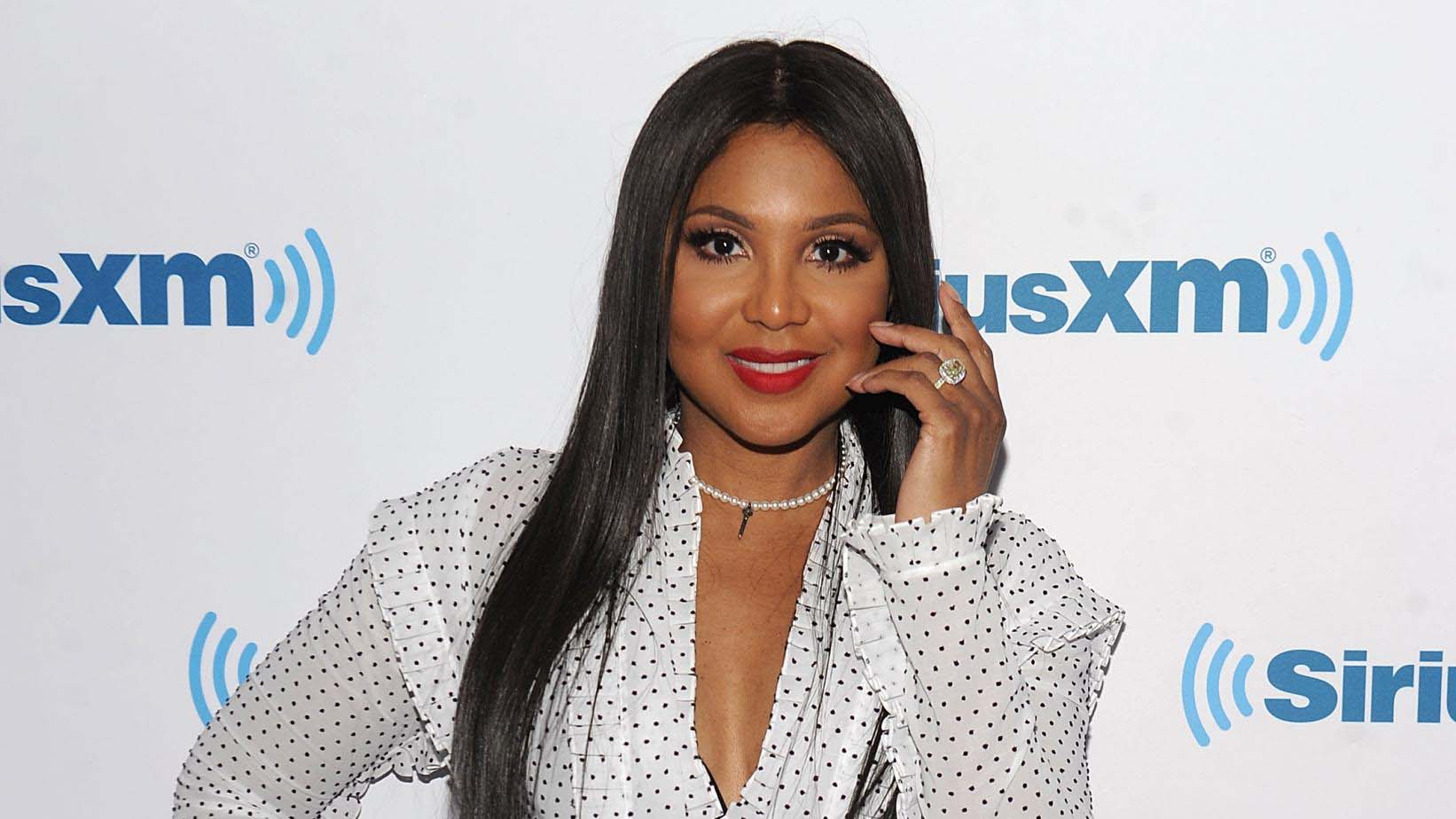 Toni Braxton has earned massive popularity from her professional career. Likewise, along with earning name and fame, she has earned a beautiful amount of money. Her net worth is estimated to be about $16 million as of 2020.