Who is Zara Larsson?

Zara Maria Larsson is a Swedish singer and songwriter. She achieved national fame in Sweden for winning the 2008 season of the talent show “Talang,” the Swedish version of British TV’s Got Talent at the age of ten. After gaining national recognition, she inked a recording deal with the label “TEN Music Group”. She released her first EP titled “Introducing” in 2013. Since her entry into the music industry, the soulful singer has released two extended plays and two music albums. Apart from her professional success, she is a social activist and feminist. Sheis often labelled as a sexist as she candidly voices her dislike for male chauvinism.

Zara was born on December 16, 1997, in Solna, Stockholm Country, Sweden. She is currently 22 years old. She is a daughter to mother, Agnetha who us a nurse and to father, Anders Larsson who is an officer. In an interview with Svenska Dagbladet, she said that she was born dead due to a lack of oxygen from a nuchal cord. She has a three year younger sister, Hanna who is also a singer and is a member of the band Lennix. 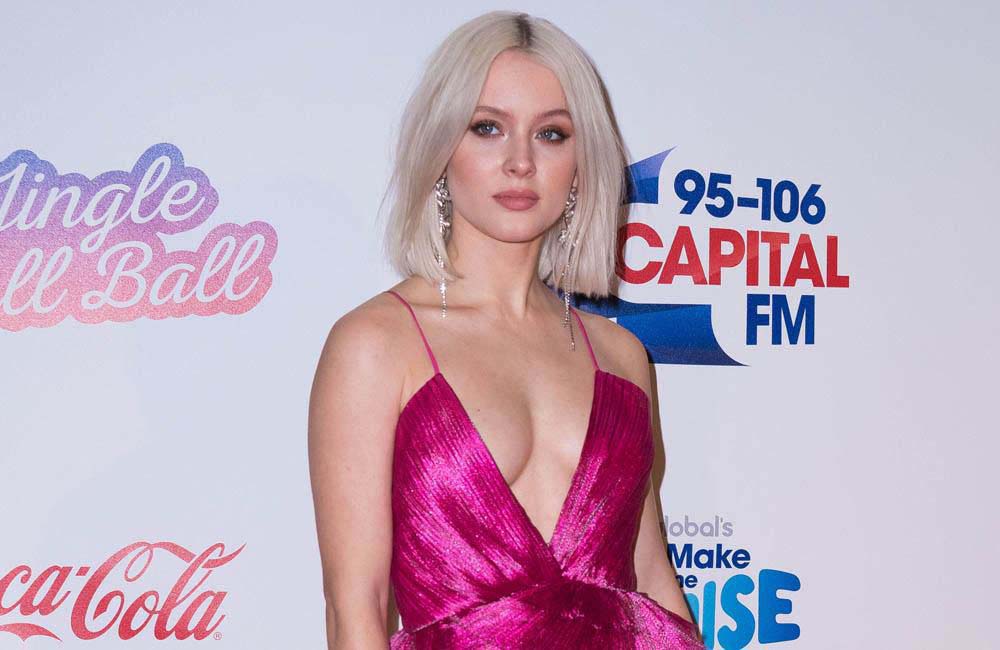 Larson went to Gubbangsskolan for her primary school but she transferred to the Royal Swedish Ballet School in her third grade until the age of 15. Afterwards, she went to Kulturama, an art school in Stockholm. She described that the new environment quickly made her made more aware of the world, social issues and gender patterns which increasingly came to impress in her public role.

Zara auditioned for the reality show “Talang Sverige” or “Sweden’s Talent” in May 2008. There, she managed to impress the judges that included Sofia Wistam, Tobbe Blom and Bert Karlsson. She became a finalist and eventually won the show. Furthermore, she received 500,000 kronor for her talent.

After awaiting her break for four years, Zara finally signed a recording deal with “Ten Music Group” in 2012 and immediately began working on her debut EP. Eventually the following year on January, her first EP called “Introducing” was launched where her single from the album peaked several music charts. It was placed at the number one spot on “Sverigetopplistan” and DigiLisan. Her album was certified with “triple platinum” by “Universal Music Sweden.” 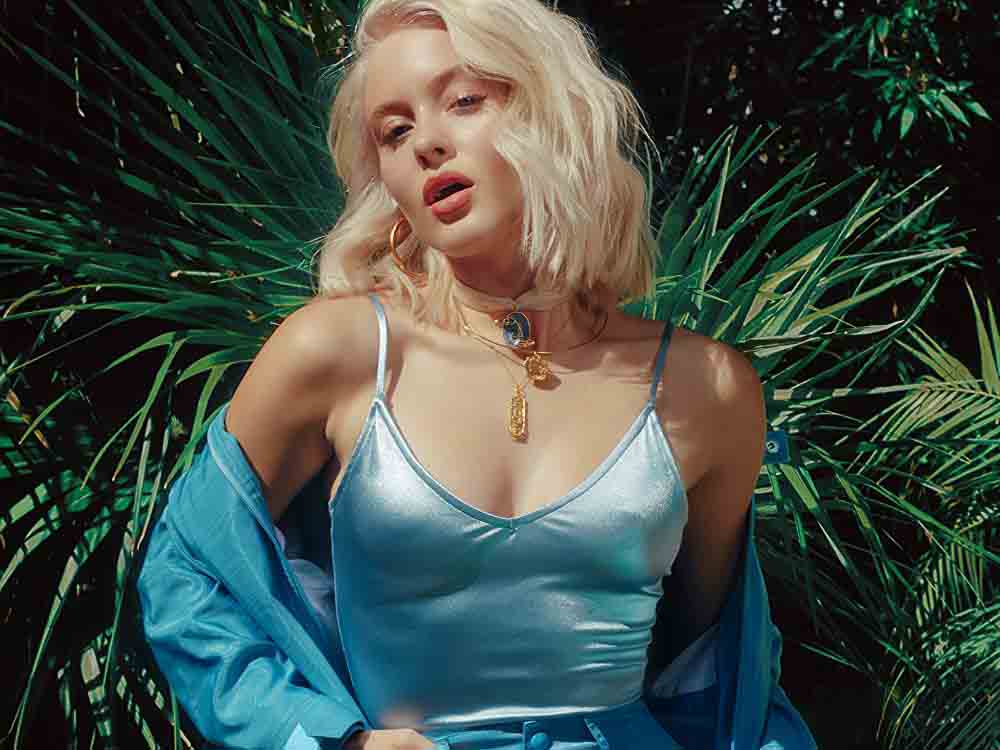 Eventually, she followed her success by starting work on her second extended play and titled it as “Allow Me to Reintroduce Myself. The same year, she signed a three-year recording deal with the US label “Epic Records”. Her debut album hit music shelves which contained 14 tracks including her biggest hit Uncover. Furthermore, he accompanied the British singer Cher Lloyd in an opening act for the I Wish Tour. She also promoted her debut studio album on the tour mainly performed in North America.

In early 2015, she started working on her second studio album “Lush Life” which became her second most hit single after Uncover. The song ranked among the top five songs worldwide and was certified “four times platinum” by Universal Music Sweden. The following year, she featured in the song “Girls Like” and also performed for the opening and closing concert of “UEFA Euro 2016” in the David Guetta’s song This One’s for You. The album’s title track “So Good” released in January 2017 featuring famous American rapper “Ty Dolla Sign” and the music video was released in 3rd February.

In January 2018, Larsson was named to Forbes “30 Under 30 Europe” list in the entertainment category. The same year, she released the lead single from her third studio album “Ruin My Life. The following year, she featured on the song “Holding Out for You” by Italian rapper, singer and songwriter Fedez. She also featured on Kygo’s single “Like It is” in March 2020. The same year, she announced via twitter that she’s on set for her album cover shoot and also announced her single “Love Me Land” through Instagram. She also announced that new album us coming after summer 2020.

Zara was rumoured to be in a relationship with the American pop star Justin Bieber in 2016 and was later linked with Niall Horan in 2017. However, she dismissed both rumours in the media and stated that she is single. She is reprimanded for her sexist comments and is referred to as a “man-hater” by followers on social media owning to her general views on men. She is an activist and aims to eliminate gender inequality and racism from society. 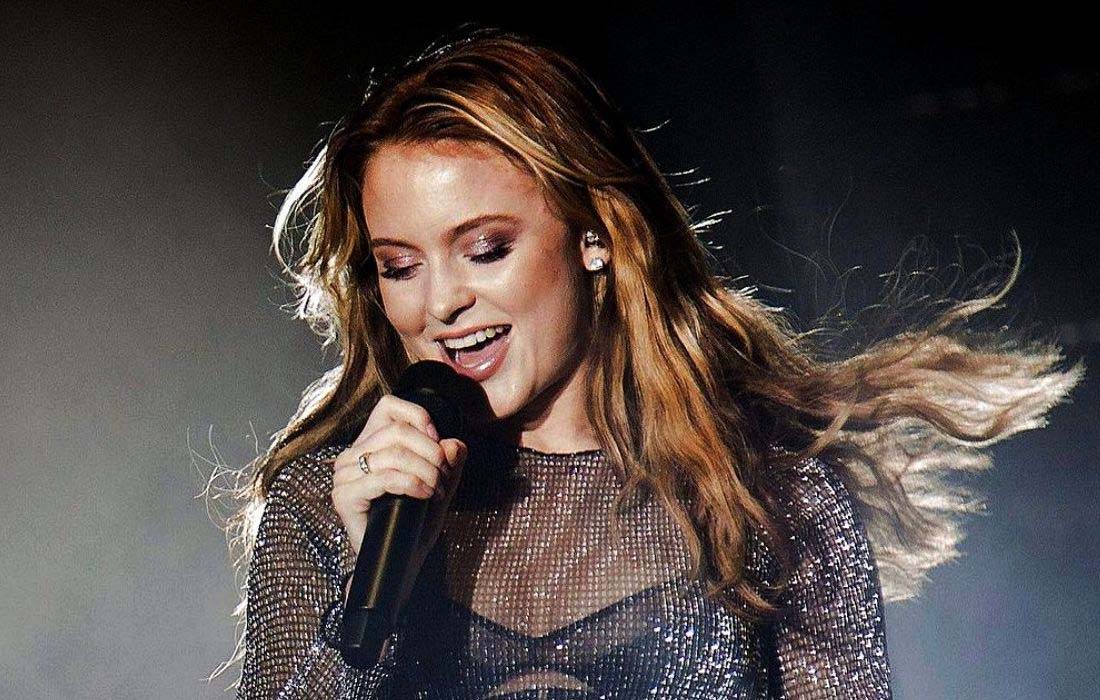 Zara is Swedish by nationality and is of the white race.

Zara is living a luxurious life. She is a famous singer who has earned a lot of money as well as fame. Larsson currently has about $10 million USD approximately.