Who is Adam Driver?

Adam Driver is an American actor. The actor is well known for his character in the TV series “Girls”, “Inside Llewyn Davis”. Lately, he is popular for his role Kylo Ren in the franchise, “The Star Wars”. Earlier than his acting career, he had a military career in the United States Marine Corps. He joined the military after the terrorist attack on September 11, 2001. Adam served there for more than two years. Besides, he is the founder of the Arts in the Armed Forces Foundation, which is a non-profit organization. Furthermore, the foundation provides free higher quality arts programming for veterans, supporting staff, workers, and other family members around the world. 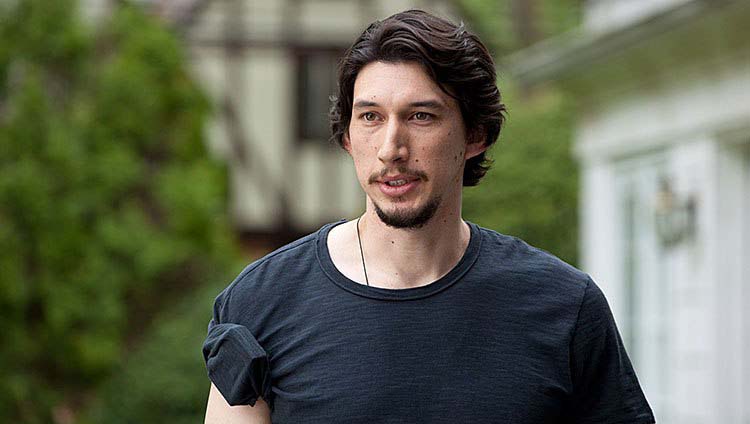 Adam was born on November 19, 1983, in San Diego, California. He was born to Joe Douglas Driver and Nancy Wright with the birth sign of Scorpio. When Adam was seven years, his parents separated, and his mother took him to her hometown Mishawaka, Indiana, along with his older sister April. Later, his mother married a minister at the Baptist Church, Rodney G. Wright.

Besides, Adam holds an American nationality and belongs to the mixed ethnicity of English, Scottish, Irish, German, and Dutch. With the height of 6 feet 3 inches and weigh about 88 kg, he has maintained to be a dashing actor. Moreover, his black hair and hazel eye color make him look even more attractive.

Adam attended Mishawaka High School in 2001. During his school days, he enrolled in some plays. Then, he showed his interest in acting and decided further to establish himself in an acting career. After certifying from the high school, he applied to the best acting school, Juilliard School, however, he got rejected. Though he failed to enter the school, he had a belief in himself.

During the time, the 9/11 terrorist attack took place, which made the US and the whole world disturb. Adam then joined the American military and enrolled in the Marine Corps of the United States. For the next two years, he served there. Sadly, he had a mountain-bike accident which made him leave the military service.

Moving on, Adam attended the “University of Indianapolis”. Further, he decided to pursue him in the acting career and again auditioned for the Juilliard School. This time his application got selected. Also, he became a member of the Drama Divisions’ Group 38 from 2005 to 2009. Then, in 2009, he got certified from the school with a degree of BFA.

After Adam got certified a degree in “Bachelor of Fine Arts”, he started acting in New York. However, he got to participate in small plays. His earning was not enough to sustain in New York. Therefore, he also worked as a busy boy and waiter along with auditioning for the shows. In 2010, the actor subsequently gained the role in the series, “The Wonderful Maladays”. Likewise, he also had a role in “Law and Order” and “The Unusuals”. In 2011, Adam got his first role in the film, “J. Edger”, though it was a very small role. 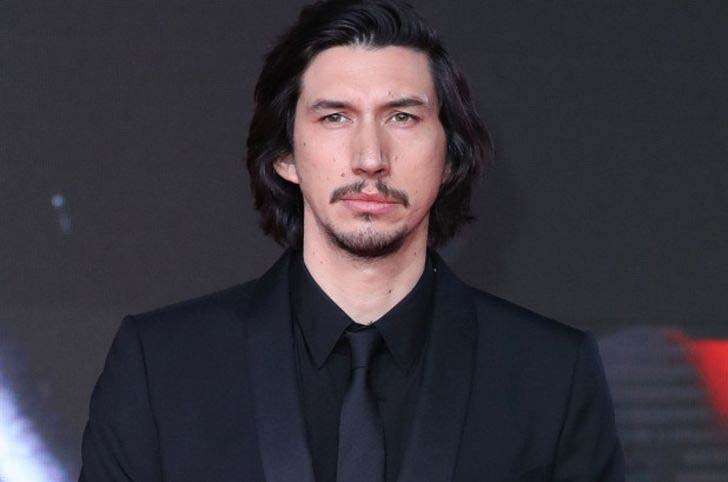 Adam’s struggle did not go waste. Finally, in 2012, he got the role in the comedy-drama series, “Girls”, which made him a well-known face. Furthermore, he also became a nominee for the “Outstanding Supporting Actor in a Comedy Series”. Furthermore, he gained the role of two more films, “Lincoln” and “Frances Ha”. His acting and character were admired in the films. Soon, he was able to grab many roles for the films.

In 2013, Adam got a role for the four films. He played in the film “Bluebird” and “The F Word”. He got acknowledge for his roles. Likewise, he appeared in “Inside Llewyn Davis”, and then in “Tracks”. His character was highly appreciated by the reviewers. Moreover, Adam had an appearance in the Italian film, “Hungry Hearts”. He gained the Volpi Cup for being the Best Actor. Also, he became a nominee at the Venice International Film Festival for the “Golden Lion Award”.

Likewise, in 2014, he appeared in the film, “This Is Where I Leave You” and “While We’re Young”. Furthermore, it became confirmed in April 2014 that Adam is playing the role of Kylo Ren as a villain, in the film of the “Star Wars”, “The Force Awakens”. The film released in December 2015 and was appreciated and admired.

Adam appeared in the science-fiction thriller, “Midnight Special” in 2016, also made a bang at the “Berlin Film Festival”. Also, in 2016, he appeared in two more movies, “Paterson” and “Silence”, which gained success. Besides, “Paterson” firstly released at the “Cannes Film Festival”. Moving on, in 2017, he played three movies. Firstly, “The Meyerowitz Stories”, and then “Logan Lucky” which became a commercial success. Then, he played in the most waited film “Star Wars: The Last Jedi”, which was no shocking news to be one of the most successful movies.

Furthermore, he appeared in “BlacKkKIansman” and “The Man Who Killed Don Quixote” in 2018. Then, his appearance in 2019 made him give more hits. He appeared in “The Report”, “The Dead Don’t Die”. His last appearance was on the “Star Wars: The Rise of Skywalker”, in 2019. His upcoming movie is titled The Last Duel, which is written by Ben Affleck, Matt Damon, and Nicole Holofcener. In 2019, he played in the movie Marriage Story alongside Scarlett Johansson 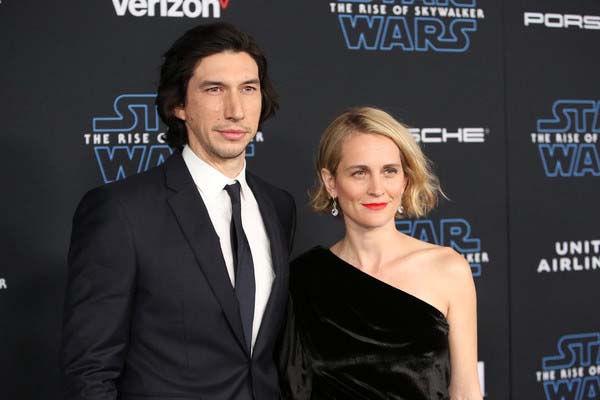 Adam Driver married an actress, Joanne Tucker. The couple dated for almost ten years and married in 2013.  Adam and Joanne first met in the acting school, Juilliard School. Also, the couple has a son. Adam with his wife and son, along with the pet dog Moose, resides in Brooklyn Heights. Furthermore, the couple is the founder of Arts in the Armed Forces. The organization organizes free theatrical shows for all the branches of the military in the United States and abroad.

Adam Driver, along with earning name, fame, has been able to establish himself as a well-known actor in the industry. Likewise, he also has earned a handsome amount of money. His net worth is about $10 million.