Who is Danny Ings?

Danny Ings is among the well-known player who has established his name being a skilled and an outstanding player. He is renowned as a competitive English footballer. He plays for the Southampton club for the Premier League, in addition to the English national team. Also, he has proved himself to be a superior player being a Football League Championship Player of the Year. Moreover, he has owned the Danny Ings Disability Sport Project, which is a non-profitable organization for helping the disabilities children to learn football. 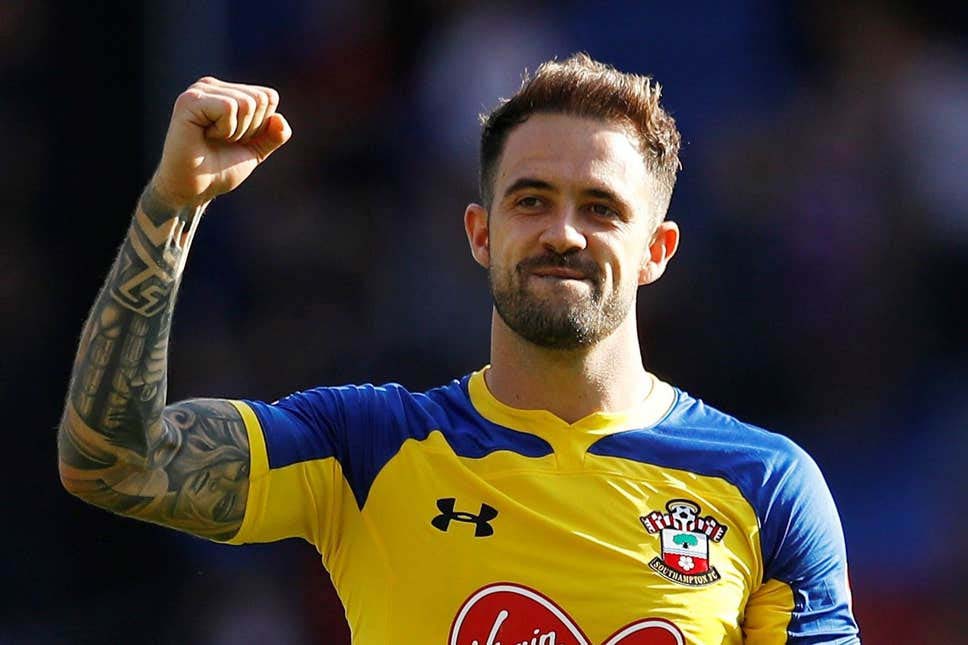 Danny Ings was born on July 23, 1992, in Winchester, England, as Daniel William John Ings. He was born to his father Shyane Ings. Shane also previously played as a competitive football player who played as a winger and then in a Netley Central Sports as a fullback. Presently, Shyane works as a self-employed bricklayer. Besides, information about his mother is still unknown. He has not disclosed information about his family. He along with his family resides in Netley. Furthermore, following his father’s footsteps, he became a football player and gained success in his career at a young age.

Besides, he holds the nationality of the United Kingdom. With a height of 5 feet 10 inches (1.78 m and 178 cm), and weigh about 73 kg, he has been able to maintain his body fit and healthy. He has the star sign of Leo. He is known for his attractive personality.

In May 2008, Danny signed a contract with AFC Bournemouth for two years, during his college time only. He played from Bournemouth for the first time on October 6, 2009, in the Football League Trophy. He continued his contract for the 2010-11 season. Then, on September 11, 2010, he played for the Magpies. Then again he extended his contract until 2012 and played his first game after the extension on December 28, 2010. He hit his professional goal in the game opposition to Swindon Town on February 1, 2011, at Dean Court. He extended his contract until 2013. 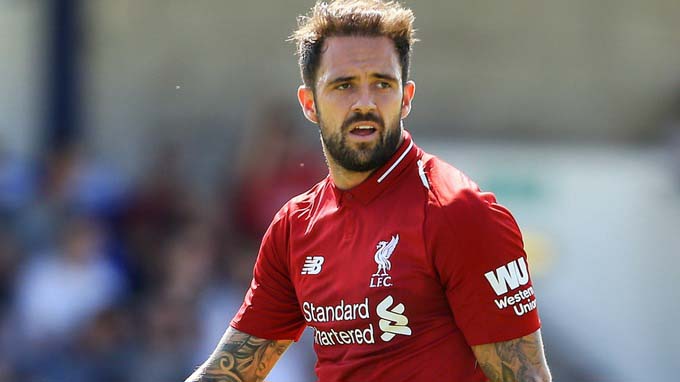 Eventually, Danny signed a contract with Burnley for the Championship on August 15, 2011. He played his first game on February 14, 2012, in opposition to the game with Barnsley. Likewise, he hit his first goal on March 31 in opposition to the game with Portsmouth. During the 2012-13 season, he went through a serious knee injury and had to take rest for about six months.

In the 2013-14 season, Danny played as the main striker and hit two goals in the first three league matches and in the League Cup. Moreover, in October, he became the Championship Player of the Month. Likewise, in the year 2014, he earned a football league award being the Championship Player of the Year. He completed the season hitting 22 goals in total. Likewise, during the six Premier League matches, Danny hit five goals.

Subsequently, on June 8, 2015, Danny signed a contract with Liverpool. On August 29, 2015, he played his first game from Liverpool playing in opposition to the West Ham. He played well in the matches. However, in October of the same year, he went through an anterior cruciate ligament injury in his left knee and had to miss the game for remaining of the season. Though after recovery, he played well for some matches, he again suffered from a right knee injury and took rest for nine months. During the summer of 2018, Danny signed a contract with Southampton. Then, on July 1, 2019, he became a permanent player of the Premier League Club Southampton.

About his personal life, Danny Ings is an unmarried man. However, he is in a romantic relationship with Georgia Gibbs. Georgia is an Australian model, who raised into fame after competing in Australia’s Next Top Model. Furthermore, Danny is also famous in social networking sites. He gives an update to his fans about himself sharing his photo on social media. Moreover, Danny and Georgia have shared about their relationship through his Instagram account. We can assume that the couple is having a sweet love life. 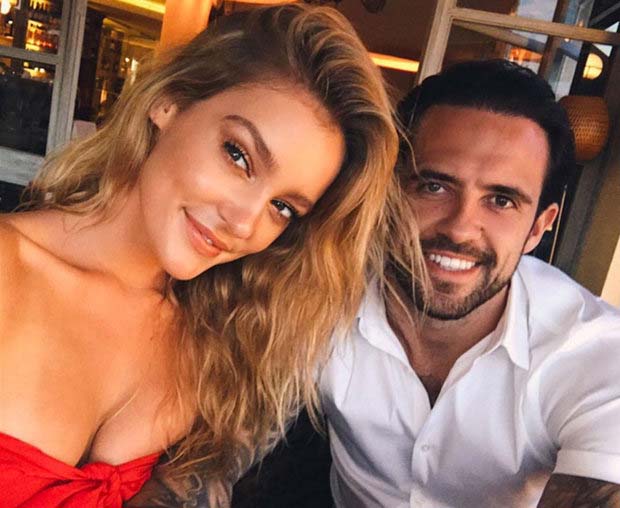 Danny Ings has been able to gain massive popularity from his amazing professional career as a superior player. Likewise, along with gaining name and fame, he has accumulated a handsome amount of money. His net worth is estimated to be about $109 million, as of 2020.