Alicia Keys – An American Singer, Songwriter as well as TV Actress, Gained Popularity after Her Debut Album “Song In a Mirror”, Who Started Her Professional Career in 2001

Who is Alicia Keys?

Alicia Keys is a well-known name in the entertainment industry. She has gained a name from her amazing voice. Alicia is popular as an American singer, songwriter, in addition to television actress. The singer gained popularity after her debut album “Song In a Mirror”. She is the first singer who received five Grammy Awards for the debut album only. Also, being sold 12 million copies, she became an overnight sensation. In 2014, her album “Girl on Fire” came on fire as she received her 15th Grammy Award along with being the Best R&B Album. Moreover, she has also earned 17 NAACP Image. Likewise, her albums are sold 35 million worldwide as well as 30 million singles. 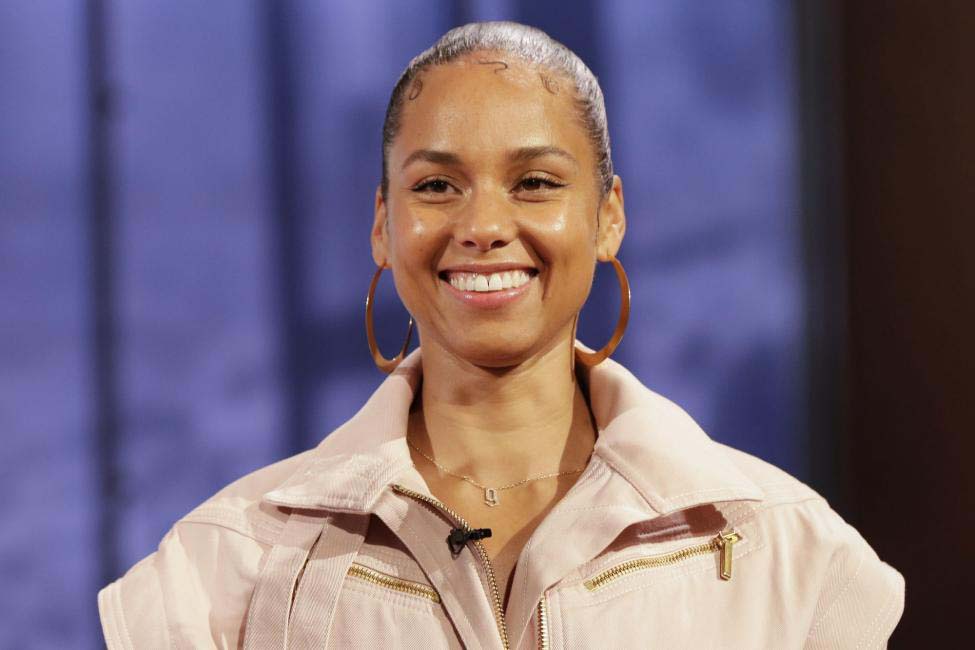 Alicia Keys was born on January 25, 1981, with the name Alicia Augello-Cook, in New York City, New York, US. She was born to his father Craig Cook and her mother Teresa Augello. Craig worked as a flight attendant whereas Teresa was a part-time actress. When she was just two years old, her parents separated and she came along with her mother. Likewise, she grew up along with her two half-brothers Clay Cook and Cole Cook. She has the star sign of Aquarius.

Furthermore, she holds an American nationality and as per ethnicity, he belongs to a mixed of Afro America, Italian-Sicilian, English, Irish, and Scottish. Besides, with a height of 5 feet 6 inches and weigh about 57 kg, she has been able to maintain her body fit and in shape, along with the body measurement 34-26-38 inches. Also, her dark brown eyes and black hair color makes her look even more attractive.

Alicia enrolled in music from an early age only. She started learning the piano from the age of seven. She joined the Professional Performing Arts School when she reached twelve. Then, at the age of sixteen, she certified as valedictorian. Then, she joined Columbia University. Also, Alicia’s interest grew more in music. So, she drooped college after a month only as she wanted to give her full focus in music. 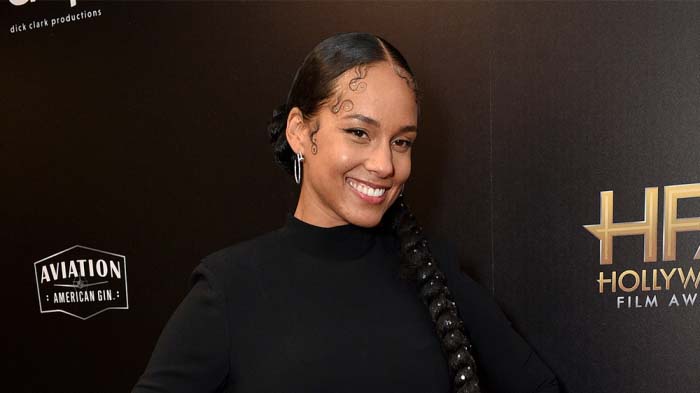 Alicia Keys professional career started after she released her first album “Songs in A Mirror” in 2001. Her debut album became a huge hit from where she gained attention. She became a sensation overnight as her debut album went on to sell over 12 million copies worldwide, along with 6.2 million copies in the US. Thus, Alicia gained fans from her first album only in addition to being the popular singing star internationally.

After two years, she released her next album “The Diary of Alicia Keys”. The album also gained a huge hit. It reached the top position in the US Billboard 200 chart. In the first week of release, the album copies were in sell over 618 thousand. Likewise, Alicia’s next album released in 2007, named “As I Am”. She proved herself to be an outstanding singer one more time as it gained international commercial success. Also, it generated the hit singles “No One” and “Another Way to Die”.

Meanwhile, in 2009, she released her next album “The Element of Freedom”. The album gained commercial success along with gaining critical success. In 2012, she released an album “Girl on Fire” which gained success though did not become the success as her previous albums. Eventually, in 2016, she released her sixth album “Here”.

Besides singing, Alicia also appeared in several films. In 2006, she appeared in “Smokin Aces” alongside Ben Affleck, Andy Garcia, Ray Liotta, and Jayson Bateman. In the film, she played the role of a female contract killer, Georgia Sykes. Likewise, in 2008, she starred in the film “The Secret Life of Bees” as a role of June Boatwright.

In 2015, she appeared in season 2 of the hit series “Empire” as a recurring role of Skye Summers. Also, she became a judge of the singing competition “The Voice” alongside Miley Cyrus. Furthermore, she appeared as a host in the Grammy Awards in 2019. 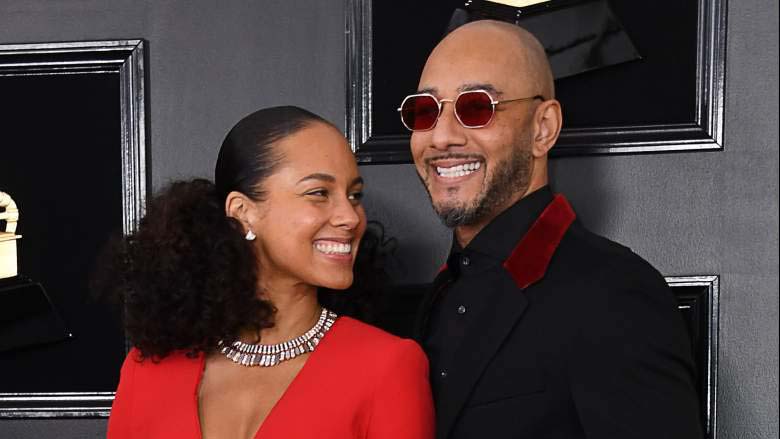 Alicia is a married woman. She tied a knot with Swizz Beatz on July 31, 2010. Swizz Beatz is a popular American hip hop recording artist. The couple is also blessed with two sons; Egypt Daoud Dean and Genesis Ali Dean. Egypt was born in October 2010, whereas Genesis was born in December 2014. Beside, Swizz has three more children from another girl; Prince Nasir Dean, Kasseem Dean Jr, and Nicole Dean.

Egypt has an amazing talent. We can say his talent is inherited from his parents. Just at the age of eight, he has been able to make his name in the music industry. Moreover, he became the youngest music producer at the age of five after producing the song “untitled 07”.

Alicia Keys has earned massive popularity from her huge hit albums as well as her appearance in the screens. Likewise, along with earning name and fame from her professional career, she has been able to earn a beautiful amount of money. Her net worth is estimated to be about $130 million as of 2020.