Who is Alicia Vikander?

A proud Sweden actress Alicia Vikander is a well-known face of the film industry who has been working in this industry from 2002 to date. Initially, she started acting when she was a child as a child theatre artist, and then her debut professional acting career began when she did her first short film and series. Moreover, she is also a trained ballet dancer from the Royal Swedish Ballet School. She was well-known to the globe when she played as Vera Britain in ‘Testament of Youth.’ For her effortless acting skills and her contribution to this entertainment field, she has been nominated with many prestigious awards, out of which she has also won many of them. 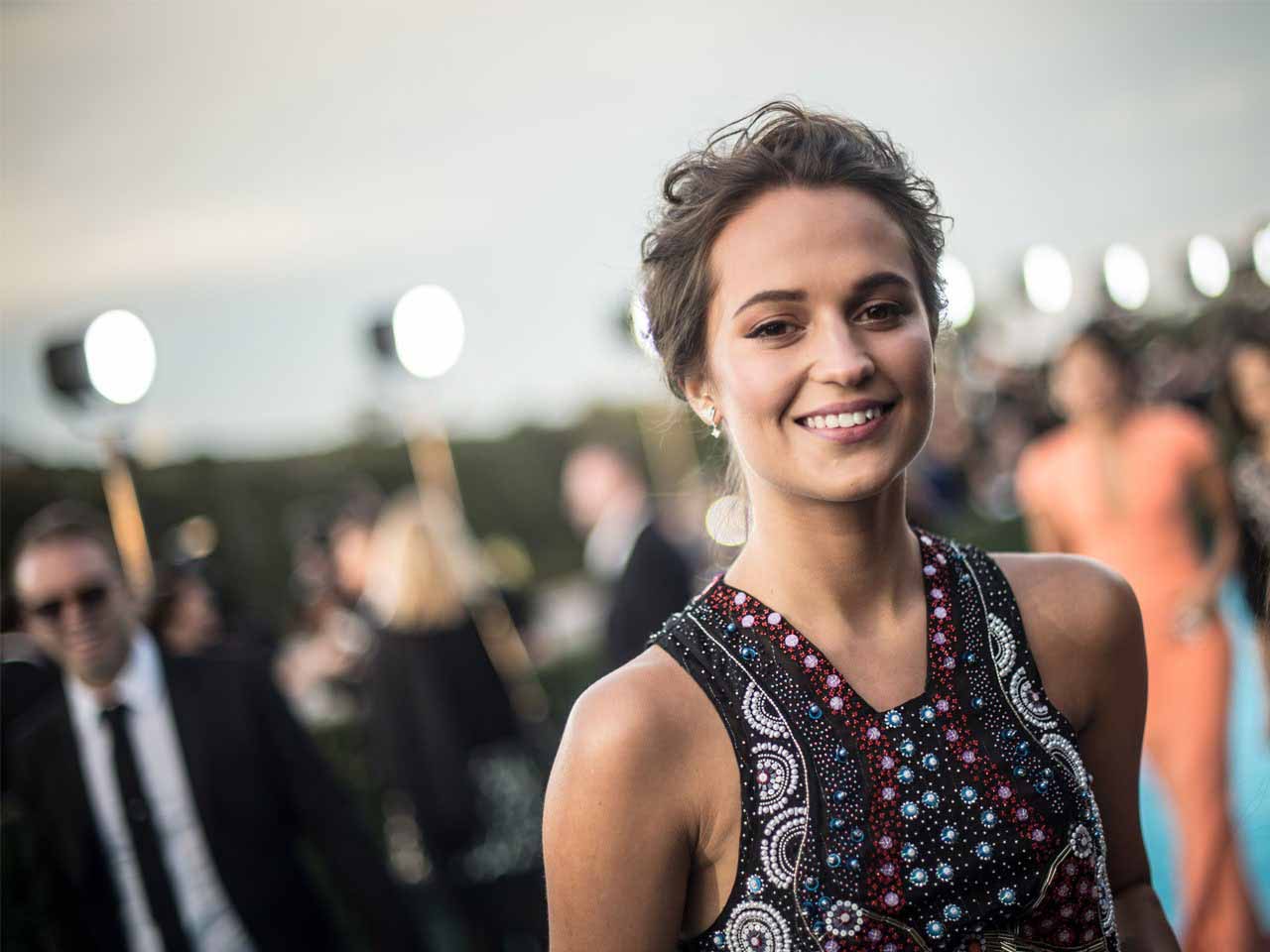 Alicia Amanda Vikander was born to parents Svante Vikander and Maria Fahl Vikander, a psychiatrist and stage actress. Her birth date and place is October 3rd, 1988, in Gothenburg, Sweden. She was just two months toddler when her father and mother got divorced. Until then, she was raised by her mother. She has five step-siblings from her father’s second marriage. She is currently 32 years old with a Libra star sign.

Alicia Vikander holds Swedish nationality with the same ancestry. She is of white ethnicity. Besides this, she stands 5 feet and 6 inches (1.66m/166cm) tall and weighs around 53 kg (117lbs). Her body measures 34-24-35 inches, respectively, with a slim body type. Moreover, she has dark brown hair color with brown colored eyes.

Alicia Vikander started appearing on stage as a child artist when she was seven years old. Her first stage acting was at The Göteborg Opera in the play ‘Kristina från Duvemåla.’ She also took ballet cases from Royal Swedish Ballet School when she was nine years old but could not continue it due to her fractures and injuries. She is a high school graduate.

Alicia Vikander began her romantic relationship with actor Michael Fassbender in 2014. Later they got married on 14 October 2017 privately. Moreover, she is also a feminist and supports gender equality. 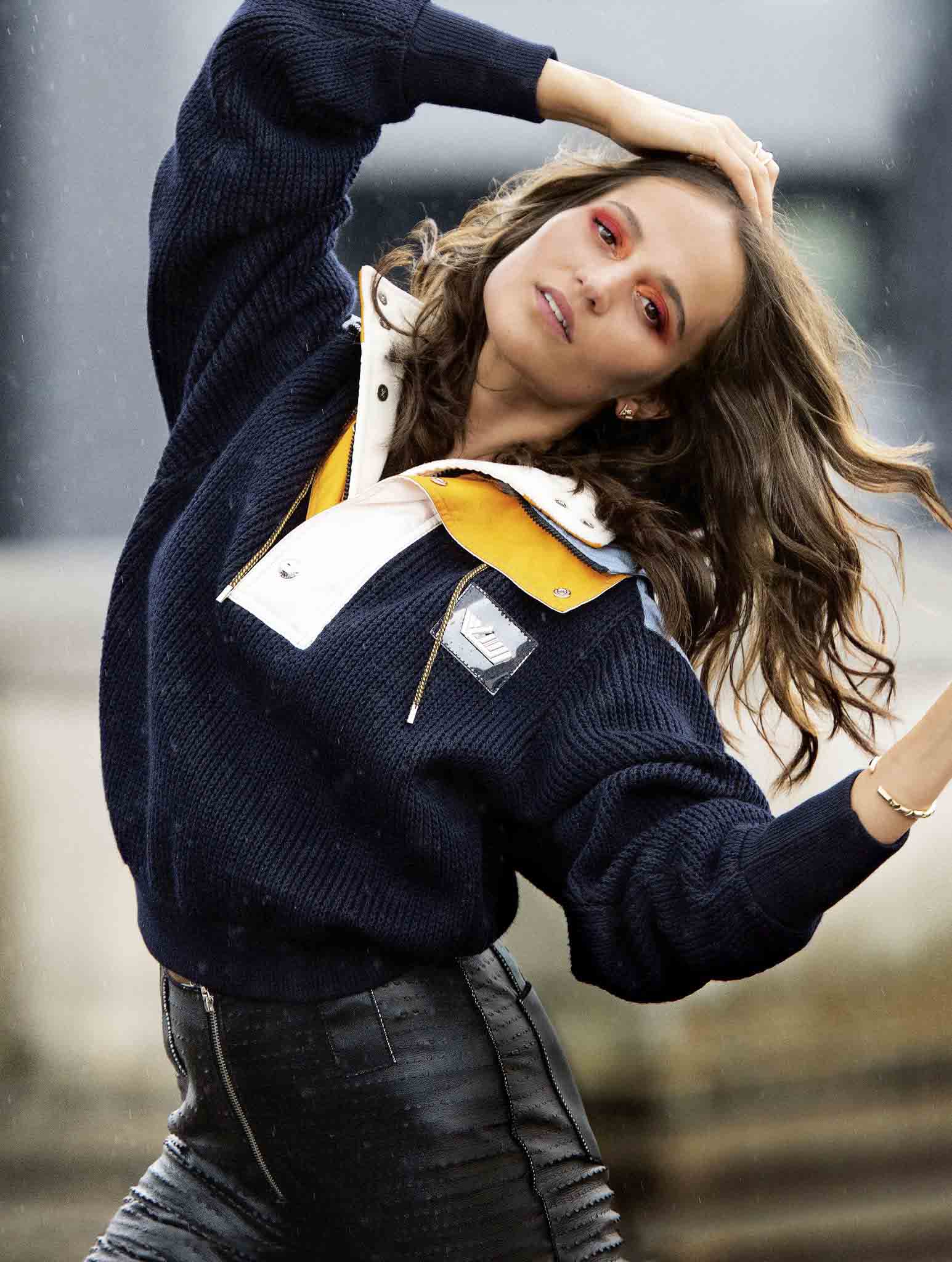 Alicia Vikander is not on any social media accounts.

Alicia Vikander started her professional filmy career in 2006, appearing in short films. She did short films for three years and finally did a feature film debut in the 2010 film ‘Pure’ as Katarina. The next year, she again did a short film and a feature film named ‘Jeu de chiennes’ and The Crown Jewels. In 2012, she featured in a Danish historical drama film ‘A Royal Affair,’ where she portrayed Caroline Matilda of Great Britain. She was then seen in movies like ‘Anna Karenina’ as Kitty in 2012, ‘The Fifth Estate,’ and ‘Hotell’ in 2013. The next year, she did an American fantasy film ‘Seventh Son,’ where she played Alice Deane. Alicia received more fame when she did a British drama film ‘Testament of Youth’ based on the First World War as Vera Brittain in 2015.

Here she shared her screen with Kit Harington and Emily Watson. Likewise, 2015 was very packed for her as she did eight movies, including ‘Ex Machina,’ ‘Ingrid Bergman: In Her Own Words,’ ‘The Man from U.N.C.L.E,’ ‘The Danish Girl,’ ‘Burnt’ and ‘The Magic Diner.’ In the subsequent years, she mostly played short films and also ventured as a producer. In 2017, she did two animated films where she lent her voice to the character Huppu in ‘Birds Like Us’ and in ‘Moomins and the Winter Wonderland’ as Little My. She also did films like ‘Tulip Fever,’ ‘Submergence’ and ventured as a producer in ‘Euphoria’ the same year. Her films from 2018 to 2020 were ‘Tomb Raider,’ ‘Anthropocene: The Human Epoch,’ ‘I Am Easy to Find,’ ‘Earthquake Bird’, and ‘The Glorias.’ Her upcoming films are ‘The Green Knight,’ ‘Tomb Raider 2’, and ‘Blue Bayou.’ 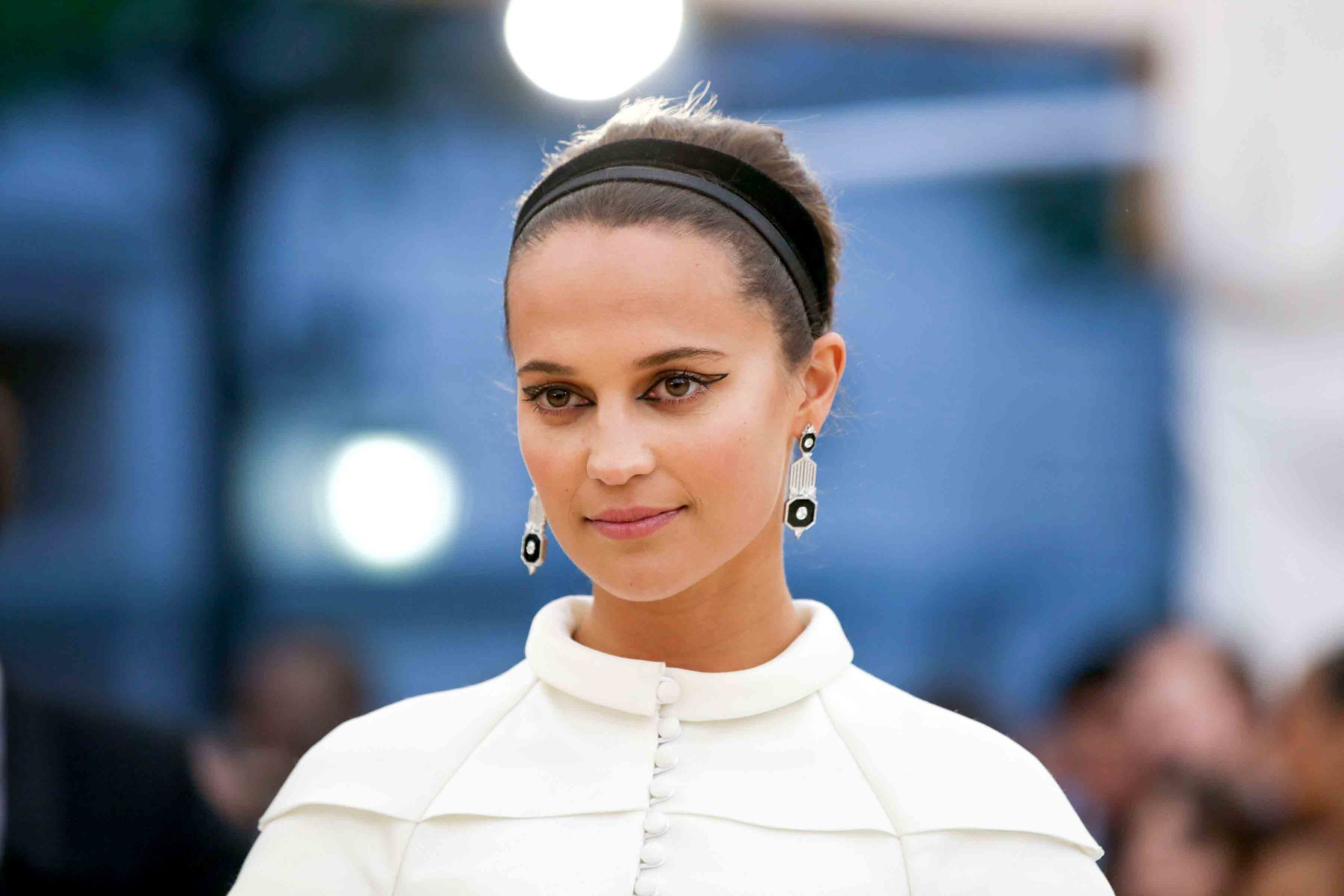 Alicia Vikander’s television career started in 2002 in the television film Min balsamerade more. She then appeared in other Swedish series like ‘The Befallen,’ ‘En decemberdröm,’ ‘Levande föda’ and Höök. She also appeared in a famous drama series and soap opera ‘Andra Avenyn’ from 2007 to 2008. Likewise, in 2018 she narrated the series ‘Imagine,’ and in 2019, she appeared in two series named ‘One Red Nose Day and a Wedding’ and ‘The Dark Crystal: Age of Resistance.’

Alicia Vikander has been nominated for 72 awards, of which she has won 30 of them. To name a few prestigious awards, there are Critics Choice Movie Awards, Empire Awards, Satellite Awards, and Academy Award in 2016 for ‘The Danish Girl.’

Alicia Vikander is a famous face and is one of the most talented and successful film industry actors. As of 2020, the net worth is estimated to be $5 million.