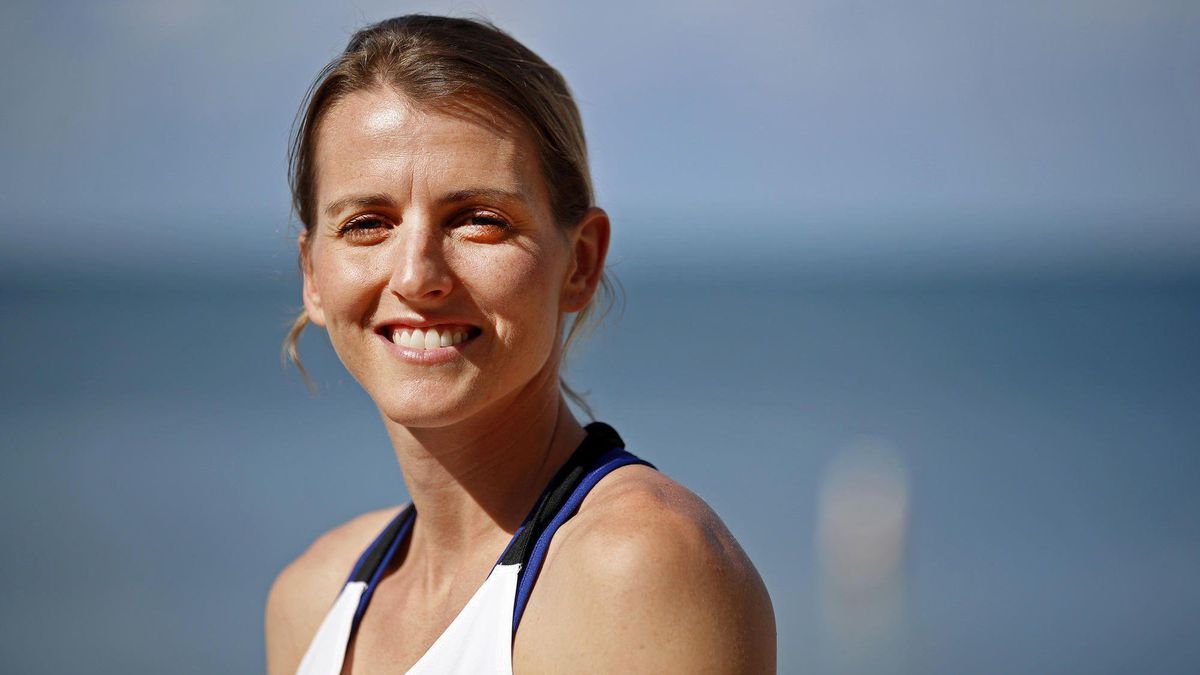 Who is Allie Quigley?

Born on the 20th of June, 1986 in Joliet, Illinois, Alexandria “Allie” Quigley is a half American half Hungarian professional Basketball player. She plays for the Chicago Sky of the Women’s National Basketball Association (WNBA). She takes the position of Guard for the team. 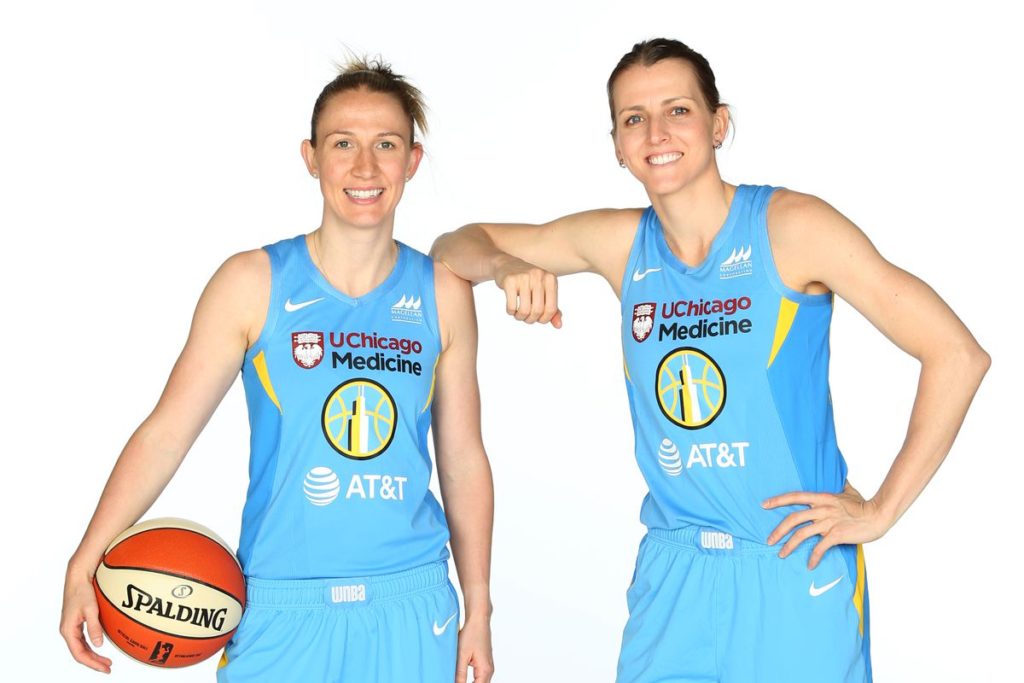 Quigley played for the Joliet Catholic Academy and was named a WBCA All-American. She attended DePaul College where she has a total goal point of 129, has 2078 points, has 42.7 field goal percentage, 38.6 3 point percentage, and 3.9 RPG.

Quigley played for Turkey’s Mersin in the TBBL League in the 2008-09 season for the first time in her overseas career. She was originally drafted by Seattle and was waived by Storm on the 8th of July. She got into Phoenix 3 days later. Quigley returned to Europe in 2009 and she played for Pecs 2010 of Hungary where she became a Hungarian Champion and a Hungarian Cup Winner. She made a total of six appearances for the Phoenix Mercury in 2009. She played in the EuroLeague Women as well. In 2010, Quigley played four games with the Indiana Fever and three games with San Antonio Silver Stars. She signed a seven-day contract on the 1st of October by the storm. 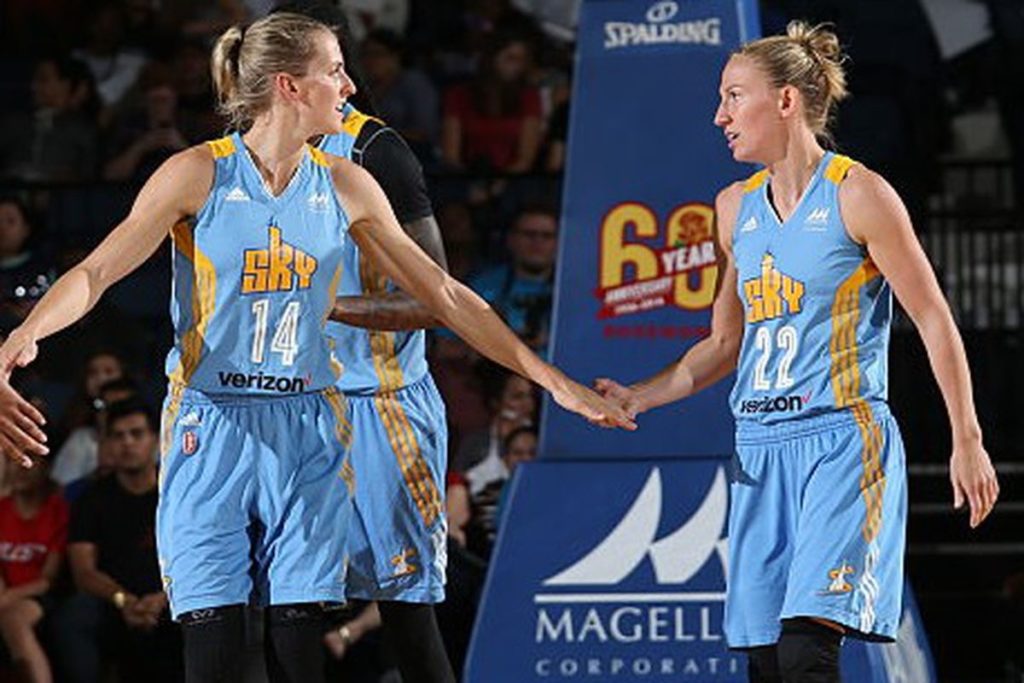 In the 2011-2012 season, Quigley played only for the Hungarian Championship with her team Pecs 2010. Then she averaged 16.68 points in the regular season and 17.50 in the playoffs. In 2013, Quigley played in 34 games and obtained an average of 3.8 points on the year. She obtained Hungarian Citizenship at the end of the season and then debuted in the Hungarian National Team with a play against Slovakia. Allie also transferred to the club Fenerbahce Istanbul in July 13,2015.  She later joined Galatasaray in 2017.

Allie Quigley got the name the 2014 WNBA Sixth Woman of the Year. In 2016, Allie Quigley played a total of 34 games and also achieved a season-high of 30 minutes two times. She also has a season-high of 6 assists vs Seattle Storm and has 3 steals two times in the season. Allie scored a high of 29 points in a game against New York Liberty. She hence has the achievements as a Breakout in the season in 2014 where her averages skyrocket. She is also a two-time WNBA Sixth Woman of the year. 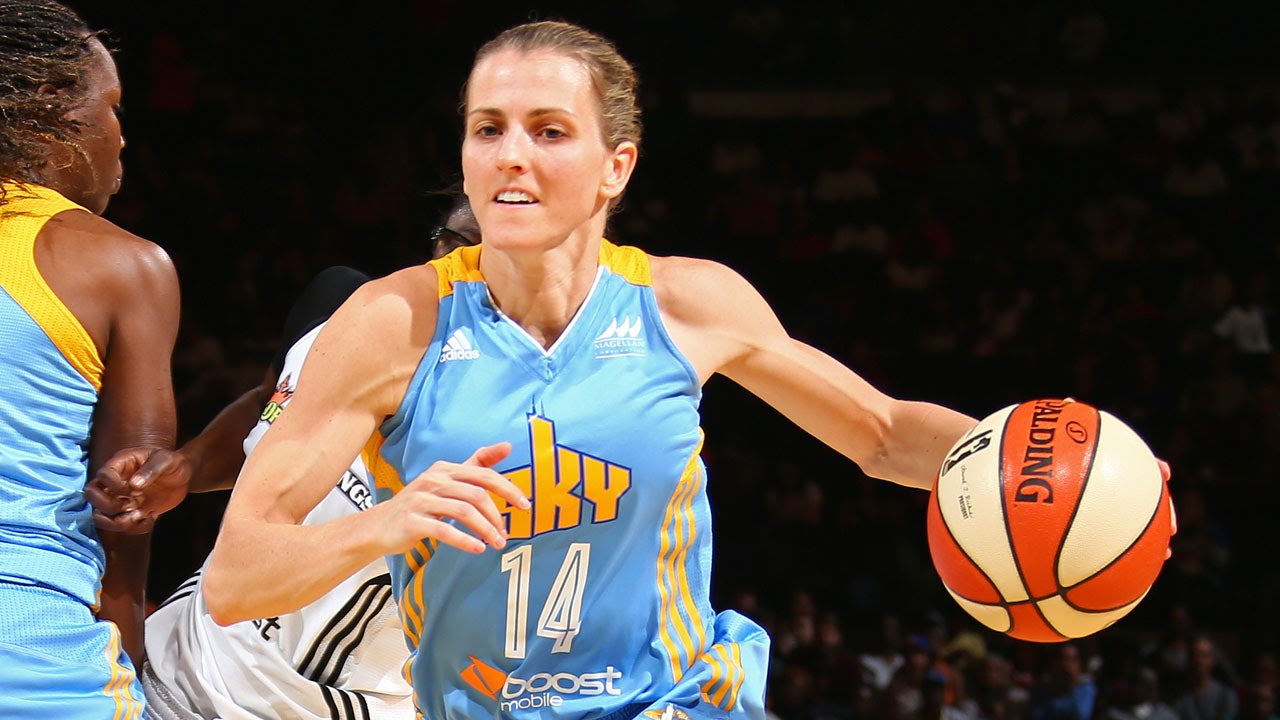