Who is Angela Lansbury?

Angela Lansbury is a British-Irish actress who has already spent her eight decades of her life in the entertainment field. She started her show business career in 1943 when she was eighteen years old and is still working. Angela is known as one of the youngest actresses to received two Academy Award nominations for her role in ‘Gaslight’ and ‘The Picture of Dorian Gray.’ You may know her as the main cast of the detective series’ Murder, She Wrote. Likewise, she is also the recipient of five Tony Awards in 1966, 1969, 1975, 1979, and in 2009. She has always made her audience love her role in her charming way of acting. Moreover, she has also been honored with Lifetime Achievement Award from BAFTA Awards.

Angela Lansbury was born on October 16, 1925, with the name Angela Brigid Lansbury in Regent’s Park, Central London. She was born in a wealthy family to father Edgar Lansbury, who was a timber merchant, and to mother Moyna Macgill, who was also an actress. Likewise, she has three siblings, two brothers named Edgar Lansbury, Bruce Lansbury, and a sister named Isolde Denham. She is currently 94 years old with Libra sun sign. 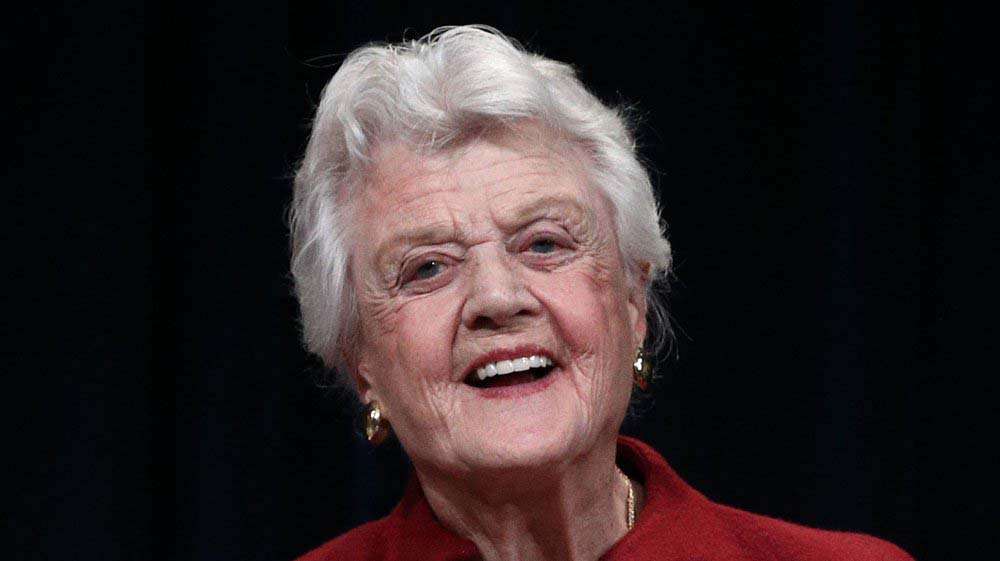 Angela Lansbury holds a British-American-Irish nationality. She belongs to Irish descent. Besides this, she stands 5 feet and 8 inches (1.73m/173cm) tall and weighs 57 kg (126lbs). Her body measurements are 34-26-36 inches, respectively. She has a pair of blue colored eyes with grey hair color.

Angela Lansbury started her education with South Hampstead High School. She was very interested in learning books, theatre, and cinemas, which led her to take acting classes at Webber Douglas School of Singing and Dramatic Art in 1940. Unfortunately, Her father died when she was just nine years old.
After moving to the USA, she attended the Feagin School of Drama and Radio and graduated from there in 1942. She also enrolled at American Theatre Wing, where she got a scholarship. She used to do odd jobs while she was 16 years old, pretending to be 19 years old.

Angela Lansbury married Richard Cromwell, a professional actor, in 1945. However, they ended their marriage after one year. She then married former actor Peter Shaw in 1949 and lived with him until he died in 2003. This couple had two children named Anthony and Deirdre 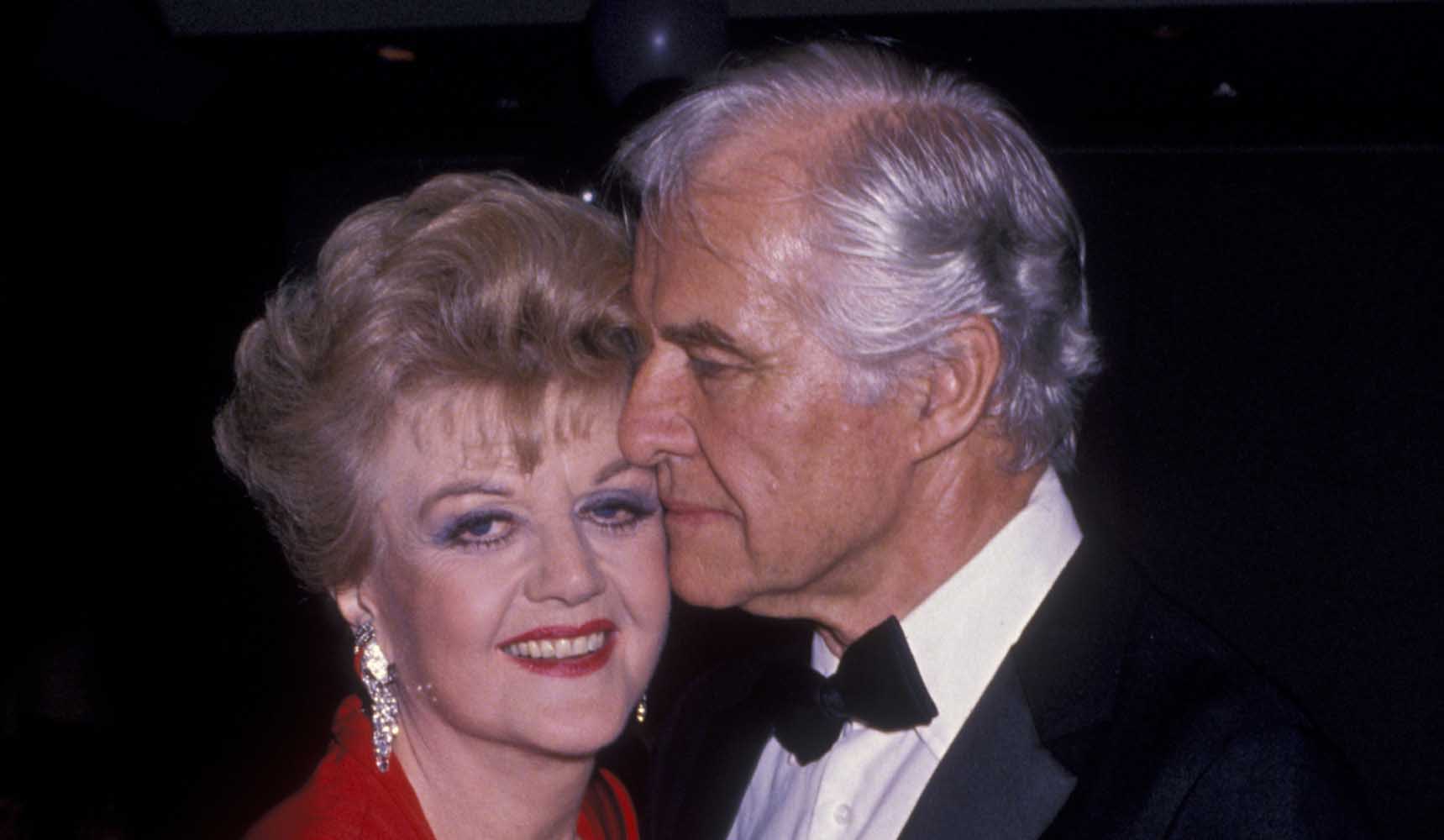 Angela Lansbury does not have any social media accounts to date.

Angela Lansbury started her filmy career in the 1944 film ‘Gaslight’ as Nancy Oliver. Her role in this film was praised by critics, and she also got nominated for Academy Award in Best Supporting Actress. The same year, she also did ‘National Velvet’ as Edwina Brown.

She often played negative roles during that time. Likewise, in 1953 she was starred as Valeska Chauvel in ‘Remains to Be Seen,’ which was a crime musical comedy film. From 1960 to 1980, she played in many different genre films like romantic, comedy, thriller, horror, and many more. To name few notable films, they are ‘A Life at Stake,’ ‘The Purple Mask,’ ‘The Manchurian Candidate,’ ‘Something for Everyone,’ ‘Bedknobs and Broomsticks’ and ‘The Gift of Love: A Christmas Story.’ 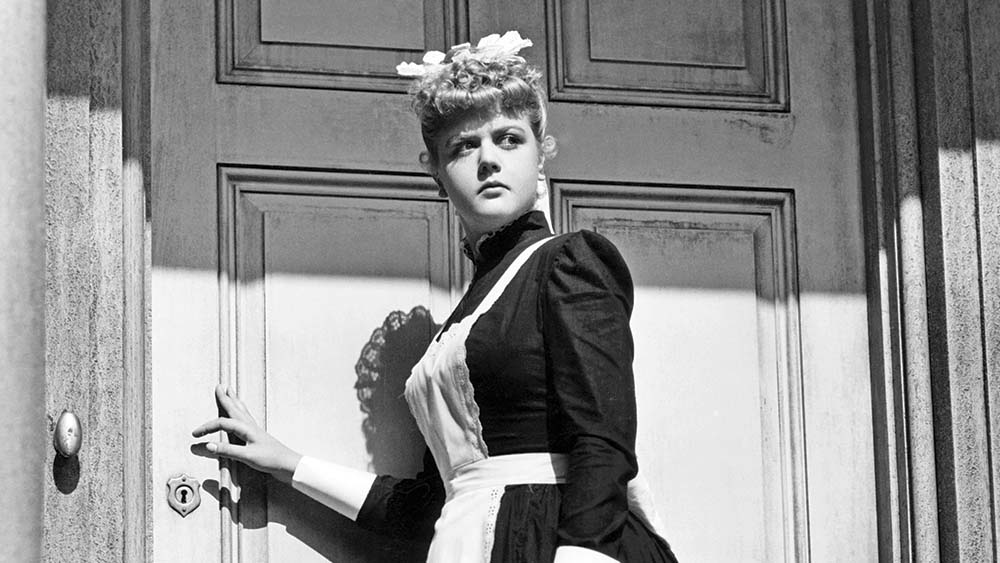 Angela Lansbury started working in television series from the 1950s. Her debut small screen appearance was in ‘Robert Montgomery Presents’ as Christine Manson in 1950. She also appeared in television films and miniseries like ‘Little Gloria… Happy at Last,’ ‘The Gift of Love: A Christmas Story,’ ‘Lace,’ ‘Shootdown,’ ‘Mrs. Arris Goes to Paris’ etc.

Angela is mostly known for her role in the 1984 television crime drama series’ Murder, She Wrote’. She portrayed Jessica Fletcher, who is a protagonist, and this series ran till 1996. Furthermore, her recent television works are ‘Law & Order: Special Victims Unit’ and ‘Law & Order: Trial by Jury’ in 2005 and ‘Little Women’ in 2017 alongside Timothee Chalamet, Saoirse Ronan, Laura Dern, and others.

Apart from film and TV series, she has also been starred in stage plays. She started playing in theatres from 1957, and her recent work was in 2019. Moreover, she has also been cast in radio drama series in 1947 and 1952 called ‘Suspense’ and ‘Theatre Guild on the Air.’

Angela Lansbury has been honored with five Tony Awards, six Golden Globe Awards, and one Academy Award for her contribution and performance in the entertainment field.

Angela has made herself known to the world through her professional career and skills. Her net worth is estimated to be around $70 million.