Who is Lewis Hamilton?

Lewis Hamilton is a British Formula racing driver currently in contract and working for Mercedes AMG Petronas. He is also best known as one of the greatest drivers for winning the title of F1 World Champions five times in 2008, 2014, 2015, 2017, and 2018. He has the best and most high number of career points where he showed his winning victories in different circuits. Moreover, Lewis is also the first black driver to compete in an F1 race.

He was also ranked as one of the most successful and wealthiest British sportspeople in 2015. Along with fame, he has also been haunted by controversies like making crude remarks against LGBT activists and for residence and tax evasion. Likewise, he is also an animal activist who loves animals. He has recently donated a huge amount of money in Australia’s charity for fire services and animal welfare after the whole forest fire. 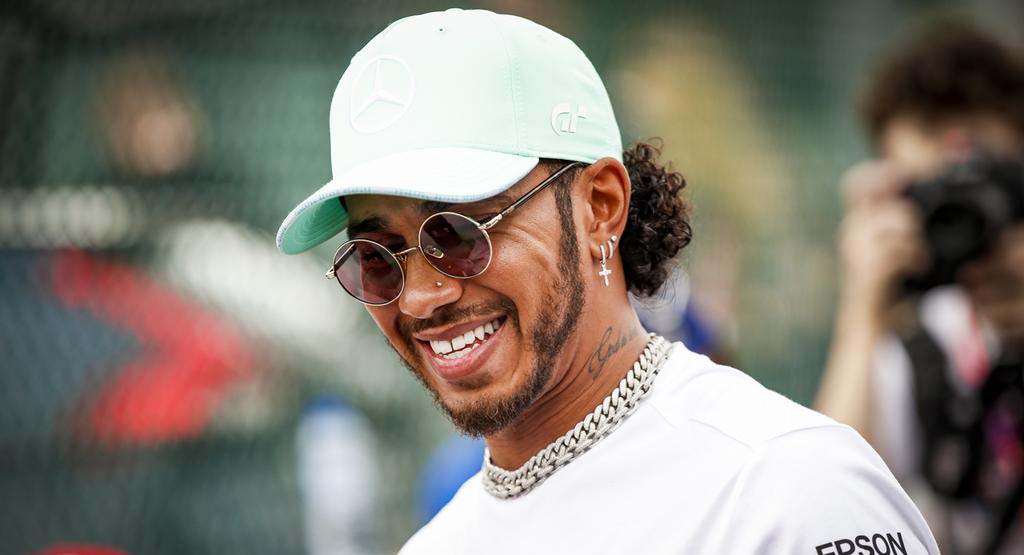 Lewis Carl Davidson Hamilton was born on 7th January 1985, in Hertfordshire, England. He was born to parents Carmen and Anthony Hamilton. He was very young when his parents were divorced. Lewis spent his childhood days with his mother and half-sister and moved with his father, step-mother, and his step-brother when he was a teenager. His step-brother Nicolas is also a racer. He is currently 35 years old with a Capricorn sun sign.

Lewis Hamilton holds British nationality. He follows Roman Catholic and is of mixed ethnicity. Besides this, he has an athletic body type. He stands 5 feet and 9 inches (1.75m/175cm) tall and weighs 73 kg (160lbs.) He has a pair of dark brown eye color with black hair color.

Lewis Hamilton was attracted to cars when his father gifted him a remote control car when he was six years old. For his schooling, he attended The John Henry Newman School and played football in school days.

Lewis Hamilton dated the lead singer of the American girl group band named ‘Pussycat Dolls’ Nicole Scherzinger in 2007. Though this couple had on and off the relationship, they officially ended their relationship in February 2015. He is currently single and unmarried. 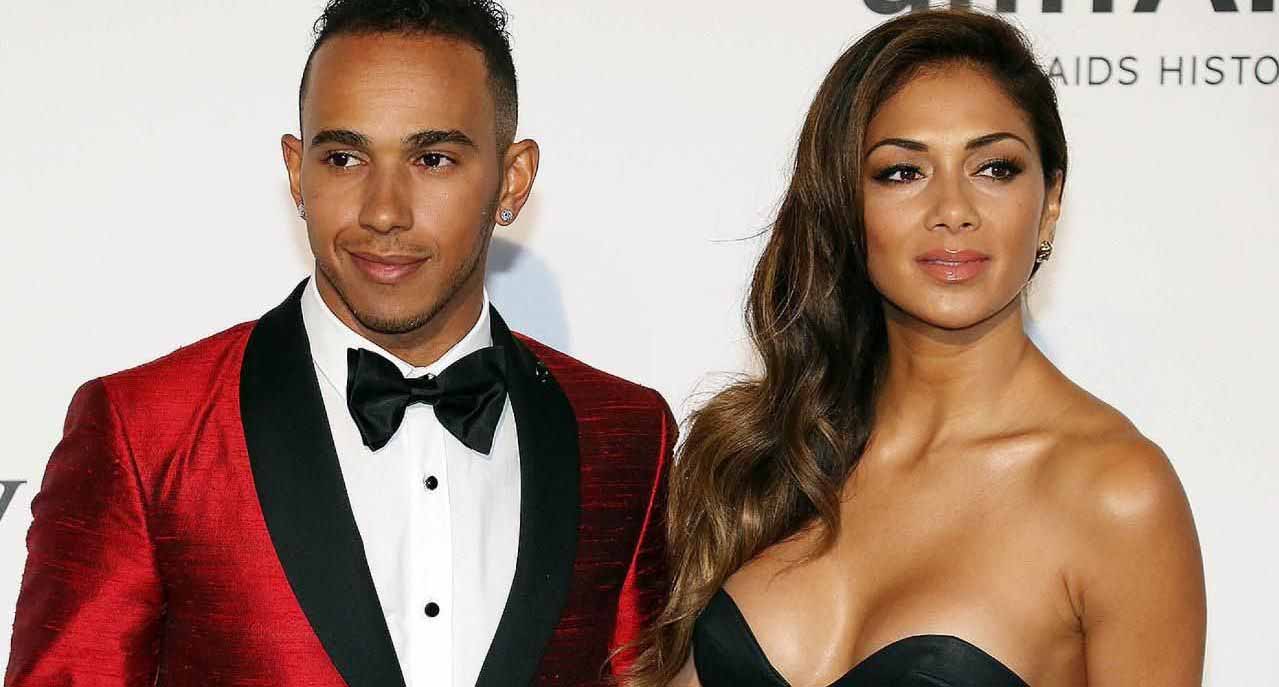 Lewis Hamilton started his career in the ‘Formula Renault Winter UK Series’ in 2001 as a racer from the Manor Motorsport team. In that race, he came in the fifth position although he faced crashes. He was again chosen in 2002 ‘Formula Renault UK’ from the same team where he secured the third position. Eventually, he became one of the most talented youngest racers for the Manor Motorsport team. In, 2003 also he worked for the same company team and raced for six racing championship out of which he has placed first in ‘Formula Renault UK’ and 12th in Formula Renault 2000 Masters. Likewise, he successfully came in the first position in 2004 at the ‘Bahrain Super Prix’ held at Bahrain International Circuit. The same year, he also played in the Macau Grand Prix and Masters of Formula 3 securing place in 14 and 7 positions.

Similarly, in 2005 he worked for a French motor racing team named ASM Formule 3 and secured in the first place in two racing event ‘Formula 3 Euro Series’ and Masters of Formula 3. In 2006 he got the opportunity to race in the ART Grand Prix and in the first try he won the match at the ‘GP2 Championship.’

Along with racing, Lewis have also interest in playing guitar. He has also confirmed that he will be featuring in Christina Aguilera’s 2018 song named Pipe. Similarly, he has also made a cameo role in an animated film ‘Cars 2’ in 2011 where he voiced for his own character. He also worked as an executive producer for the 2018 documentary film The Game Changers. His hands are also in a business where he collaborated with a famous designer Tommy Hilfiger and launched a clothing line brand called ‘TOMMYXLEWIS’ in 2018.

Lewis Hamilton has won several matches and Championship in his race driving career. Apart from that, he has also been honored with Bambi Award in 2008 and Laureus World Sportsman of the Year in 2020. Likewise in 2014, he has also been awarded as BBC Sports Personality of the Year.

Lewis Hamilton is a championship racer of F1 known as one of the successful British car racers. His net worth as of 2020 is $285 million.