Who is Anthony Davis?

Anthony Davis is a professional American basketball player. He plays the position of power forward and centers for the team Los Angeles Lakers of the National Basketball Association (NBA). 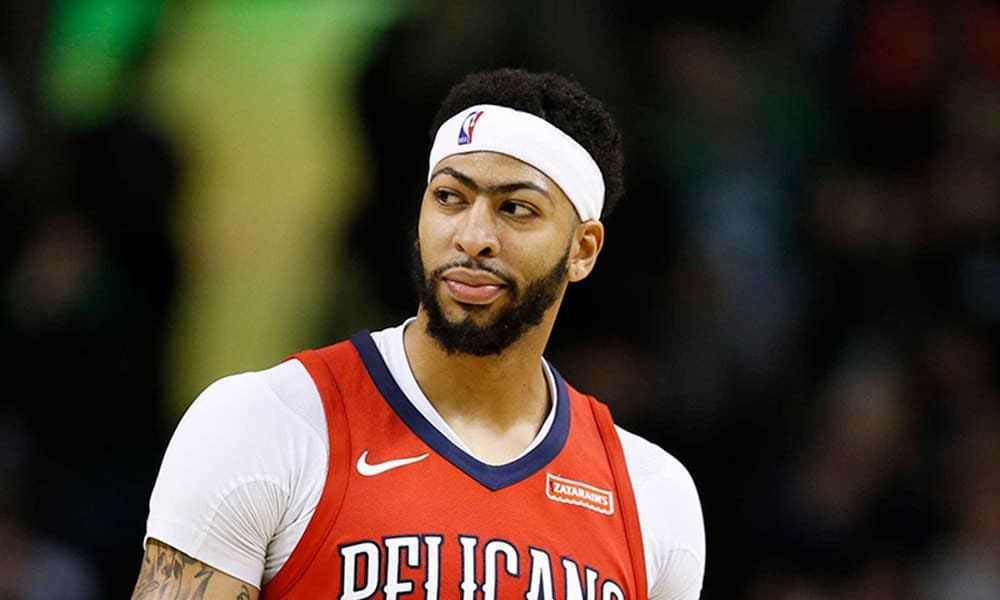 Anthony was born on the 11th of March, 1993 in Chicago, Illinois, as the name Anthony Marshon Davis Jr. He is the son of Anthony Davis Sr. and Erainer Davis. Furthermore, he has a twin sister and an older sister as well.

Besides, he holds an American nationality. Standing at a height of 2.08 m and weigh about 115 kg, he has been able to maintain his body fit and healthy.

Davis attended the Perspectives Charter School in Chicago, Illinois. After graduation, he attended the University of Kentucky. 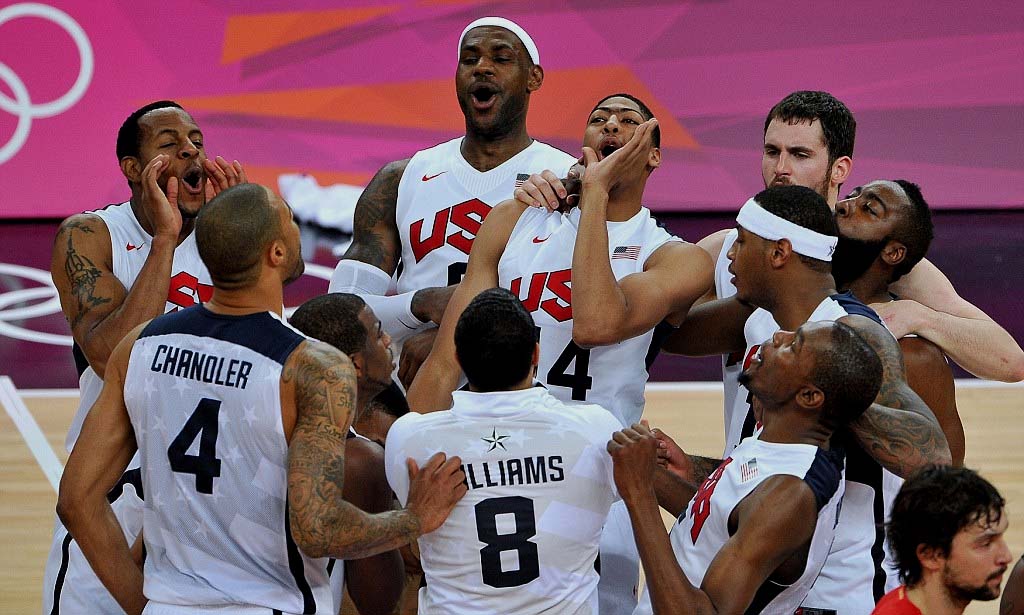 Davis started playing basketball from a very small age. He became a member of the Parade All-America Boys Basketball Team’s first team as well as the McDonald’s All-American Game. He also played for the University of Kentucky under coach John Calipari of the Kentucky Wildcats. Davis was able to be a part of the US national basketball team for the 2012 Olympics. He won a gold medal with the team.

The New Orleans Hornets selected Davis as the first overall pick in the 2012 NBA draft. He signed a $16 million contract with the team for three years. He made his professional debut against the San Antonio Spurs in November where he scored 21 points. Davis was sidelined for a few times in the season due to injuries. Davis signed a five-year contract extension with the New Orleans Pelicans in the 2015-16 season. 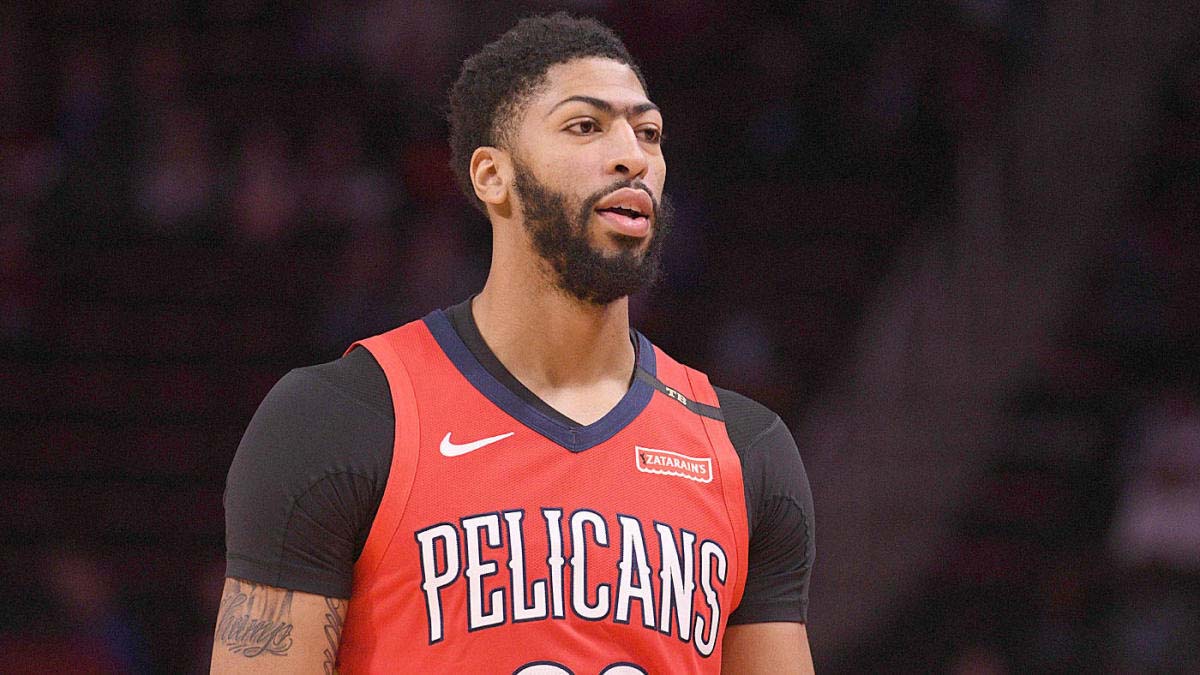 Anthony Davis has earned massive popularity from his professional career. Likewise, along with earning name and fame, he has been able to earn a handsome amount of money. He has an estimated net worth of $40 million as of 2020.