Who are the Los Angeles Lakers?

The Detroit Gems of the National Basketball League (NBL) was purchased and then made the new franchise. The new team called themselves the Minneapolis Lakers and began playing in Minneapolis. Lakers was initially a member of the NBL and won the 1948 NBL championship before joining the rival Basketball Association of America, where they would win five of the next six championships. They relocated to Los Angeles before the 1960–61 season after struggling financially in the late 1950s.

Los Angeles made the NBA Finals six times in the 1960s led by Hall of Famers Elgin Baylor and Jerry West but lost each series beginning their long and storied rivalry. The Lakers acquired four-time NBA Most Valuable Player(MVP) Wilt Chamberlain in 1968, and won their sixth NBA title and first in Los Angeles in 1972, which was led by new head coach Bill Sharman. The team acquired Kareem Abdul-Jabbar after the retirement of West and Chamberlain, who also won multiple MVP awards, but was unable to make the Finals in the late 1970s. 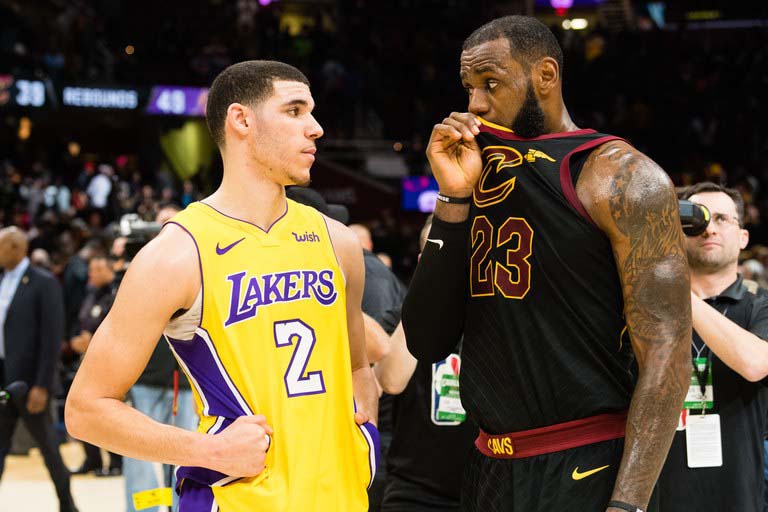 The 1980s Lakers made fast break-offense led by Magic Johnson and were nicknamed “Showtime”. The team won five championships in nine years. The team struggled in the early 1990s after Abdul-Jabbar and Johnson retired before acquiring Shaquille O’Neal and Kobe Bryant in 1996. The Lakers won two more championships in 2009 and 2010.

The Lakers hold the record for NBA’s longest winning streak in 33 straight games, which was set during the 1971–72 season. 26 of the Hall of Famers have played for Los Angeles, while four have coached the team. 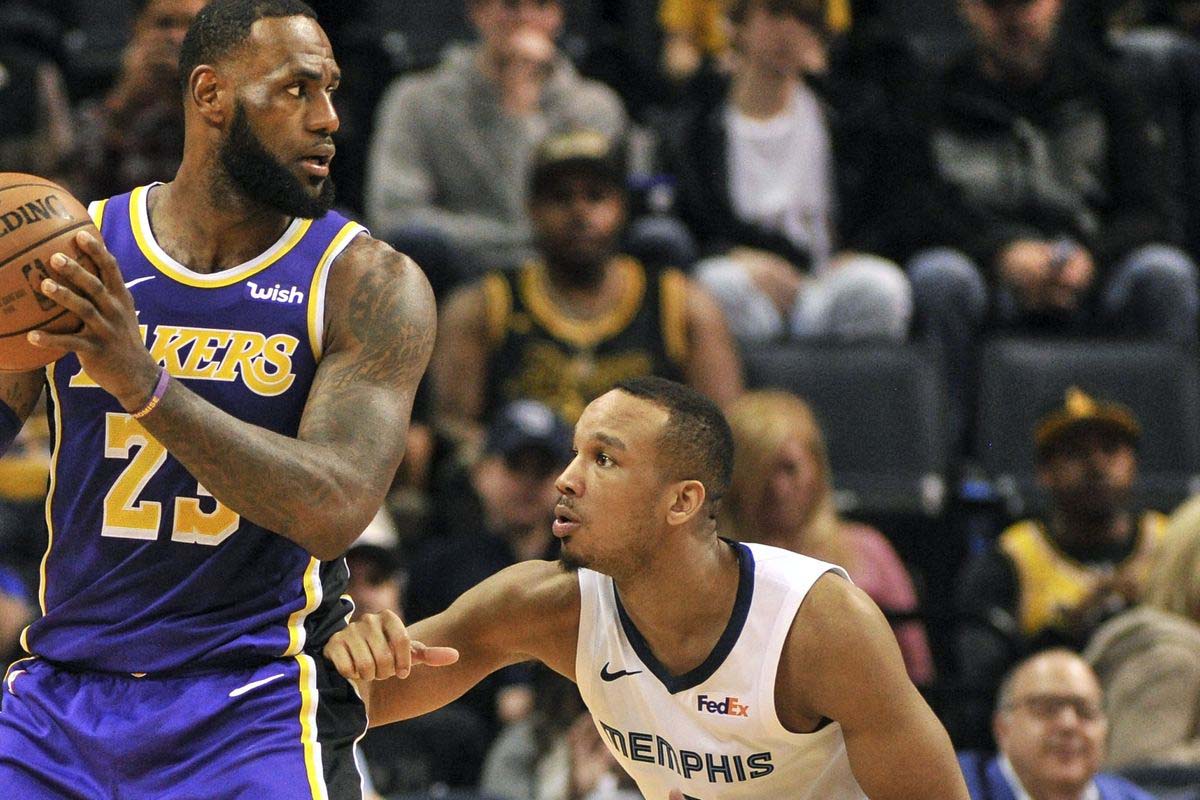 The 2019 Roster for the Los Angeles Lakers team is: