Who is Anthony Fauci?

Anthony Fauci is a big personality who has gained a name for his brilliant capability. He is an American immunologist, which is a branch of biology that includes the study of immune systems in all organisms. Dr. Fauci is a scientist who has given his massive input for HIV/AIDS research. He is the head of the NIAID (National Institue of Allergy and Infectious Disease) since 1984. Moreover, Dr. Anthony Fauci has been an associate of the White House Coronavirus Task Force, a United States Department of State Task Force, for preventing the coronavirus disease. 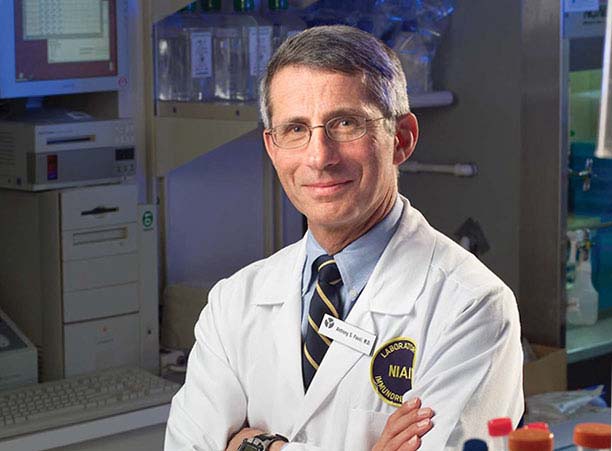 Dr. Anthony Fauci was born on December 24, 1940, in Brooklyn, New York, USA, as the name Anthony Stephen Fauci. He was born to his father Stephen A. Fauci, and his mother Eugenia A. Fauci. Likewise, Anthony has a sister. His parents had a pharmacy where Stephen worked as the pharmacist, whereas Eugenia and his sister worked as the registry. In their pharmacy, Fauci delivered the prescriptions.

Furthermore, Anthony holds an American nationality. He has the star sign of Capricorn. Besides, he seems to have a tall height having an amazing personality. However, an exact measurement of his height and body size is unknown.

From an early age only, he became drove towards his career as he worked in their own pharmacy. For his education, he first attended Regis High School, located in New York City. After being certified from the school, he joined the College of the Holy Cross. Later, he enrolled at the Cornell University Medical College and earned an M.D in 1966, and became Dr. Fauci.

After completing his education, he joined the internship at the New York Hospital-Cornell Medical Center, a nonprofit academic medical center in New York City.

Anthony Fauci started his professional career entering the National Institutes of Health (NIH) in 1968. He firstly worked there as a clinical assistant in the Laboratory of Clinical Investigation. Later, working efficiently he became the head of the Clinical Physiology Section in 1974, and eventually chief of the Laboratory of Immunoregulation in 1980. Certainly, after four years, in 1984, he became head of NIAID (National Institue of Allergy and Infectious Diseases).

Being the director of the NIAID, he has researched several diseases like HIV/AIDS, tuberculosis, malaria, Ebola, among many others. Likewise, he has also researched on asthma and allergies. Fauci is recognized as the nation’s leading expert on infectious disease. 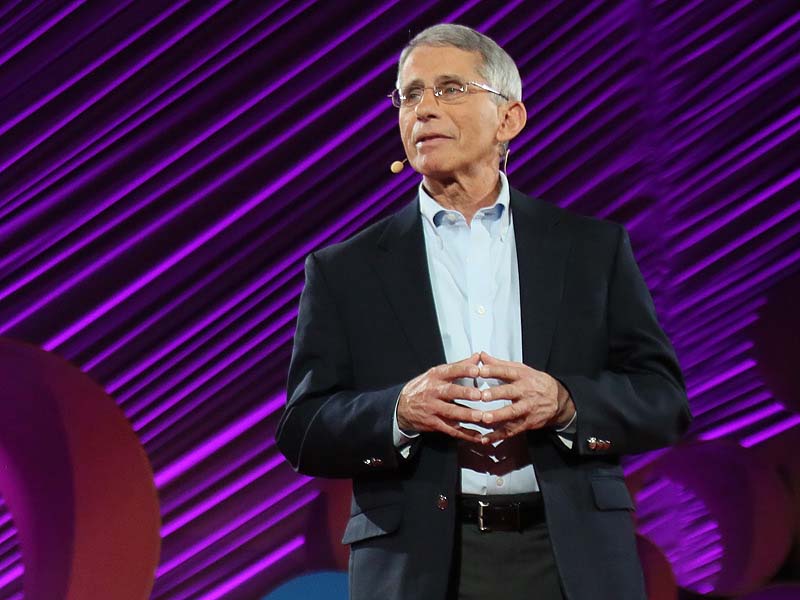 Recently, in the ongoing disease, Coronavirus, he is giving his full efficiency for prevention. He is an associate of the White House Coronavirus Task Force, found in January 2020. He predicted the proportion of death from a certain virus to be about 1%.

Being a successful doctor in his career, he has been able to earn numerous achievements in his life. He gained his first award in 1979 as Arthur S. Flemming. Then, in 1995, he shared an Ernst Jung Prize along with Samuel A. Wells Jr. The next year, he gained an honorary Doctor of Science. In 1999, he gained a degree of Honorary Doctor of Public Service.

Subsequently, Anthony earned the Albany Medical Center Prize, which is considered as the second-highest value prize in medical and biomedical research, in 2002. The next year, he won a Golden Plate Award from the American Academy of Achievement. Moreover, his contributions, he gained an honor as the National Medical of Science. Also, in the same year, Anthony gained the biggest achievement as an American Association of Immunologist Lifetime Achievement Award.

Furthermore, in 2007, he received the Mary Woodard Lasker Public Service Award. In 2008, the president awarded him the Presidential Medal of Freedom. Likewise, for his excellence in the biomedical science, he gained a Robert Koch Gold Medal, and Prince Mahidol Award, in 2013 respectively. In 2016, he received an award of John Dirks Canada Gairdner Global Health. 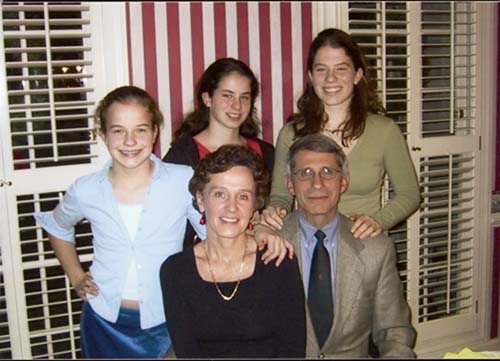 About personal life, Anthony is a married man. He shared vows with Dr. Christine Grady. Christine is a nurse with the NIH. They first met while they were healing a patient, and then married in 1985. Later, Christine became head of the Department of Bioethics at the National Institutes of Health Clinical Center. Moreover, the couple is blessed with three daughters; Jennifer, Megan, and Alison.