Audrey Fleurot is a French actress who has worked in the entertainment field from 2000 to date. She initially started her acting career in the theatres and eventually landed her acting roles in the movies and television series. Her last played theatre role is ‘Le Tartuffe,’ which lasted from 2016 to 2018.

Likewise, her debut television movie is ‘Froid come l’été’ in 2002. In addition, this actress is well-known for her role in the comedy-fantasy TV series ‘Kammelott’ as Lady of the Lake. Apart from acting, she is also a trained tango dancer. 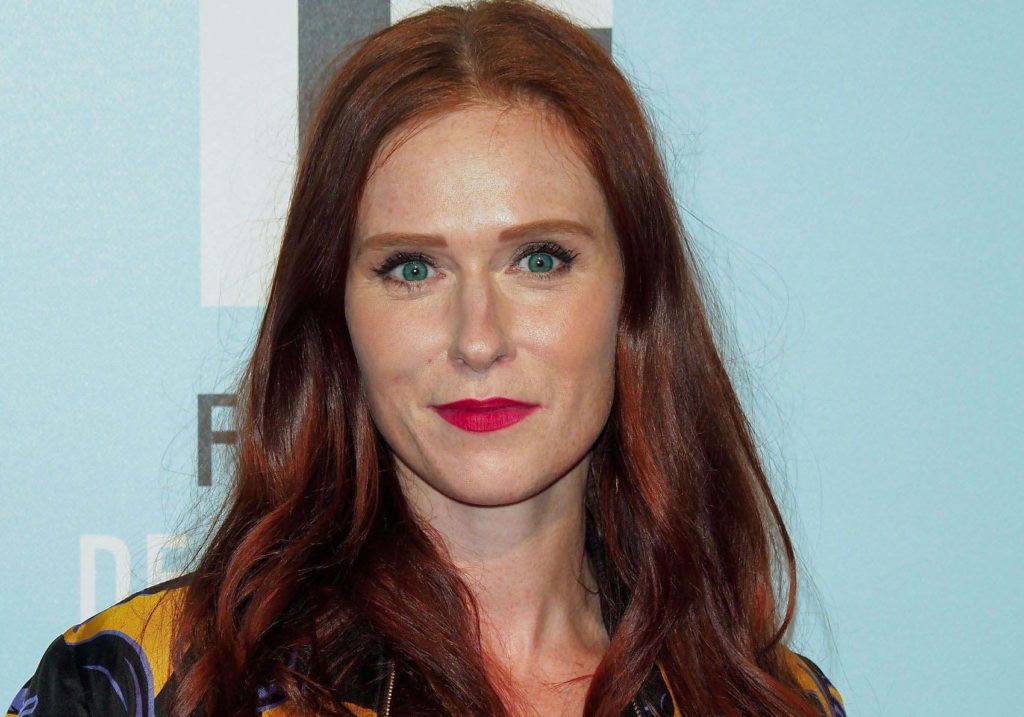 Audrey Fleurot was born on 6 July 1977 in Mantes-la-Jolie, France. She is currently 43 years old and belongs to the Cancer star sign. Unfortunately, there is not much information about her childhood days.

Talking more, Audrey holds French nationality, and as per her ethnicity, she is White. Her religious views are unknown.

Besides this, she stands 5 feet and 9 inches (1.75m/175cm) tall and weighs around 62 kg (136lbs). She has a slim body type with a chiseled jawline and a pale skin tone. Moreover, she has a pair of green-colored eyes and auburn hair color.

Audrey Fleurot attended the University Paris 1 Panthéon-Sorbonne, where she studied at the Center Saint Charles from 1995 to 1997. She later enrolled at the École Nationale supérieure des arts et techniques du théâtre in Lyon and graduated in 2000.

Audrey Fleurot has active social media accounts. Her Twitter account (@FleurotAudrey) has 19.8 thousand followers. Likewise, her Facebook page has more than 21 thousand likes and more than 25 thousand likes which is not verified yet.

This actress is in a long-term relationship with Djibril Glissant. This couple had a son named Lou together on November 25. 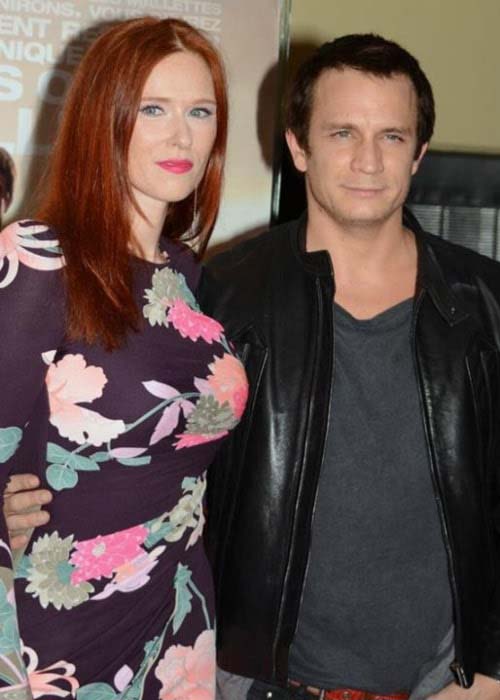 Similarly, in 2011, she played in different movies. To name a few, they are ‘The Intouchables’, where she played Magalie. It starred François Cluzet and Omar Sy in the main lead. She then appeared in ‘The Women on the 6th Floor,’ ‘Delicacy,’ ‘Midnight in Paris,’ and ‘La vie en miettes.’ Moreover, she also shared the screen with various stars in these movies like Fabrice Luchini, Natalia Verbeke, Ariane Ascaride, Audrey Tautou, Owen Wilson, Rachel McAdams, Carla Bruni, and many more. Her other movies are ‘F.B.I. Frog Butthead Investigators’ in 2012, ‘Queens of the Ring,’ and ‘Fonzy’ in 2013, ‘French Women’ in 2014, and ‘The Canterville Ghost’ in 2016. Likewise, she also portrayed the role of Anne in ‘ La Fête des mères’ in 2018. 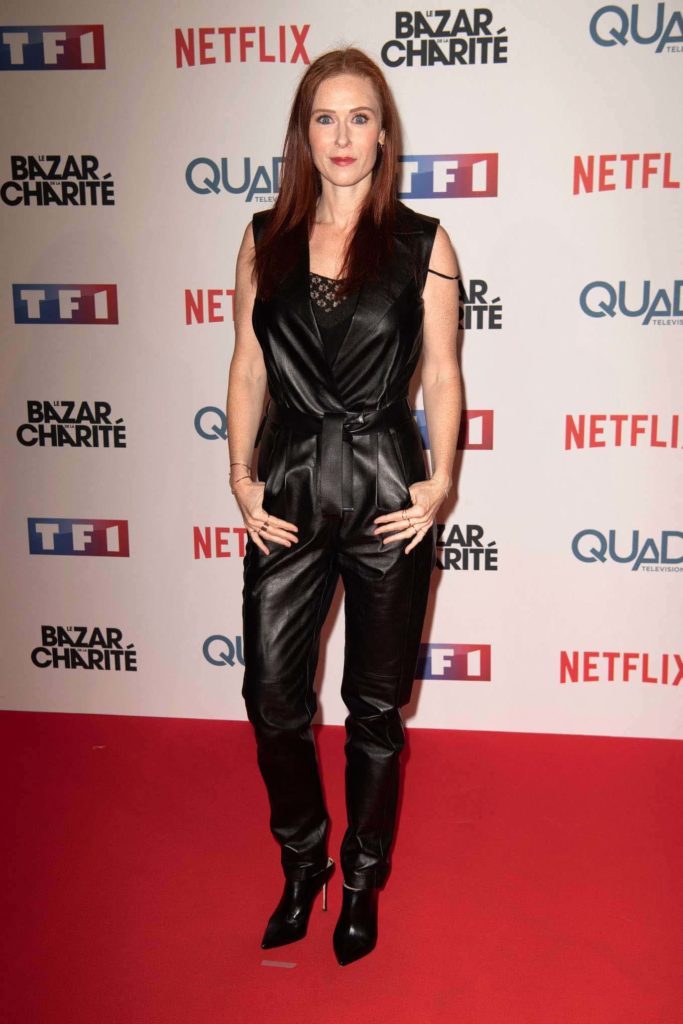 Audrey Fleurot has received a total of four nominations, out of which she has not won any one of them.

Net Worth of Audrey Fleurot

Audrey Fleurot is a known face in the entertainment industry. She has achieved fame, name, and popularity. Likewise, she has also earned a handsome amount of money. Moreover, she has an estimated net worth of $1.7 million as of 2021.