Rachel McAdams – A Canadian actress best known for her role in the teen comedy ‘Mean Girls’ as Regina George.

Who is Rachel McAdams?

Rachel McAdams is a Canadian actress well-known for her roles in different movies like Mean Girls’, ‘The Notebook’, and ‘Wedding Crashers’. She won several awards by the time she was a teenager. Her interest in acting began just when she was a preteen. Rachel deeply became part of the drama as a high school student. She began directing children’s theatrical production even before she was 20. She moved to the U.S.A. for her better opportunities and came in limelight after she was cast in ‘Mean Girls’ in 2004 as Regina George. This beautiful actress is also a passionate environmentalist and is involved with various social causes.

Rachel Anne McAdams was born on November 17, 1978, in London, Ontario. She was born to father Lance McAdams who was a truck driver and to mother Sandra who was a nurse. Rachel is the eldest child with two younger siblings: Kayleen who is also a celebrity makeup artist Daniel who is a personal trainer. She is currently 41 years old with Scorpio sun sign. 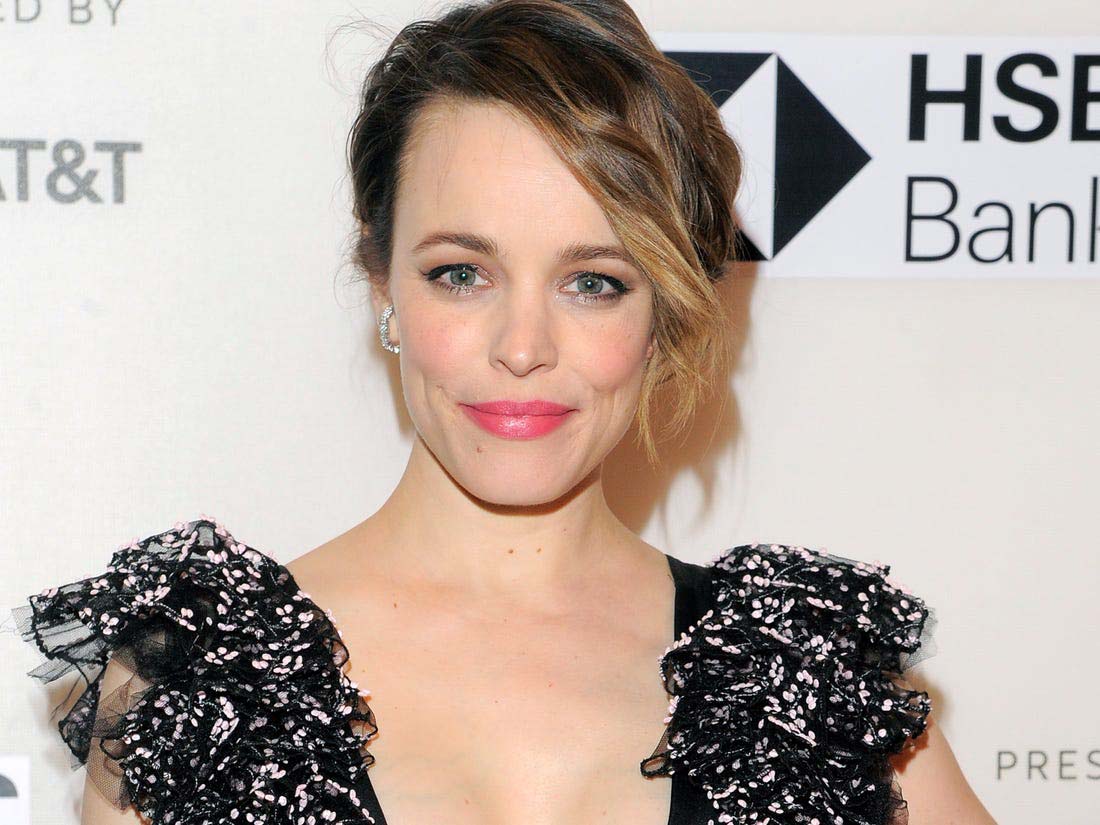 Rachel McAdams holds an American and Canadian nationality. She is of Scottish, English, Irish, and Welsh descent. Besides she stands 5 feet 4 inches (1.63m/163cm) tall and weighs around 54 kg (119lbs). Her body measures 35-24-35 inches. She has a pair of Hazel eye colour and brunette hair colour.

Rachel McAdams attended Saunders Secondary School. As a child, she began figure skating and won many regional awards in the sport. Even though she was very skilled at skating, she never considered it to be more than a hobby. Later, she developed her interest in acting as a child and attended Disney and Shakespeare summer camps. She has also appeared on the Original Kids Theatre Company, London productions. McAdams then attended the Myrtle Street Public School before joining the Central Elgin Collegiate Institute. She participated in sports and served on the student council. Moreover, she joined the four-year theatre program at York University and graduated with a Bachelor of Fine Arts honours degree in 2001.

Rachel McAdams is a dedicated environmentalist and supports several eco-friendly social causes. She had been in relationships with fellow actors Ryan Gosling and Michael Sheen in the past. In April 2018, she had a son with American screenwriter Jamie Linden. 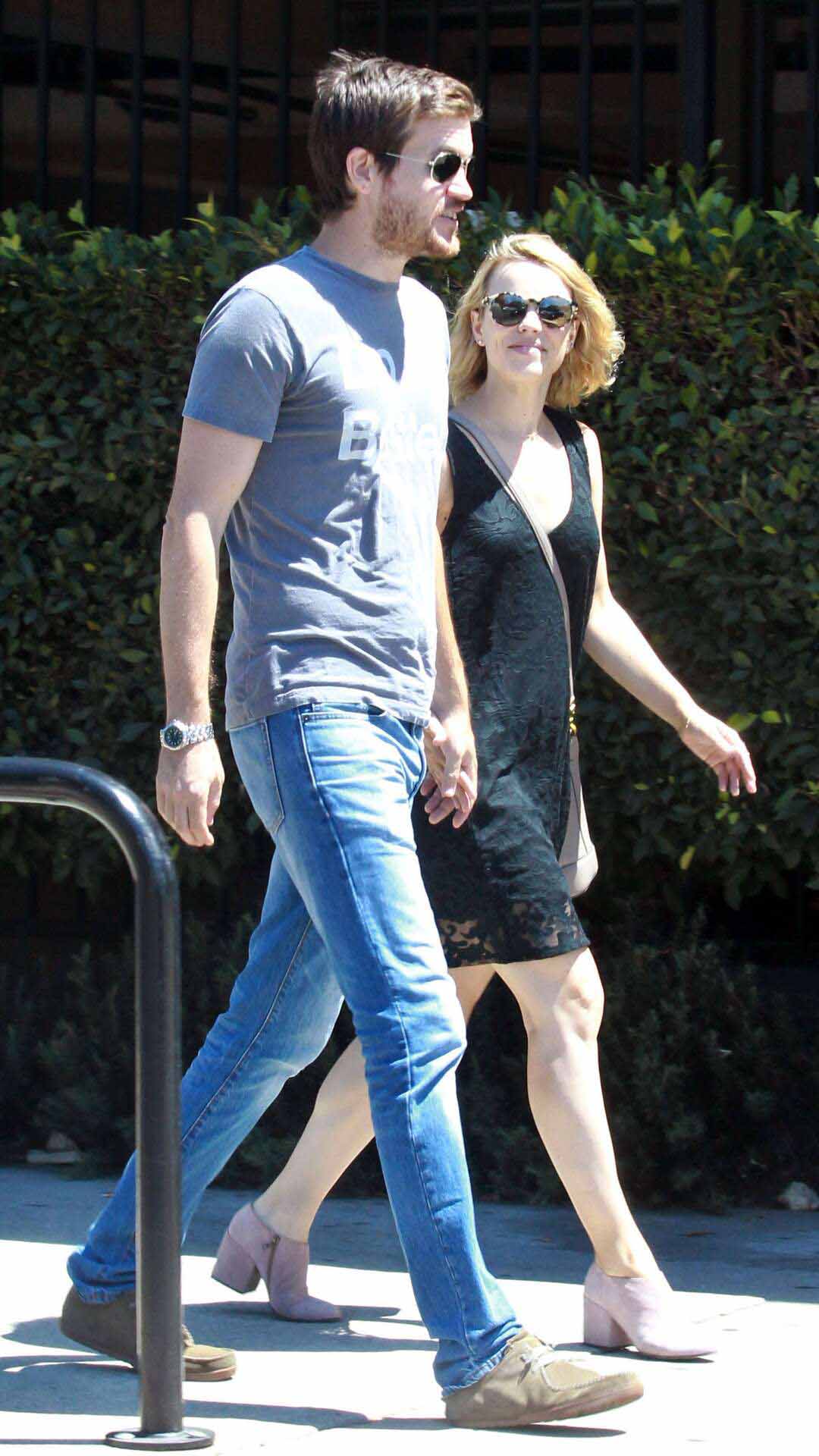 Rachel McAdams entered in the acting industry in 2002. Her movie debut was in the comedy film ‘My Name is Tanino’, an Italian-Canadian co-production. She entered Hollywood in 2002 with her first movie ‘The Hot Chick’. She played the role of a high school student whose body is magically swapped with that of a criminal. Similarly, in 2004 she received her breakthrough moment when she was selected for a teen comedy film ‘Mean Girls’ where she portrayed as Regina George, a beautiful but manipulative teenager. She plays the role alongside Lindsay Lohan, Lizzy Caplan, Lacey Chabert and others.

She won many awards and the movie was listed among the Greatest Ever High School Movies by the ‘Entertainment Weekly.’ Also, the film was a huge commercial hit. After her huge success in that movie in the same year, she was featured in a romantic drama film ‘Notebook’ as Allie Hamilton alongside Ryan Gosling. Her performance was critically appreciated and earned her many accolades. This movie also did well at the box office and received several awards.

Likewise, in 2005 she played as Clare Cleary, an environmental activist in the romantic comedy ‘Wedding Crashers’ in 2005. The movie became a very huge hit reaching No. 2 at the box office on its first weekend. She acted in two more films the same year: ‘The Red Eye’ and ‘The Family Stone’. By the time she became very popular and was in high demand. She appeared on the March 2006 cover of Vanity Fair along with Scarlett Johansson and Keira Knightley. 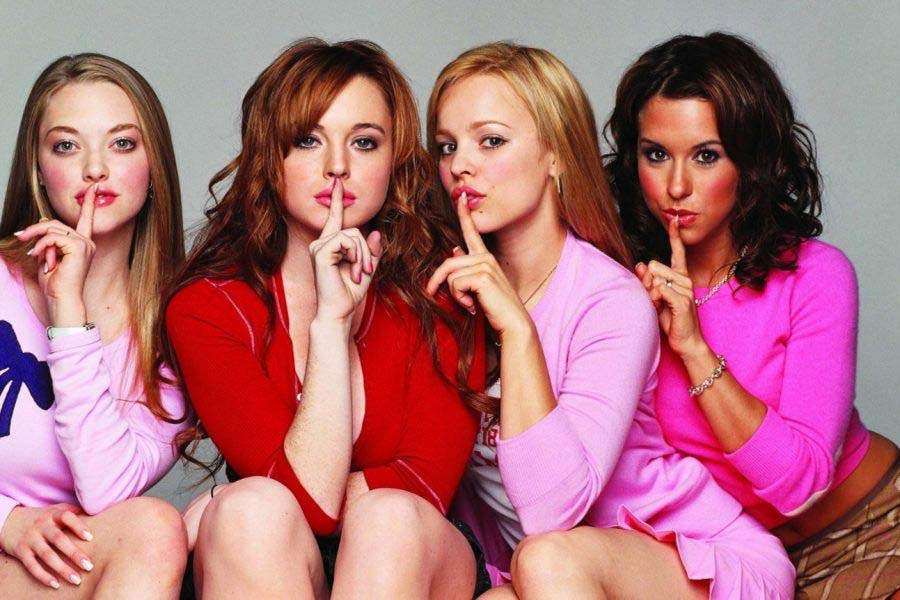 Rachel McAdams then took a short break from her acting till 2007. She later returned on the big screen during late 2007 with the movie Married Life. Rachel played Kay, a young widow,  pursued by two considerably older men (played by Pierce Brosnan and Chris Cooper). Moreover, the year 2009 was a very productive one for her. She acted in three films, ‘State of Play’ which is a political thriller film, ‘The Time Traveler’s Wife’ which is a romantic drama film, and the action mystery ‘Sherlock Holmes.’

In around 2010 she portrayed a television producer Becky Fuller in ‘Morning Glory’ which showed how Becky tries to revive a failing morning show and improve its ratings. Similarly, in 2011 she featured in ‘Midnight in Paris’ where she played the role of Oz. Her role was critically praised and the movie went on to become a very big commercial grosser. In 2012, she appeared in three movies ‘The Vow’ as Paige Collins, ‘Passion’ as Christine Stanford, and ‘To the Wonder’ as Jane. In 2015, she did a television series ‘True Detective’ which is a crime drama as Antigone “Ani” Bezzerides.

Rachel McAdams in total has received 27 nominations and won 16 awards. She has won Supporting Actress of the Year Award in 2005 for her movies ‘Mean Girls’ and ‘The Notebook.’ Similarly, in 2016 she won Best Acting Ensemble Award and Outstanding Performance by a Cast in a Motion Picture Award for her movie performance in ‘Spotlight.’

Rachel McAdams is living a luxurious life. She is a famous actress who has earned a lot of money as well as fame. Her current net worth is estimated to be $16 million.