Who is Ayelet Zurer?

Ayelet Zurer is an Israeli actress known for her performance in Nina’s Tragedies, Adam Resurrected, Munich, and Angels & Demons. She is one of the most acclaimed Israeli actresses of her day. 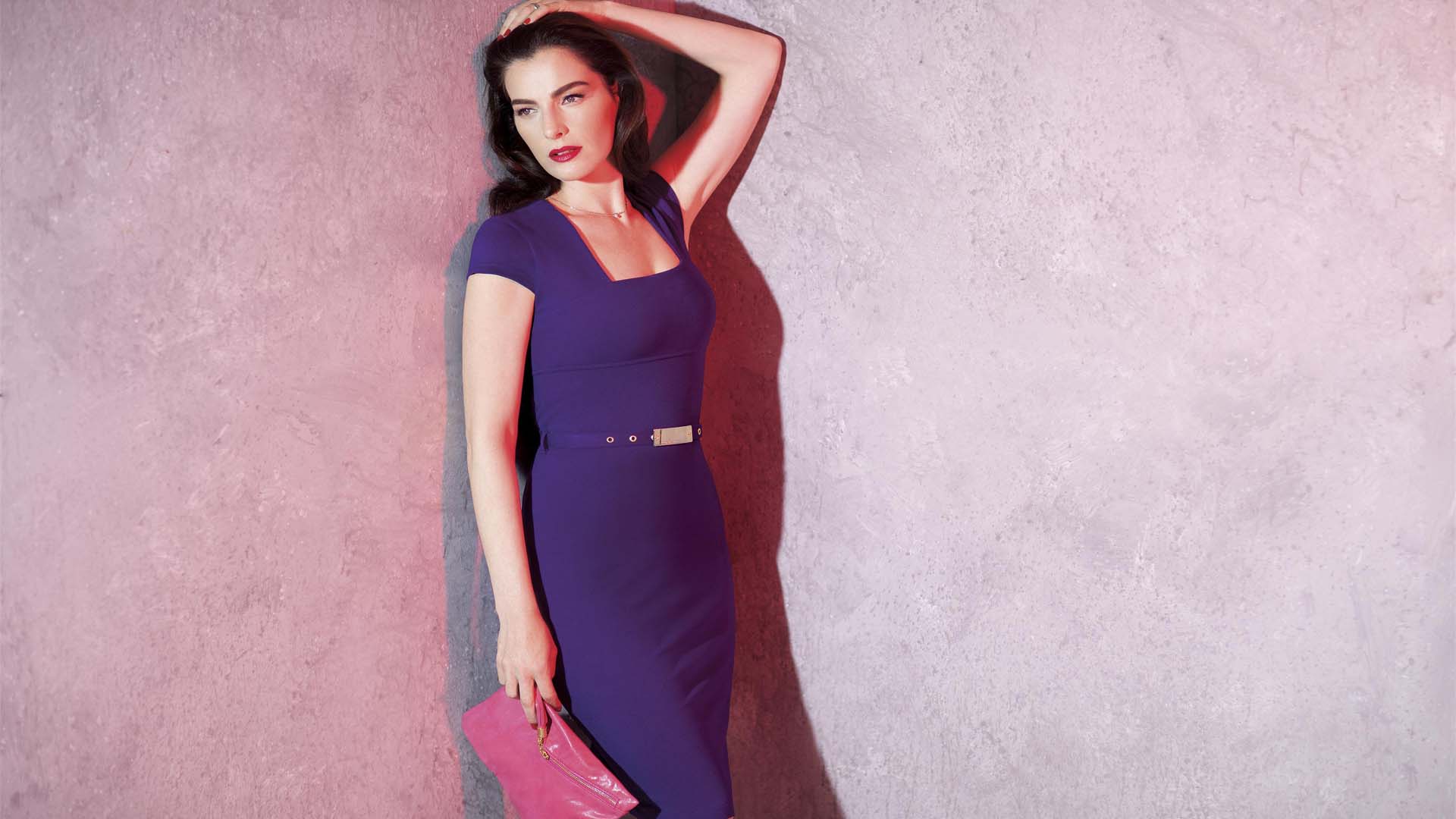 Ayelet Zurer was born on June 28, 1969 (age 51 years) in Tel Aviv, Israel. She was raised in Tel Aviv, Israel, to a secular Jewish family of Ashkenazi Jewish descent. Zurer’s mother was in Czechoslovakia and immigrated to Israel at 16 years old. Zurer’s mother was saved from The Holocaust by hiding in a convent in Slovakia. Her Israeli-born father was of Russian-Jewish descent. She was also a soldier in the military band of the Northern Command. She studied acting for three years in Yoram Levinstein Academy after finishing her service. This beautiful actress was also invited to play the lead in Florentine, one of Israel’s iconic television shows. After that, she returned to Israel and developed a career in stage, films, and television becoming one of the most acclaimed actresses in Israel.

After she completed her studies, she moved back to Israel and starred in the tv series Inyan Shel Zman in 1992, and in 1993, she played Debbie in the Israeli comedy film Nikmato Shel Itzik Finkelstein (Revenge of Itzik Finkelstein). After completion of this, she had also participated in the cable television show Yetziat Hirum. The next step of her career was when she played the role of Shira Steinberg in the television show Florentin on Israeli Channel 2 in 1997. Furthermore, many television series followed: in 2000, Zinzana, and in 2002, Shalva and Ha’Block manifested her career.

Ayelet has also starred in another Israeli tv series, BeTipul. Here, she portrayed the character of Na’ama Lerner, a patient who starts a romance with the doctor. This series made her win a Best Actress award from the Israeli Television Academy. HBO remade it as series In Treatment. This work of Zurer was based on the British sketch comedy show Smack the Pony. 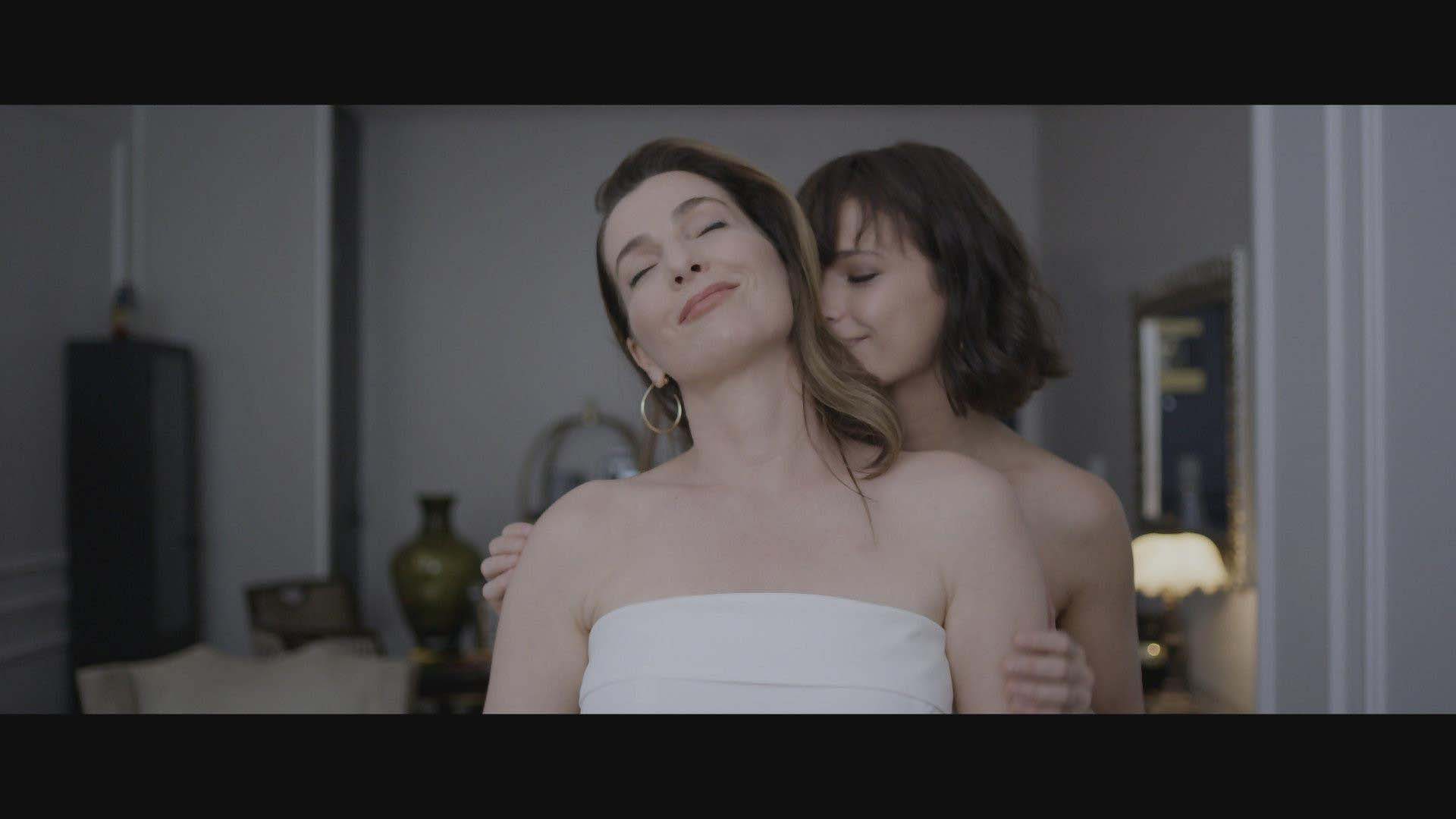 Ayelet Zurer had starred in Daredevil as Vanessa Marianna, an art gallery owner. This work of her part of the Marvel Cinematic Universe. As a consistent actor, she reprised her role in the third season (2018) of Daredevil. After completing all of this, she did a recurring role on the third season of the Netflix psychological thriller series You.

Her lead role in the 1998 film Ahava Asura (a.k.a. The Dybbuk of the Holy Apple Field) was really appreciable. Her other movies including Lelo Lola and Kikar Ha’Halomot in 2001, Nina’s Tragedies in 2003 were good too. For this movie, Ayelet has won an Israeli Academy Award for Best Actress for this role.

Ayelet Zurer has also appeared in Munich (2005) where she played Avner Kaufman’s wife. The versatile actor, Ayelet Zurer has also portrayed the character of a terrorist in the American thriller Vantage Point. Zurer appearance in Fugitive Pieces. Here, she was playing the role of a troubled young Holocaust survivor who falls in love with her character. This beautiful actress also played the role of a nurse who falls in love with the title character in Adam Resurrected (2008). She worked with Willem Dafoe, Hana Laslo, Jeff Goldblum, and Evgenia Dodina in this movie.

Zurer has always kissed success in her life with the work she is doing and has done. She was cast as the female lead, Vittoria Vetra, in The Da Vinci Code sequel, Angels & Demons. Zurer has also played the lead role in the 2011 film Hide Away (a.k.a. “A Year in Mooring”) and played Superman’s mother, Lara Lor-Van, in the reboot of the Superman franchise, Man of Steel (2013).

How can someone this beautiful and talented be alone and single? Well, she’s not alone. She married Gilad Londovski for 18 years. They are showing us what relationship goals exactly are. Gilad Londovski is a former surf instructor.

She has a son: Liad Londovski. 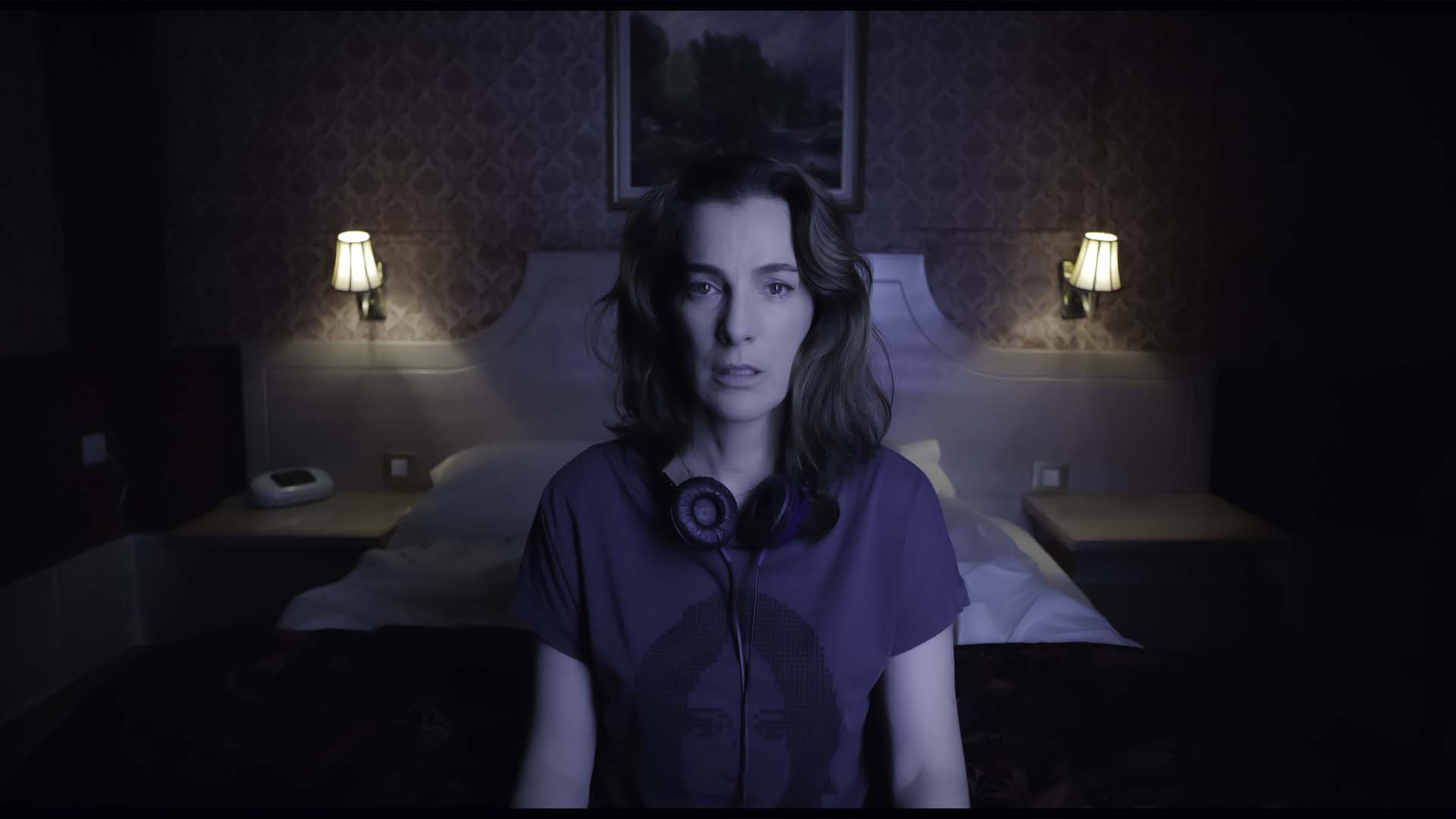 Ayelet Zurer has a net worth of $5 million.

Losing Alice’ Star Ayelet Zurer on Playing a Director in a ‘Passion Triangle’.It was one of the big controversies she has received.